In the middle of Porto, Rem Koolhaas built this concert hall in 2005 in the shape of a concrete and glass meteorite. An exciting building that is essential for architecture lovers, who stirred up their surroundings and sanctioned the new modernity of the Portuguese city. 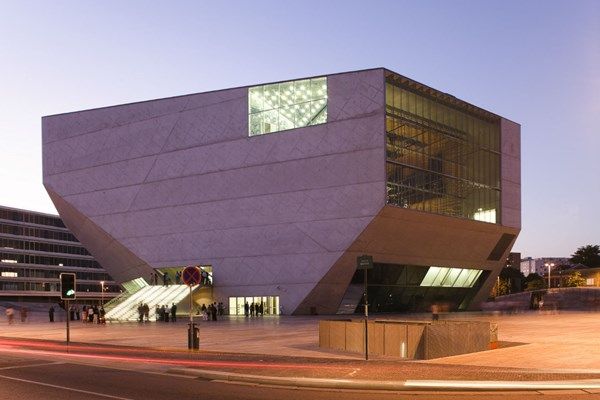 In 2001, Porto was named together with Rotterdam European Capital of Culture. Alvaro Siza, the most recognized architect of the Portuguese city, was invited to carry out a project in Rotterdam, and Rem Koolhaas, a native of this city, to do the same in Porto after winning a restricted contest. To create what would be the new headquarters of the Porto National Orchestra, the Dutch architect took advantage of the design of a house that the client finally rejected. From the complex programmatic and spatial relationships that Koolhaas had devised for that house, the spectacular form of the Casa da Musica emerged.

The design, in addition, supposed a revulsive one against the “box of shoes” that prevailed in the conception of the musical audiences. Instead of trying to fight against the obvious acoustic superiority of this traditional form, the Casa da Musica aims to revitalize the concert hall in another way: redefining the relationship between the interior space and the general public outside. 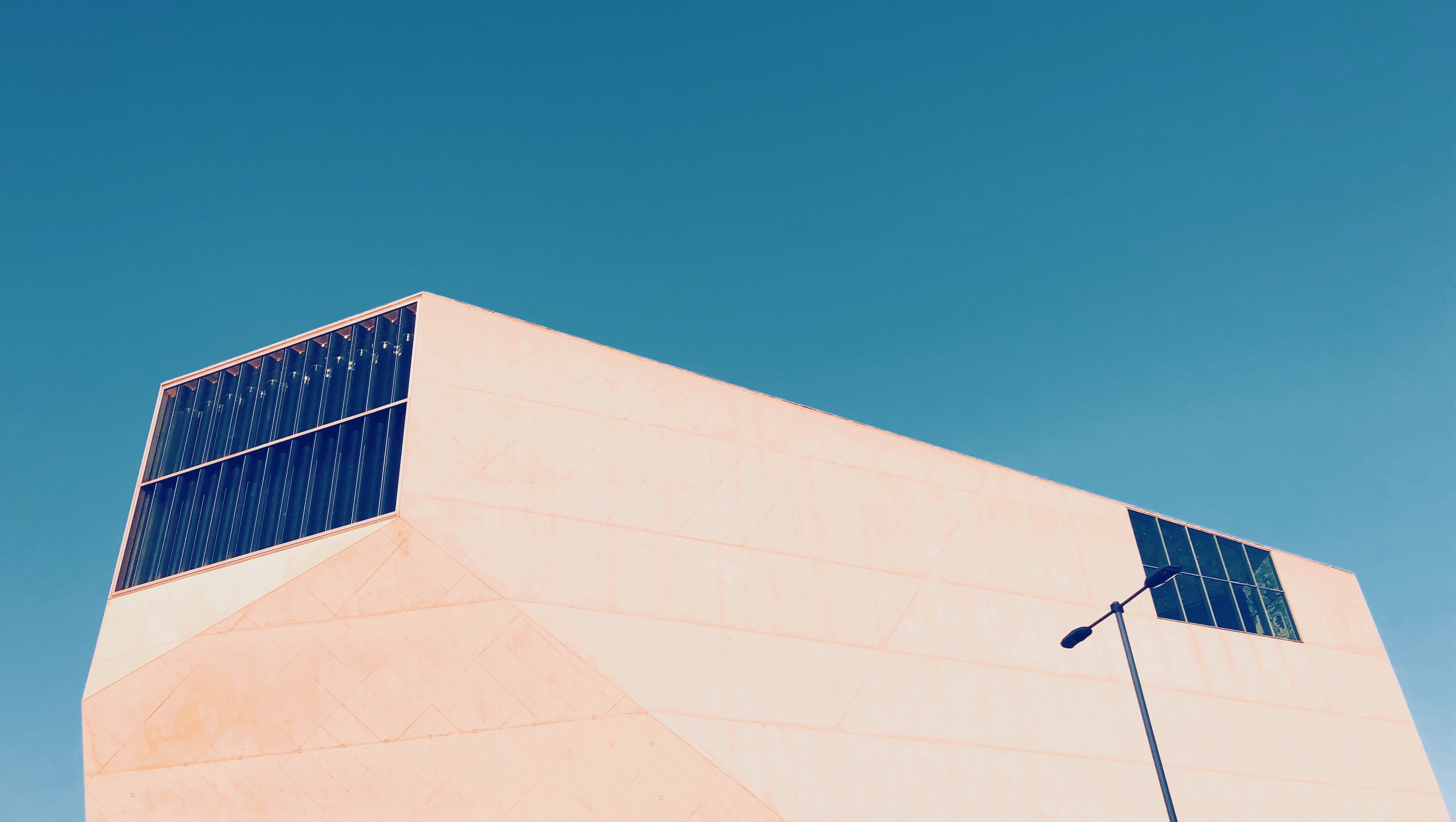 With its multi-faceted appearance, the Casa da Musica stands on the perimeter of a nineteenth-century rotunda as a solitary, sculptural object perched on an esplanade of travertine marble. But its affirmation in front of an anodyne urban environment does not mean discontinuity with the history of the place, as it reflects the homage to the recognized ceramic tradition of Porto in one of its halls. Its corrugated glass side facades open the large concert hall, with capacity for 1,300 people, to the city, turning it into a spectacular backdrop for musical performances. Although we could not avoid the formal analogy of the project with a meteorite – in its day the local press came to baptize the building of “extraterrestrial thing” -, we must admit that metaphor never pleased the author: “A meteorite suggests impact and alienation; it can not connect to a previous situation. And the Casa da Musica is about relationships and delicacy. ”

You can visit Casa Da Musica in our Tours in Porto!