The city of the future

China is not only the world’s most powerful emerging power but also a country that has undergone a transformation in recent years that has left a deep mark on its most recent architecture. In Shanghai the Universal Exhibition 2010 increased the activity of architecture studios involving teams such as Herzog & de Meuron, Zaha Hadid or OMA. Discover our architecture tours in Shanghai and enjoy the spectacular buildings this city offers.

Shanghai, also known as “The Oriental Pearl“, is a cosmopolitan center centered on beauty, art, design and architecture. The latter is characterized by giving the city a spectacular height, which places it of the first cities in the world ranking of the highest buildings. Contemplating its contemporary architectural works growing at an unprecedented speed, one can say without a doubt that Shanghai is the future.

The city offers large skyscrapers such as the Shanghai Tower (the second tallest building in the world), but also breakthrough proposals such as the Flexible Landscape of GOA Architects, the Flower Building of Hongqiao Airport of MVRDV, the Natural History Museum by Perkins + Will, the Shanghai Vanke from Tsushima Design Studio and Uufie’s 1961 Ports Façade, all projects that break with symmetry, demonstrating the city’s ingenuity and beauty.

Choose from one of our tours in Shanghai for design, urban planning and architecture, or ask one of our architects to prepare a tailor-made itinerary for your visit to Shanghai. All our guides are professional architects. 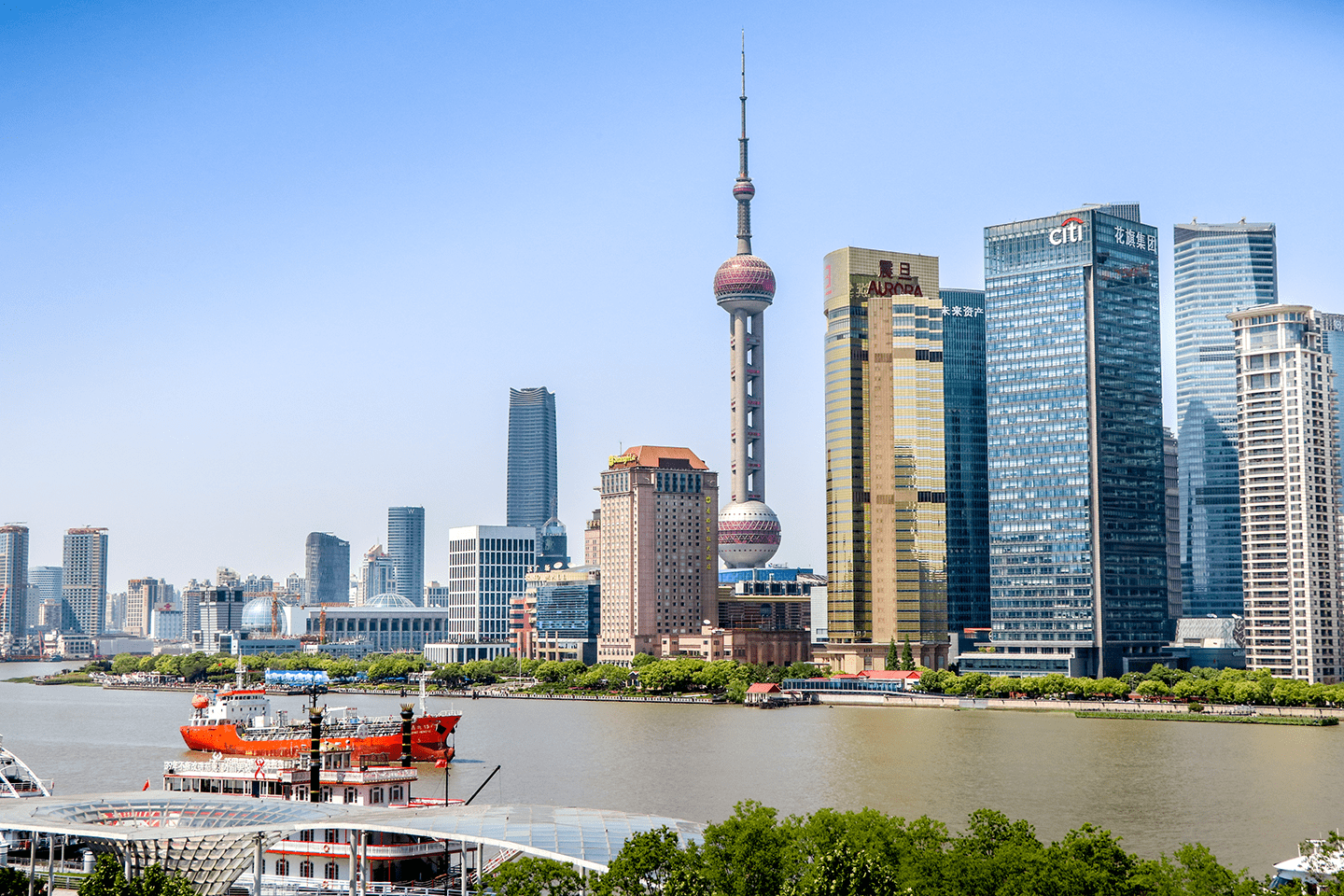 We are back from our trip and it has been a week since we had the tour. Honestly, I don’t have much feedback to give to you: everything went extremely well! Diego (the tour guide) was very kind and prepared himself very well. He had nice and fun information on the architecture, buildings and the Chinese culture that we could not have found by ourselves. Also the local, Antonio, he brought was kind and he kept the group together and made sure no one was left behind. It was an extremely hot and humid morning, but Diego took us intomany buildings for an AC-break. They both took good care of us.

All in all, the tour was as best as it could have been and the whole group enjoyed it very much. On behalf of all of us, I would like to thank you for arranging this tour for us, and we will remember your service for future trips!

Jeroen, From Eindhoven (The Netherlands)

Lasts posts on our Shanghai Blog

In March 2016, the Yangpu Riverside Public Space Penetration Project was in full swing. In order to forge the riverside landscape belt and open [...]

Waa is interested in Design which responds to Emotions. Fashion touches on many human senses such as; Touch, Sight, movement. All these help inform [...]

Crystal Pool is a creative public space intervention  designed for the grand opening of a new mixed-use complex located in the New Bund, the emerging [...]

Located in Shanghai’s up-and-coming North Bund, Tapa Tapa is a Spanish tapas and wine bar in which traditional snacks are re-interpreted and enjoyed with a [...]

Paris, Lisbon and Shanghai-based practices Jacques Ferrier Architecture and Sensual City Studio have turned what could have been an ordinary ‘office plus car park’ into [...]

Shenyao Art Center is transformed from an old factory to an innovation art park displaying ceramic art works. In the second phase of this [...]