The mixture of styles of Central America

Mexico City, formerly known as the Federal District, is the capital of Mexico, with its Metropolitan Area being one of the largest urban agglomerations in the world. The city is the main political, financial and cultural center of the country.

The city has gone through different historical periods. From the Aztecs to the Spanish Empire, through the time of the Viceroyalty to independence, all have helped to shape what the city is today and its architecture is the reflection of all these times. From the legacy of Teotihuacan, the pre-Hispanic buildings, the colonial buildings, the art deco architecture, together with the architectural modernity of the 20th century, make the mixture of styles an added value to take into account when visiting the capital of Mexico. 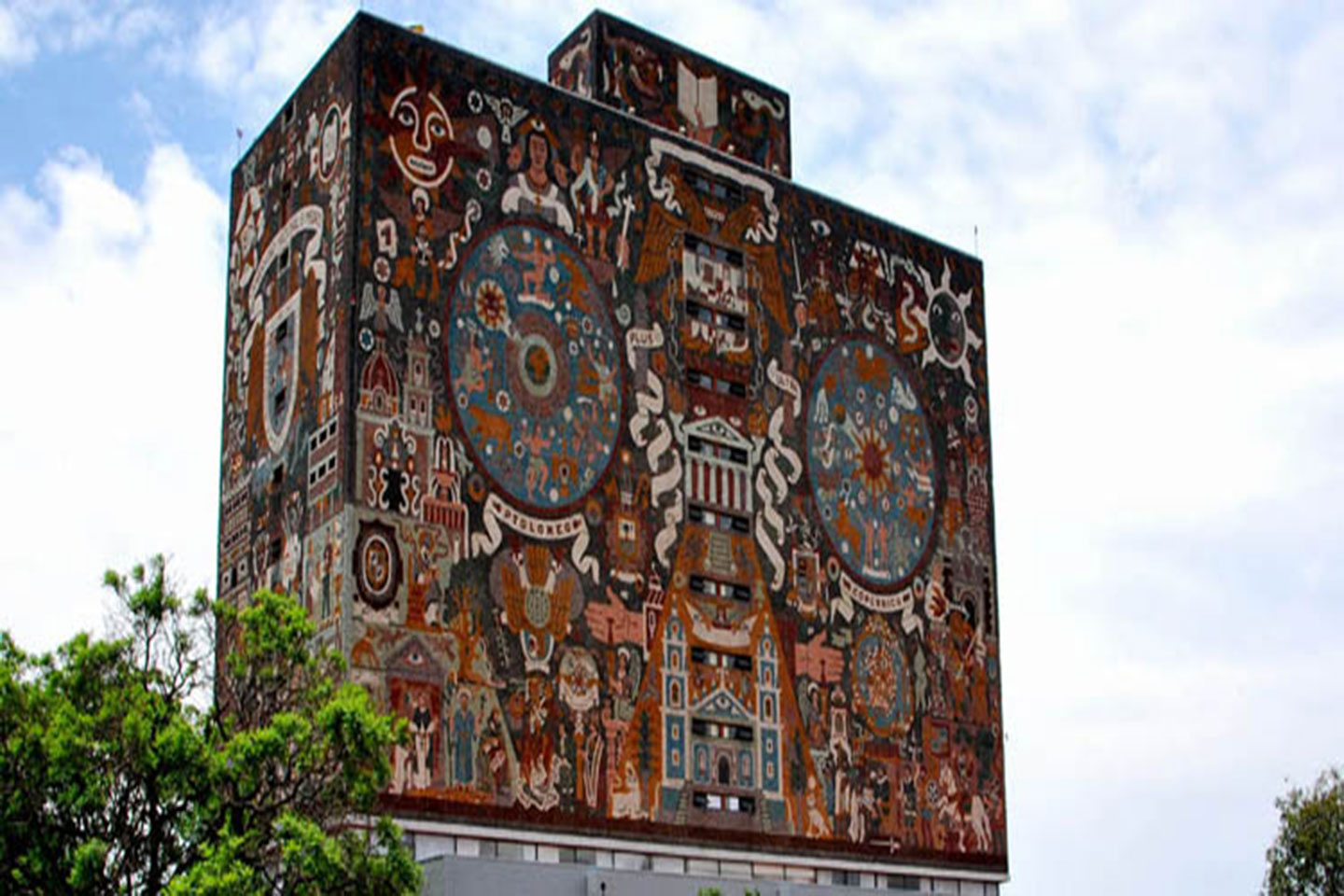 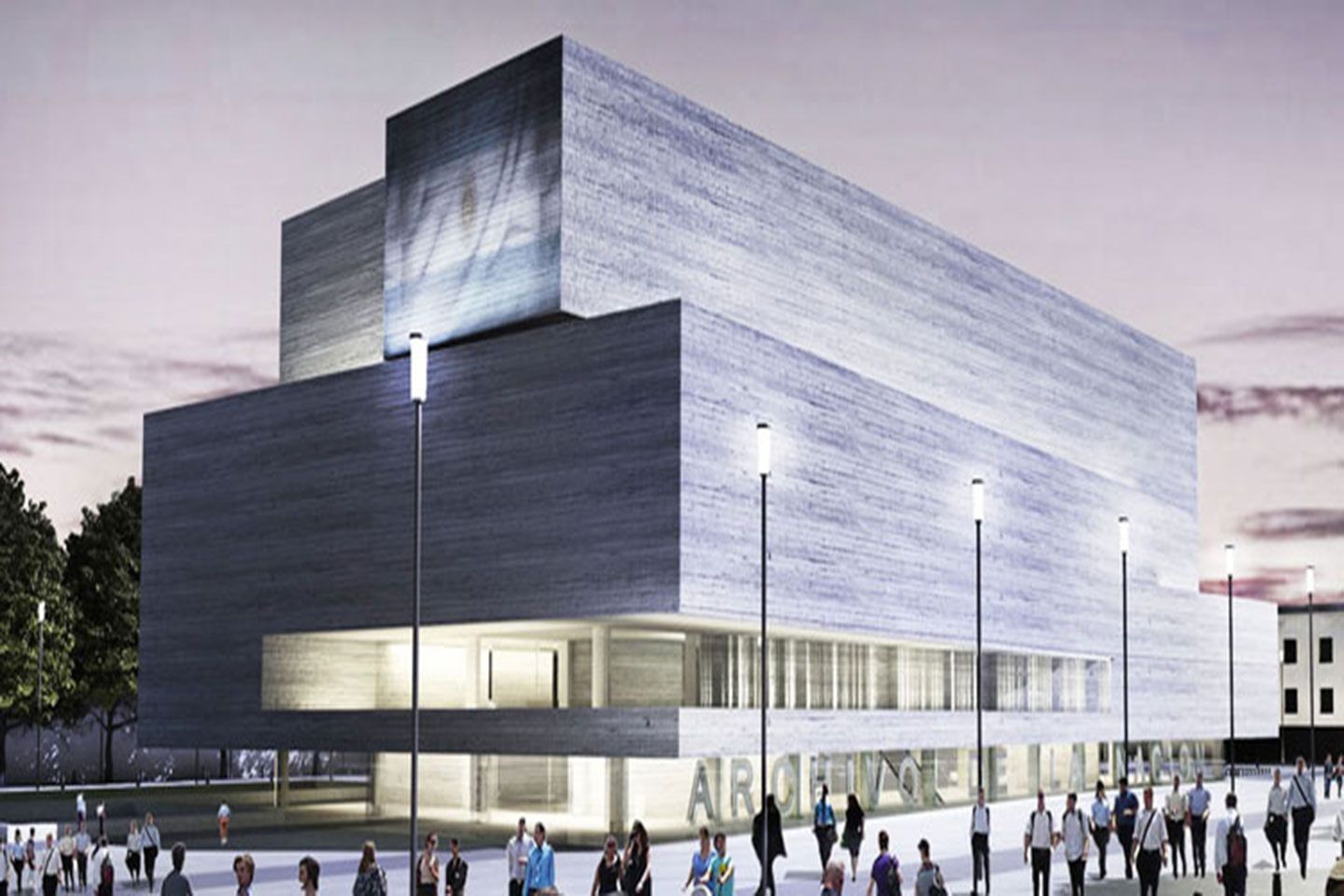 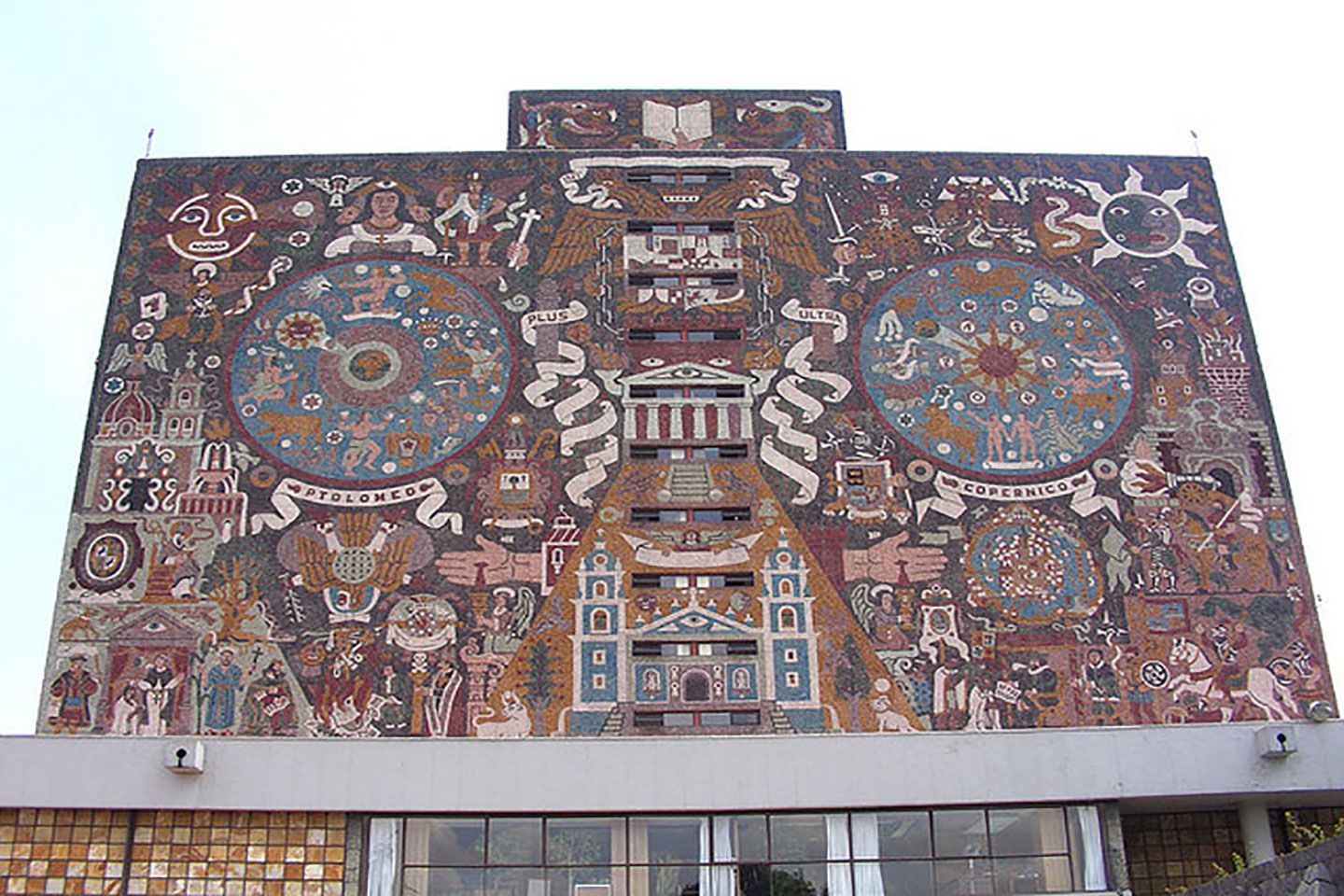 We had a very nice tour with Professor Fonseca. In addition to the architectural and art information, we especially enjoyed his description of life at UNAM and are grateful for the unexpected visit to the Espacio Escultórico.