TOURS THROUGH THE ENGLISH ARCHITECTURE

The UK contains an eclectic variety of buildings and constructions from all eras and styles from Roman times to today. The influence of British architecture can be felt throughout the world, such as its colonial past, the great influence of its architecture of the industrial revolution and by the famous architects from Great Britain such as Norman Foster and many others. In addition, in the United Kingdom the lover of architecture will find in the great metropolis of London an inexhaustible source of emblematic works and architectural discoveries everywhere, not forgetting other cities also very interesting as Manchester, Edinburgh, Liverpool or Glasgow. 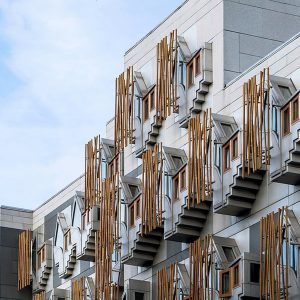 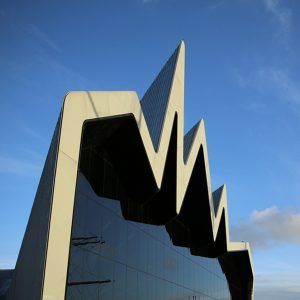 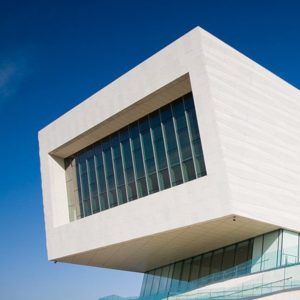 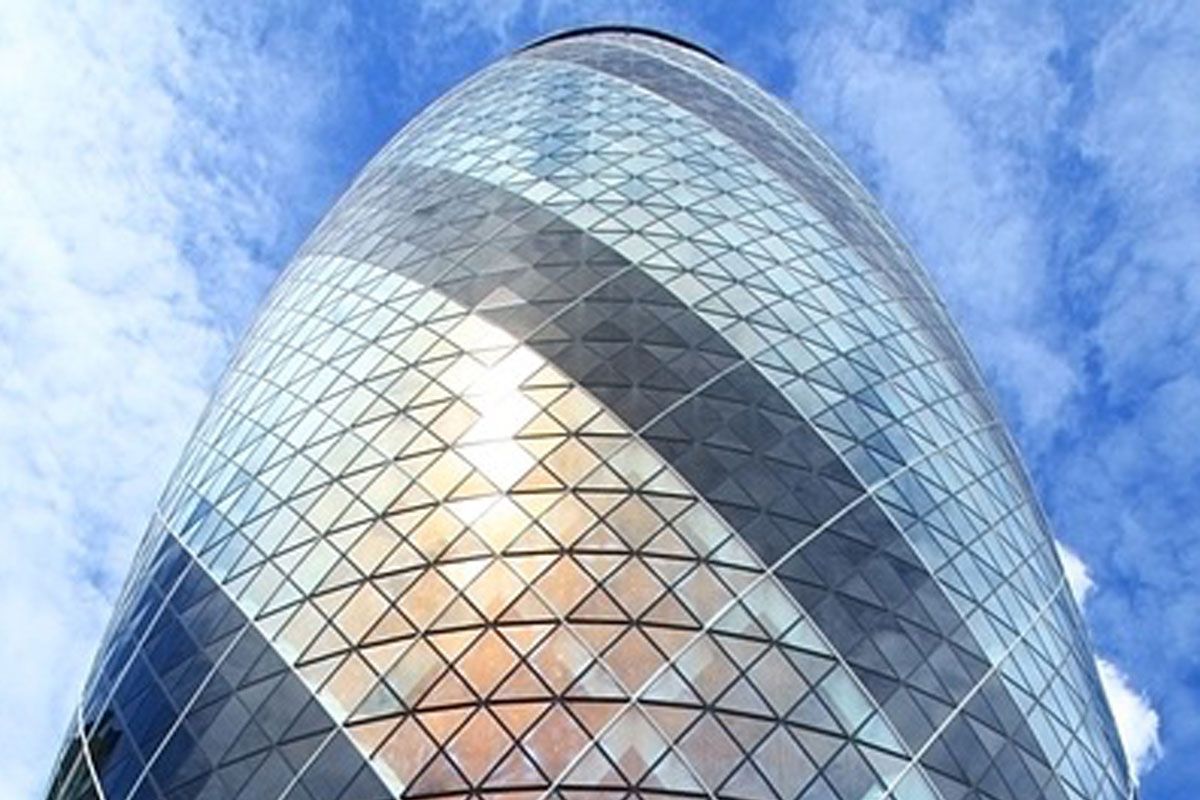 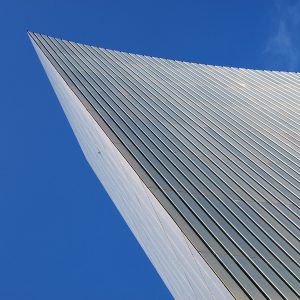