Leça da Palmeira is a freguesia of Matosinhos, a district that borders with the city of Porto in the south. The municipality was called Bouças until 1909. Here we can find some great works by famous architects like the local Álvaro Siza, who designed the Leça Swimming Pools in 1996, a complex that has managed to merge the nature with its design and also the Boa-Nova Tea House, built between 1959 and 1963, one of his earliest works. This construction combines figures and materials of traditional Portuguese architecture adapted to contemporary needs. In this guided visit by a professional architect we’ll see the Leixões Cruise Terminal, an innovative port complex by Luís Pedro Silva. In the same area, we will be able to see the Marginal de Matosinhos, inaugurated in September 2002 by Souto Moura, combines modernity with the urbanity and functionality necessary for any metropolis. Our next stop will be at the Casa da Arquitectura, a building reclaimed and adapted to the old factory set up between 1897 and 1901, known as the Real Vinícola.

The tour can be completed with an optional walk or travel by public transport to the Parque Municipal da Quinta da Conceição and near that the Tennis Pavilion of Quinta da Conceiçao, by Fernando Távora.

Other tours in Porto 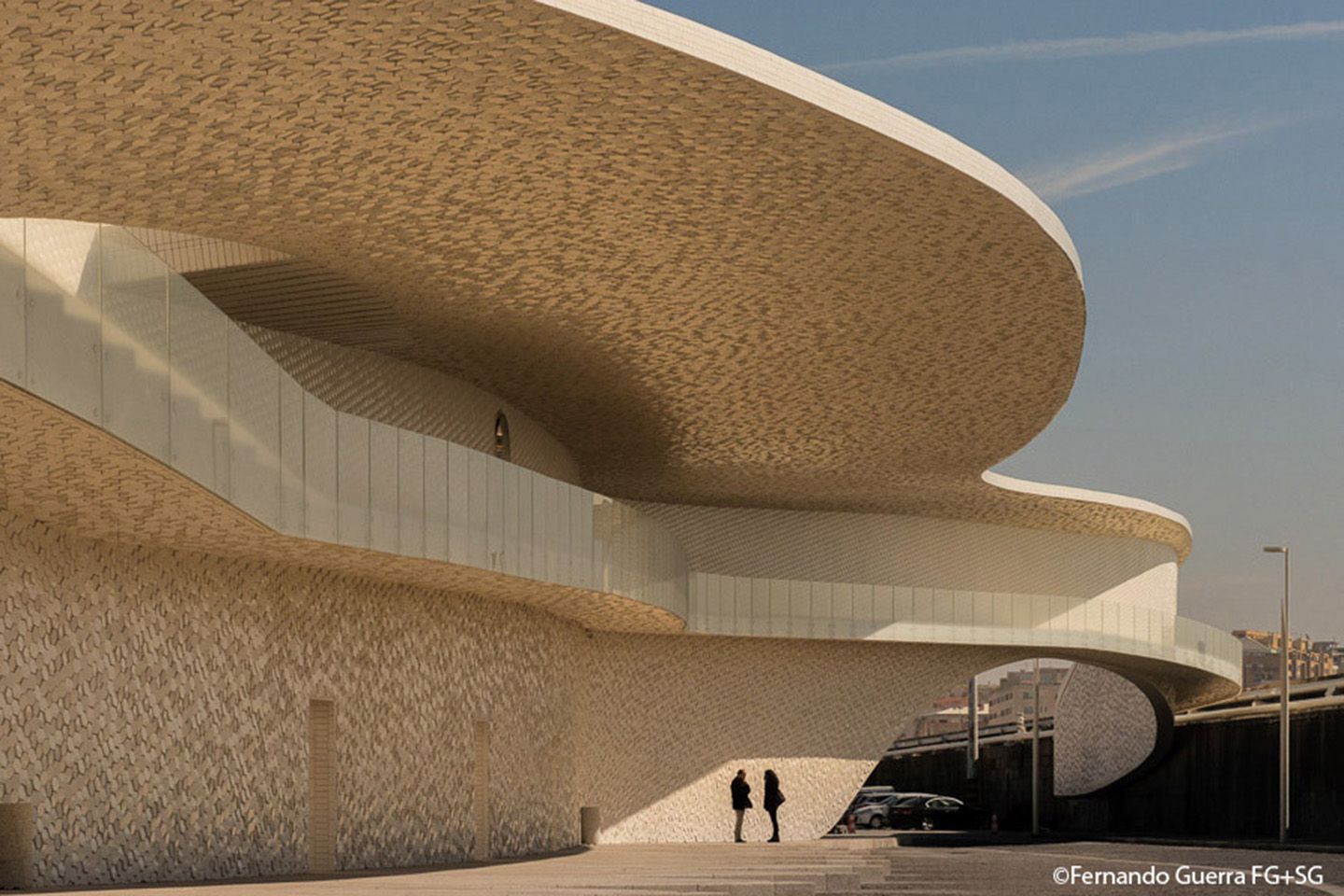 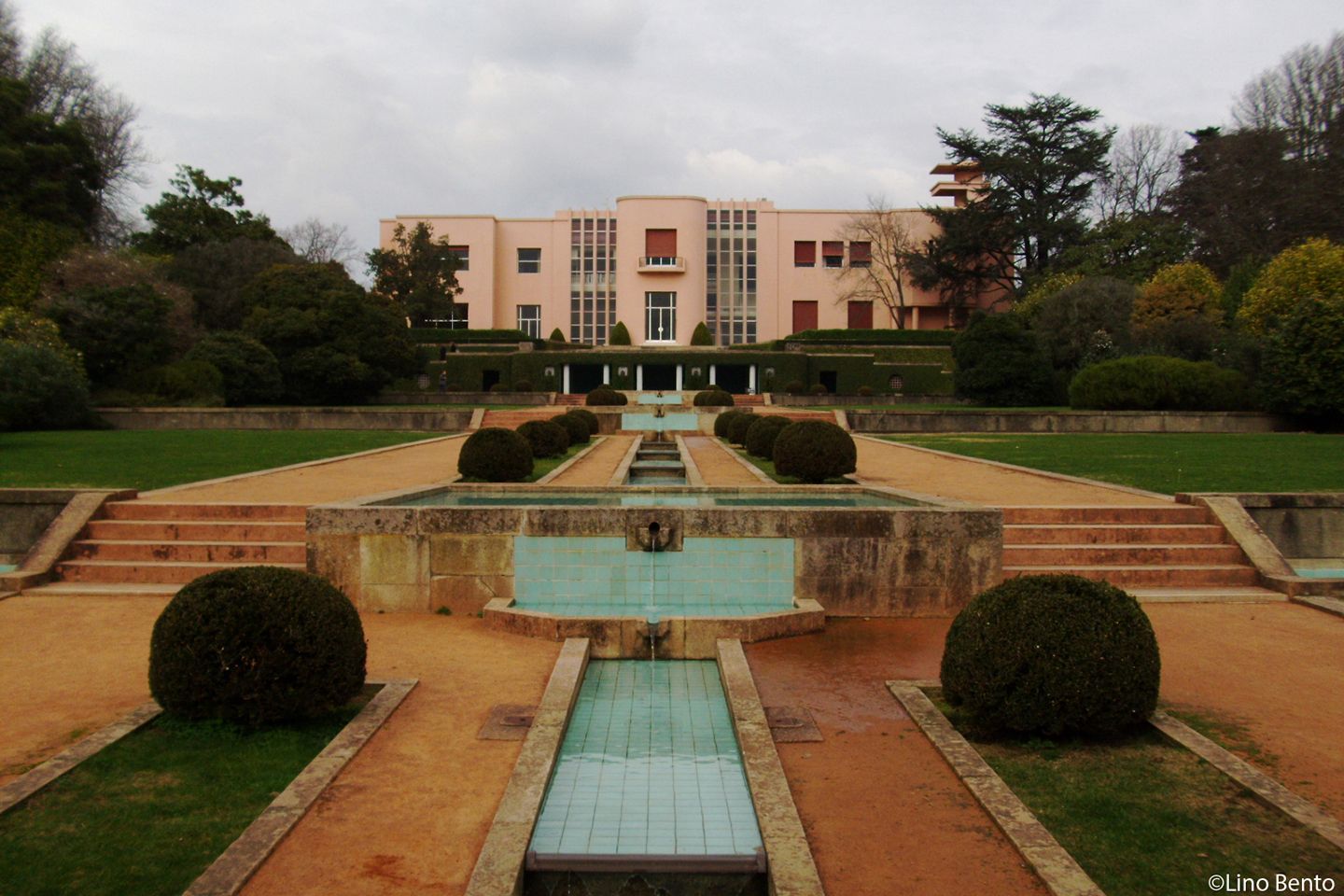 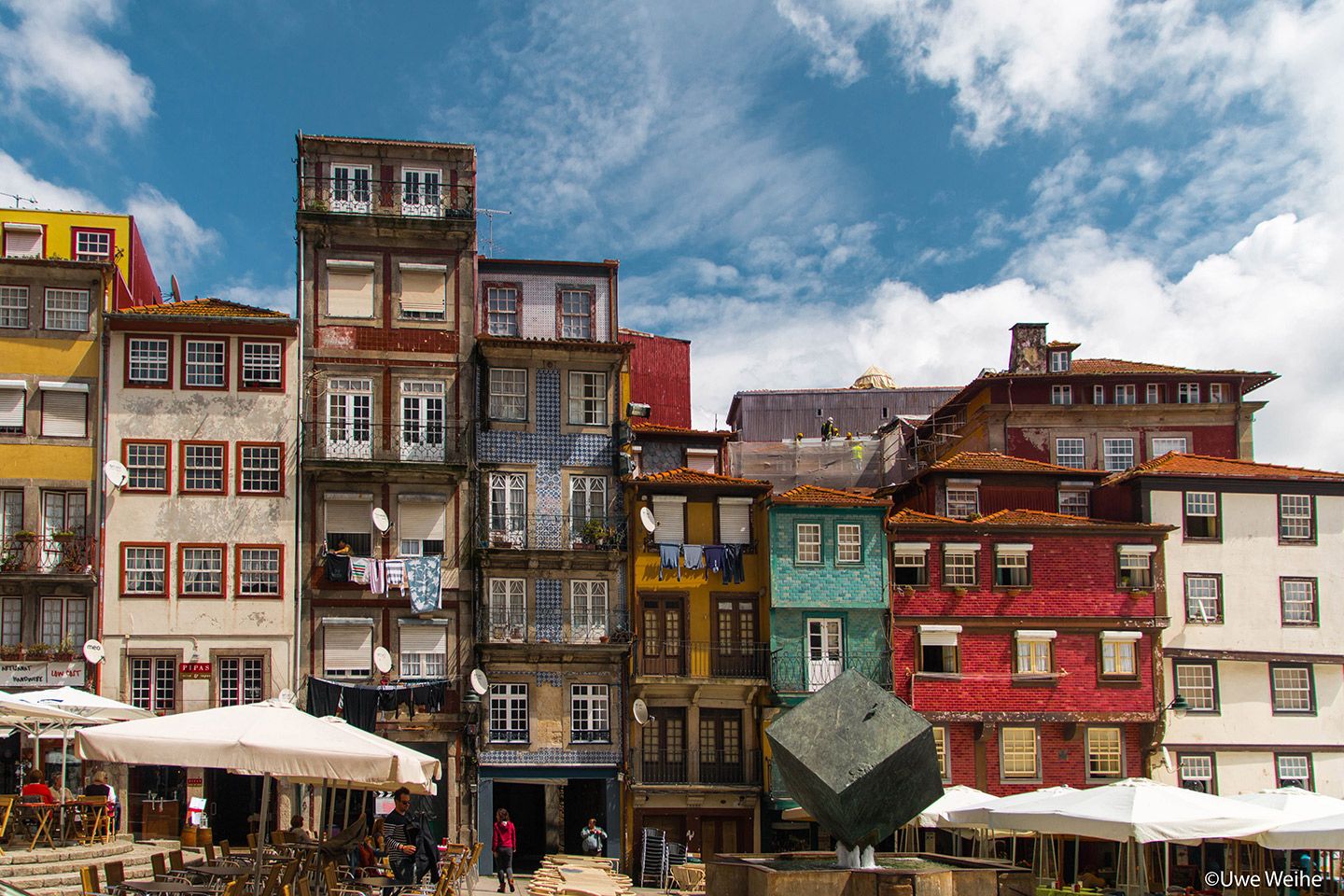