Russia presents an amazing and monumental architecture admired worldwide. Russian architecture stands out for its Byzantine style and its colorful and bright Orthodox domes, but also for the monumental Soviet representations with their rationality and symmetry.

With the dissolution of the Soviet Union, the laws that limited the height gave way to a powerful contemporary architecture and to the creation of the Moscow CBD, formed by imposing glass skyscrapers made by architects like Sergey Skuratov, Frank Williams or Andrei Bokov. In Moscow we also find special constructions such as the multifunctional complex Damilov Plaza of SPEECH.

In this guided visit in the City Center of Moscow by a professional guide architect you will be able to see some of the most admired monuments of Russia: Red Square, Kremlin (entrance included), St. Basil’s Cathedral (entrance included), Lenin Library and Zaryadye Park, recently renovated. 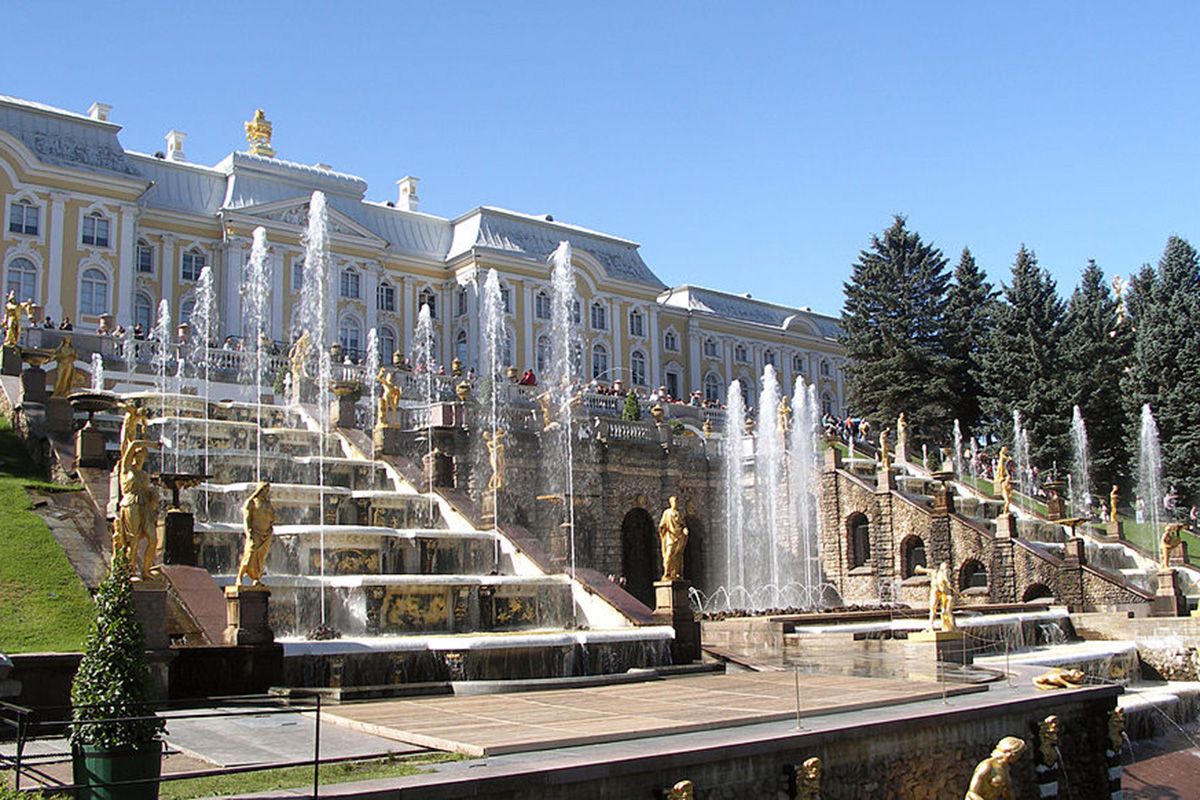