Basel is not the usual Swiss city, it has no view of the Alps, it hardly ever snows, it has no lakes surrounded by mountains… it breaks the stereotypes that the visitor of a Swiss city expects. In this architecture tour you will be able to see examples from the modernity of Basel through some of the most famous constructions and buildings in the city.

However, situated on the banks of the Rhine, in one of its bends, it is a meeting point, both historical over the centuries, and cultural to this day. It is the crossroads of French, German and Swiss roads, a key geographical point in the Protestant Reformation, and between whose walls lived Erasmus of Rotterdam and took refuge other persecuted Huguenots. This refuge boosted a climate of freedom, together with the textile and later chemical development of the city, it originated wealth and a buoyant atmosphere where the taste for culture is present until our days.

During our tour we will begin in the historic heart of the city, the Marktplatz that together with the Rathaus (City Hall) transport us to the origins of Basel as we know it today. We continue through medieval alleys to the Münster, a Protestant cathedral with a spectacular view over the river. Without missing the opportunity to discover, through medieval buildings, the extension of the Museum of Cultures of Herzog and de Meuron, whose tile roof dialogues with the colorful roof of the Münster.

On our way to the Kunstmuseum we will pass by the Tinguely fountain, located in the old city theatre, depicting ten dancers and artists on stage, moving thanks to a low-voltage system that creates a magical space that traps passers-by.

We continue to the city Art Museum (Kunstmuseum), highlighting the extension by local architects Christ & Gantenbein, a monolithic stone block that seeks to reinterpret the classical language of the existing building by adopting its proportions, but incorporating contemporary elements such as a frieze of LEDs that varies with each exhibition.

The Kunstmuseum is our entrance to the district of St. Alban, where the medieval houses, or St.Alban-Tor gateway to the city wall, are mixed with contemporary buiuldings such as Buchner Bründler’s Jugendherberge, an old silk ribbon factory converted into a hostel on the banks of a canal; or the residential building opposite the Rhine of Diener+Diener with a modernist seal.

We cross the river in a traditional boat  just as the inhabitants did 150 years ago, to reach the eastern bank of the Rhine, where we cross the gardens of the housing complex opposite the Rhine Schaffhauserrheinweg of the young local studio Jessenvollenweider, to reach Warteckhof, urban development of Diener+Diener in 1992 and refurbishment of an old local brewery.

Afterwards we will go to the Roche Campus, with the Herzog & de Meuron Tower as a landmark among others, and the Tinguely Museum in the nearby park, designed by the Swiss architect Mario Botta.

Returning to the historic centre, this time on the eastern bank of the Rhine, we will pass by the Convention Centre, the work of the architects Herzog & de Meuron, who constituted the Messeplatz as it is now known and constitutes the focal centre of all the exhibitions that Basel hosts each year. 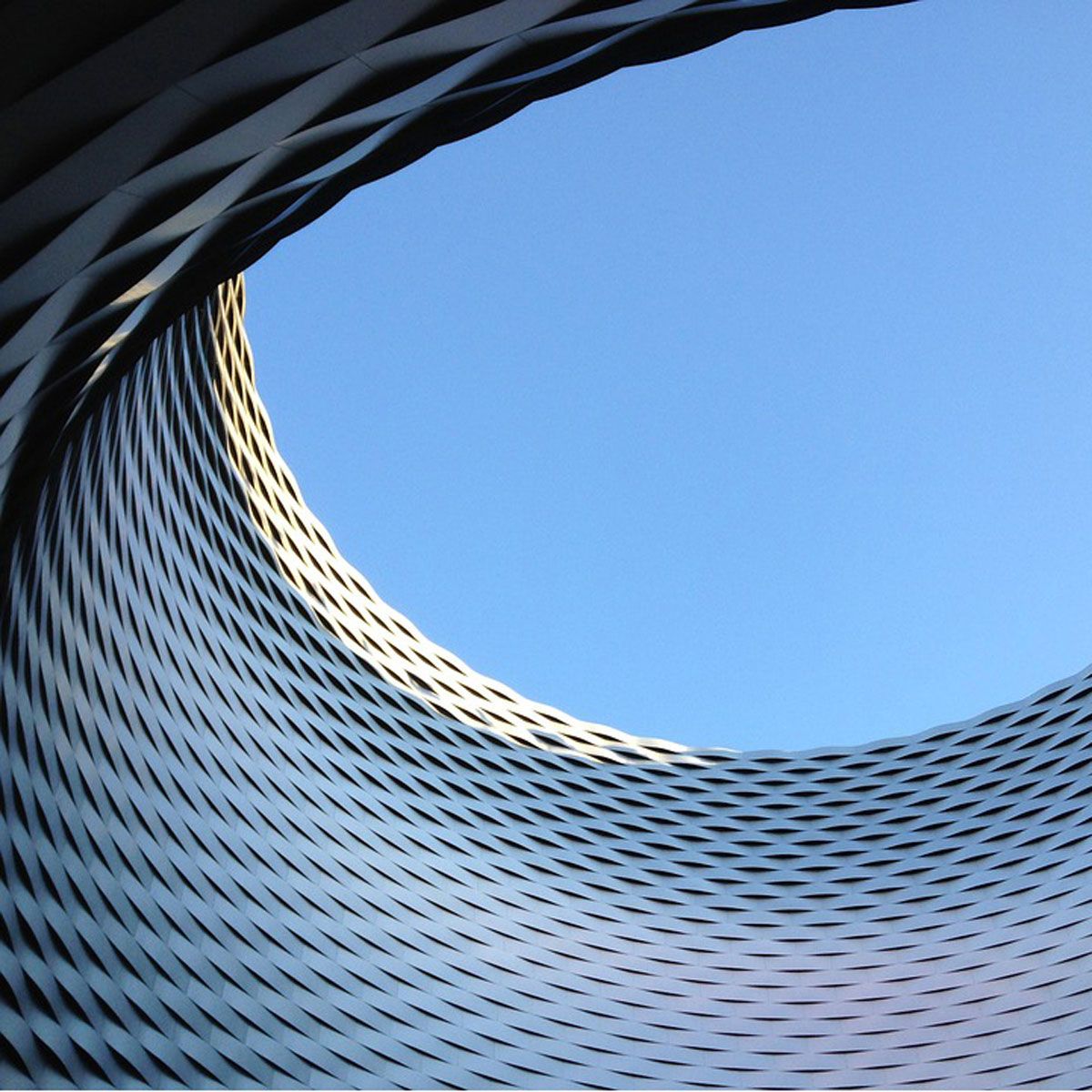 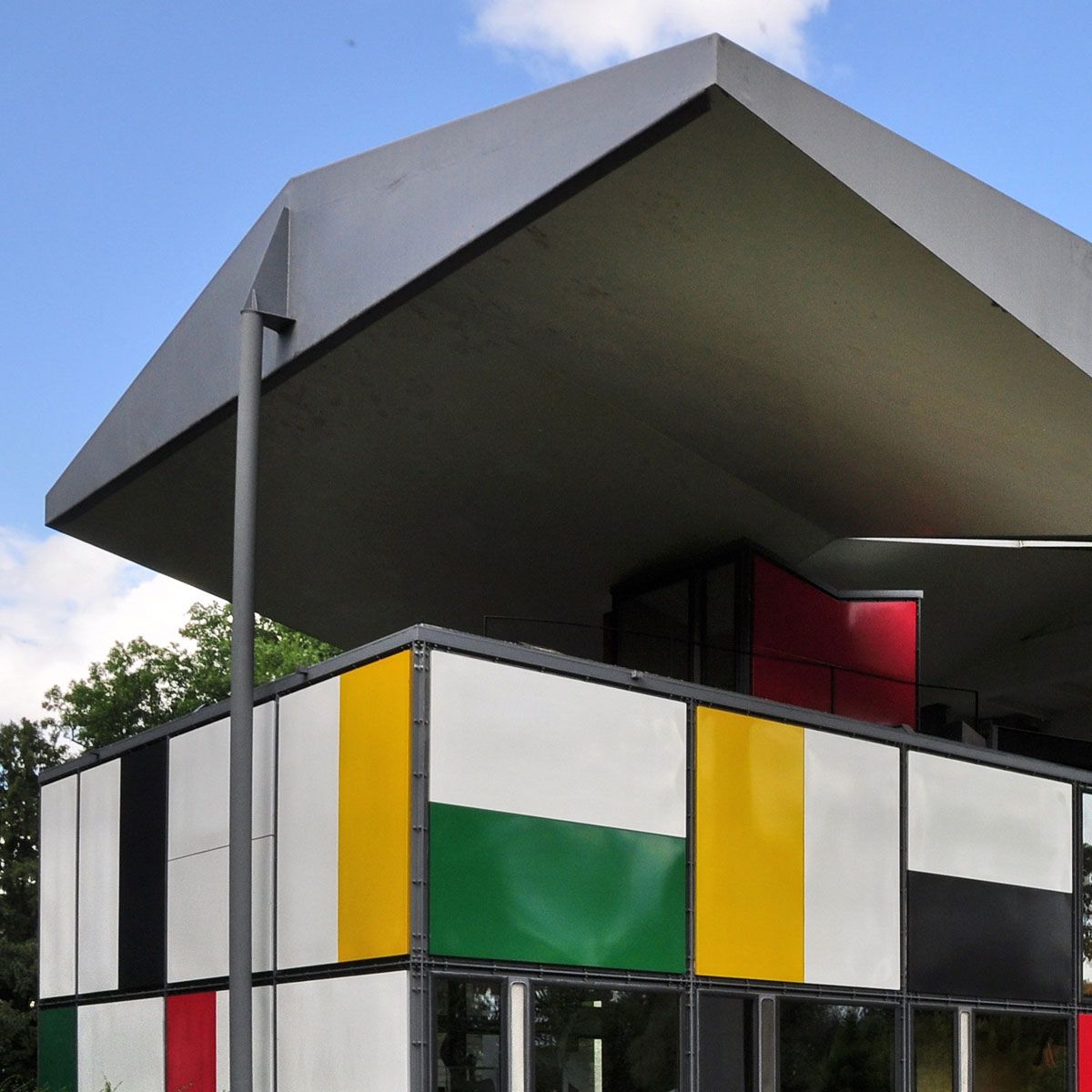