Berlin has a fascinating topography, where ideologies and architectural experimentation have functioned hand in hand, leaving traces of the visions of the 20th Century materialized in its buildings. Questions about how to deal with the past and how to live in the city have been explored here since the 1950s, leading from the modern ideal of urban life to the more recent movements of participation and DIY which are still present today.

During this walk we will chronologically revise the narrative of ideas as represented by the buildings conceived in the decades between the end of WW2 and the fall of the Berlin Wall. In doing so, we will observe the transition from the Modern to the Postmodern, as well as Deconstructivism approaches to architecture.

The walk will focus on West Berlin and it will be divided into three stations. The first will be at Hansaviertel, where we will get a taste for the neighborhood, learn about the Interbau´57 architectural exhibition and take a special look into the works of some of the internationally renowned architects that participated, such as Alvar Aalto, Oscar Niemeyer or Walter Gropius. Afterwards, we will cross the Tiergarten and arrive at the area of the Kulturforum, where we will focus on Hans Scharoun’s architecture and take some time analyzing his most celebrated work, the Philharmonic Hall. Then we will transition to the next era and third station of the walk: the late 70s and 80s, in which several international architects where invited to experiment in West Berlin. We will visit some of the most notable buildings of the IBA (International Building Exhibition), starting with James Stirling’s WZB building and continuing with different examples as seen in various housing projects (Arata Isozaki, John Hejduk, Aldo Rossi, Peter Eisenmann, Zaha Hadid).

Other tours in Berlin 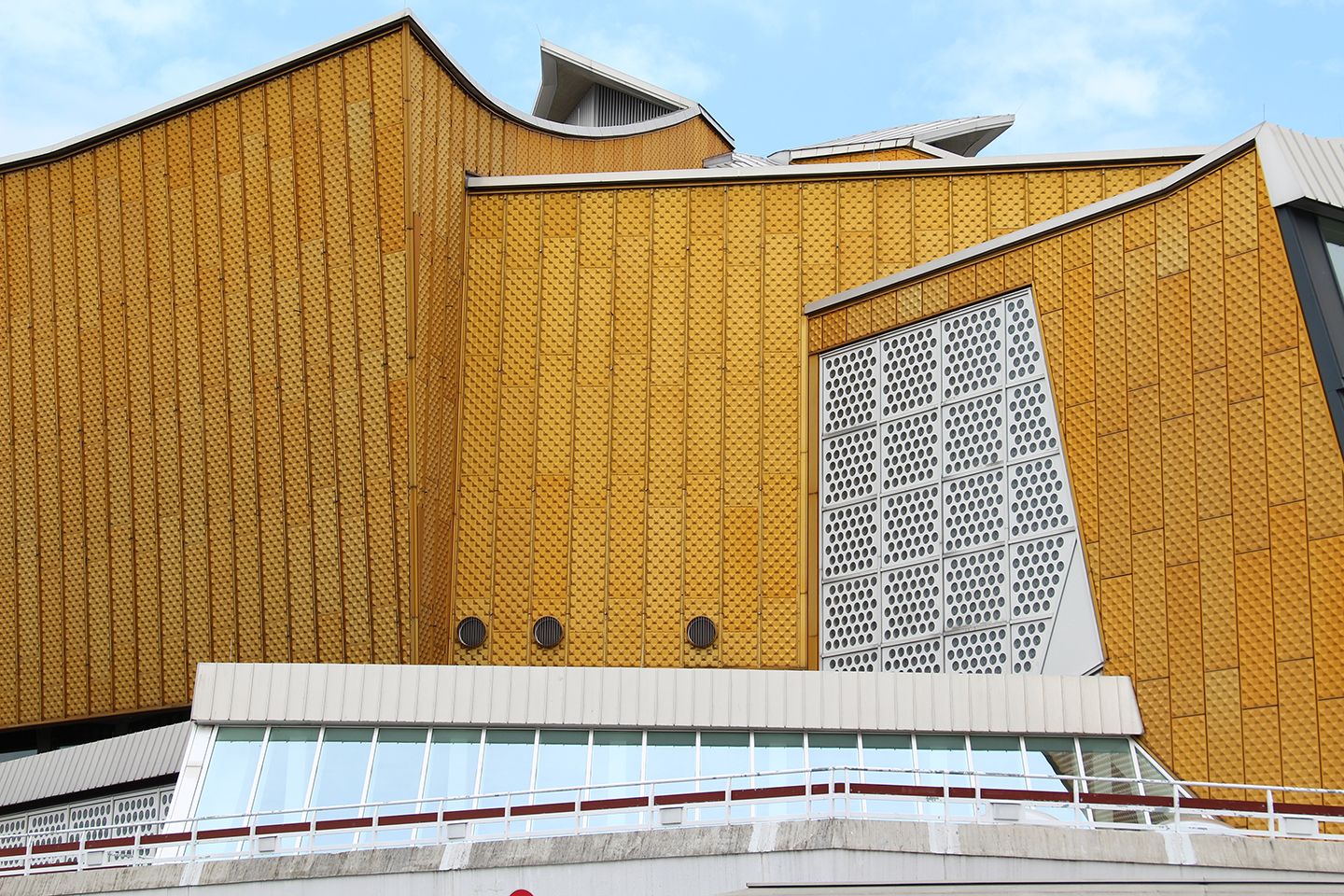 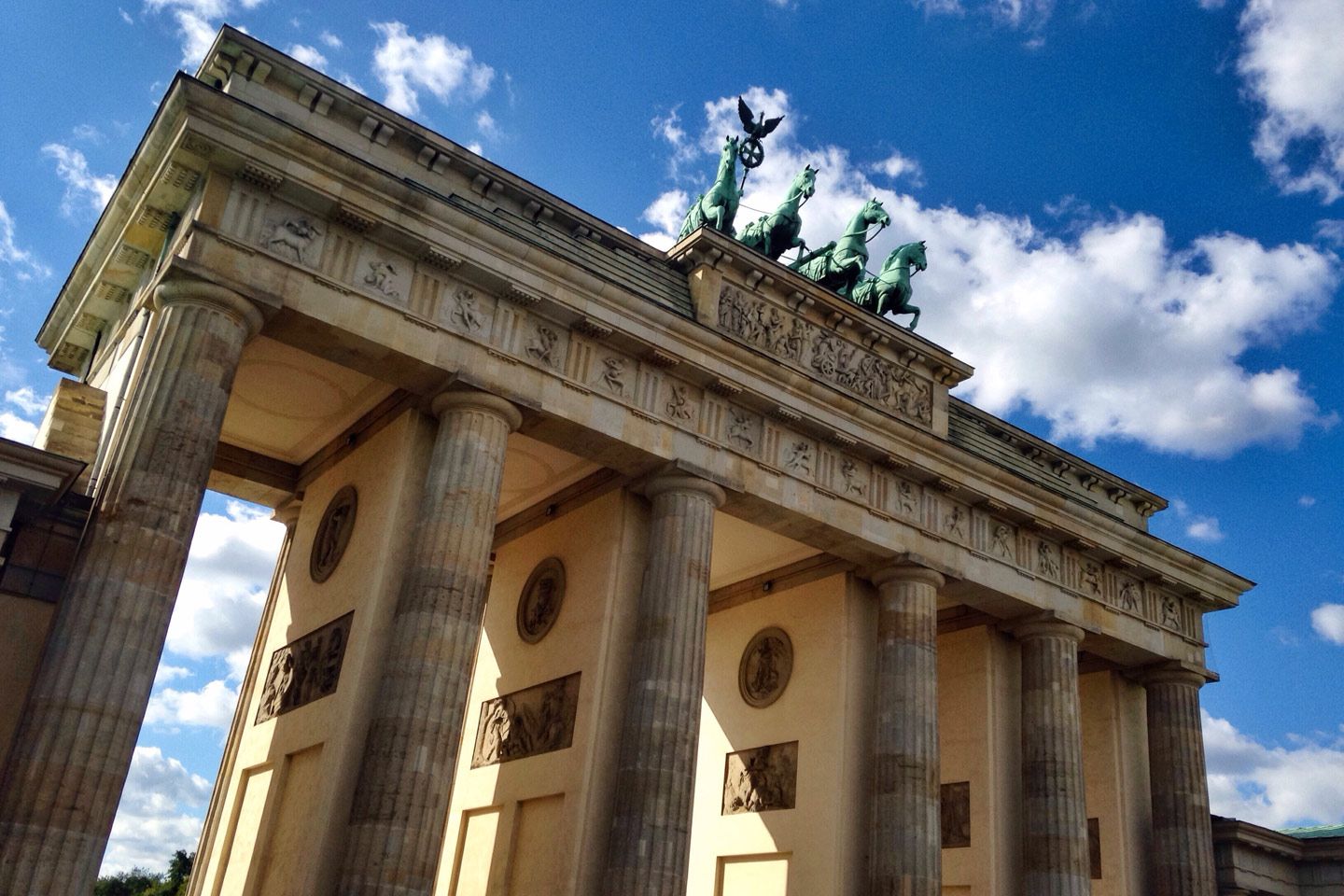