Architects David Chipperfield and Fermín Vázquez (b720) designed “Veles e Vents” on the Valencia harbour pier for the America´s Cup. The project itself resolves the height difference between the city and the sea, with public routes and promenades parallel to the canal, linked by steps and lookout-terraces. The “Veles e Vents” building is named according to the poem with the same name created by the fifteenth-century Valencian poet Ausiàs March, the most prominent figure of the Golden Age of Valencia.

Discover this tour in Valencia and you will see the harbour and the project “Veles e Vents” by David Chipperfield and Fermín Vázquez. Our tours are focused on architecture and urbanism and they are perfect for architecture lovers, experts and professionals as well as groups and student trips. Enjoy with Artchitectours guided visits around the world, made by professional guide-architects who will come along with us throughout the itinerary.

Other tours in Valencia 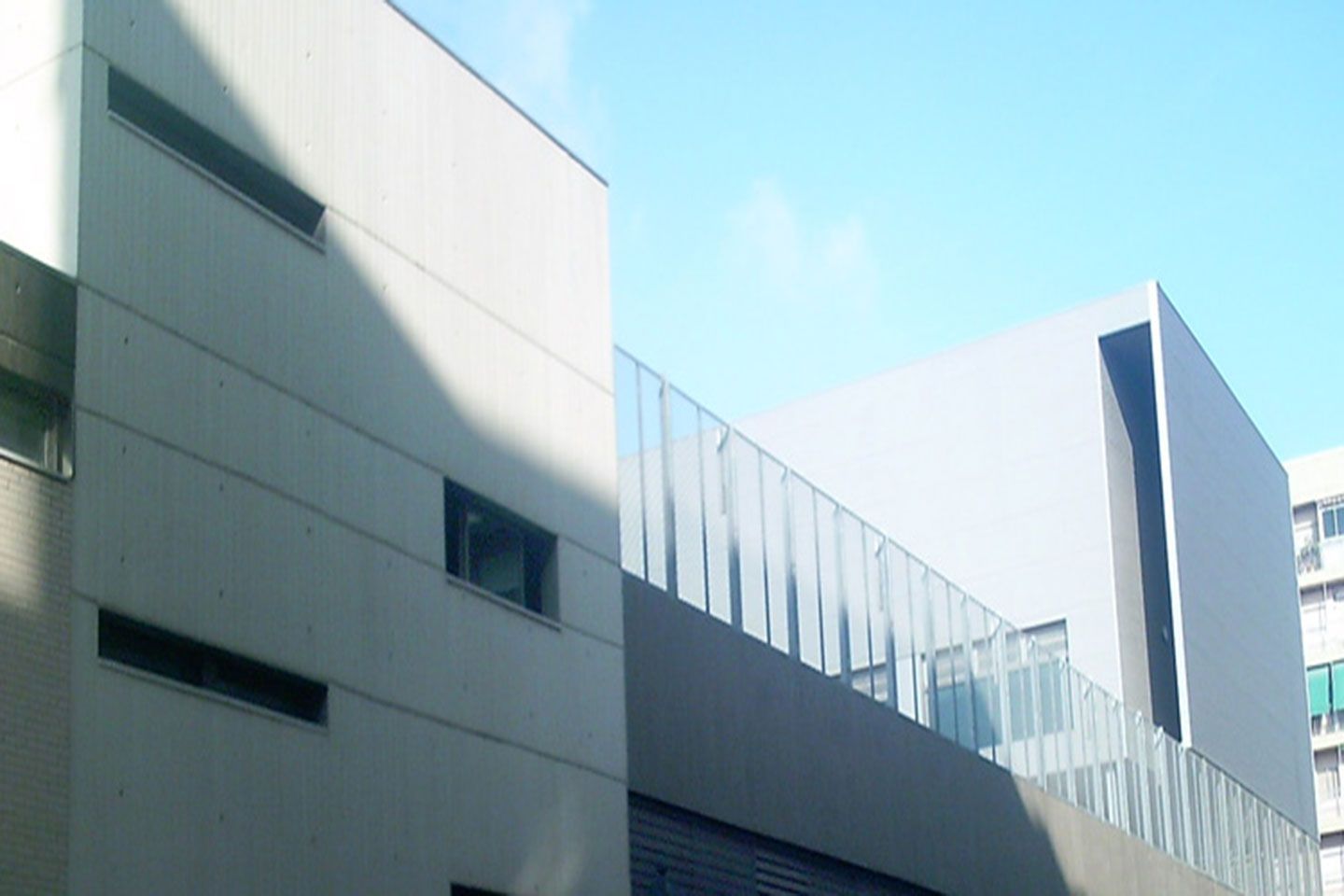 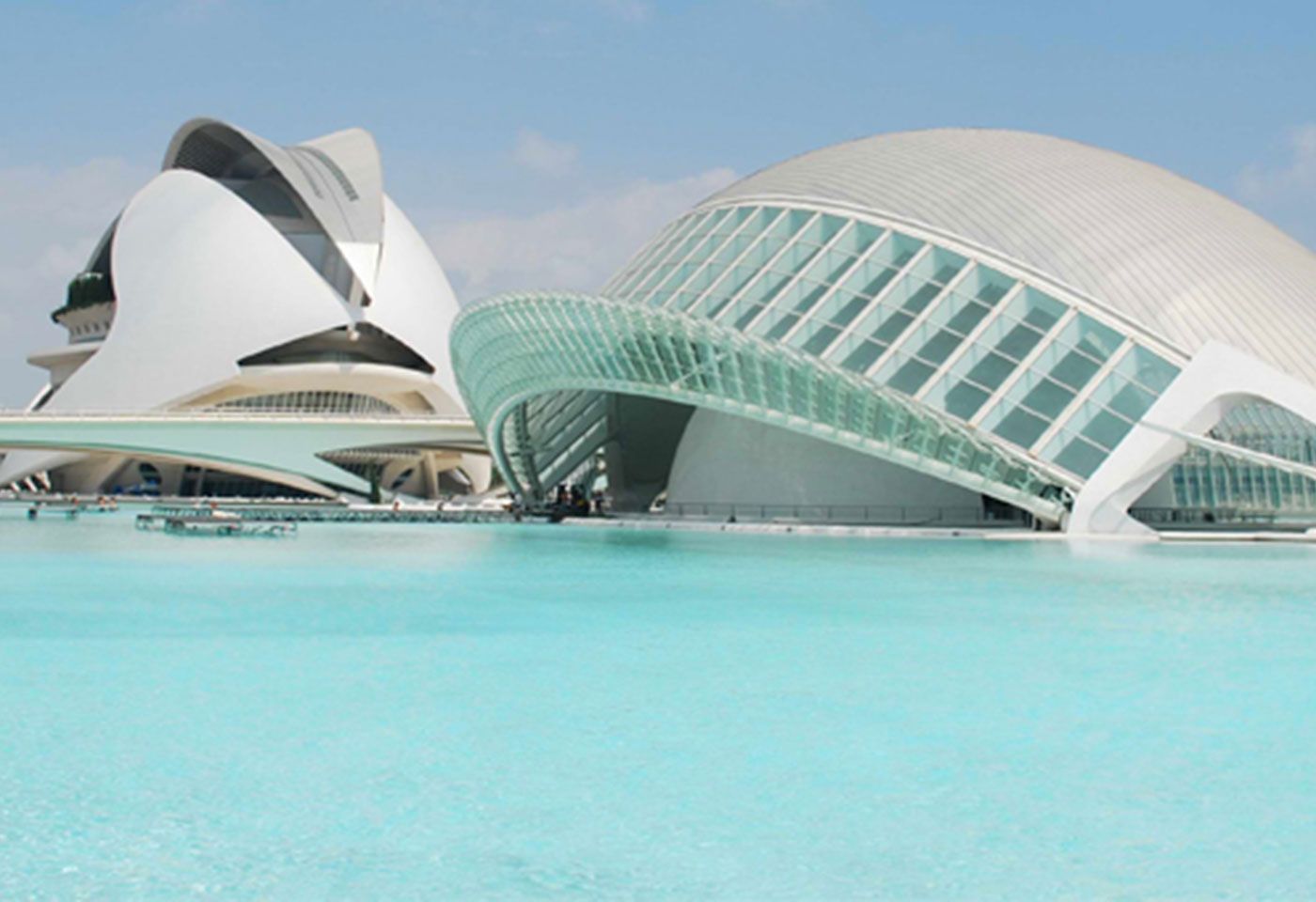 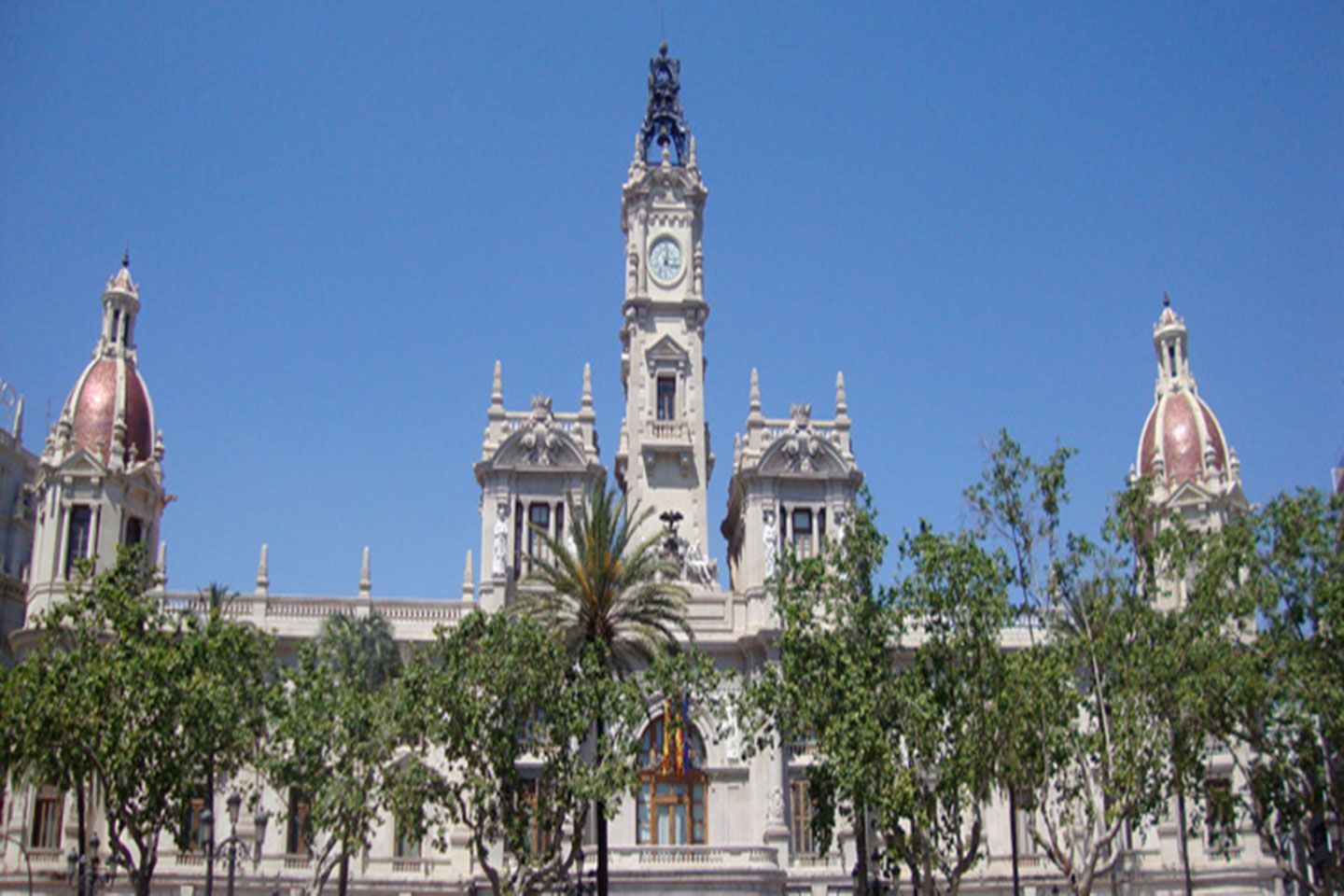