TOURS THROUGH THE TURKISH ARCHITECTURE

From Ottoman architecture to modernization

Turkey is the birthplace of influential Ottoman architecture in the Islamic world. Especially its mosques, in the image and likeness of Hagia Sophia, they constitute the cusp of the constructions of this style that no traveler should miss. In particular, its capital Istanbul gathers some of the best examples of this type of architecture to take into account in addition to all the huge architectural and archaeological heritage of the Byzantine Empire. But architectural modernity has not passed away from Turkey and the rapid modernization of the country has seen modern and contemporary constructions proliferate following international tendencies often with their local interpretation. 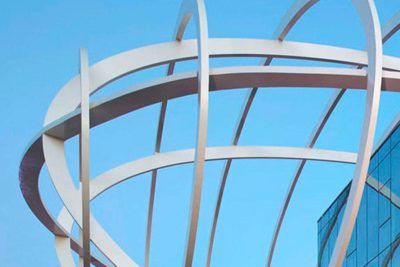