The Andalusian city of Málaga was founded by the Phoenicians, who built a village near the hill where the Alcazaba now stands. The city lived one of its moments of greater splendor under the control of the Arabs, but previously it had been an important enclave during the Roman Empire. In the late eighteenth and early nineteenth century, in Málaga was born the upper bourgeoisie, becoming the second industrial center the country.

Today Málaga is much more than a tourist center on the Costa del Sol. Different architectural styles permeates its urban fabric, and it is easy to find traces of all those periods. In recent years, functional rehabilitation and heritage interventions have succeeded in integrating contemporary architecture into the city.

With our architectural guides, it is possible to enjoy an architectural tailor-made visit in Málaga and to know in detail the most relevant projects in the city. 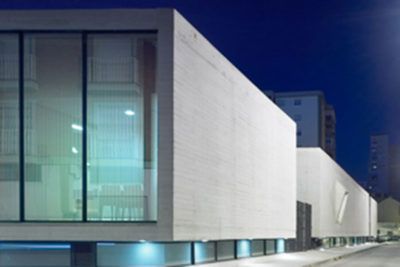