Los Angeles (L.A.), where Hollywood is located, is the world’s leading producer of music, television productions and film. With its American charm and ethnological diversity, the city has great influence on entertainment, fashion, technology and culture, as well as offering examples of contemporary architecture that give it freshness and youth.

The city’s architecture breaks with the basic shapes of buildings with examples such as CHBL’s Central High School # 9, Frank Gehry’s Walt Disney Concert Hall, Frank Lloyd Wright’s Ennis House, or Philip Johnson and Crystal Cathedral Burgee among others. All, risky and original proposals, that make of Los Angeles an important center of contemporary architecture.

Get to know Los Angeles with guided tours oriented to urban planning, design and architecture of the city. At Artchitectours we offer tailor-made architectural itineraries with professional architects guides. 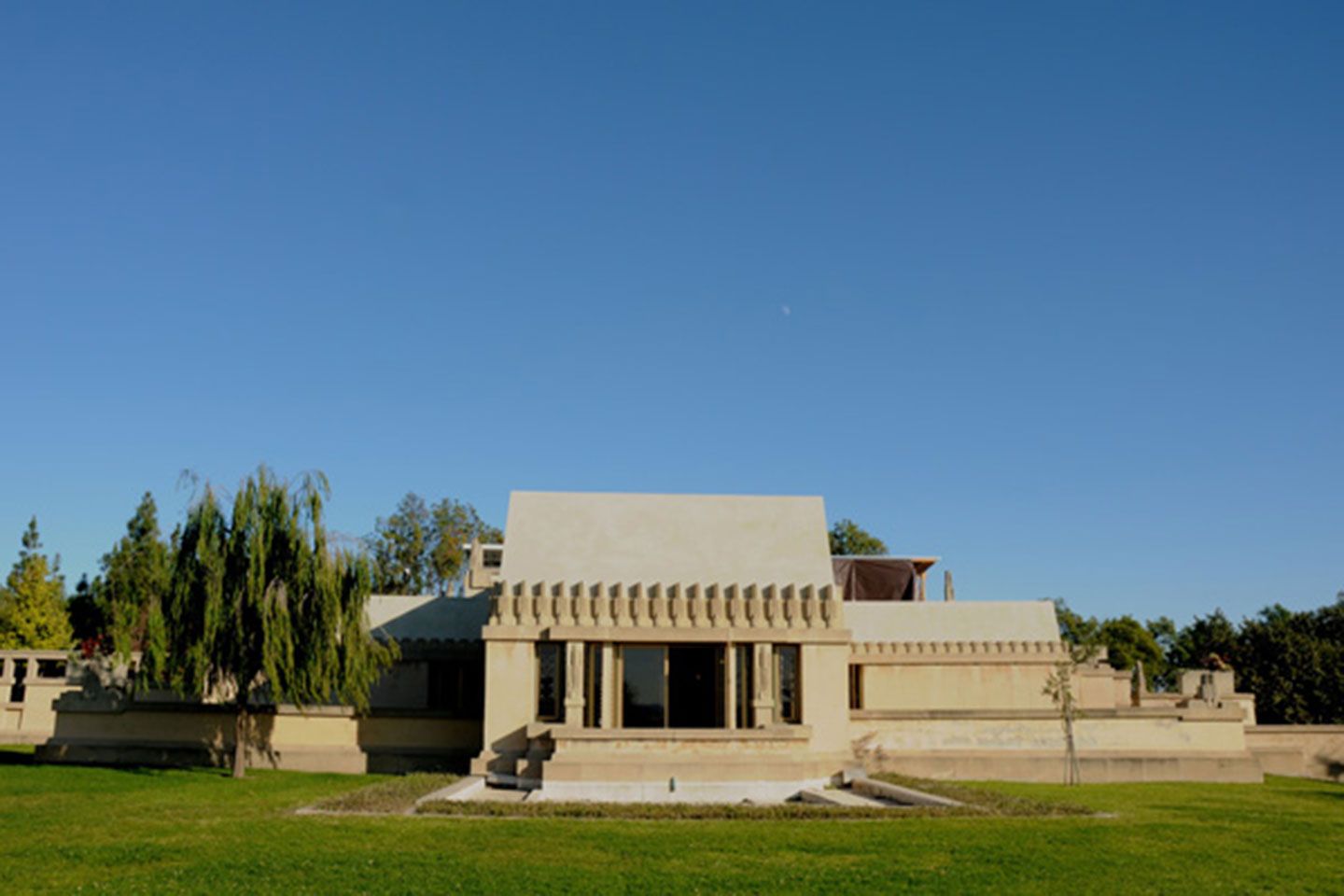 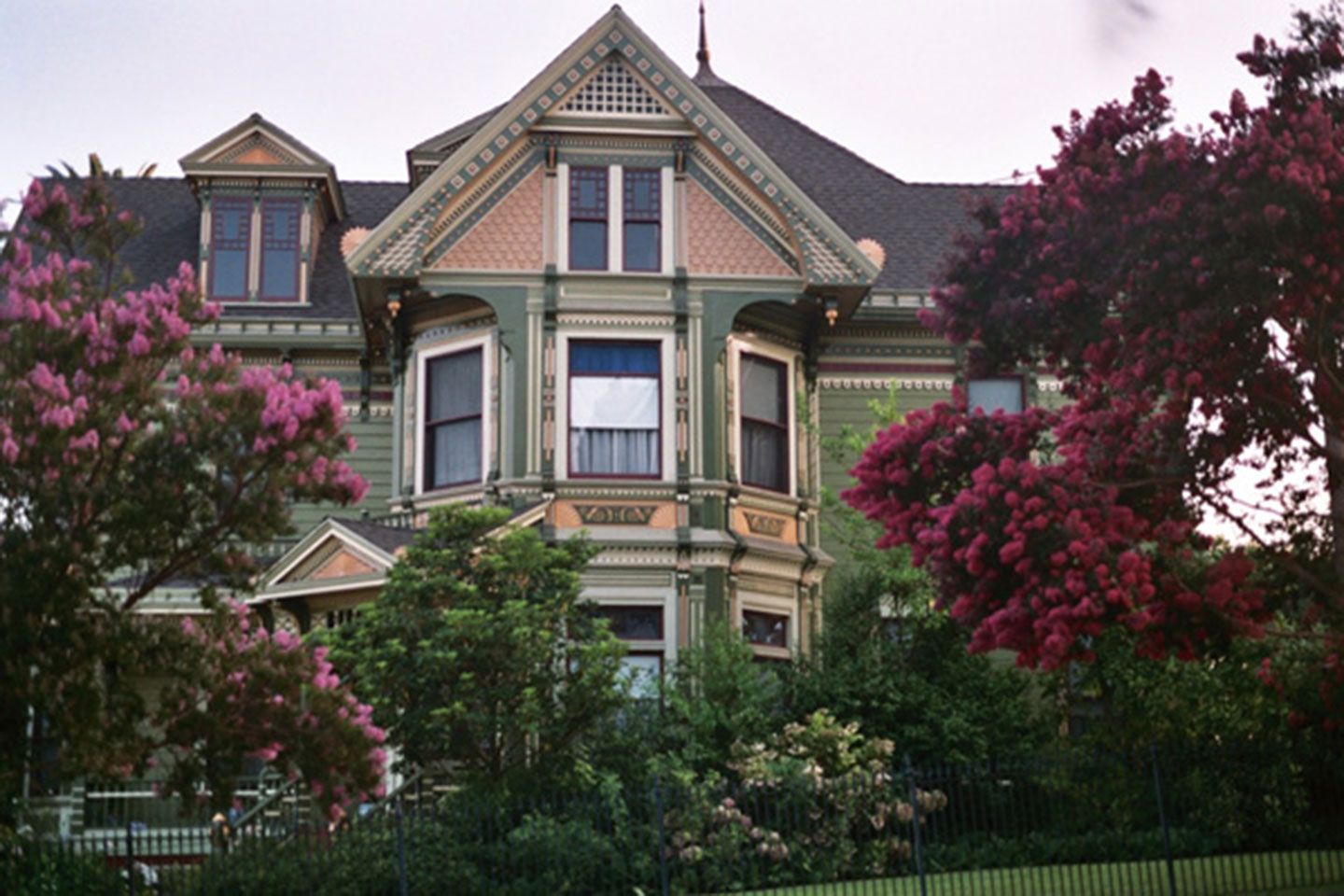 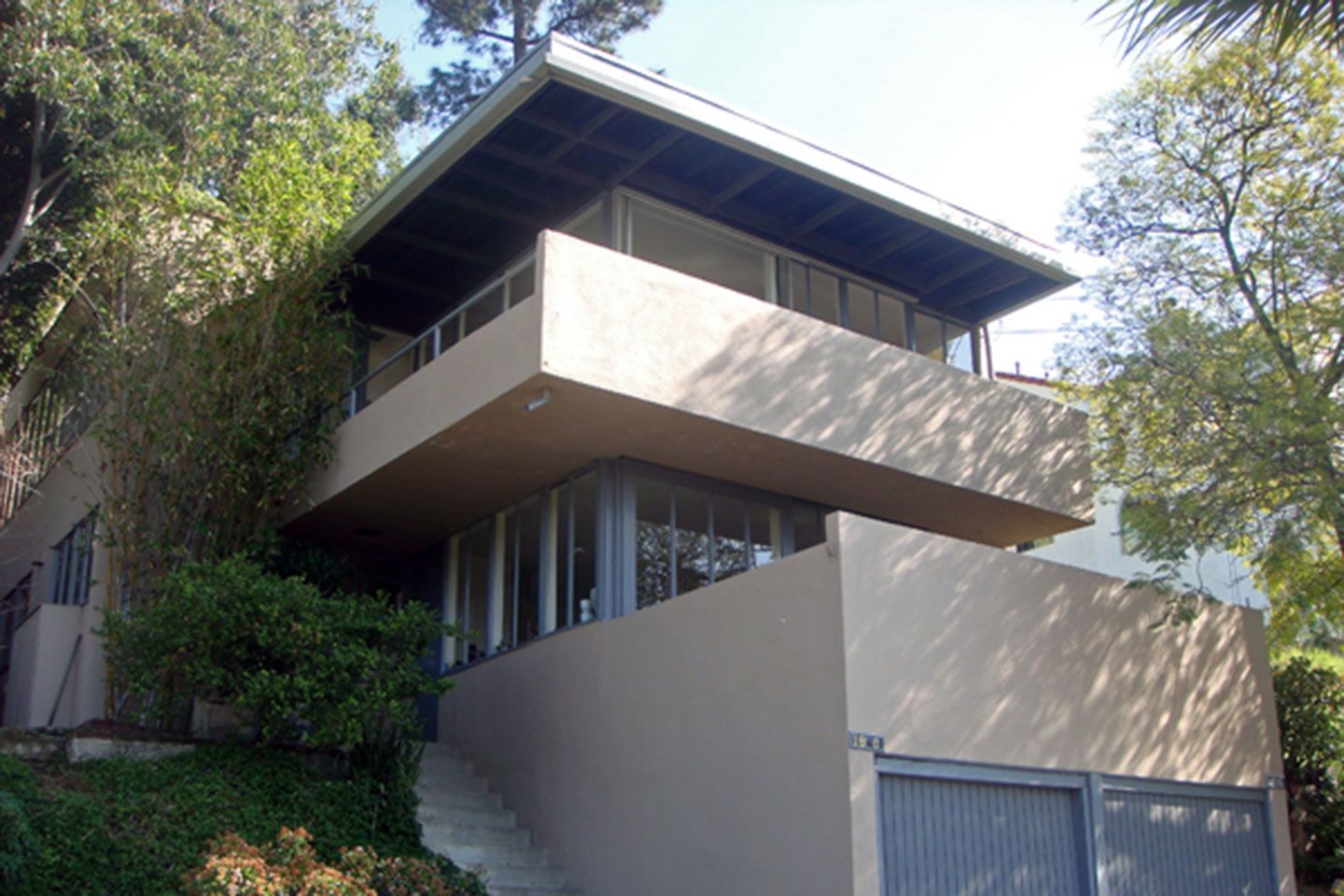