The future in the heights

With a high density of population, with which it is highly difficult to communicate due to the language problem (since very few speak English), China is a great country with an ancient civilization and an unparalleled culture and history. Being the second country in the world after Italy with the largest number of goods considered World Heritage by UNESCO, China presents a great contrast between tradition and modernity, which is clearly reflected in the architecture of large cities such as Beijing, Hong Kong And Shanghai. The contemporary architecture of the great metropolis projects to the heights the future of this country. 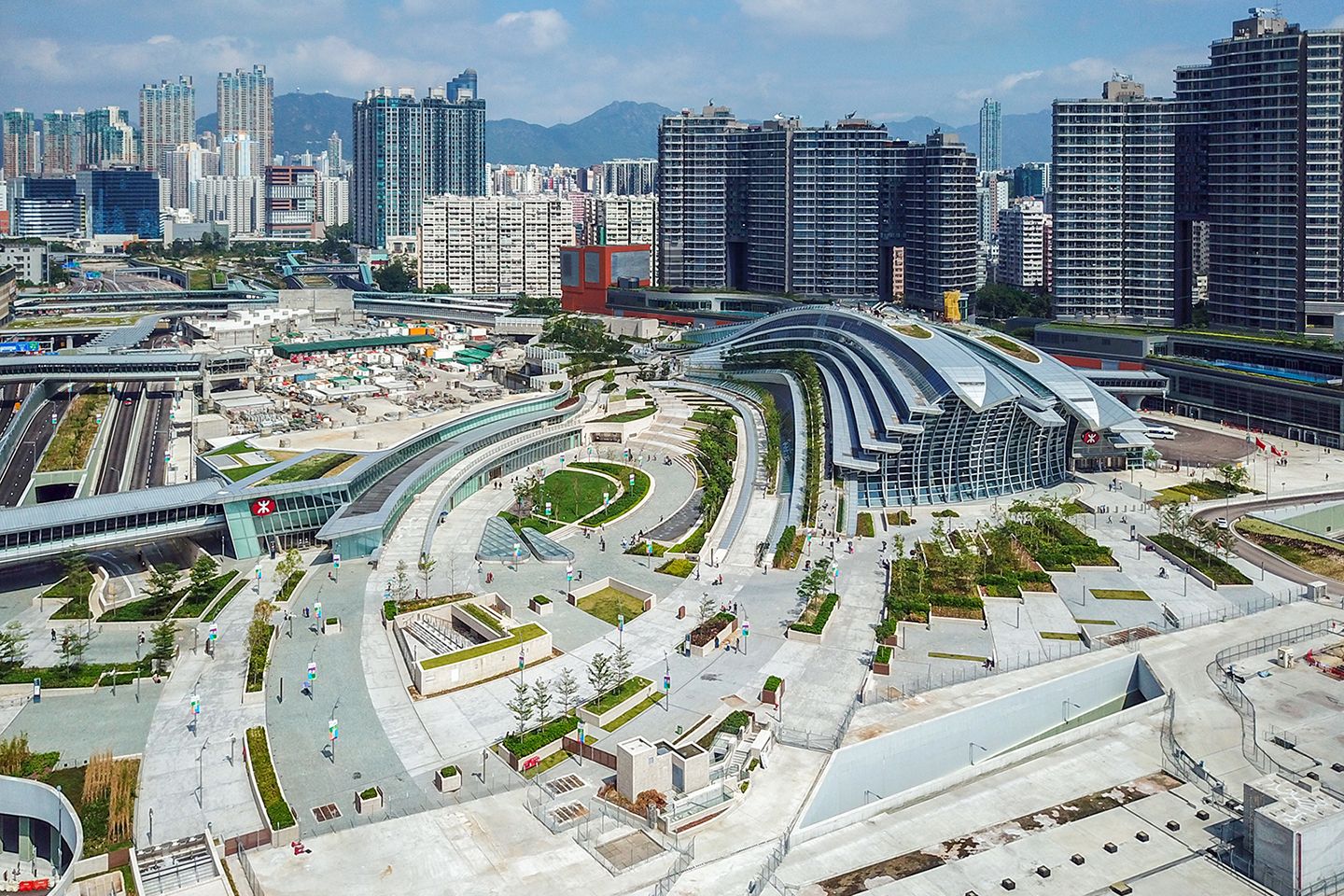 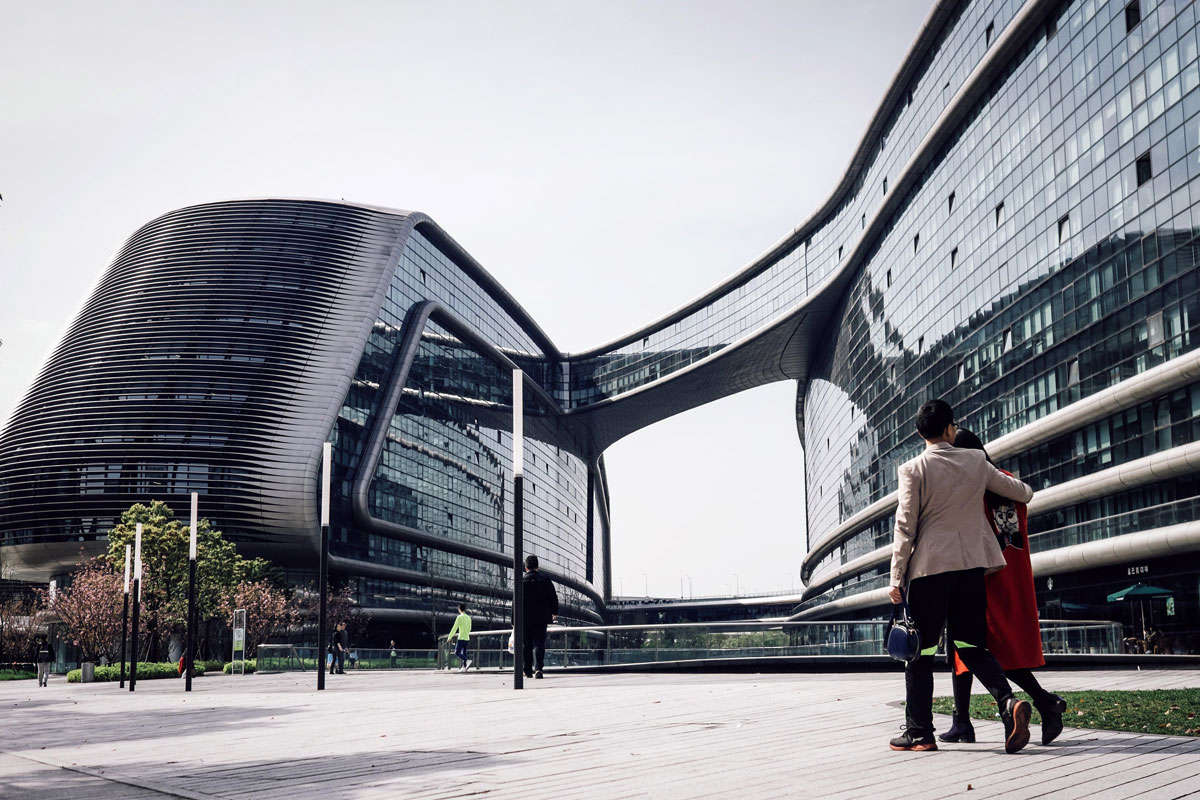