A trip into Le Corbusier’s and the Indian Modernist architecture

Chandigarh is not only the site of Le Corbusier’s largest assembly of work in one place, the theatre of Pierre Jeanneret’s flourishing as an architect, and an important venue of Maxwell Fry and Jane Drew’s ‘tropical architecture’, it is also the place where the first generation of Indian modernists architects cut their teeth and produced a superb body of work that is dispersed throughout the city. What enabled such a historic assemblage of work to be produced in one place? (Vikramaditya Prakash, CHD-Chandigarh Architectural Travel Guide, Altrim Publishers 2013).

Chandigarh is a unique city, besides being one of the newest city of the twentieth century that is characterized by the seal of Le Corbusier, who planned the city and was also the architect of its most emblematic buildings. In Chandigarh, you will also find the work of a large team of architects led by the partner of Le Corbusier, Pierre Jeanneret who along with the British Maxwell Fry and Jane Drew conducted the master plan and built public housing and facilities much needed in the city. As a result, Chandigarh is one of the reference cities of the Modern Movement. Also worthy of noting are Indian architects (such as MN Sharma, A. Prakash, BP Mathur and JK Choudhury) who collaborated with Le Corbusier and Jeanneret to turn Chandigarh into a reality. Although unknown to most, they have played an important part of modern and contemporary Indian architecture.

Choose from one of our tours in Chandigarh that explore the main spots of the city, including all Le Corbusier’s buildings, and the main works of Pierre Jeanneret, M. Fry, J. Drew along with the Capitol Complex team. We’ll also visit the Chandigarh Architecture Museum and Le Corbusier Center to have an overview of the city planning, and have a more comprehensive learning about this great Indian adventure of Le Corbusier and Pierre Jeanneret. The tours combine walking routes in order to understand the city main planning ideas and glimpse the city atmosphere.

In one simple sentence: a trip to Chandigarh should be almost mandatory for every architect! 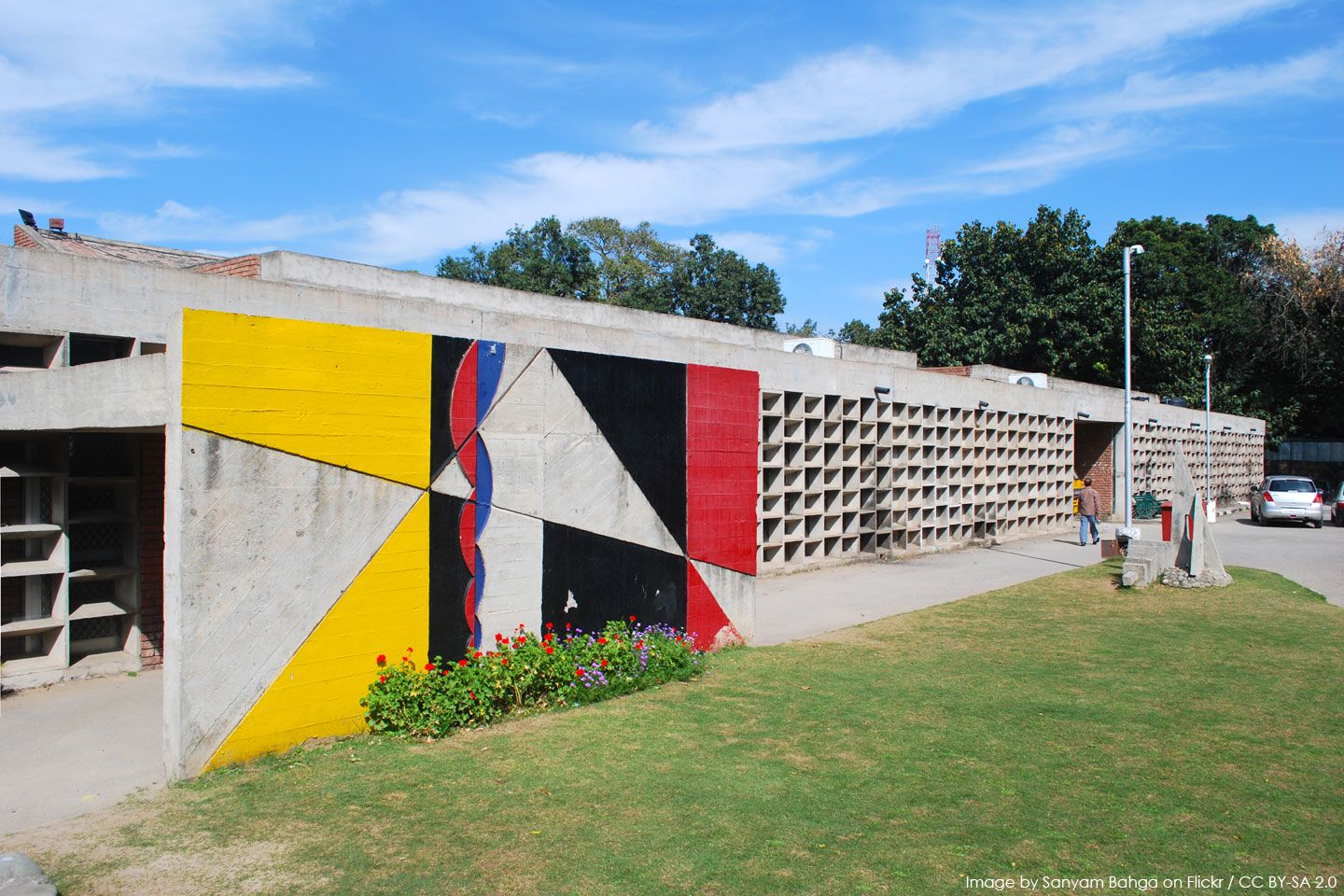 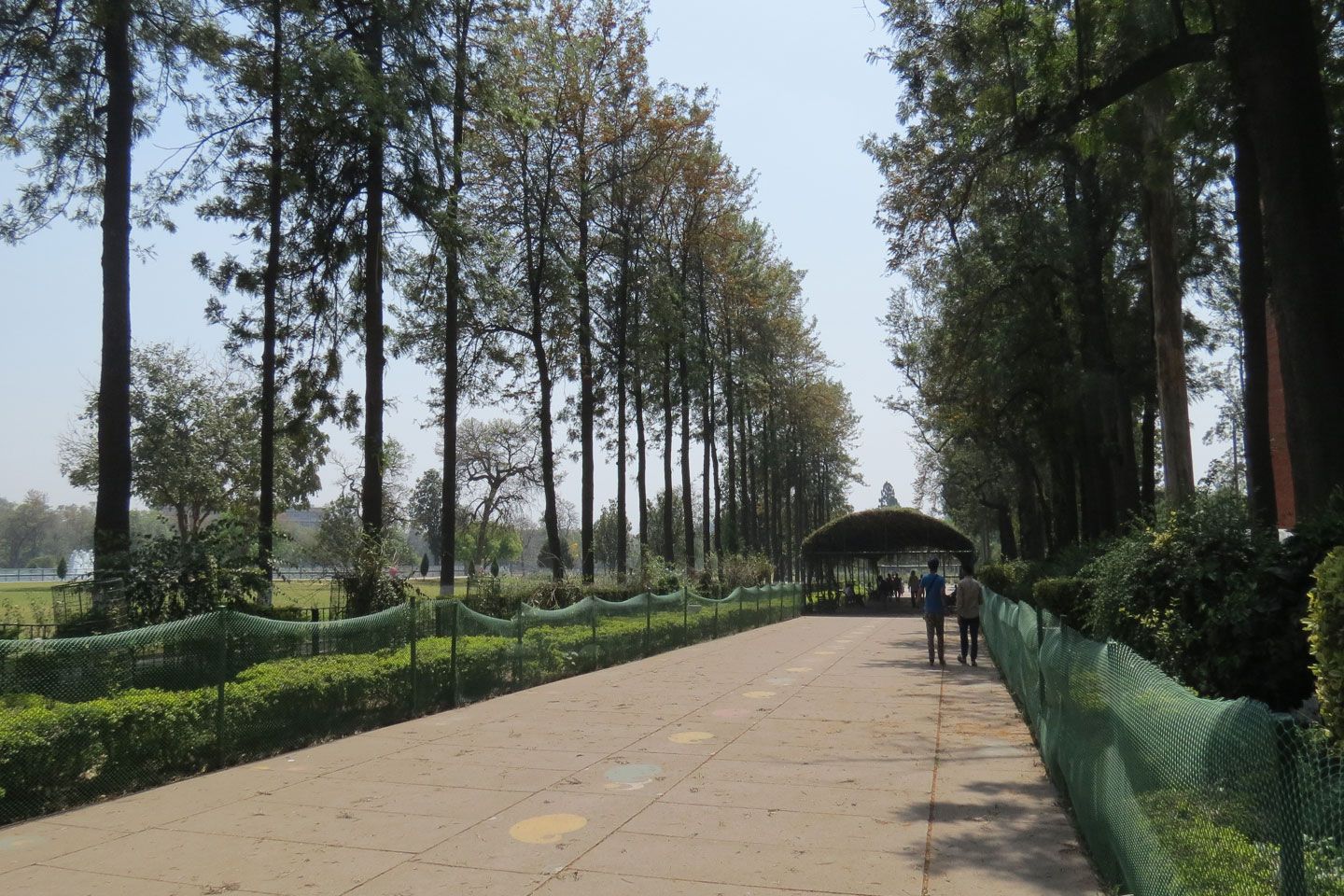 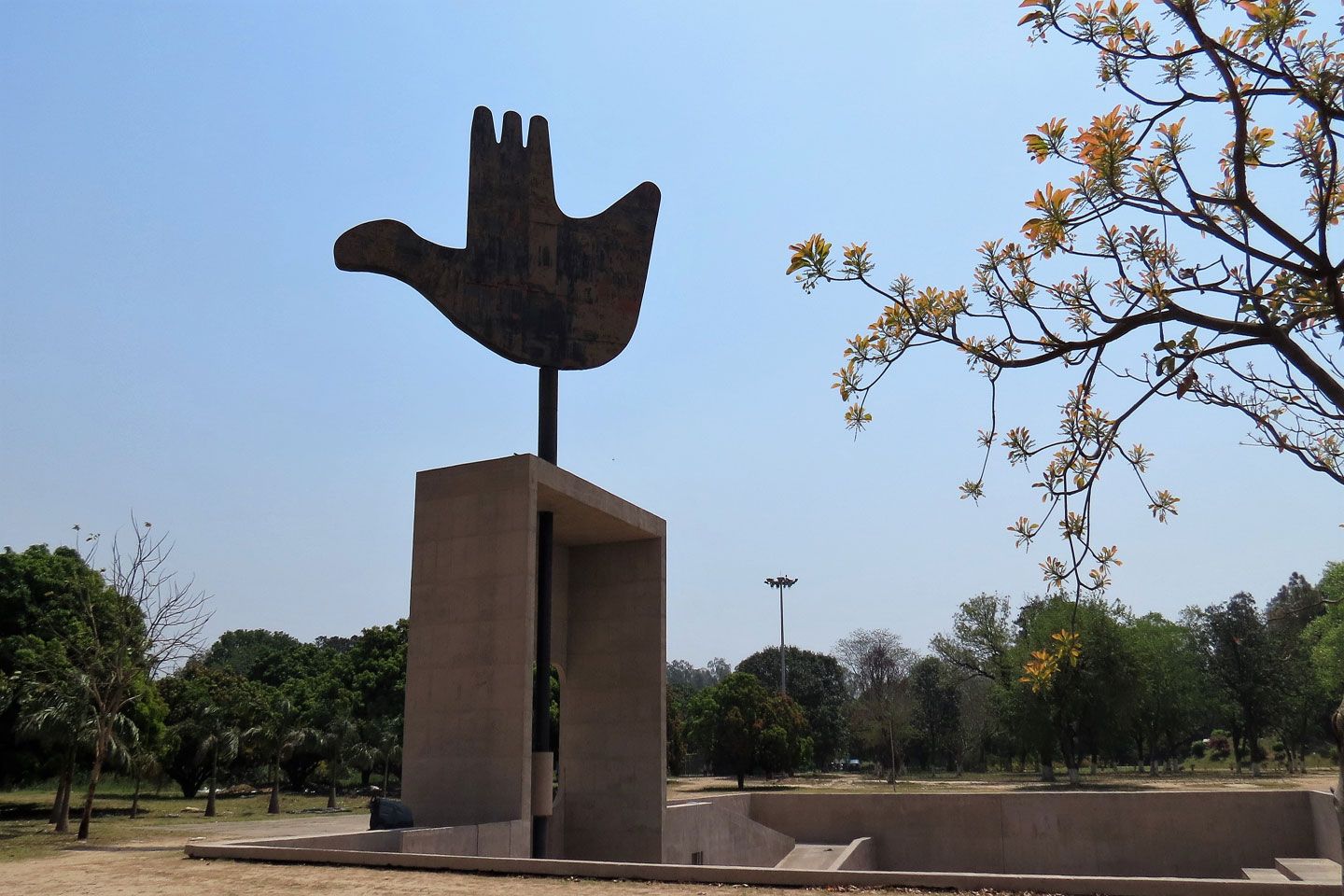 It was a great experience with JP. very professionally, informatively and like a friend.

We’ve had such a good time with him and we can recommend him warmly. Thanks a lot!

Richard and Beate, From Switzerland

Our lasts posts on our Chandigarh Blog