Caracas has one of the highest skylines in Latin America and is a city of abrupt contrasts also architecturally. The Helicoid is one of the unfinished projects of the Venezuelan modern movement, reflecting the urban and architectural contradictions that make the capital of Venezuela a city worthy of study. Also the famous Tower David glass skyscrapers abandoned to half construction and occupied by more than 800 families in what is considered the highest organized vertical favela in the world. All this is a reflection of the turbulent modern history of the city and its architectural and urban interest of this partially failed metropolis.

Caracas also has outstanding and finished modern works such as the Palace of Academies in neo-Gothic style, Jimmy Alcock’s Crystal Park winner of the Metropolitan Architecture Prize, the Teresa Carreño Cultural Complex with its brutalist style, the monumental view of Paseo de Los Próceres and the Centro San Ignacio awarded by the Mies van der Rohe Prize, among others.

Choose from one of our tours in Caracas oriented to design, urban planning and architecture, or ask one of our architects to prepare a customized itinerary. All our guides are professional architects. 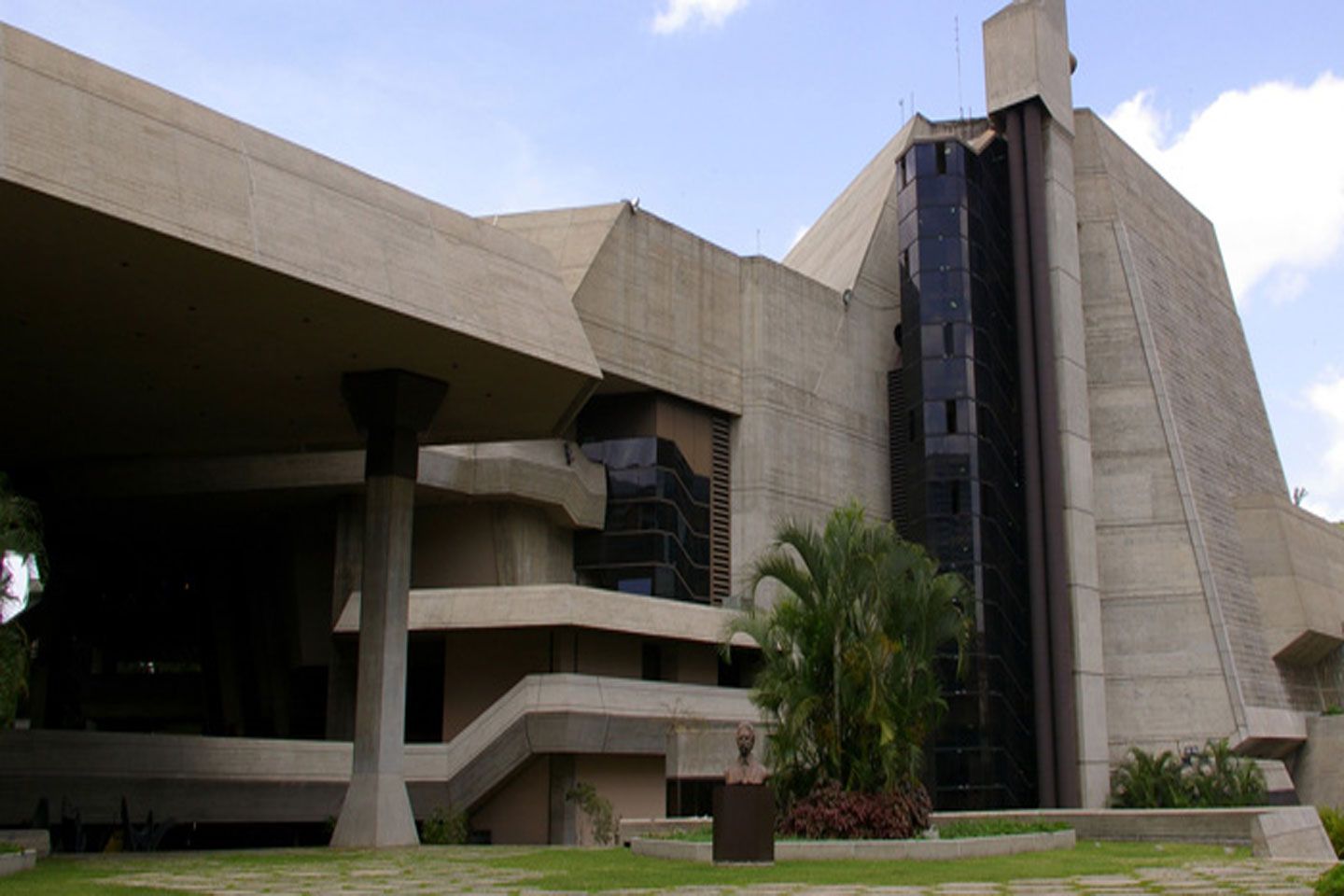 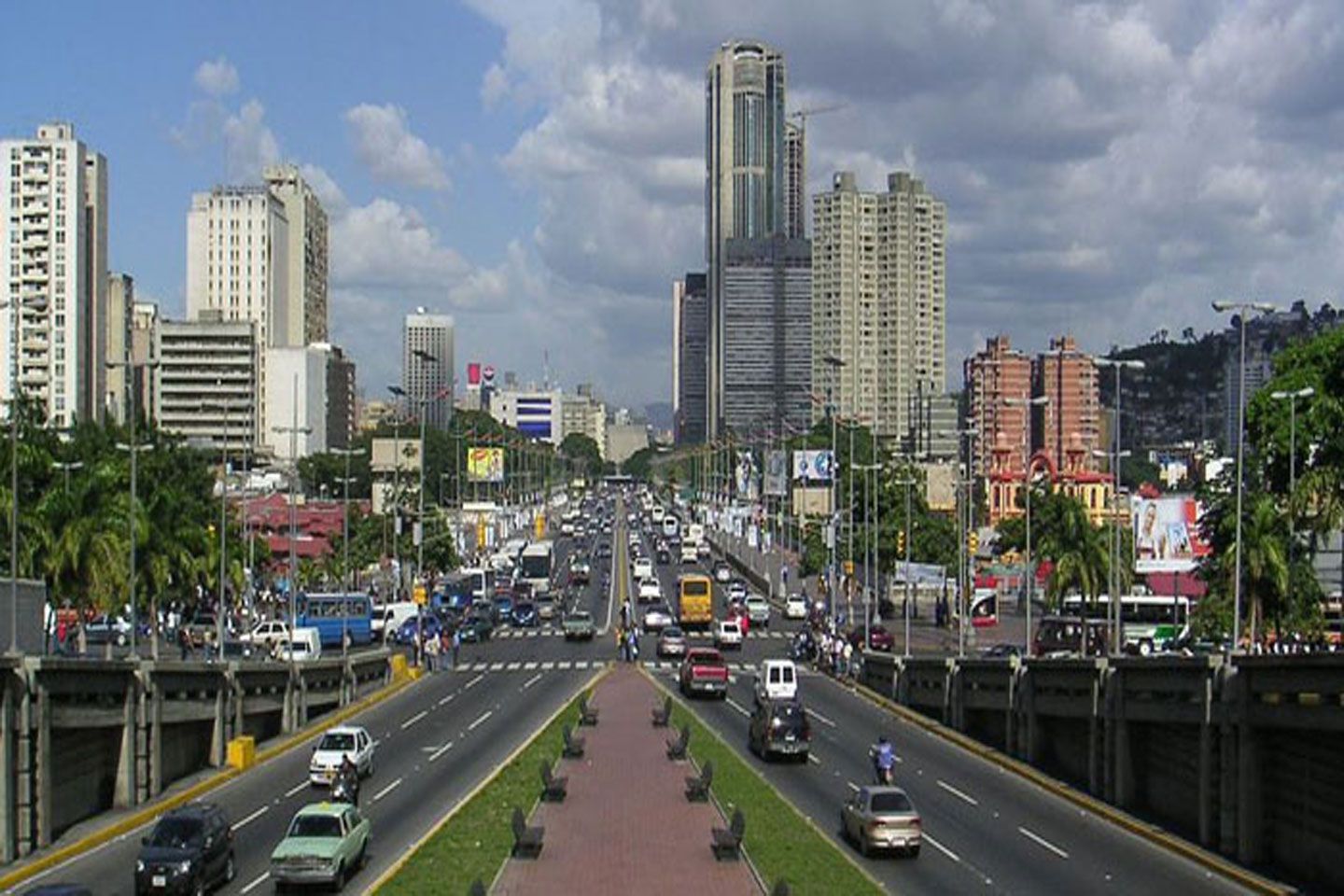 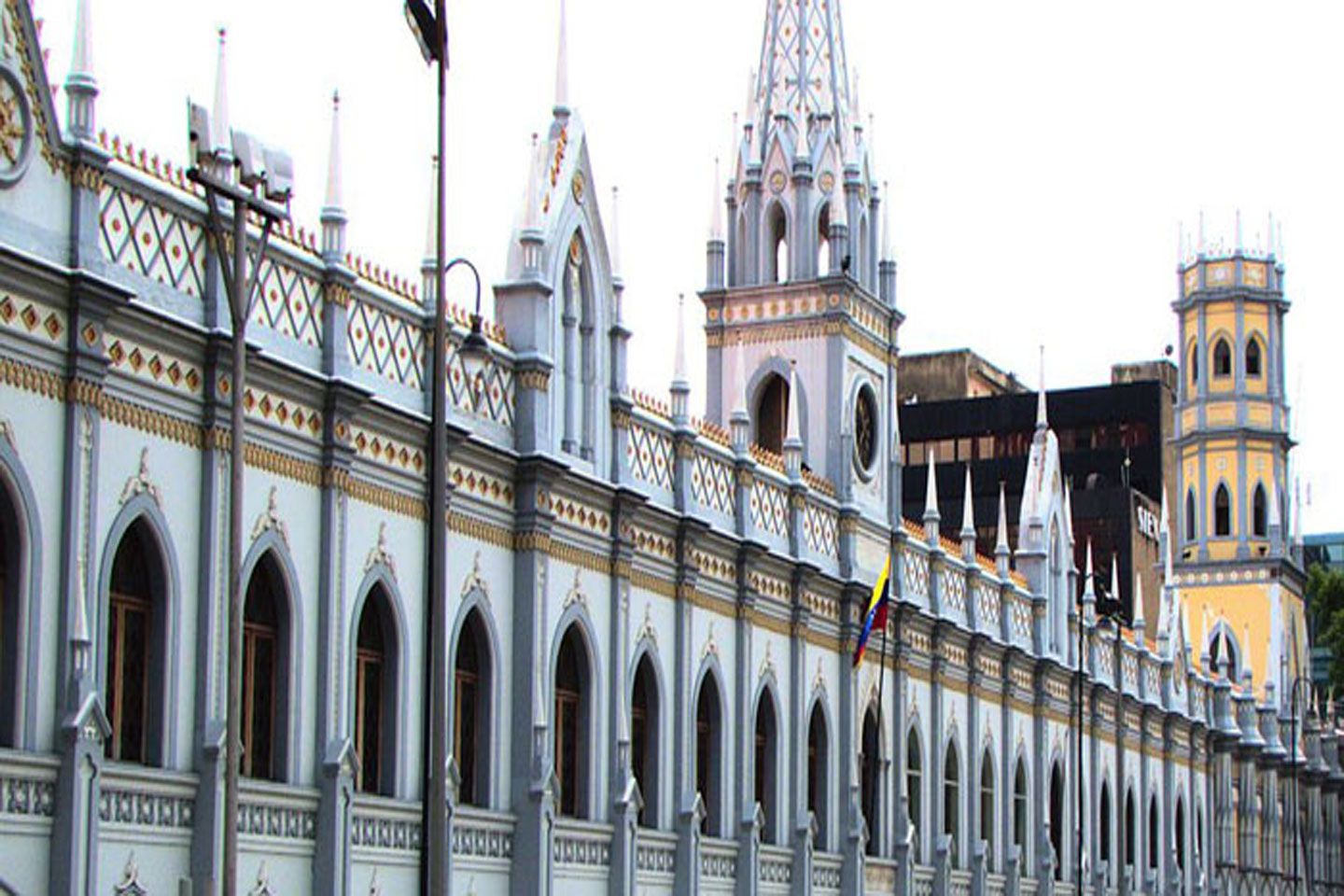