Evolving from the Roots

It is called “The Paris of America” ​​and the most European metropolis in Latin America. Along its history the city has welcomed migration waves originated from various European countries, from which it has absorbed several influences. So, it has an heterogeneity characteristic.

Enjoy our tours in Buenos Aires focused on architecture and urbanism, perfect for architecture lovers, experts and professionals but also for groups and student trips, in one of the cities that enchants all audiences with its streets and squares.

Enjoy with Artchitectours guided tours around the world, accompanied by one of our professional architects-guides who will be with you throughout the route. Our itineraries, personalized tours and guided tours of architecture and design are meticulously planned to adapt to each group in particular, from the assignment of the appropriate architect-guide, to the rest stops, the type of transport, and more. 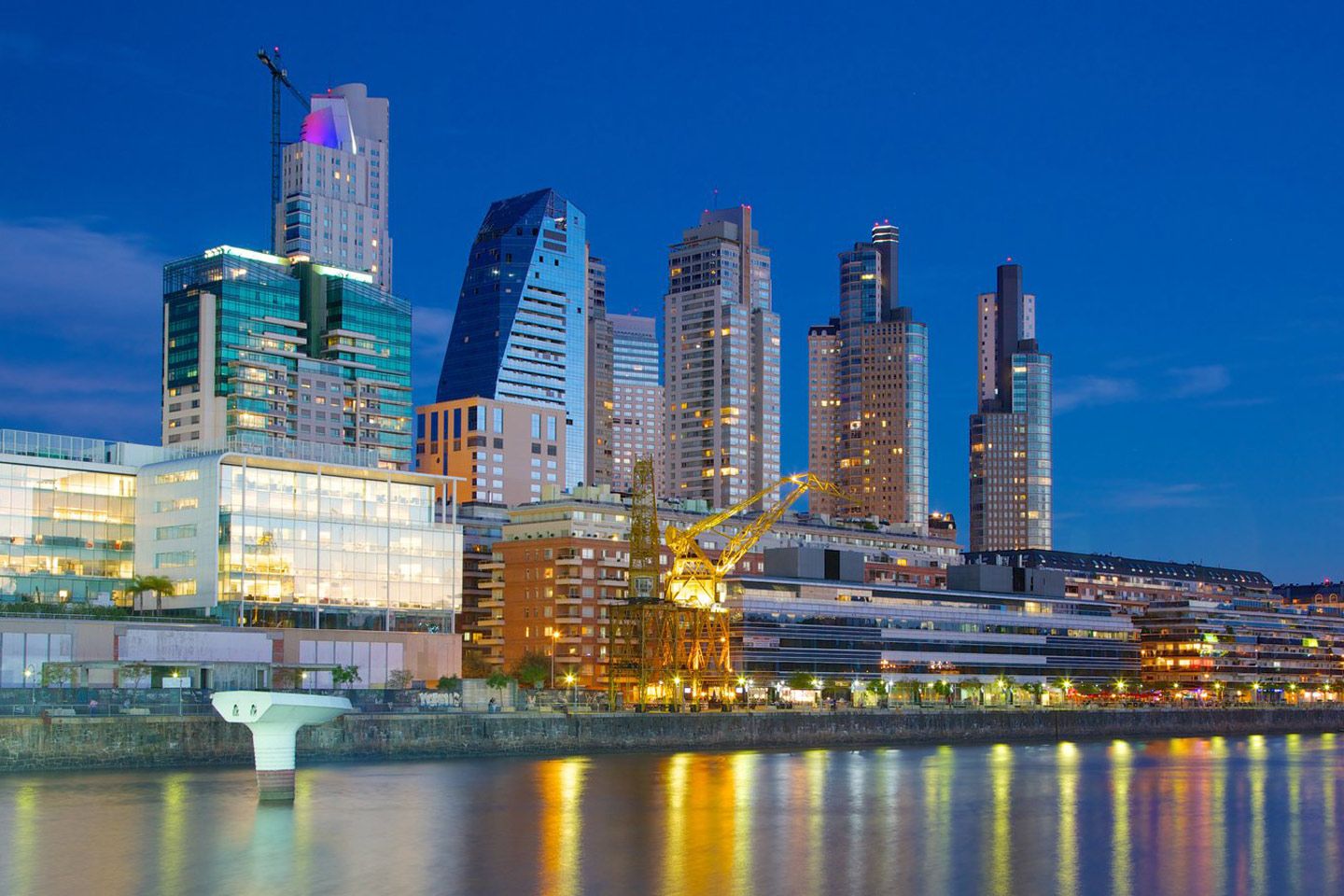 Our guides in Buenos Aires 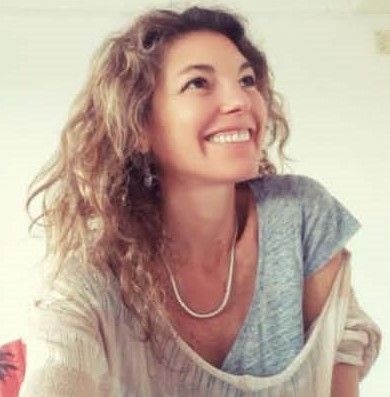 From the commissioning of a project consisting of a group of houses on land where an orchid nursery worked, a survey of the existing constructions was carried out in order to evaluate the status [...]

PASEO DEL BAJO HAS BEEN INAUGURATED IN BUENOS AIRES

This Monday the Paseo del Bajo was officially inaugurated: one of the most awaited -and costly- works of recent times in Buenos Aires. Simultaneously with the actions and initiatives of other countries in addressing [...]