City of Art and History

Bordeaux, also known as “Sleeping Beauty”, has awakened during the last two decades as a hybrid between ornate architecture and modern cosmopolitanism. The great project of rehabilitation of the immense patrimony of hundreds of buildings of the XVIII century in the center of the city finished with the proclamation of the city as World Heritage Site.

In addition to having one of the largest urban areas of the eighteenth century in Europe, Bordeaux was one of the first French cities to enter the era of urbanism and large-scale projects under the reign of Louis XV. But the city, although proud of its prestigious past is definitely focused on the future with constructions such as the Galerie des Chartrons, public sculptures such as the Bleu Lion, the modern Hotel Seeko’o and the Botanical Garden among other examples. Bordeaux is well worth to appreciate as a historic city adapts to architectural and urbanistic modernity.

Choose from one of our tours oriented to design, urban planning and architecture, or ask one of our architects to prepare a customized itinerary. All our guides are professional architects. 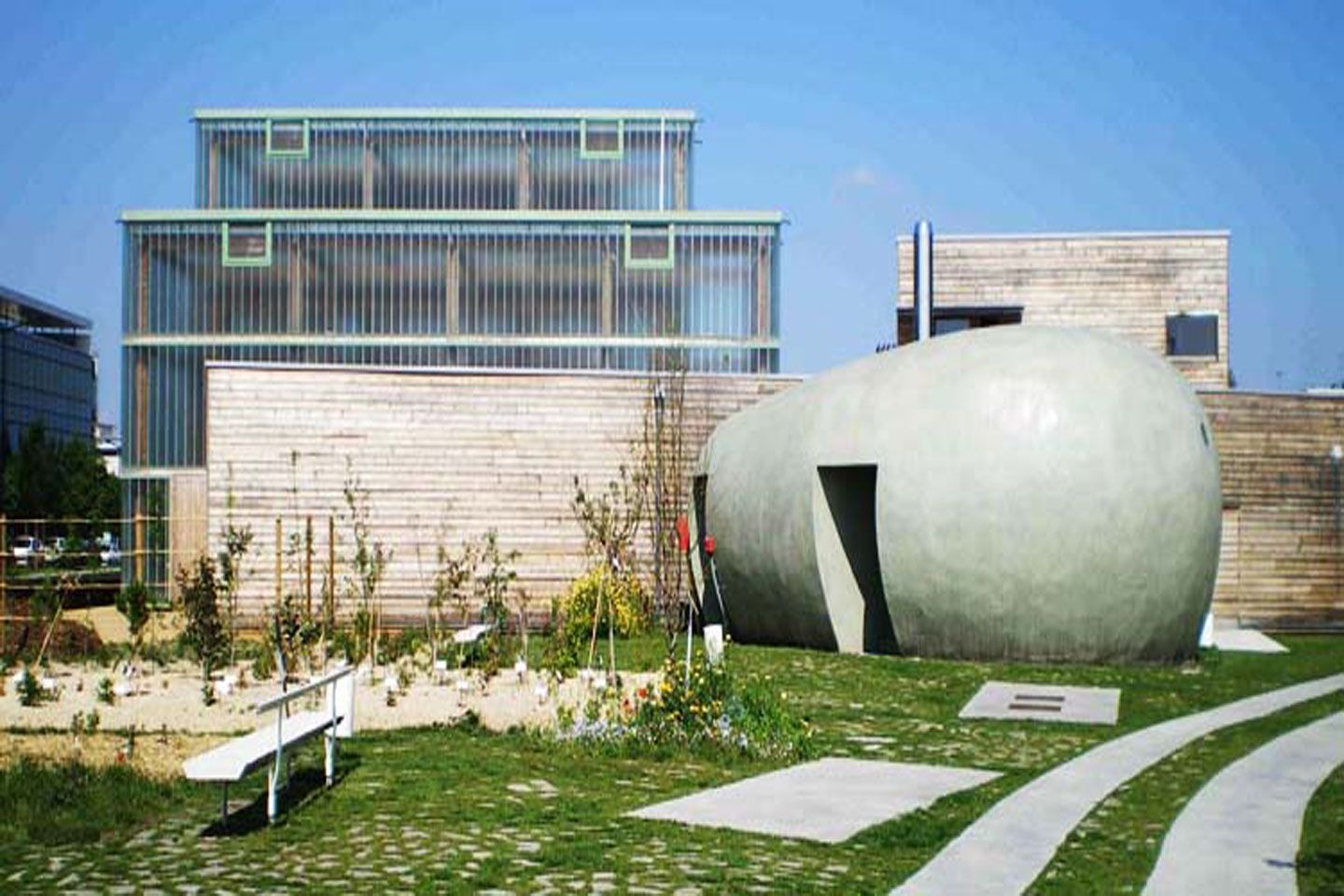 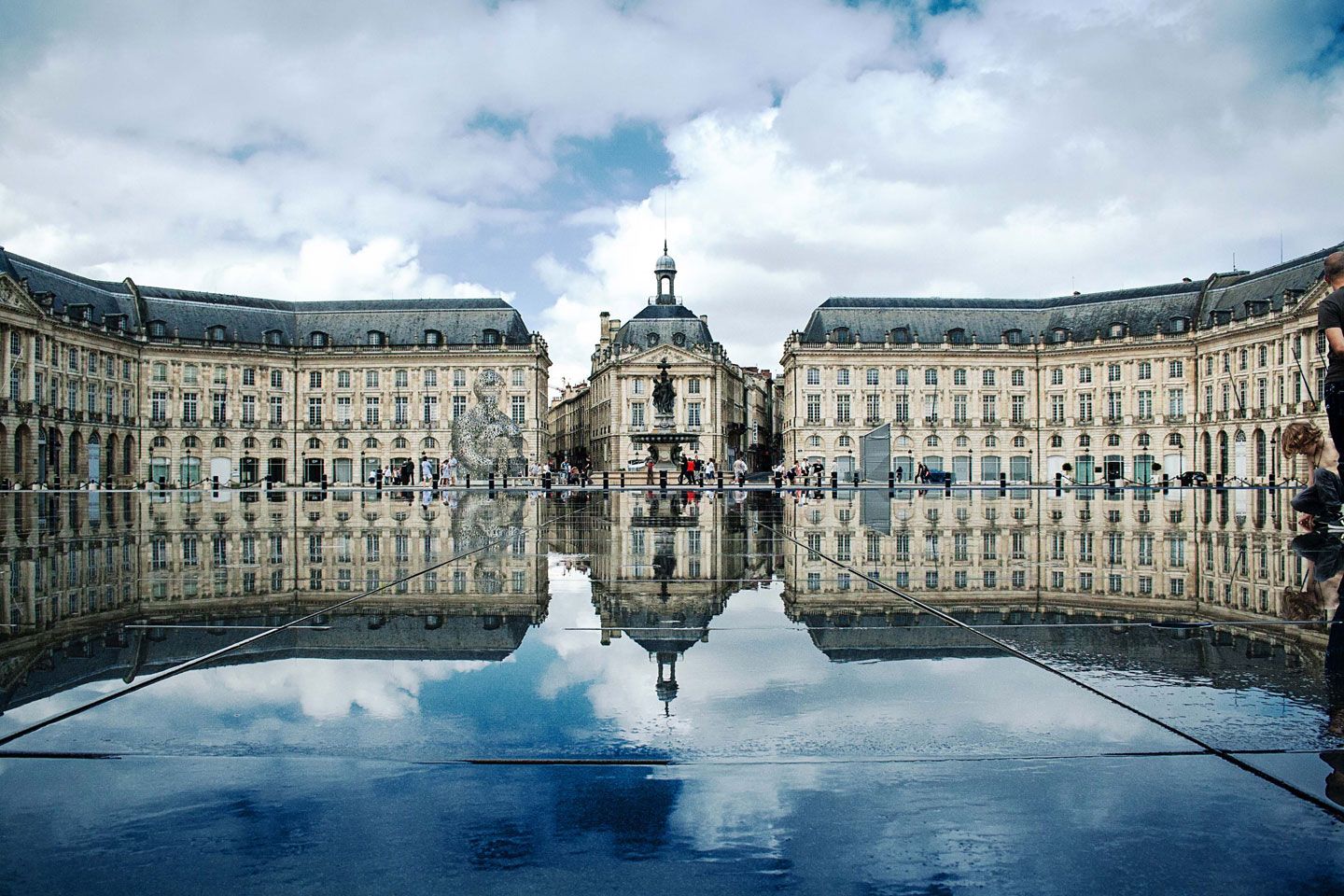 We were very pleased with the tour! As we are used to all kinds of weather the rain did not bother us much. We were very happy with both the intended visits and with the improvised ones.
Thank you!
Do you have an address to your office? We would like to send Carmen a book from our office as a thank you.
Kind regards