Bogotá, the cosmopolitan capital city of Colombia was founded in 1538 where now a days is the Plaza de Bolívar, heart of the historical center of the city.  Its urban trace is a classical example of urban structures stablished every where in América in the three centuries of Spanish colonization.

Our walking tour starts in Plaza de Bolívar with a short introduction about the way the city was settled in the territory and a survey about how buildings have been superimposed during centuries until reach the present shape; from colonial last years Cathedral, the Capitolio and the Alcaldía from the breakpoint between XIX th. and XX th. centuries; until the modern Justice Palace built in the place of the previous one, destroyed after the guerrilla’s seizure of the end of last century.

We’ll pass over the so called “eje ambiental”, which brought up to the citizens the memories of Vicachá river, one of the limits of the original urban layout, undergrounded at the beginning of XX th. century, which meant an important urban contribution for the city; then the recently pedestrianized Cra. 7a., the most important axis in the whole history of the city.

The tour ends at Colpatria Tower from Obregón y Valenzuela which from its 50 th. Floor allows superb views of Historical Center, International Center and the landscape richness which mean for the city their eastern mountains.

So guided by one of our architects, you’ll discover the Historical Center of one of the most dynamic capital cities of Latin América. 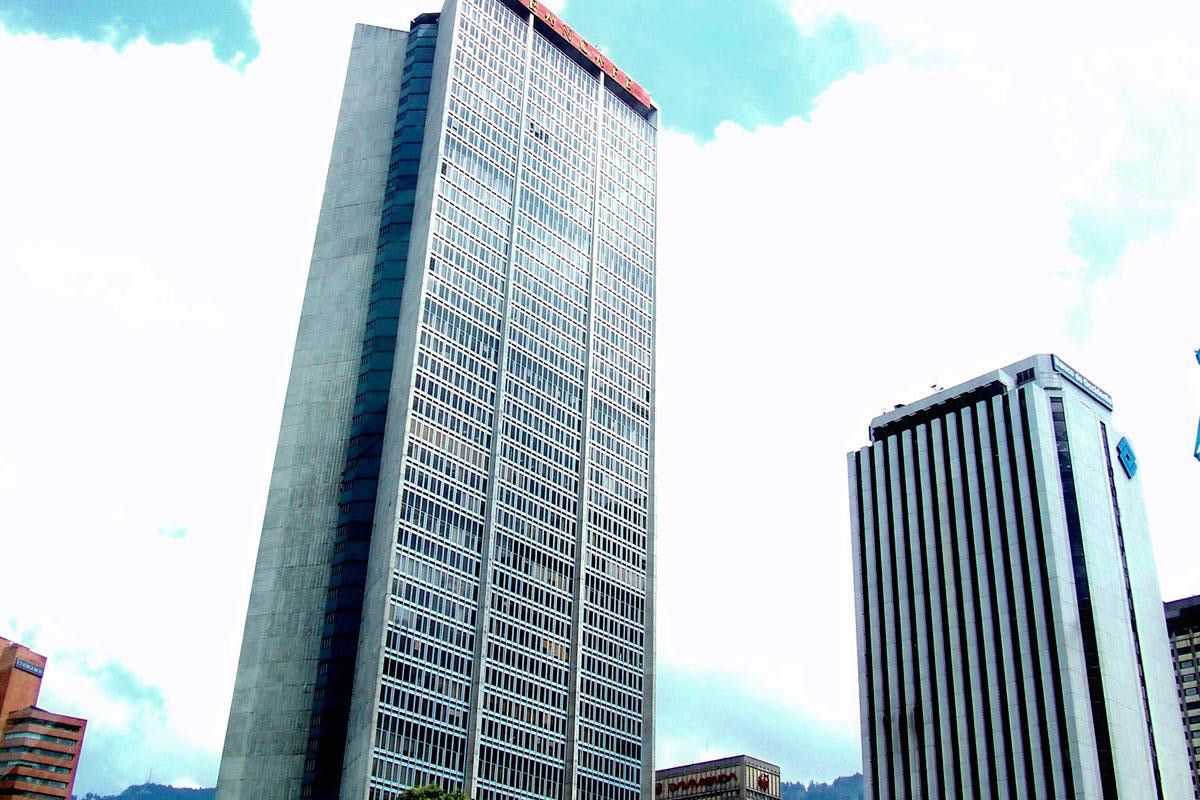 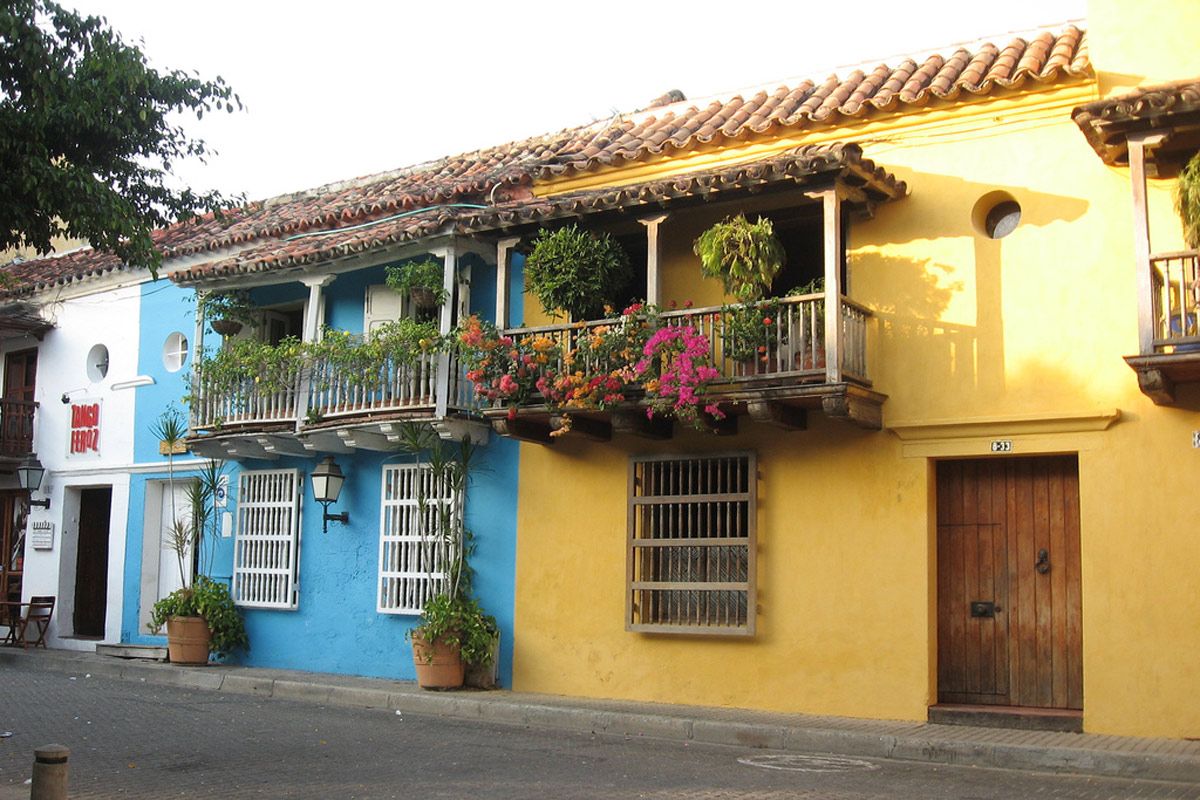 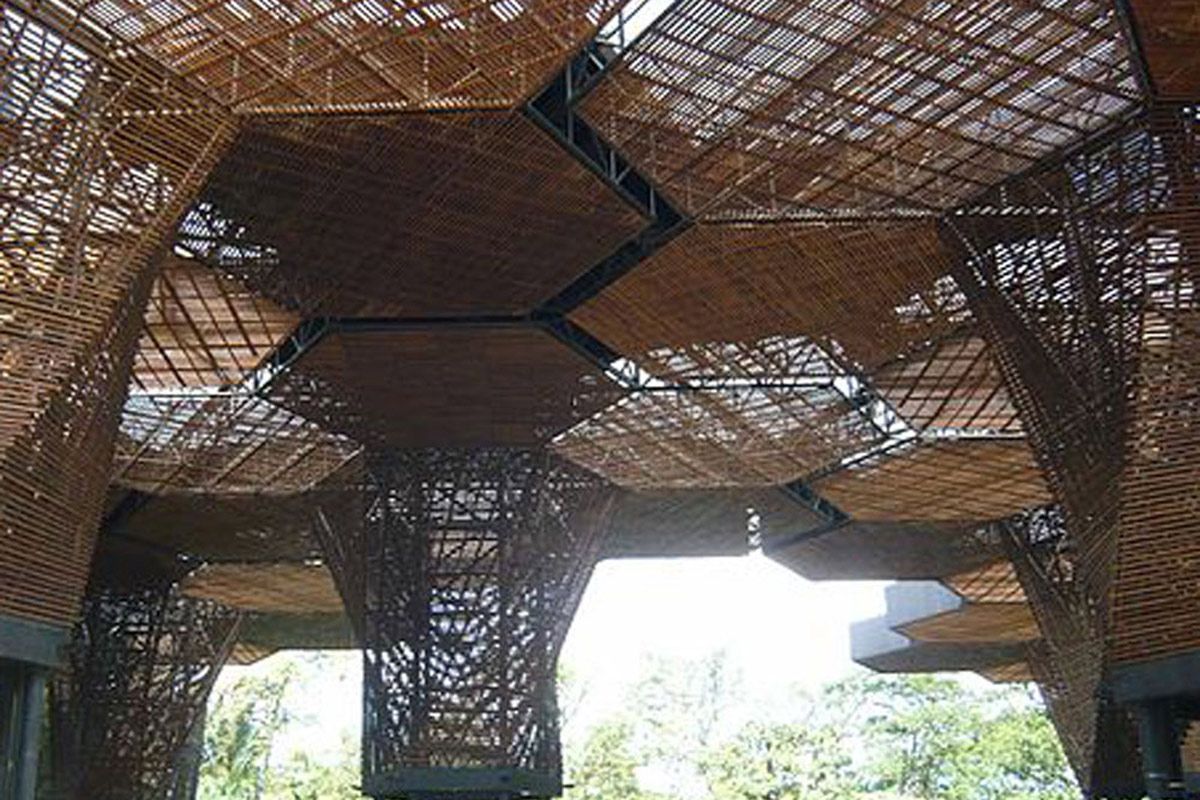