THE ARCHITECTURE OF UNITED STATES

The United States is known to be a world power, such as economically, as in the areas of science and research. Due to the great migratory waves that the country has received, the American culture is very varied, as well as its architecture. Headquarters of architectural movements such as the Chicago School and the Prairie School as well as home to world-renowned architects such as Frank Lloyd Wright and Richard Meier among others, the country hosts contemporary architectural works of international impact in its large cities. New York with its cosmopolitan and financial center, Chicago and its heights, Miami with its life and activity, Los Angeles and its media, San Francisco with its slopes and Seattle and its mixture of nature and architecture are ones of the great cities of this great country. 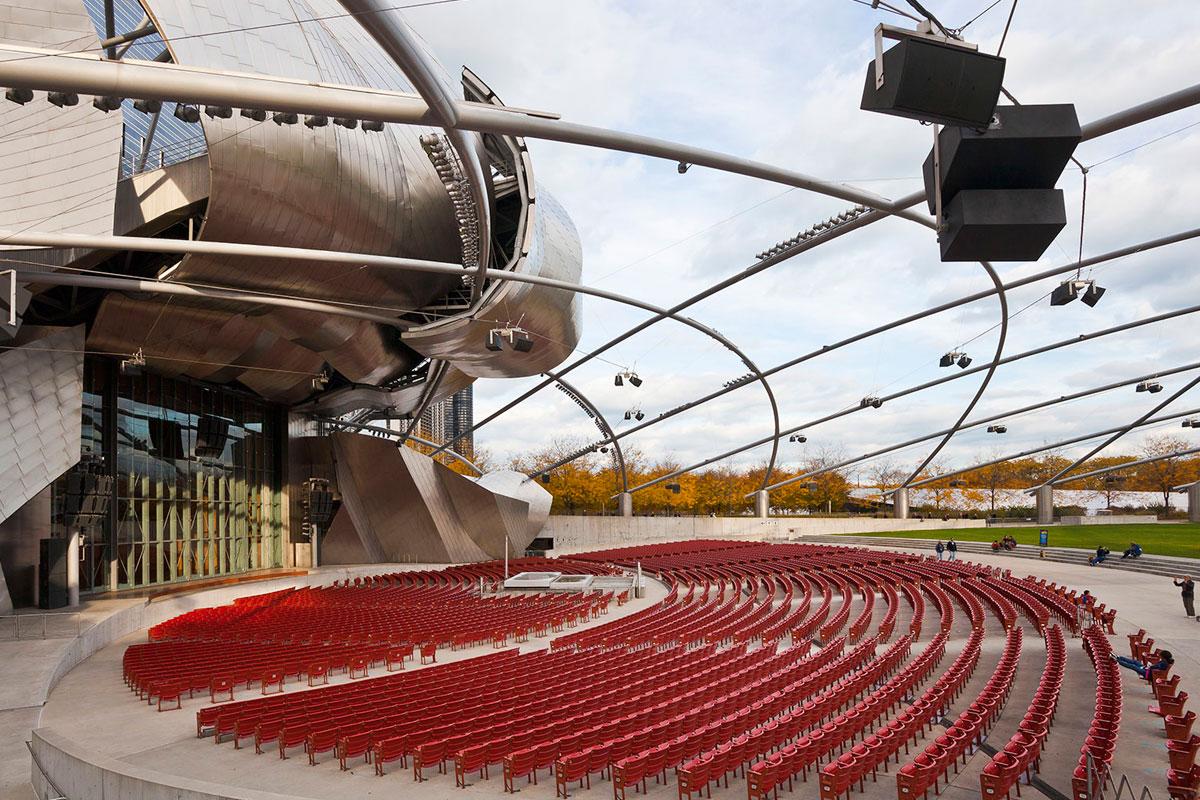 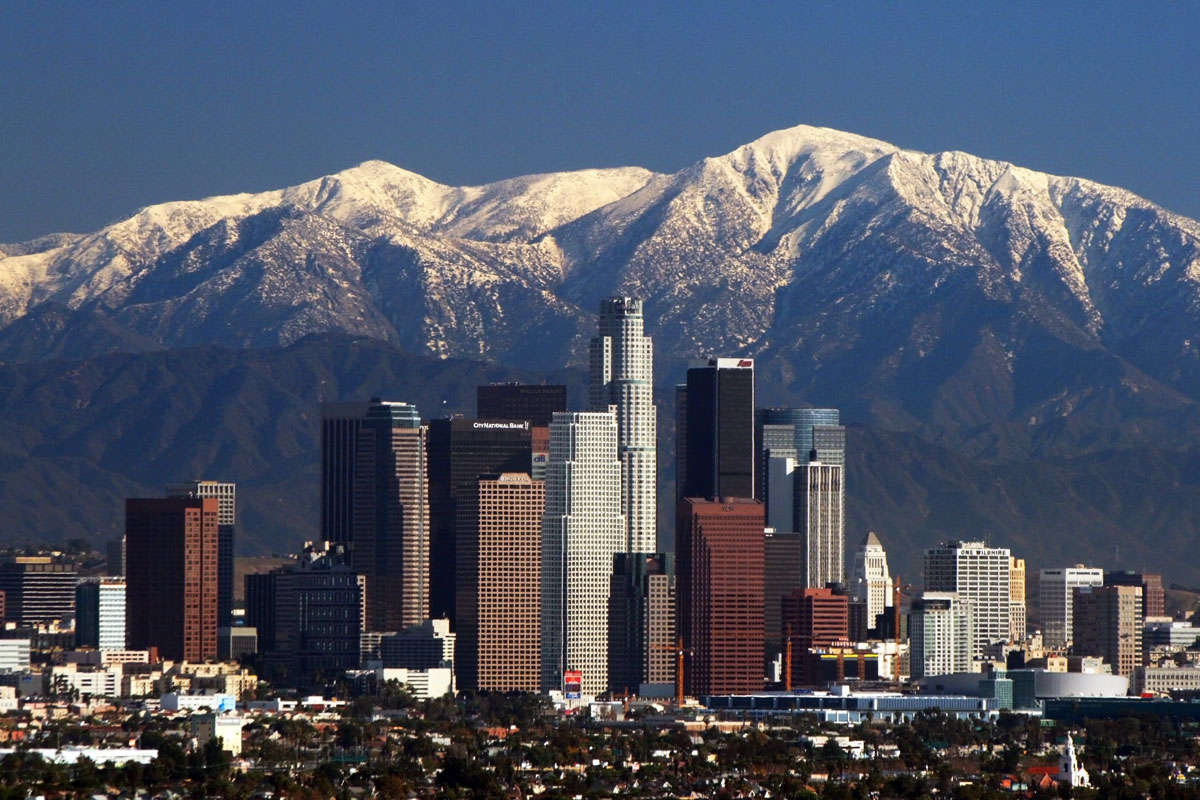 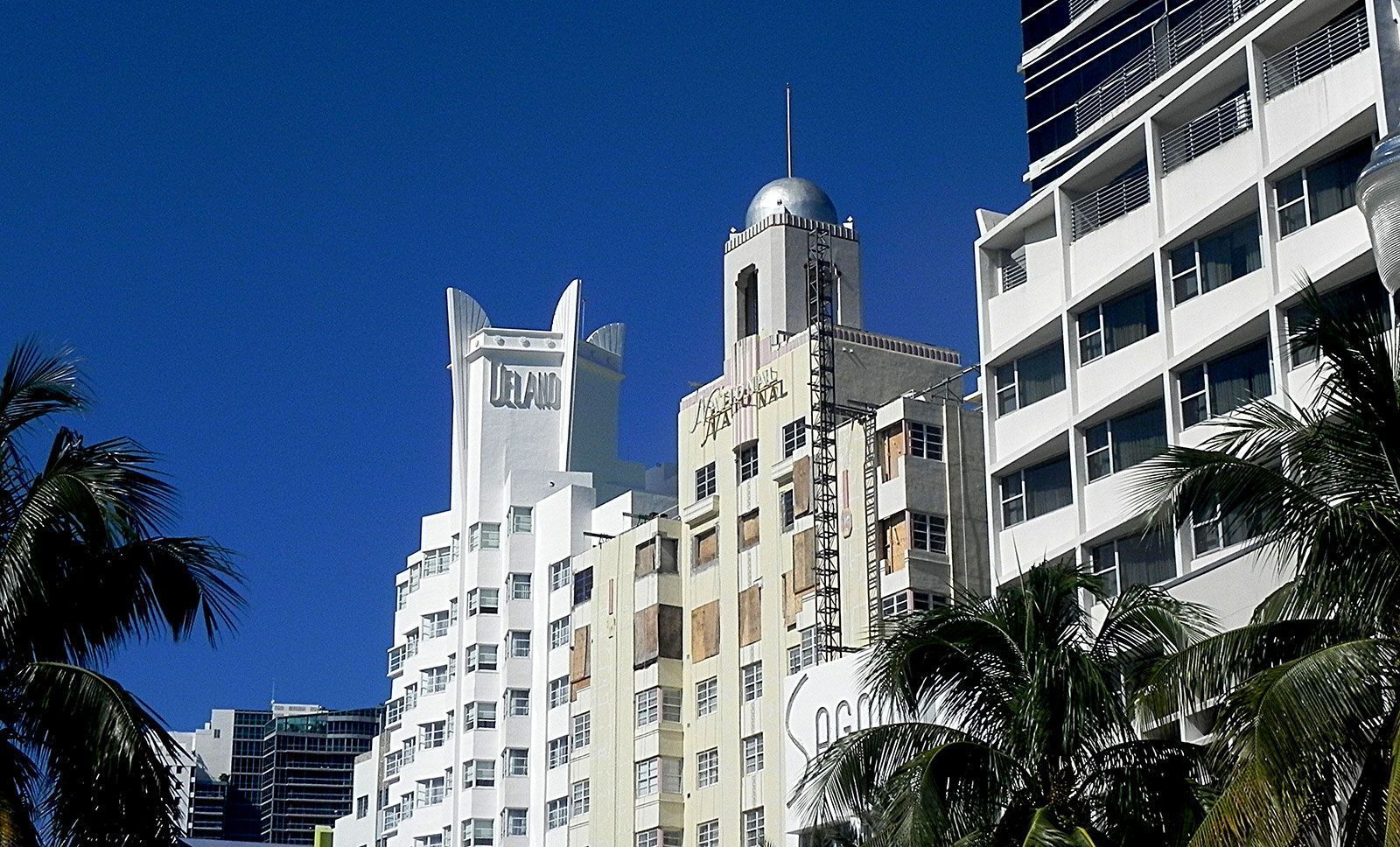 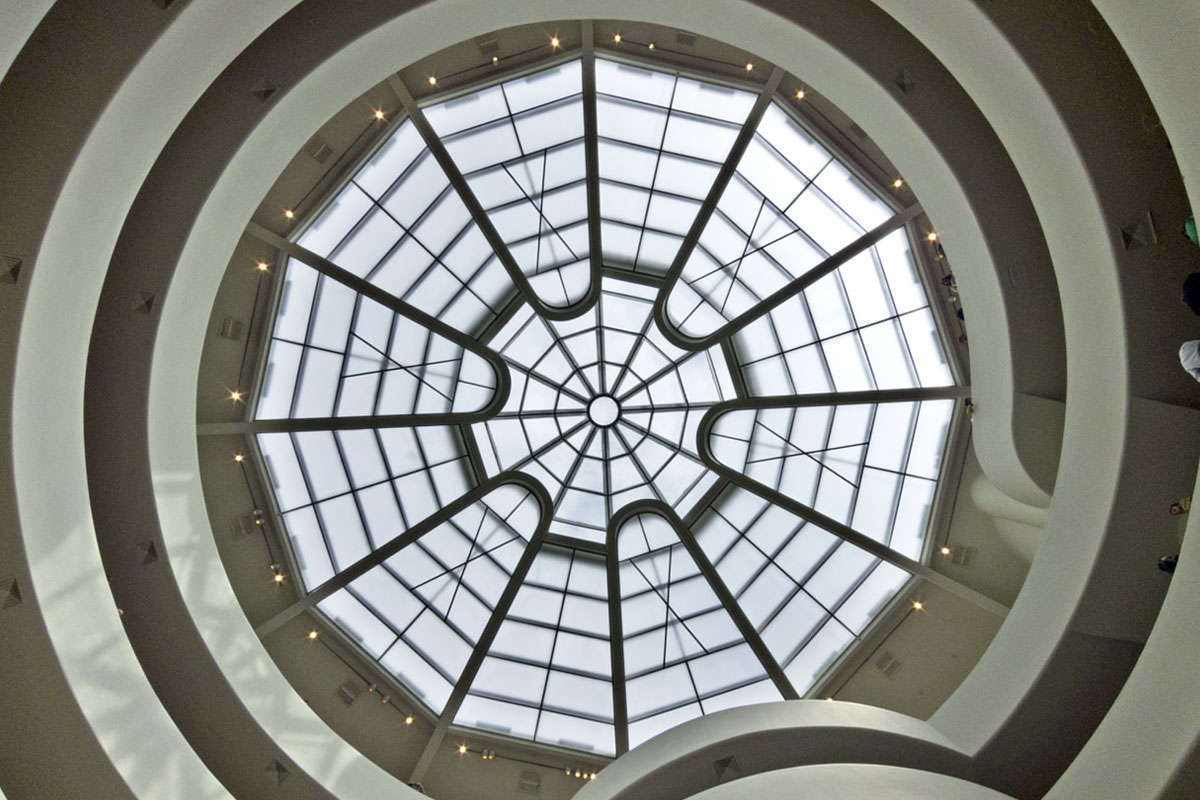 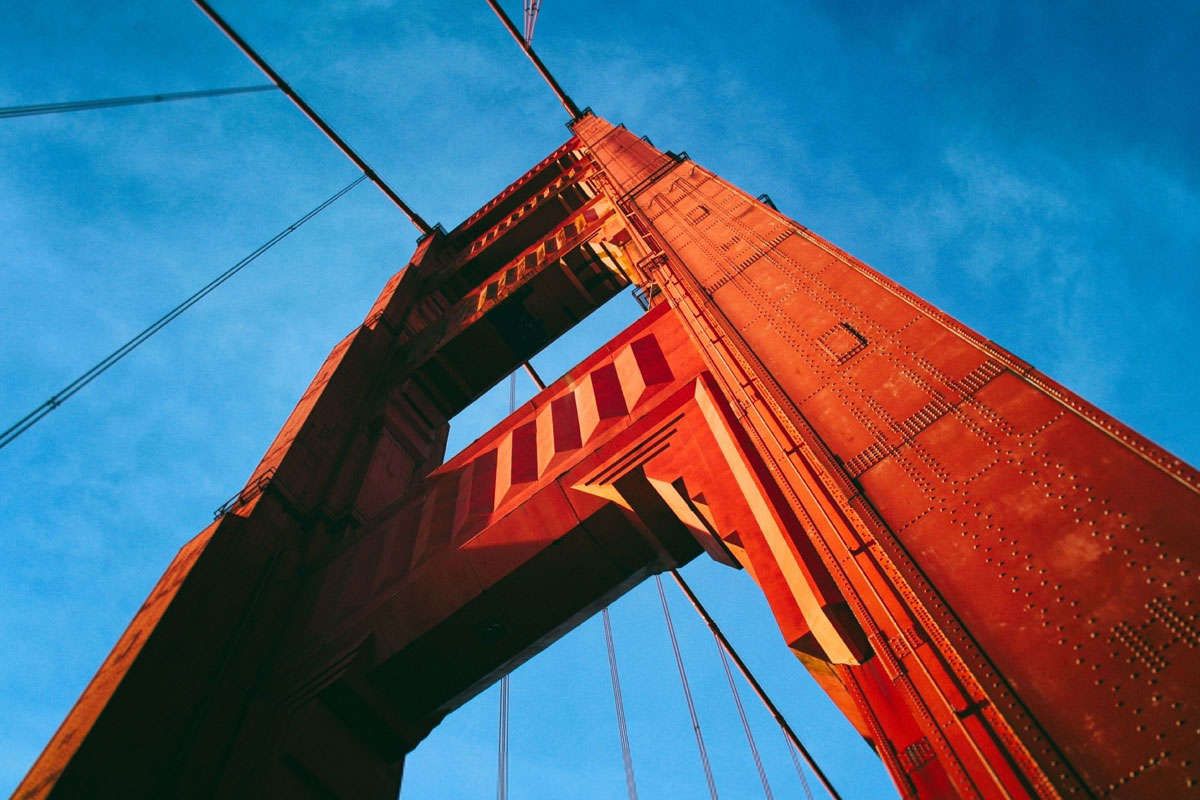 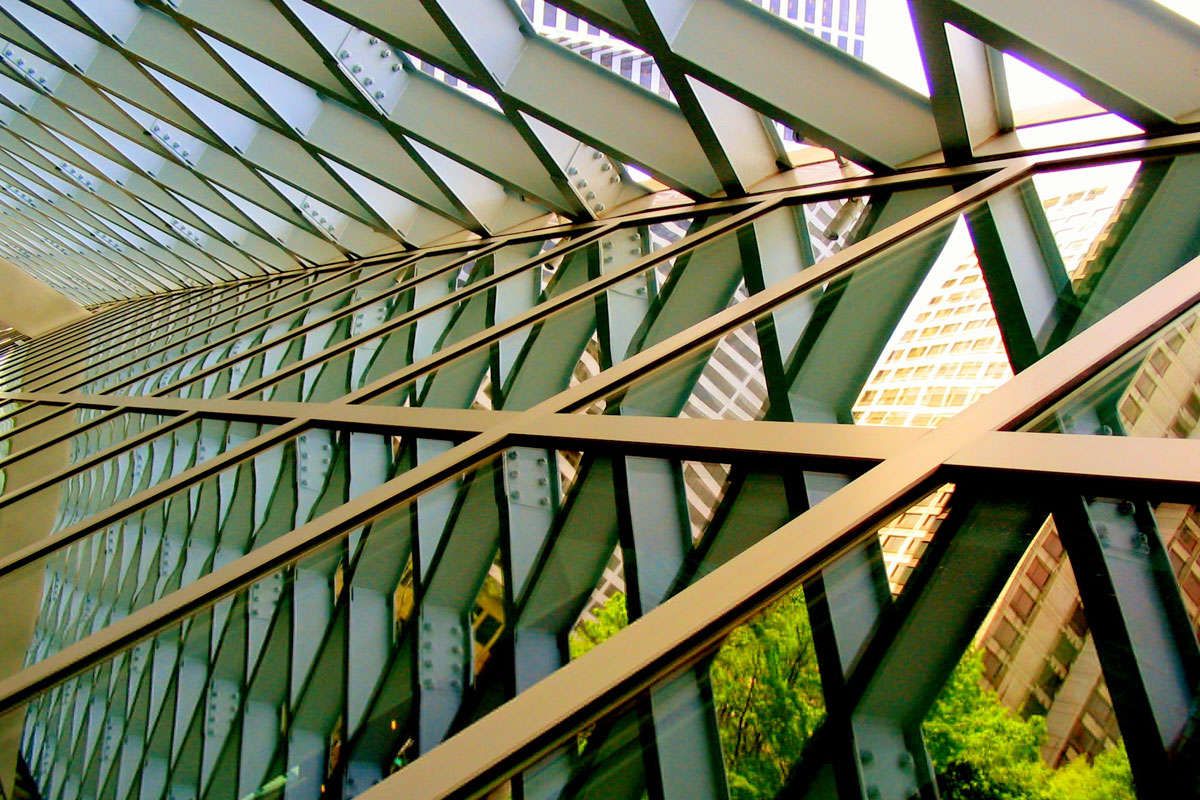