Sydney is the State capital of new South Wales, and the most populous city in Australia, house to the famous Sydney Opera House and the Sydney Harbour Bridge, it is definitely a city full of surprises every corner you turn. Site of the first British Colony in Australia, the establishment of Sydney started in 1788 at Sydney Cove as a penal colony. One of the worlds most consistently top-ranked in quality of life, it is also home of the most prominent buildings and structures in the Southern Hemisphere.

Our tour will visit the most notorious modernist buildings, starting with Harry Seidler’s iconic Australia Square Tower on George St., we will head East through Hunter St. for a close look at Sir Norman Foster’s Deutsche Bank building.

After walking another block we will arrive at Aurora Place by Renzo Piano and at No.1 Bligh Street by Ingenhoven + Architectus Sydney, an impressive 6-green-star rated commercial building, the recently inaugurated 8 Chifley Square by Richard Rogers and for a little taste of Sydney’s history, the Sydney Museum and Governor Phillip Tower by DCM and make our way to the Sydney Conservatorium of Music, designed by the convict Architect, Francis Greenway.

Finishing in style, we will follow the Royal Botanic gardens to arrive at the iconic Sydney Opera House (Sydney’s UNESCO World Heritage listed architecture) designed by the Danish Architect, Jørn Utzon and walk through Circular Quay and The Rocks precinct to the base of the Sydney Harbour Bridge, designed and built by British firm Dorman Long and Co Ltd for the NSW Department of Public Works, for a great view of the Harbour and surroundings. 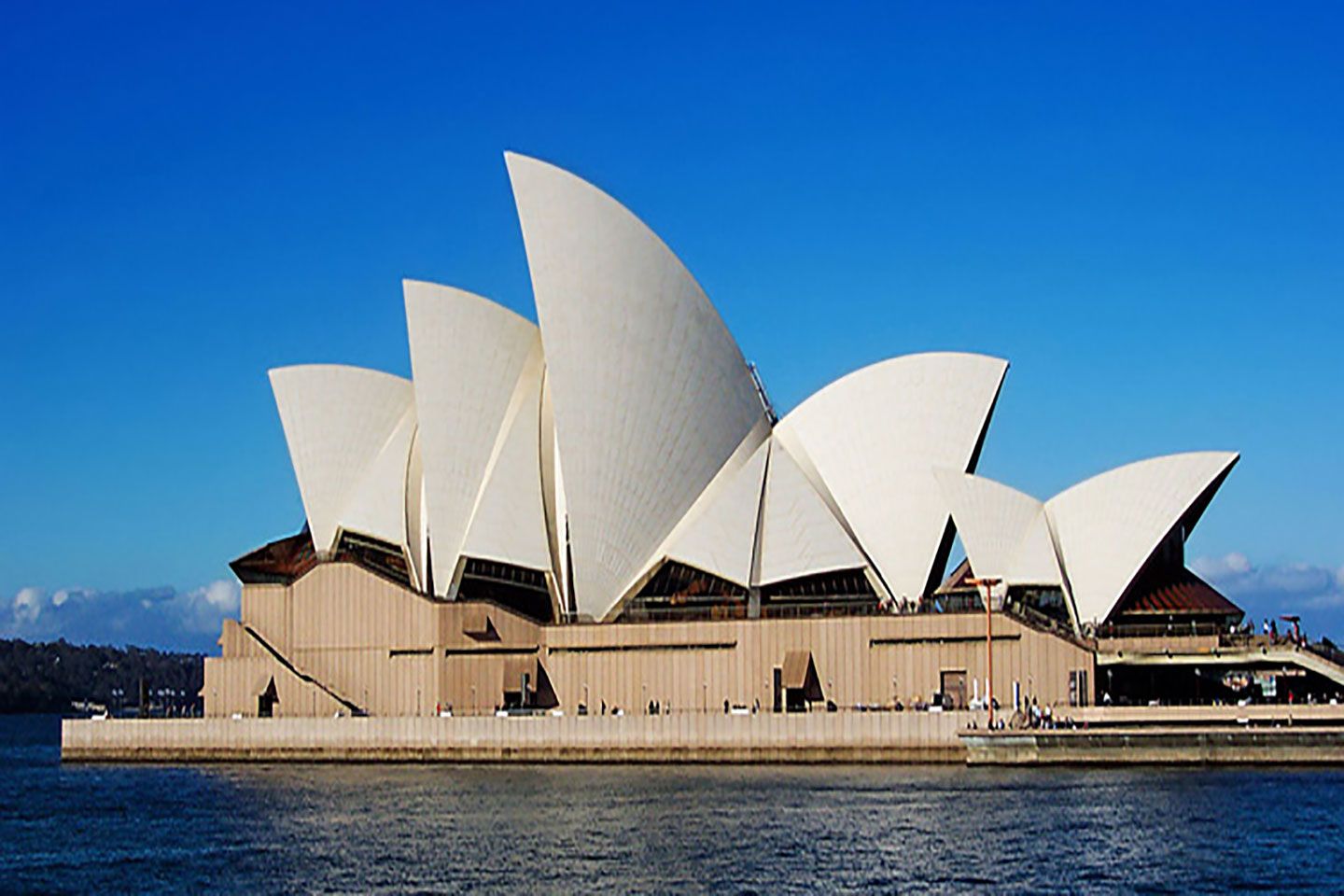 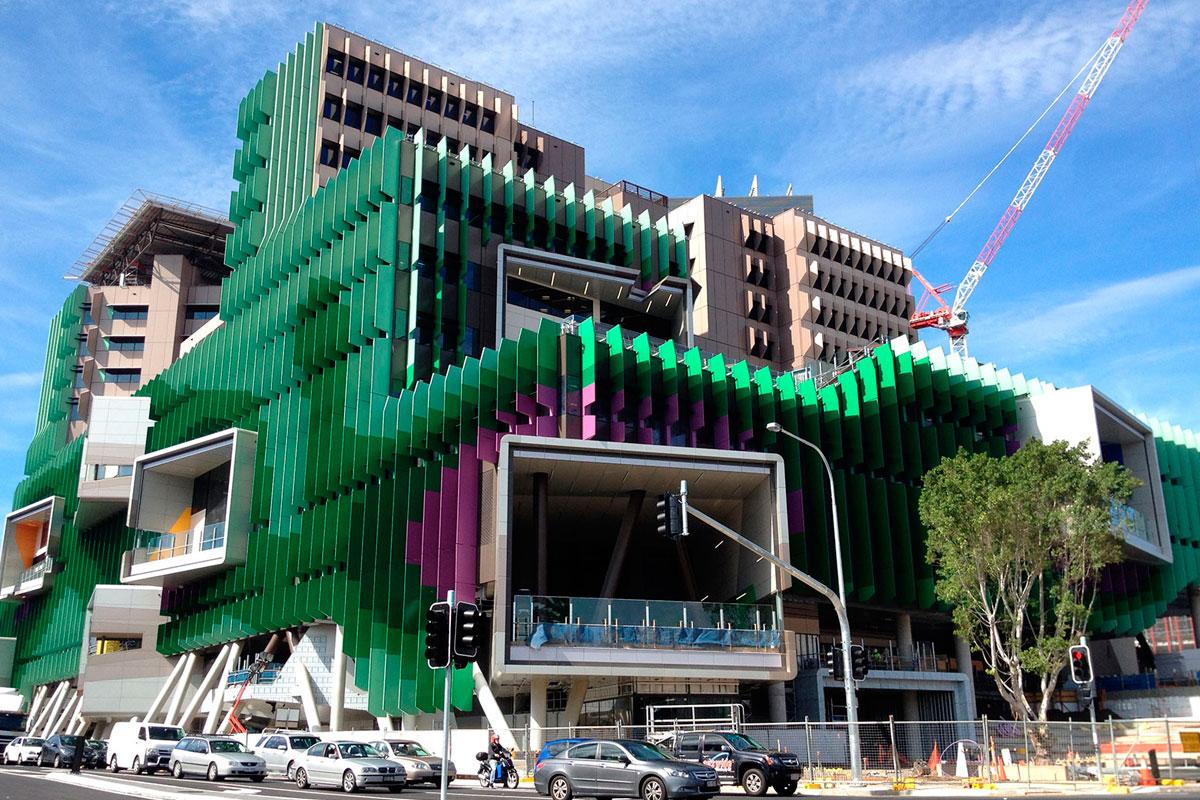