EUR in Rome (which is the acronym of Esposizione Universale di Roma, meaning Rome’s Universal Exposition) is a metaphysical district of Rome that dates back to the Fascist era. The original project was inspired by Fascist ideology and by the classical Roman urban planning, adding the elements of Italian Rationalism. The layout of the EUR district includes wide streets, and majestic and imposing architectural buildings, that are massive and square, mostly built with white marble to recall the classical monuments of the Ancient Imperial Rome.

After a period of controversy over its architectural and urban principles, the design of the project was commissioned from Euro leaders of the two rival factions of Italian architecture: Marcello Piacentini for the “reactionaries” and Giuseppe Pagano for “progressive”. EUR provides a large-scale image of the urban form Italy might have been if it had not fallen fascist regime; spacious buildings planned axial and austere upright Littorio, inspired by ancient Roman architecture, or rationalism, modern architecture, but built with traditional materials such as limestone streets, tuff and marble.

During the 1950s and 1960s unfinished buildings from the fascist era were completed and new ones were built in a similar style to their use as government offices and ministries are located in large gardens and parks.

In a walking tour we’ll discover:

Other tours in Rome 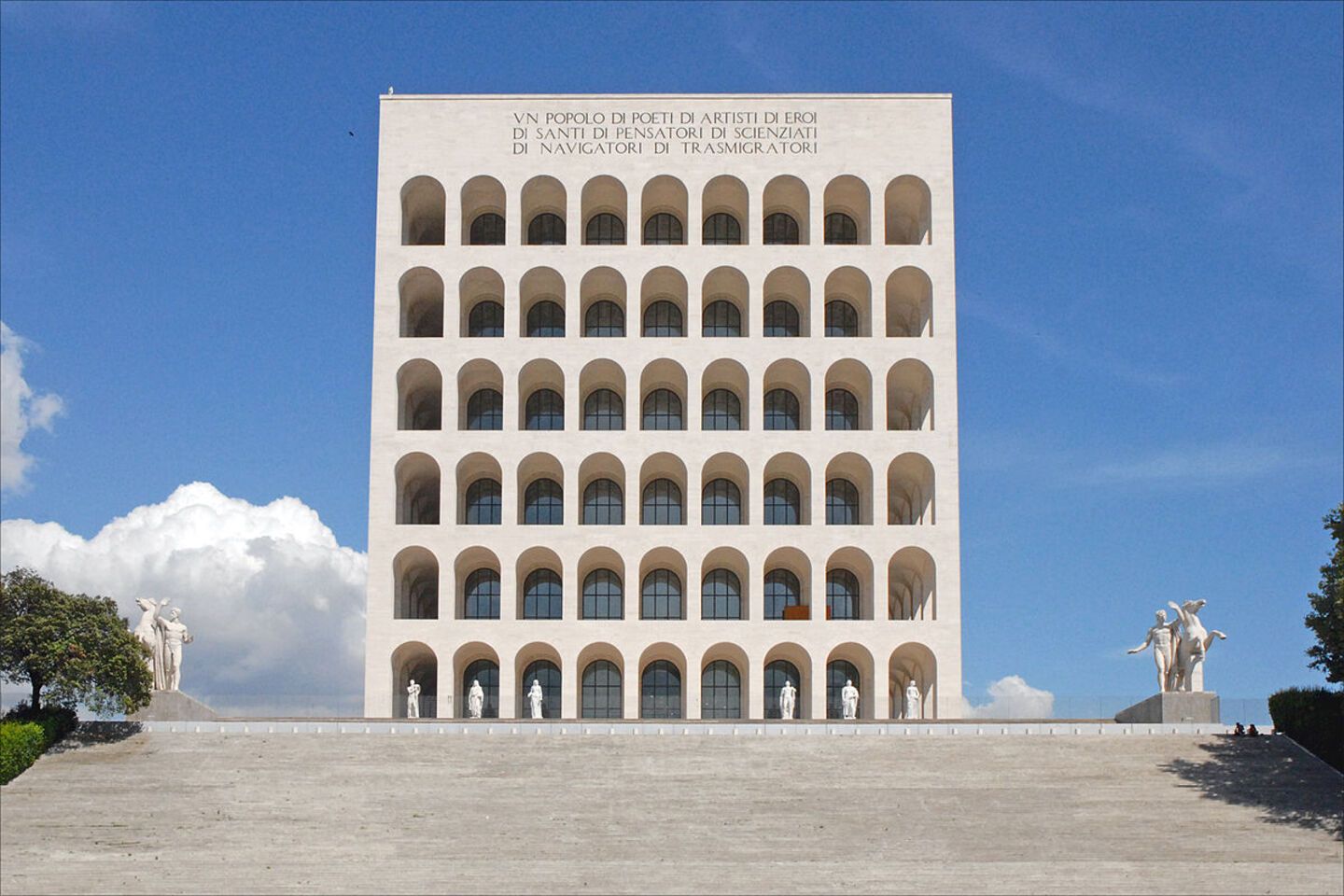 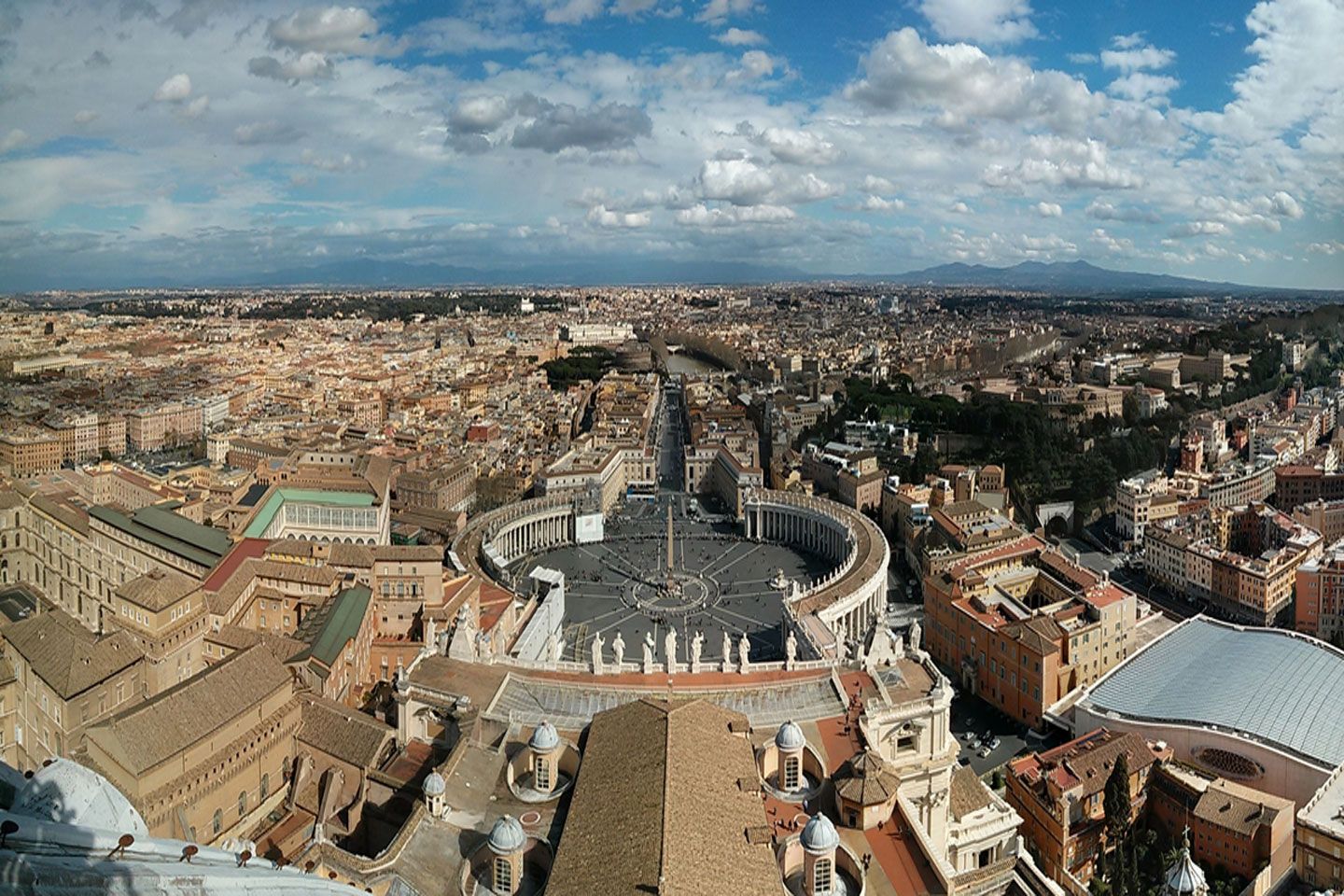