One of the most interesting projects in the city of Bordeaux is the reconversion of the old industrial wastelands on the right bank east of Bordeaux, to create a new urban center. The urban project is based on the following issues: to preserve the memory of the industrial and military heritage, to guarantee a real mix of uses but also the realization of a dense, sustainable and accessible to all.

Among the defined areas of concerted development (ZAC), that of the Heart of Bastide, involves the conversion and construction of housing and offices according to a plan of Dominique Perrault and Alain Charrier.

Parallel to a long term calendar, some pilot projects are developing exemplary operations, such as the Darwin Eco-neighborhood and the urban operation on the grounds of the former Niel barracks. The aim is to bring out innovative projects presenting mixed programming, in line with the objectives of the overall project, and demonstrating urban and architectural possibilities of transformation of the existing within the framework of urban and architectural prescriptions defined by a pre-operational study conducted by the Dutch agency MVRDV.

Other tours in Bordeaux 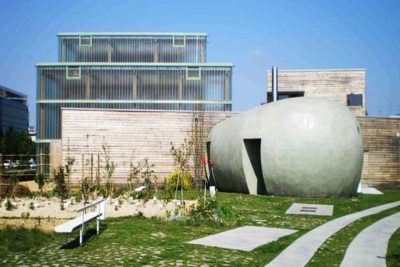 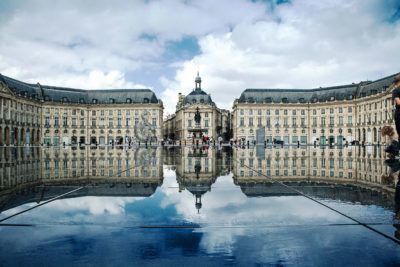