The district of La Défense is not only one of the most emblematic urban projects in Paris. It is a modern business district located at the west area of Paris. Discover this guided tour with a professional architect who will join us through all the itinerary.

His original plan and design were conceived in the middle of the twentieth century, with the aim of transforming the west suburbs of Paris into a business district like the city of London. During the 60s the CNIT building by Robert Edouard Camelot, Jean de Mailly, Bernard Louis Zehrfuss and the collaboration of Jean Prouvé and Pier Luigi Nervi and the first skyscraper by Jean de Mailly were built. The architecture of La Défense has evolved to keep pace with various economic and social changes.

The Grand Arche by Johann Otto von Spreckelsen in the extended centre line of the Tuileries history dates from 1989 and provides a counterpoint to the Arc de Triomphe on the Champs Elysées, symbolizing the gateway to the future. This building marks a new stage in the district in which the extension of the Metro makes La Défense the district initially planned.

Other tours in Paris 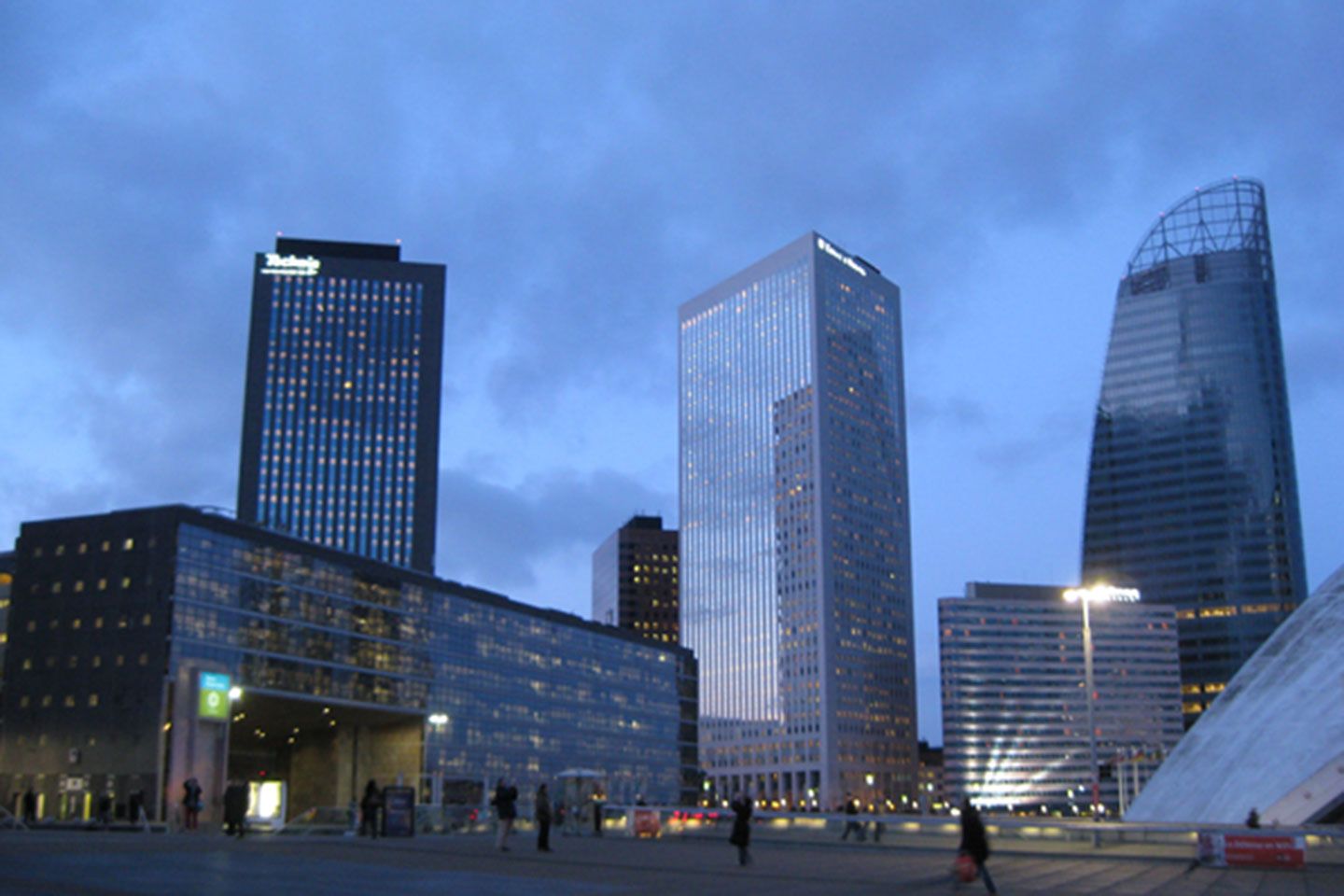 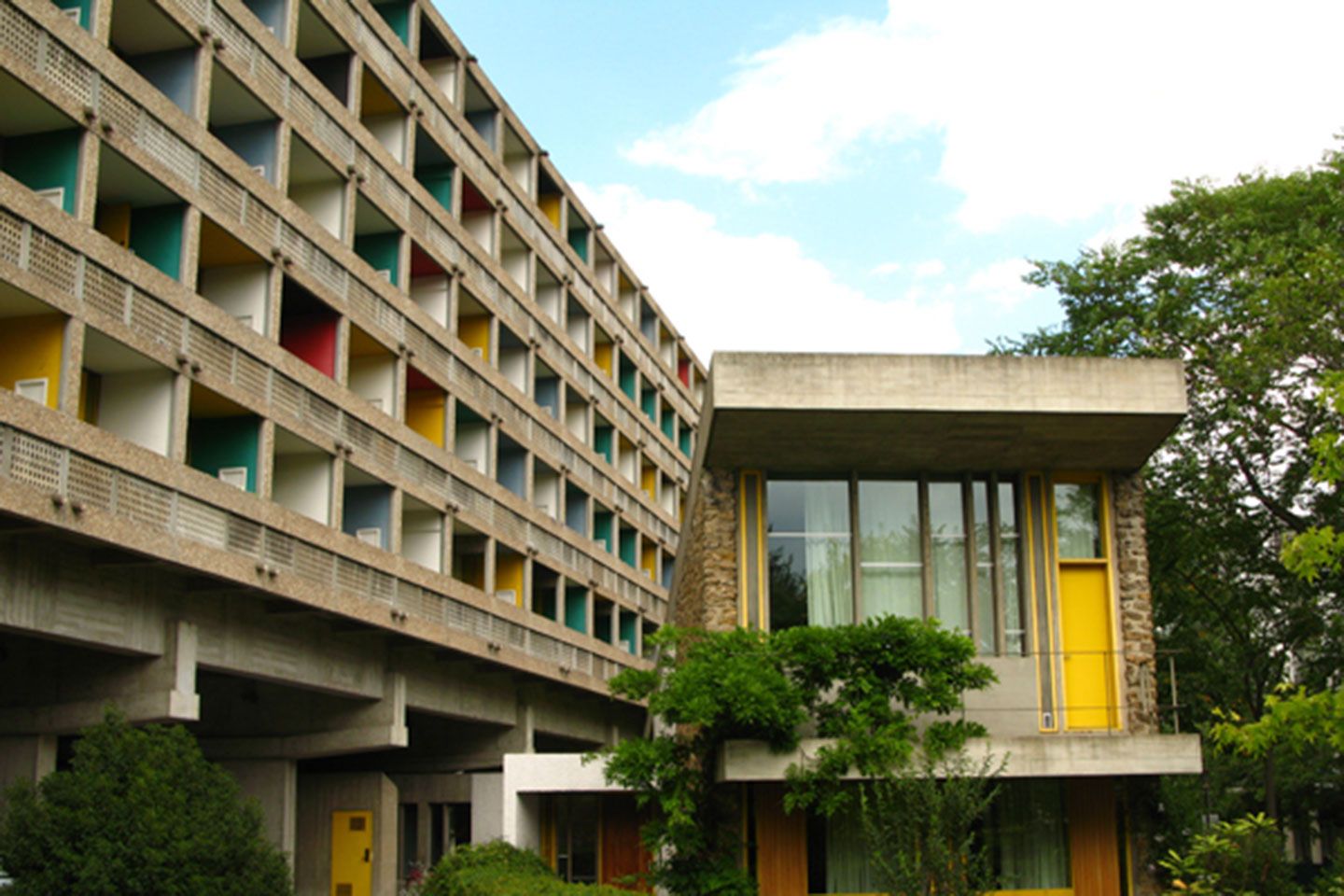 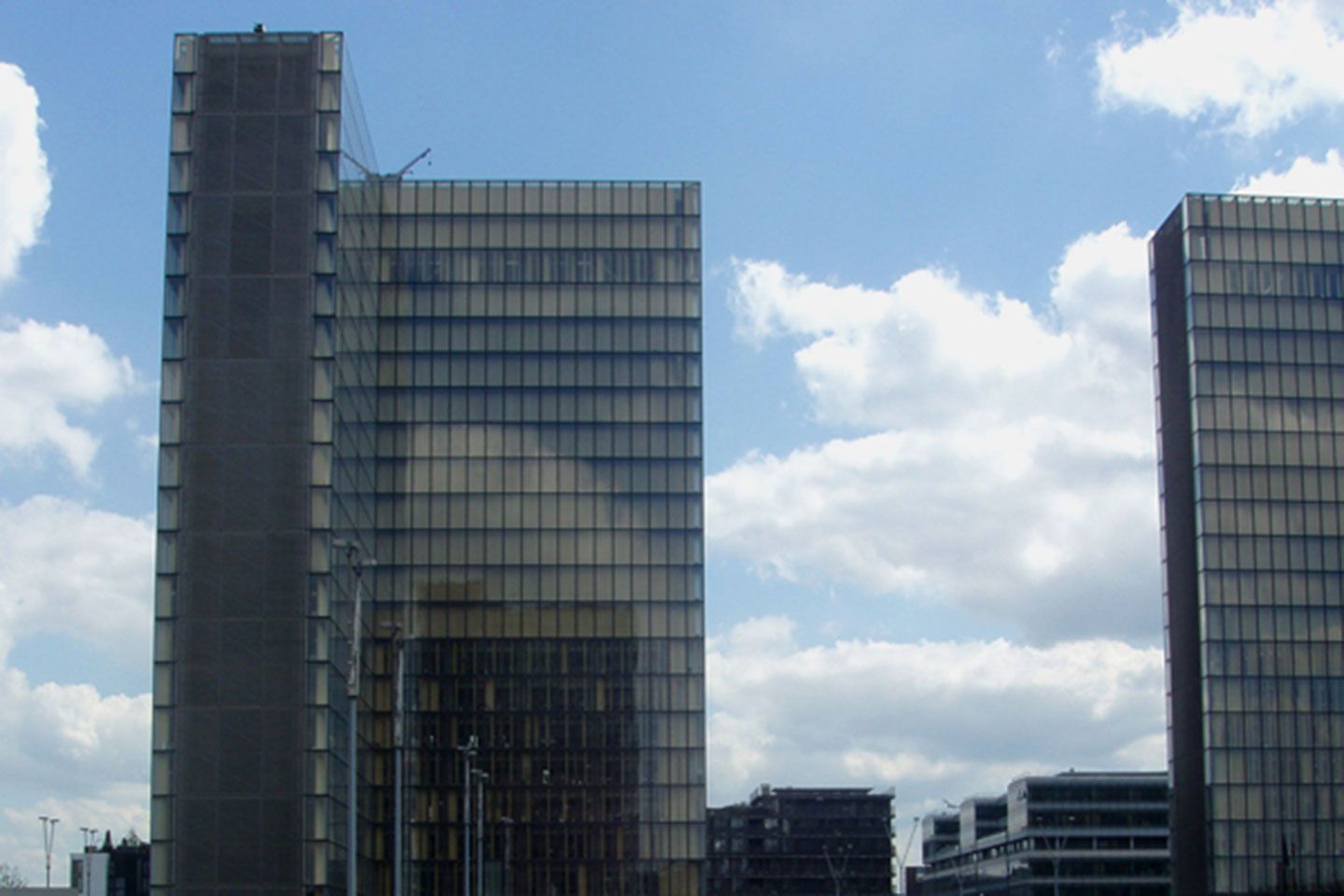