OSLO – FROM FORNEBU TO HOLMENKOLLEN

DESCRIPTION – Oslo: From Fornebu to Holmenkollen

This architecture tour will take us away from Oslo city center, where we will discover different striking buildings and constructions that make the Norwegian capital an example of modern and contemporary architecture.

We’ll start the visits at Fagerborg Kindergarten (Reiulf Ramstad Arkitekter, 2010). There are many cultural heritage guidelines to be considered in the project site. The area is characterized by residential buildings from 1900-1950. As a requirement from the local authority, the kindergarten is to have a contemporary expression.

From there we’ll transfer to Fornebu IT (A-lab). The “portal building” in Fornebu is an extension to the former Airport Terminal housing business and incubation centers for information technology companies on 28.000 m2. The Fornebu area close to Oslo is experiencing a surge in development, transforming a previously Airport into a new city-wide destination for business. Next to it, Equinor (A-lab 2009), the building balances size and architectural expression with its surroundings, whilst introducing new impulses that enliven the area.

On our way to Holmenkollen, we will visit Villa Stenersen, considered one of the main works of Norwegian modernism (Arne Korsmo, 1939). The façade consists of glass blocks with ordinary windows inserted, partly due to the outstanding view of the city and fjord.

Finally we will arrive to the Holmenkollen Ski Jump (Julien de Smedt, 2011), regarded as the Mecca of Nordic ski sports and one of Norway’s largest tourist destinations. The construction, originally following the natural landscape, has the jumping hill that has been more or less continually rebuilt and enlarged to accommodate the ever-increasing jumping lengths.

The tour can be extended with a visit to The Twist, also known as Kistefos Museum, a project completed at the end of 2019 signed by BIG. On the Randselva River in Jevnaker, The Twist opens as a twisted living bridge in its center, forming a piece of art within the Kistefos Sculpture Park in Jevnaker, Norway. The museum is scheduled to open in May 2020.

Discover this guided tour with a guide architect where you’ll see some of the most outstanding buildings outside the city centre of Oslo, from Fornebu to Holmenkollen.

Other tours in Oslo 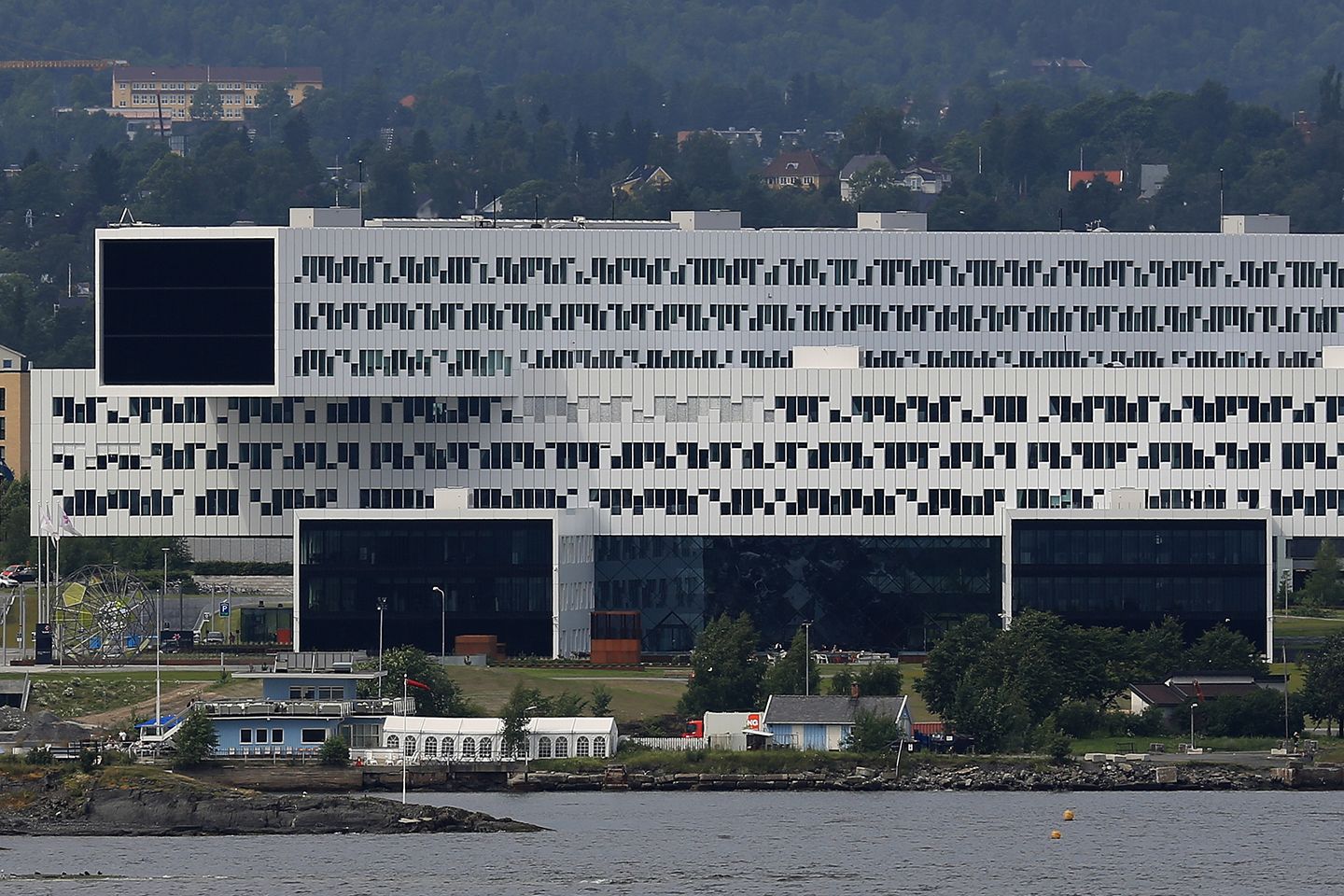