We will start by introducing the story from Montjuic where we can see a panorama of the city and explain how Barcelona has been planned. We will highlight the most important points of transformation of the city that we will see during our tour: Universal Exhibitions of 1888 and 1929 and the Olympic Games (1992).

The 1929 Barcelona International Exposition involved the city’s urbanistic development. Besides, it implied the insertion of vanguard tendencies like rationalism, which marked the design of the Barcelona Pavilion, created by Mies van der Rohe. The exposition also developed several emblematic buildings and structures, like the Palau Nacional de Catalunya, the Font Màgica, the Teatre Grec, Poble Espanyol, and the Estadi Olímpic Lluís Companys.

The Olympic Ring, the main site of the Olympic Games, houses the Arata Izosaki’s sports palace, the Palau Sant Jordi, and the Communications Tower designed by Calatrava. Nearby, Fundació Joan Miró by Sert or the Botanical Gardens are also unmissable sights as you explore the Parc de Montjuic.

With the company of a professional guide-architect who will be with us throughout all the itinerary enjoy this city tour and visit the main buildings in the area of Montjuic and also the influence of the master architect Mies van der Rohe in the city of Barcelona. 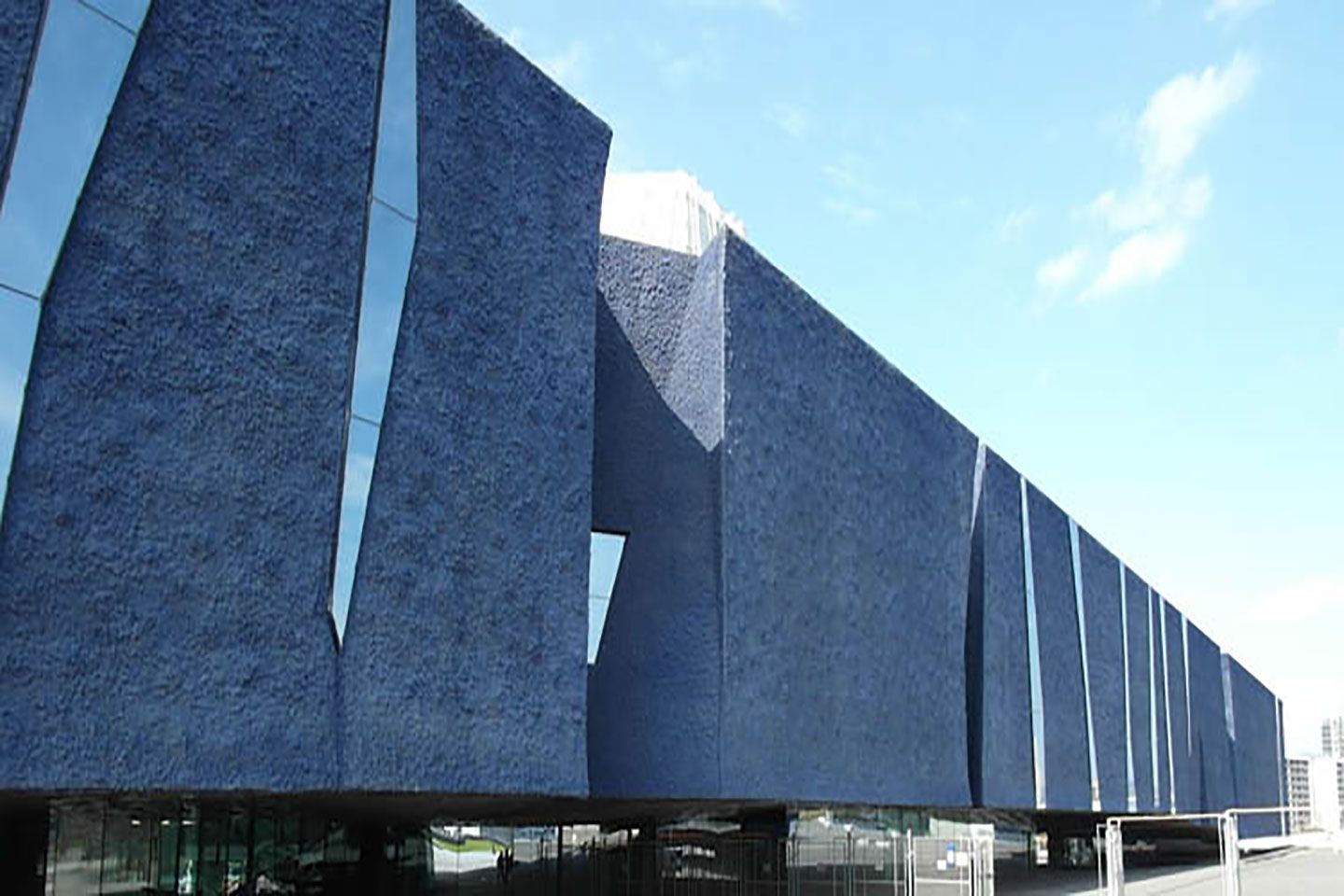 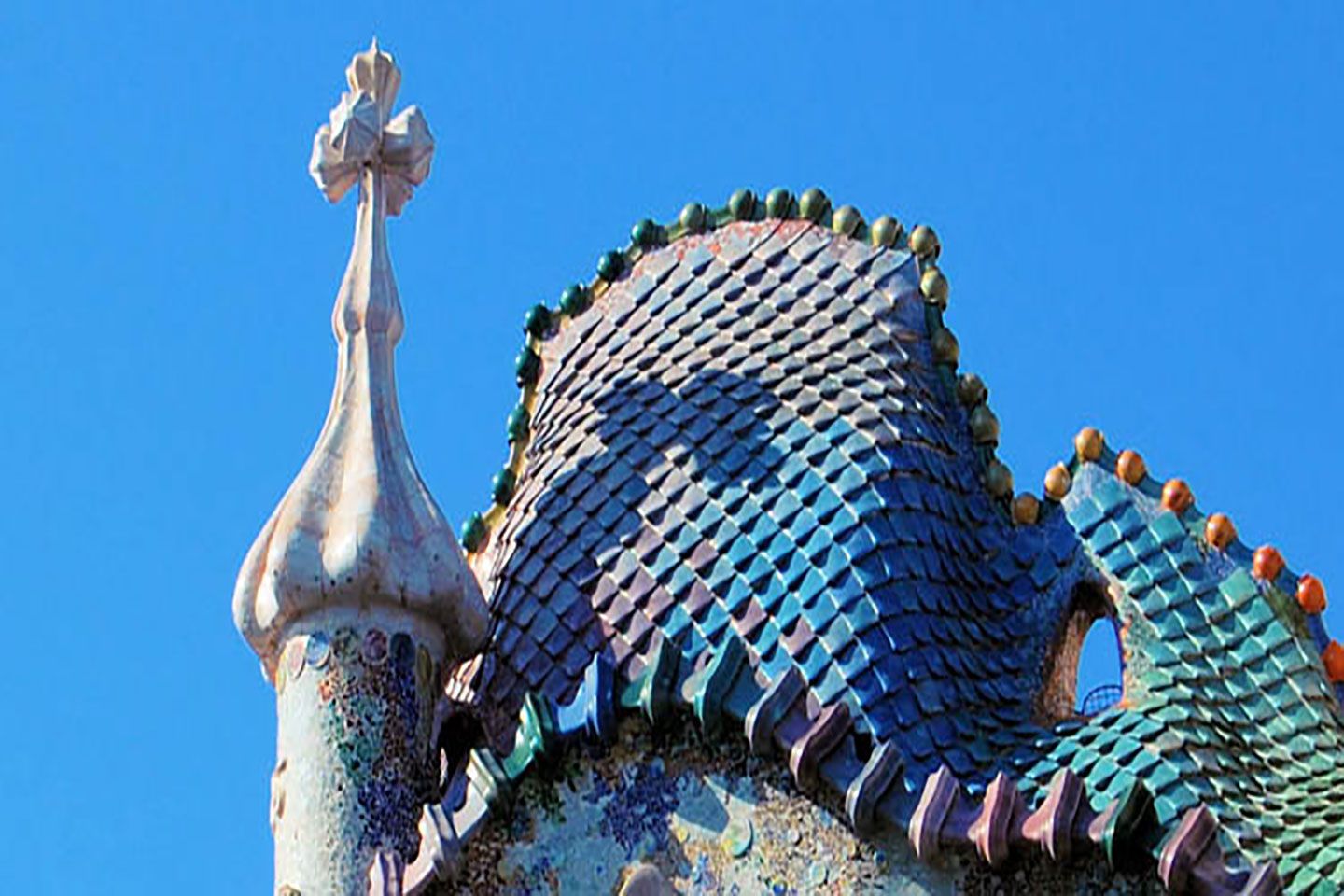 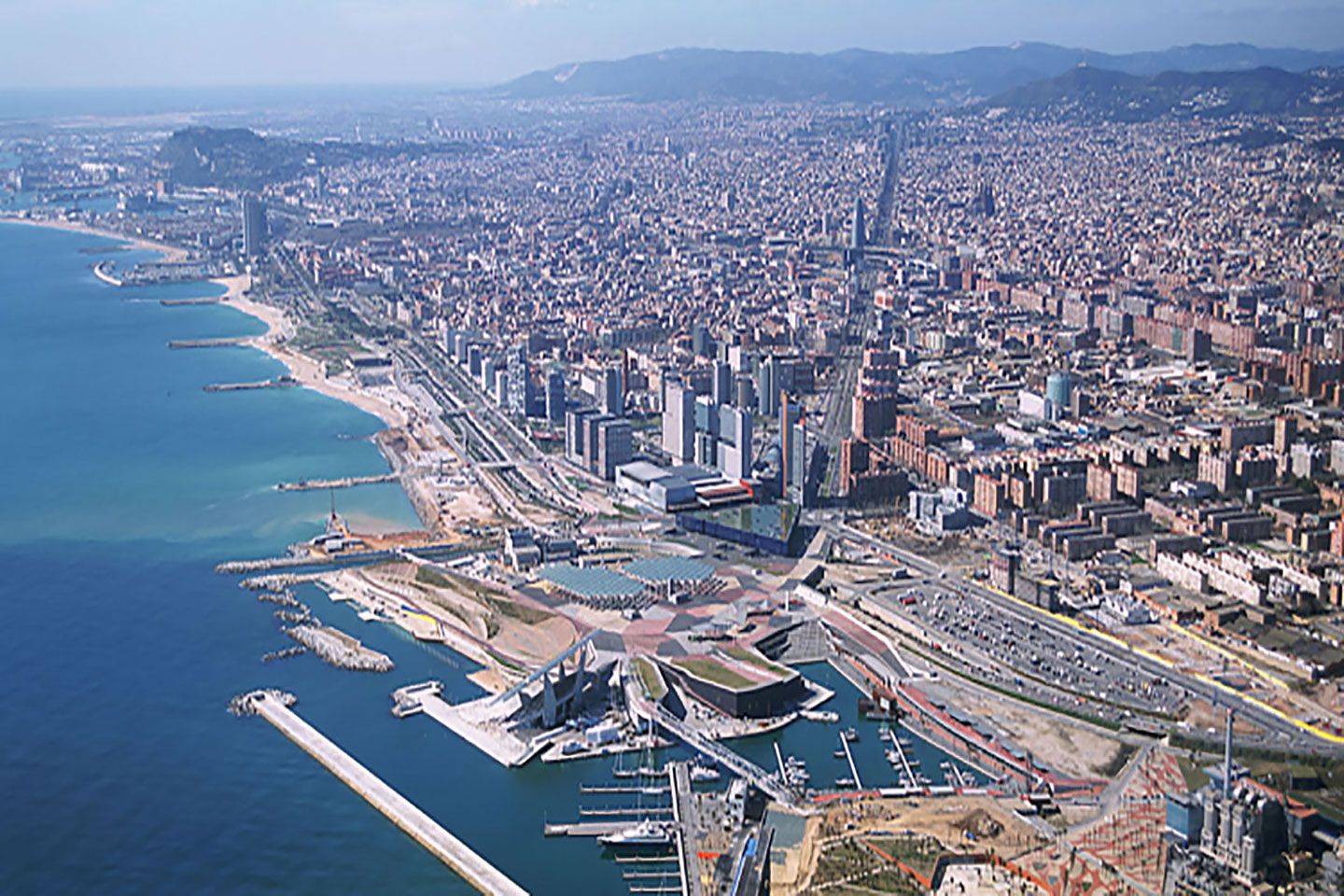 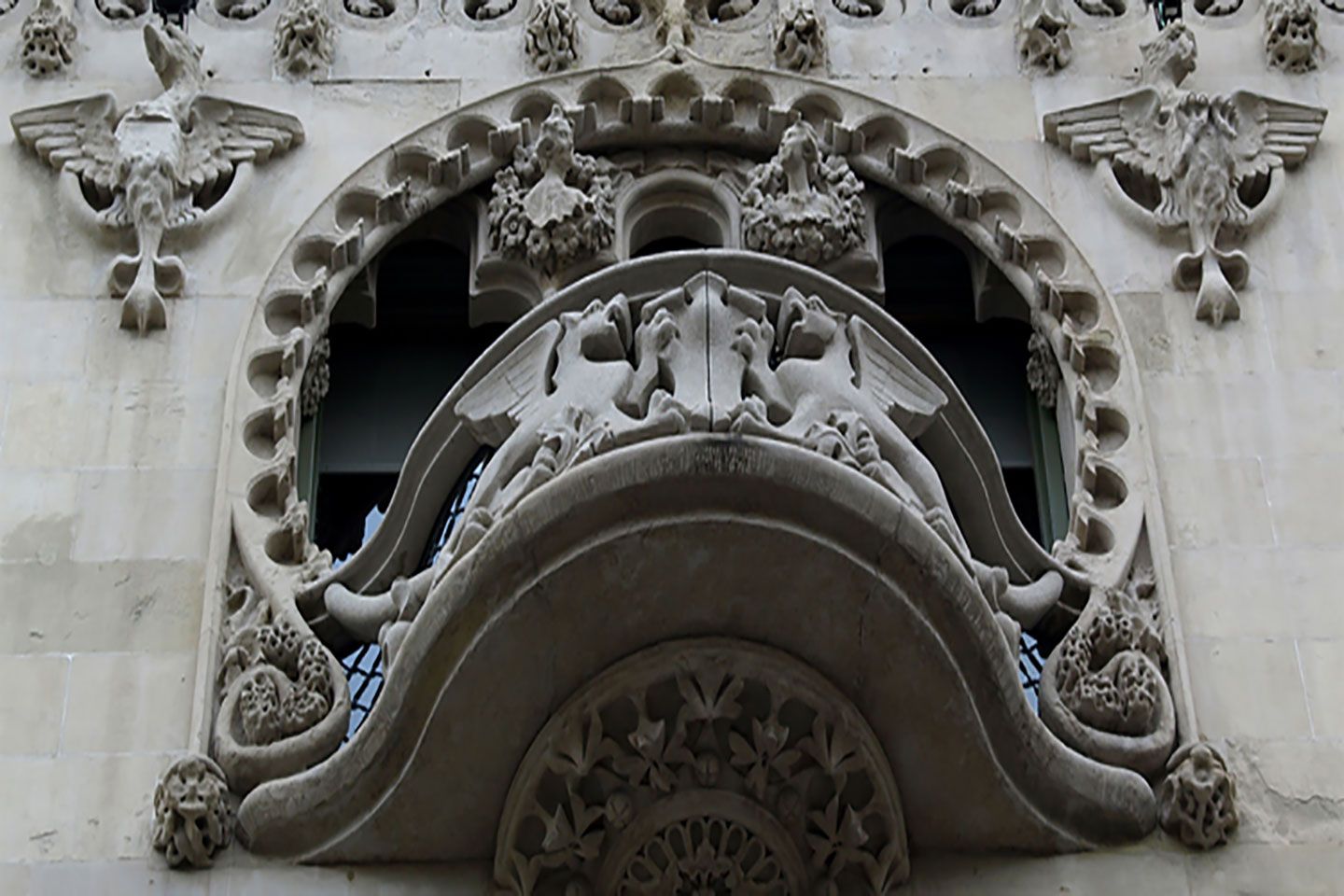 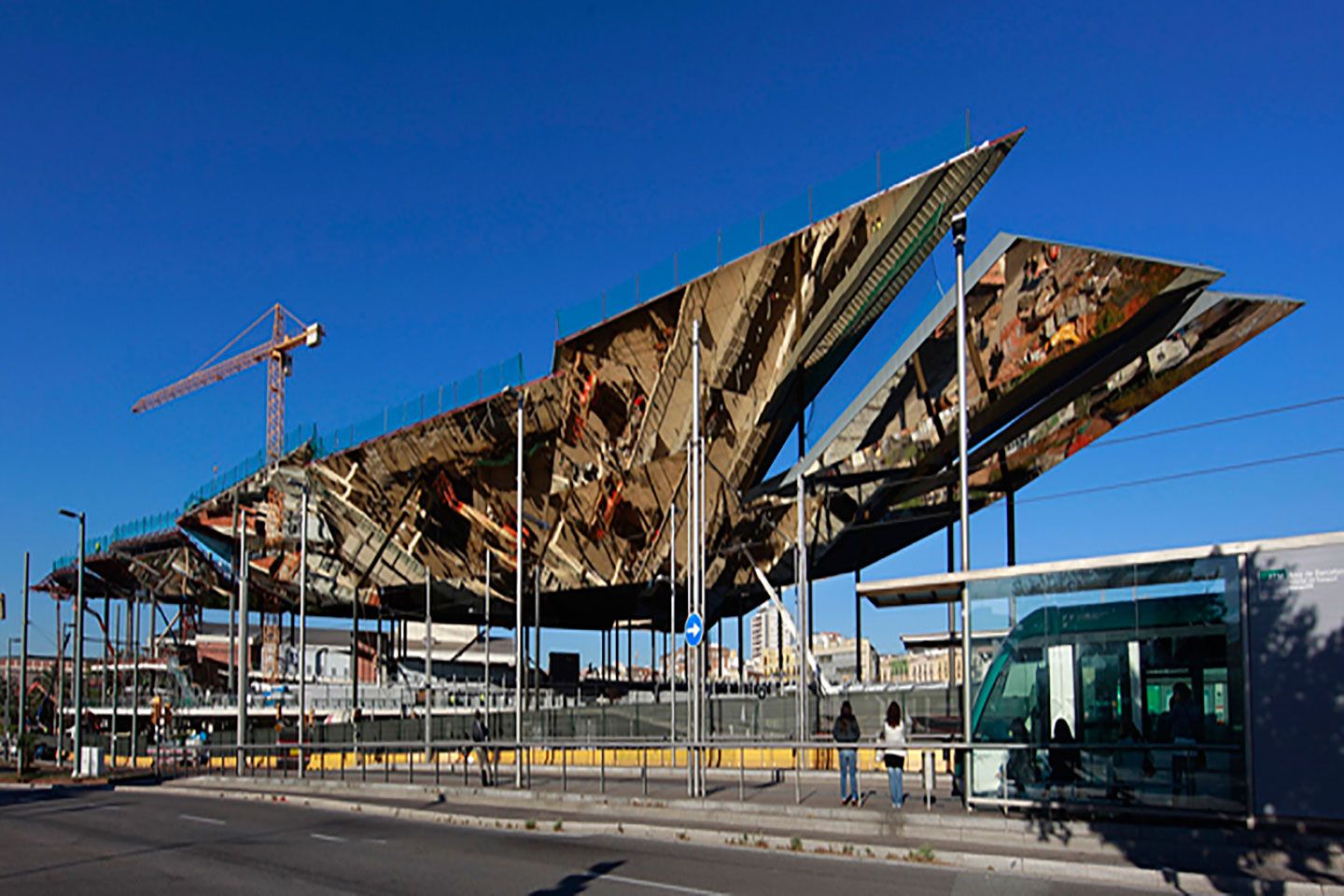 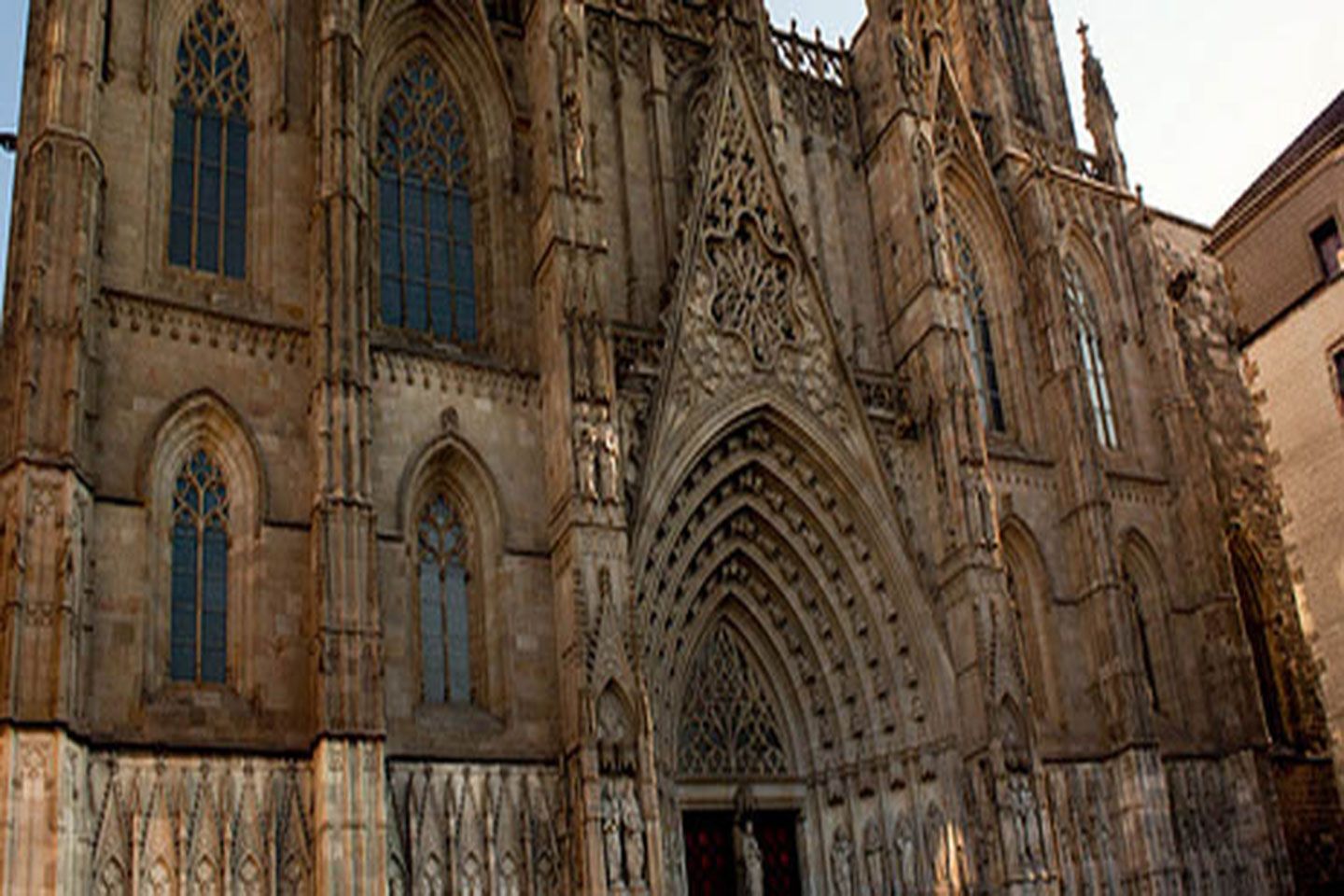 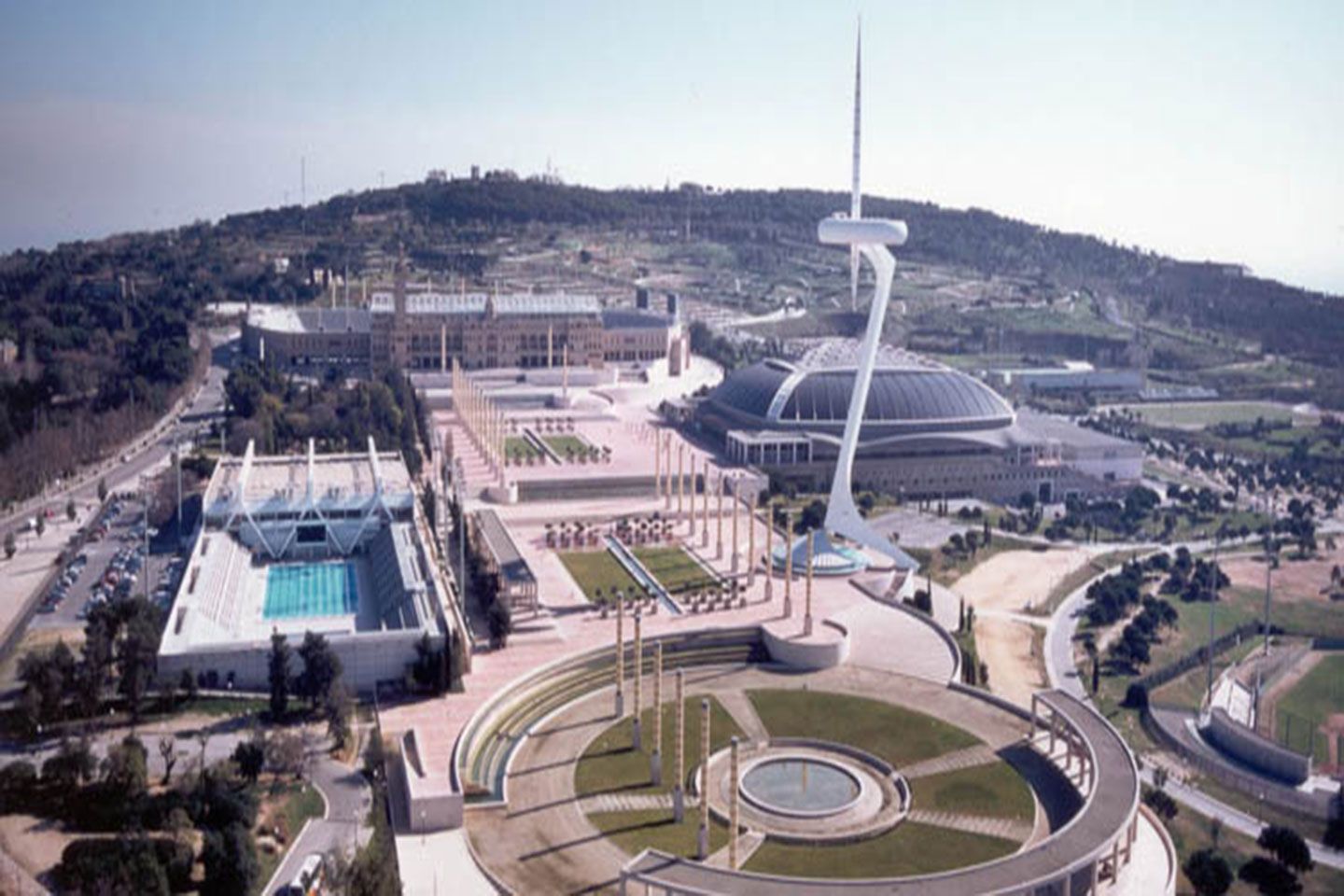