La Comuna No. 14 – Barrio El Poblado (neighborhood), is one of the 16 municipalities of Medellín, located in the south-eastern part of the city. It is the most expensive and exclusive sector of the city, while it became a second urban center, and the main center of recreation, with the so-called Pink Zone (Zona Rosa) and the Golden Mile (Milla de Oro).

In the tour we can visit: The Lleras Park, located in the pink zone, where are the restaurants, rumba sites, cafes and other commercial establishments that locals and visitors prefer to go out and have fun. El Poblado neighborhood has three of the most exclusive shopping centers in Medellín: Santa Fé (the largest in the city with 460 stores), Oviedo and El Tesoro.

In the urban and landscape corridor of the El Poblado avenue, designed by the Urban Development Company EDU and the architects Carlos Mario Rodríguez and Jaime Gaviria in 2005; between the El Poblado Park and the Aguacatala road interchange, there is the Business and Financial Center called “La Mile de Oro”, which consists of the main banks, hotels, commercial and service benchmarks of Medellín, and allows to form a global idea of the vitality and the architectural, hotel, gastronomic and casino style that the city possesses.

Among the main constructions stand out: the Panamericana Library (the largest in Colombia to date), Santillana, San Fernando Plaza (a new architectural icon of the city), Forum La Francia, La Strada (shopping center focused on gastronomy), and the most recent buildings in the area such as: One Plaza, Golden Mile Business District, Cross and Square, 43rd Avenue Building, Hard Rock Cafe Medellin, as well as the first Krispy Kreme and Starbucks coffee shops, Aesthetic centers and spas such as: 5 SPA Elements & Beauty Center, Nirbana SpA , among others.

Much of the neighborhood El Poblado is developed on the hillside (with the exception of the Ciudad del Rio sector), it is the neighborhood preferred by families with greater economic resources, since there are exclusive high-rise housing buildings.

The recently demolished Monaco Building (implosion) was part of the country’s painful history of violence, as it was owned by the now-defunct drug trafficker Pablo Escobar. The lot where it was located will be transformed into the Memorial Park in homage to the victims. In this tour we can know the project that will give way to a new story. “This urban space has as its epicenter the reflection over sadness, to vindicate hope, dignify life over any trace of violence and exalt the celebration of the human spirit by opening spaces for the encounter with culture and the construction of a social fabric”. 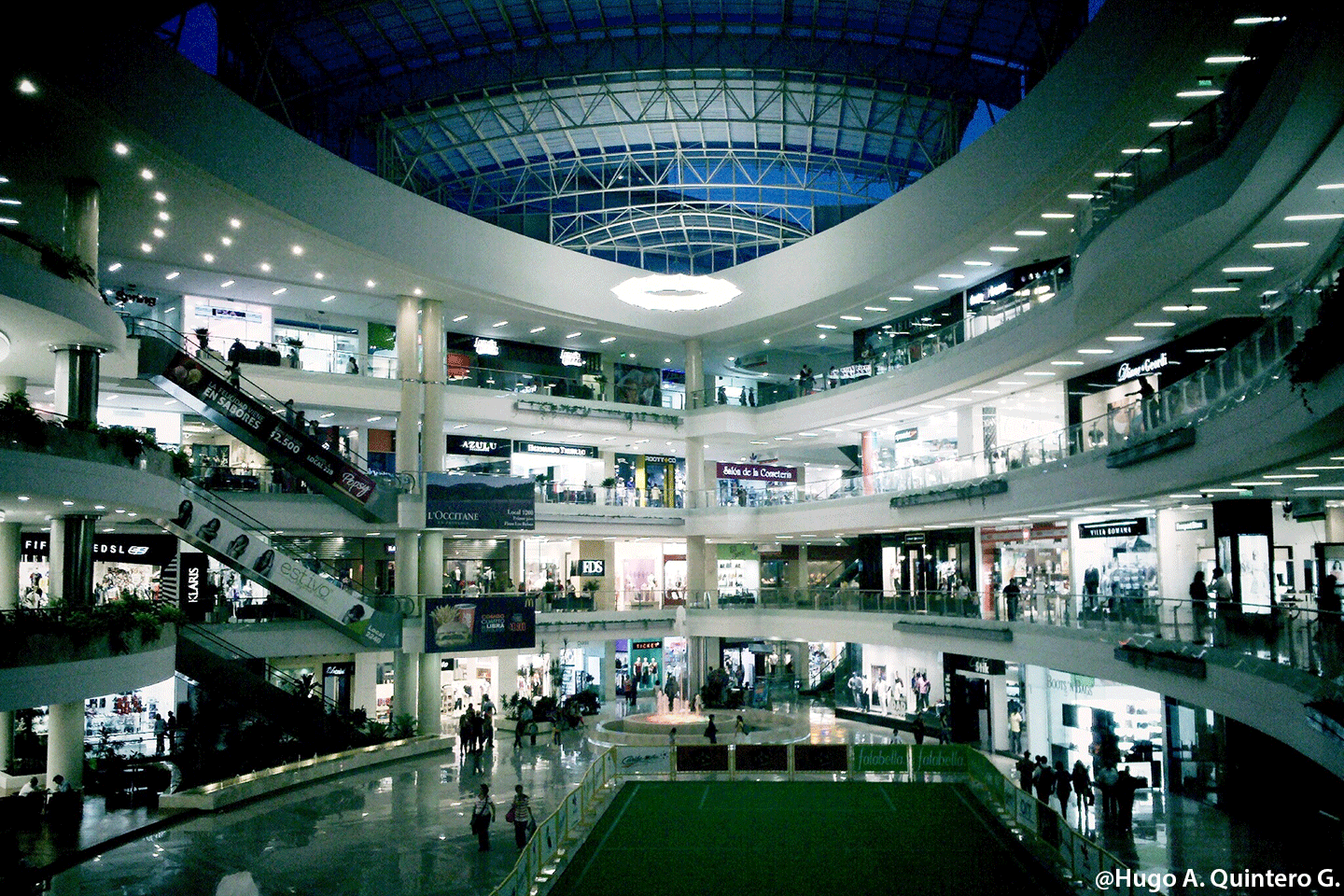 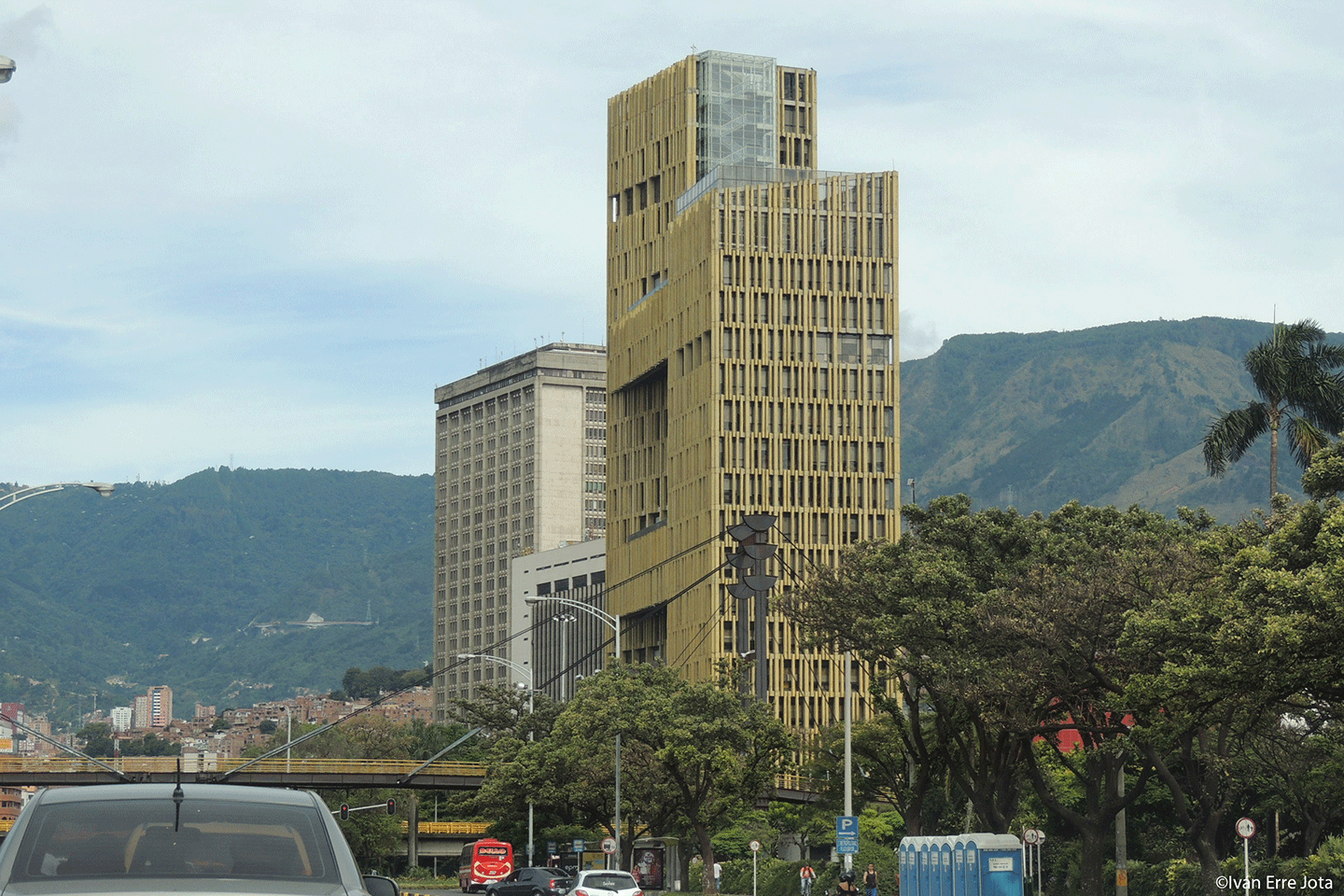 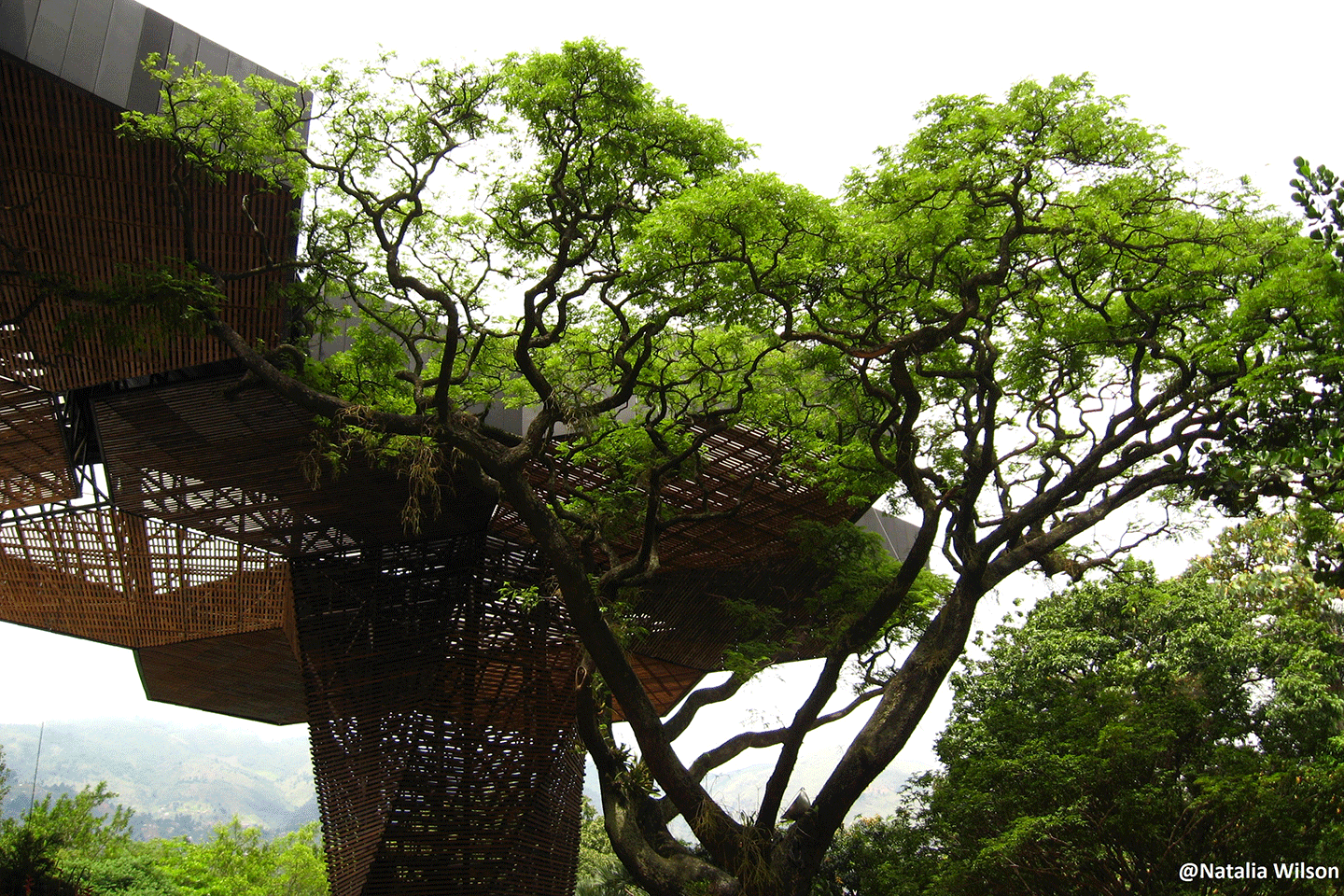 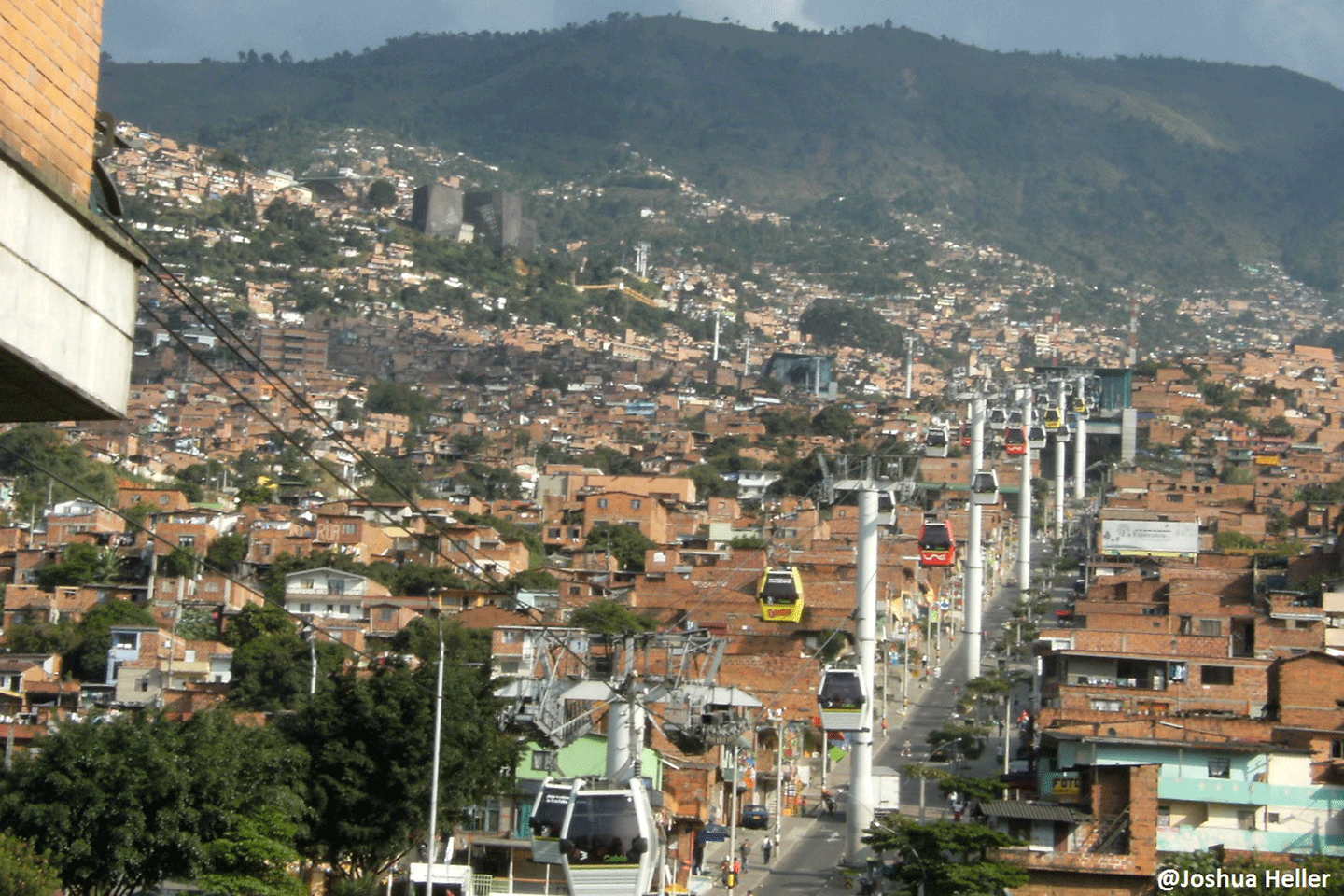 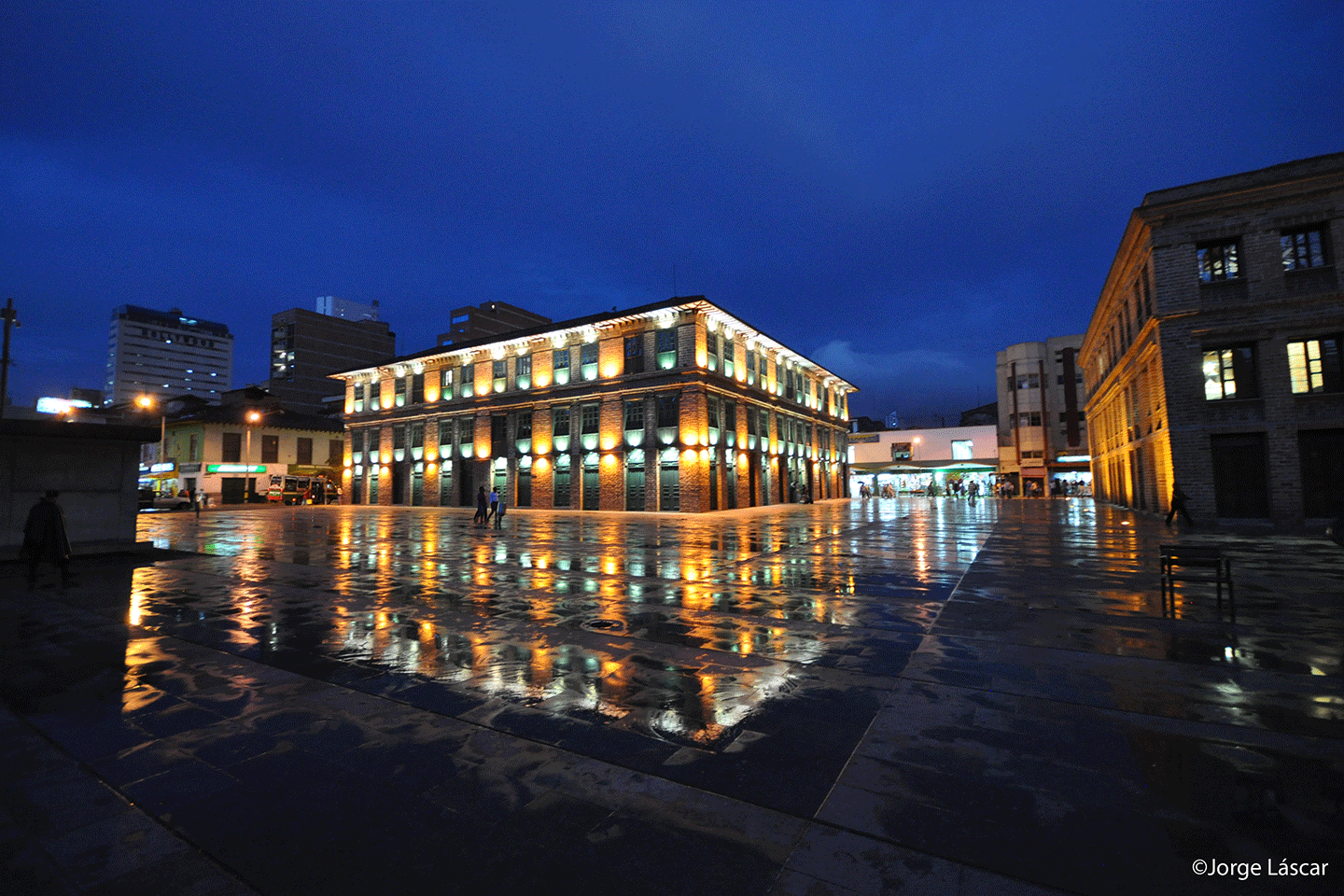