The city of Madrid has been using the Madrid Río urban project for a few years now. In 2003, the City Council decided to launch an ambitious urban remodelling project by burying one of the city’s main ring roads: M30.

West 8, in collaboration with M-RIO architects, a joint venture of three companies based in Madrid, directed by Ginés Garrido Colomero, designed the master plan for the reclaimed river banks and the new urban area. The development plans were prepared for the individual components: Salón de Pinos, Avenida de Portugal, Huerta de la Partida, Jardines del Puente de Segovia, Jardines del Puente de Toledo, Jardines de la Virgen del Puerto y el Parque Arganzuela. The first parts of the project were completed in the spring of 2007 and in the spring of 2011 the project was finalized.

This guided tour by an architect includes the “Puentes Cáscara” from West 8 as an iconic landmark, as well as the Dominique Perrault one, which contrast with historical bridges such as Segovia Bridge (1582) and Toledo Bridge (1732). We won’t forget the new contemporary creative center, Matadero Madrid. The old building, built between 1908 and 1928 has been transformed into an outstanding artistic center, conserving the envelope from the old industrial buildings.

Other tours in Madrid 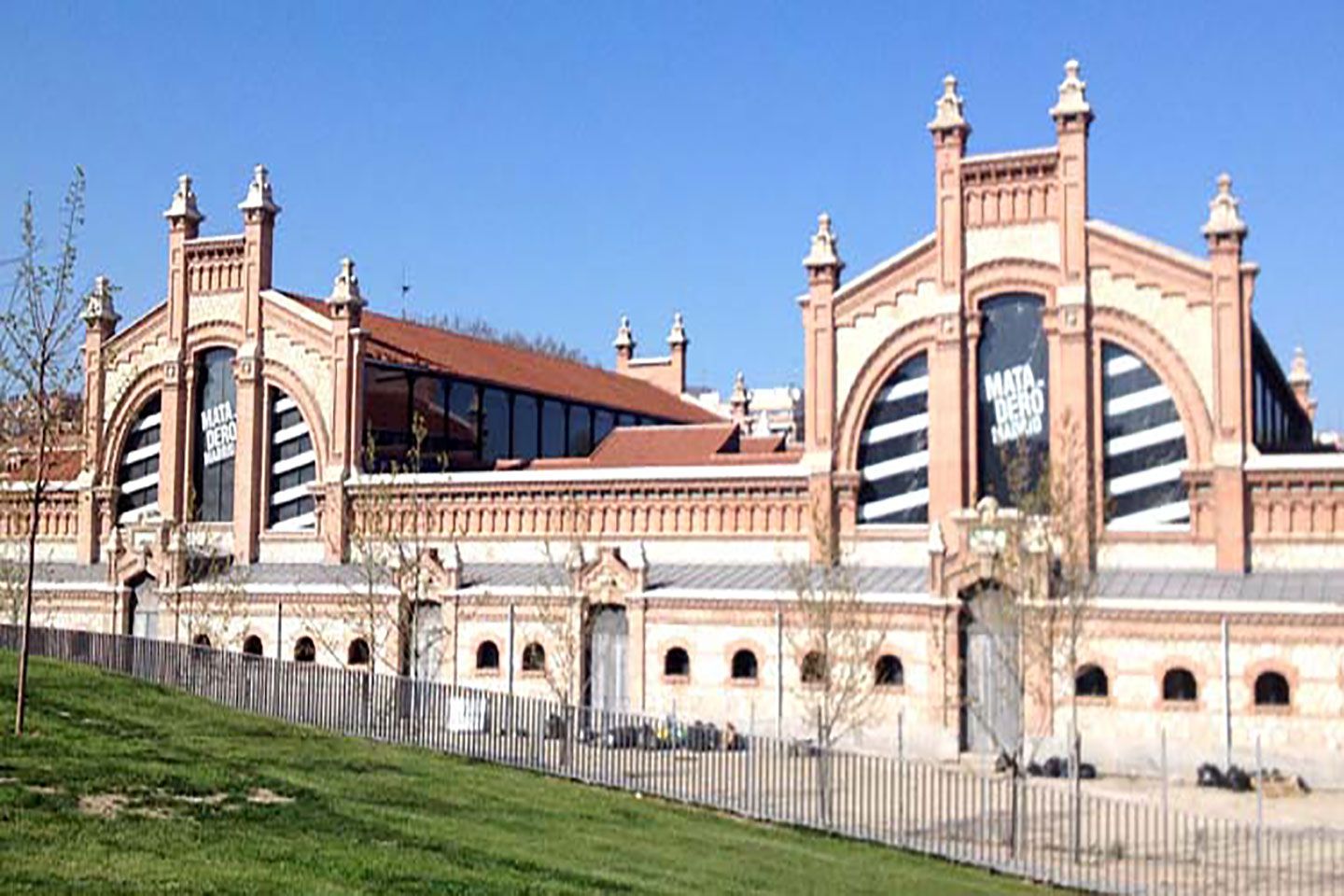 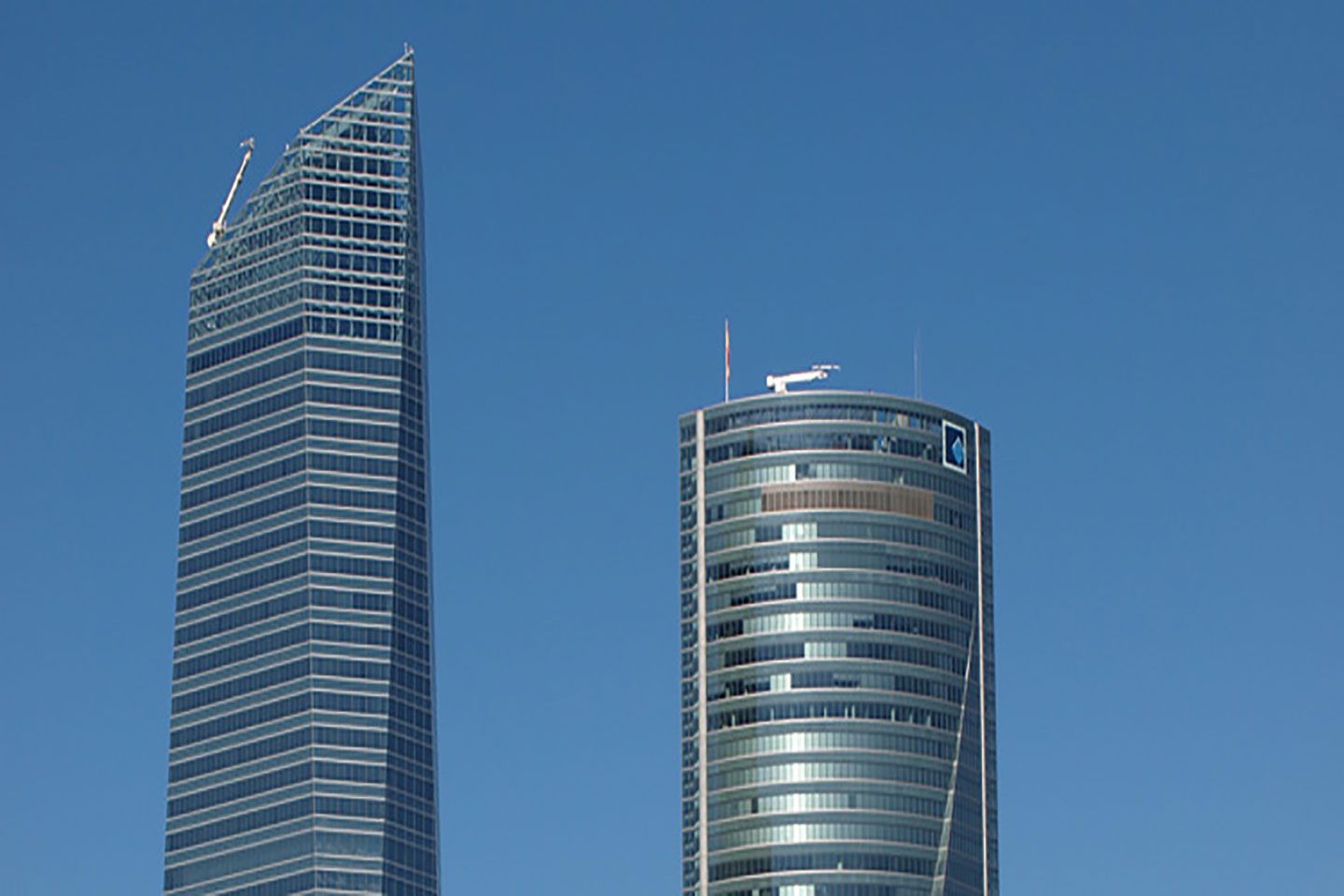 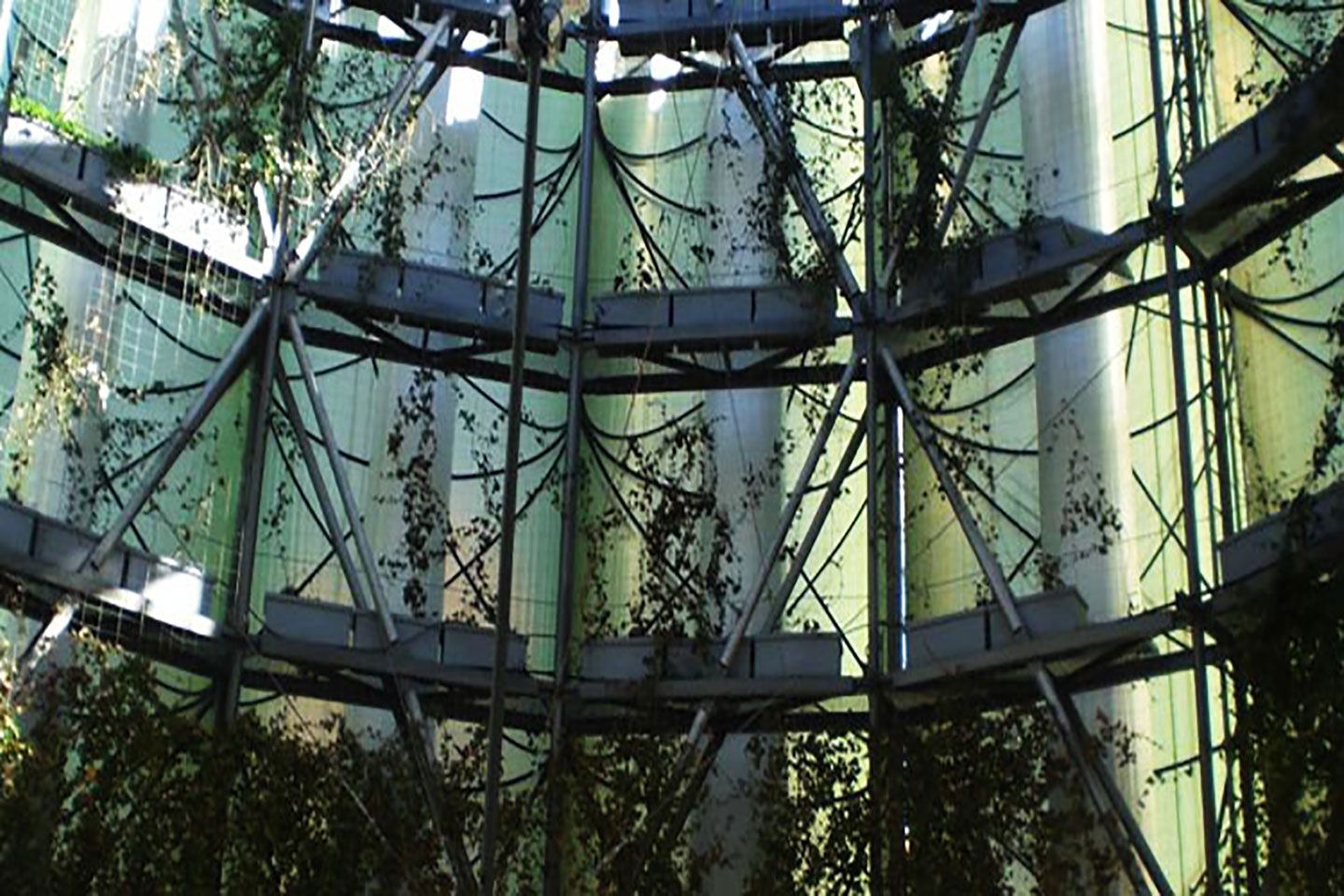 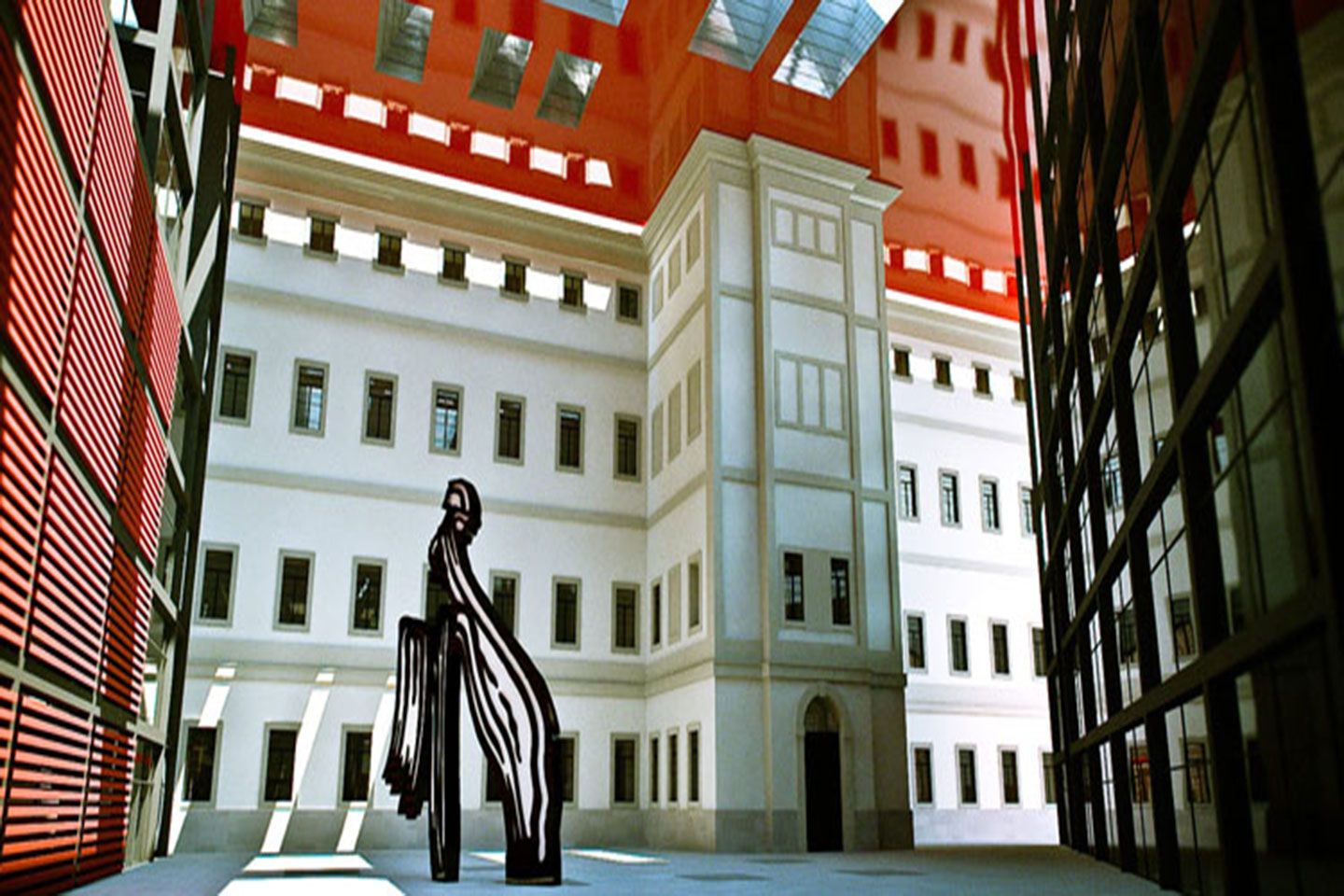