In Lyon, Carré de Soie (Silk Square)  is the 2nd most important urban project of the city. The new town is being constructed  between two cities, Villeurbanne and Vaulx-en-Velin, on the site of ancient silk textile factories which were the continuity of the silk fabrication imported from Florence to Lyon in the 15th century.

Our guide was chief planner for the New City Center of Vaulx-en-Velin,a project which was given the highest distinction in city planning in France “L’Equerre d’Argeent“. He has thus a solid knowledge of the context.

The project began in 2010 by the construction of a multi-modal  transport station, métro -trameways (including  an airport connection) plus a commercial center which has the highest level of frequentation in the region.

-16,000 inhabitants with 22 housing projects under construction

We shall commence our visit by the Silk Square Planning Agency where the model and panels explain in detail the project. The new town, at present, is composed by two office poles and three housing  neighborhood which we shall visit . In the two office office poles we shall visit the remarquable projet , Organdi, by AFAA Architects, an office building by l’Atelier du Pont and the parking buiding by Clément Vergely.

Among the housing projects we shall see Organza by Z Architects, Indiggo by Malcolm Nouvel,  Island II by Wild Rabbit Architecture, and the tower Existenciel by Petit Didier Prioux. 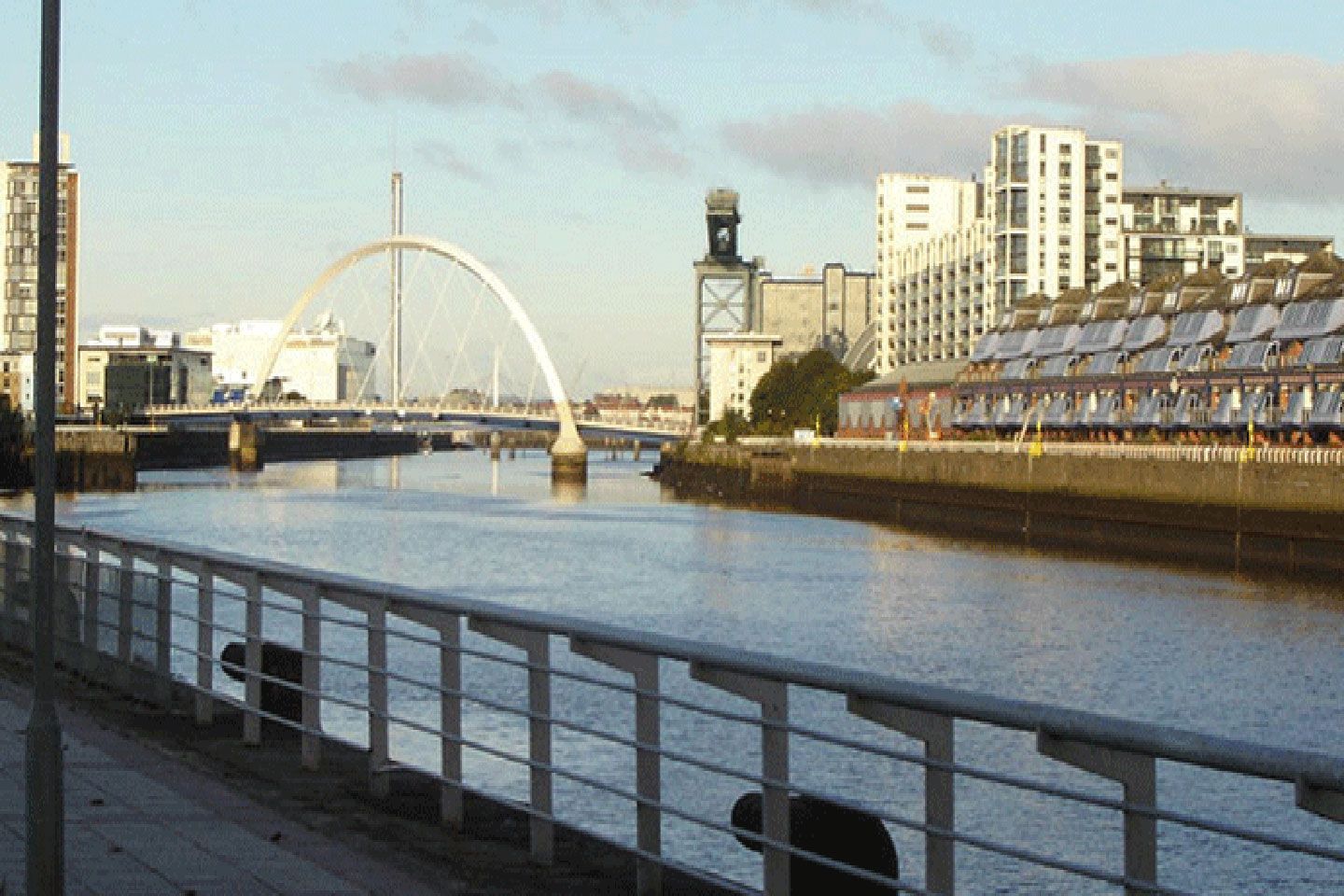 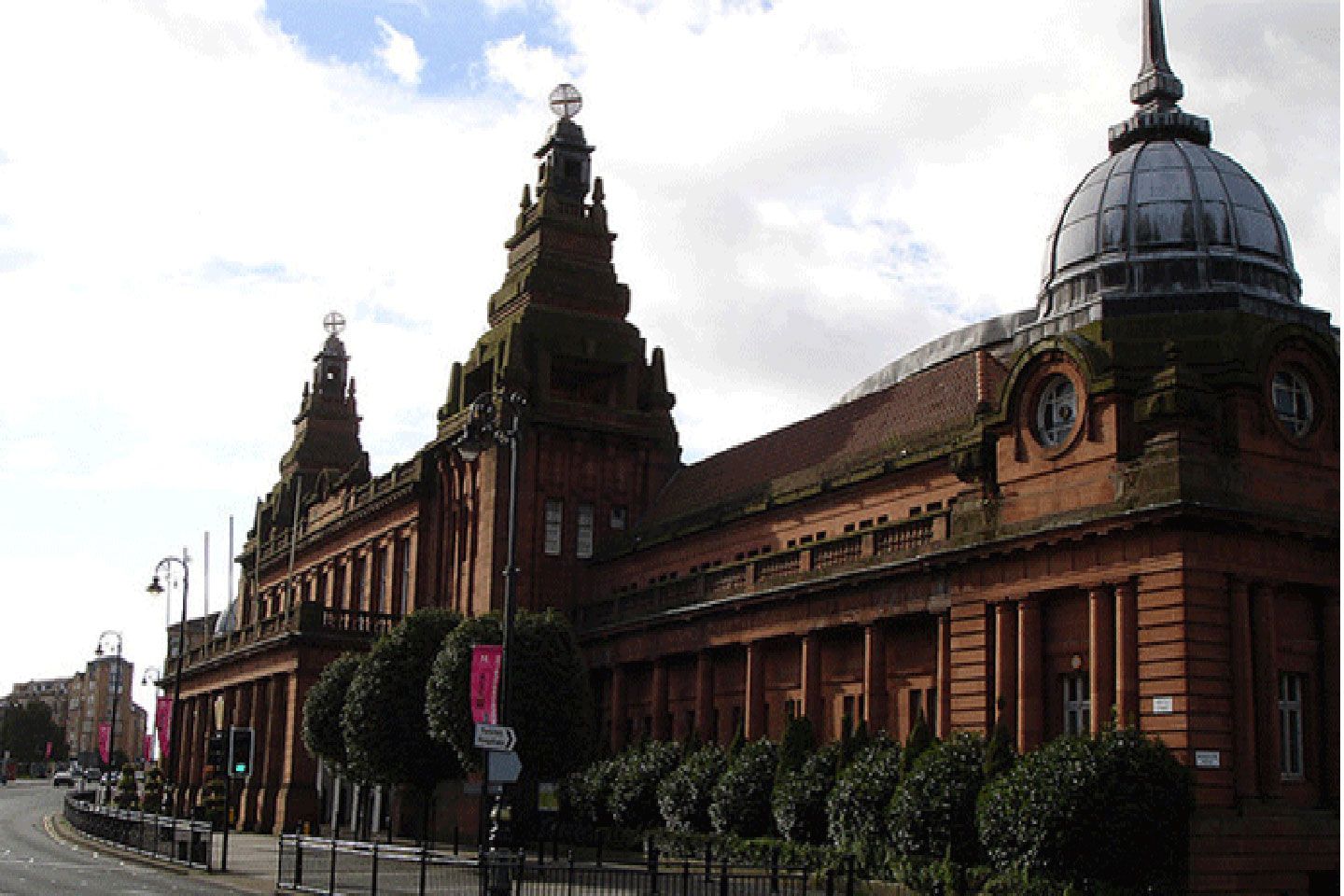