JAKARTA – THE OLD CITY OF BATAVIA

The Kota Tua of Jakarta, also known as the Old Batavia, is a small area in Jakarta, Indonesia. This special area has an area of 1.3 square kilometers across North Jakarta and West Jakarta. Nicknamed “Jewel of Asia” and “Queen of the East” in the 16th century by European sailors, Old Jakarta is considered a trade center for the Asian continent because of its strategic location and abundant resources.

In this guided tour by an architect we’ll start at Fatahillah Square and its surroundings. We’ll start seeing three museums: the Fatahillah Museum, the Jakarta History Museum and the Museum of Fine Arts and Ceramics.

Then we’ll head to the famous restaurant Cafe Batavia, one of the landmarks of the old city.

Cross Kali Besar, a large river that has been renovated to be cleaner and more attractive to go to Jembatan Kota Intan, an old historic bridge.

And lastly we can take the public transport to go to the harbor of Pelabuhan Sunda Kelapa.

In this guided tour with an architect you will be able to discover some of the landmarks and historic places of the well-known Old Batavia, the Old City of Jakarta.

Other tours in Jakarta 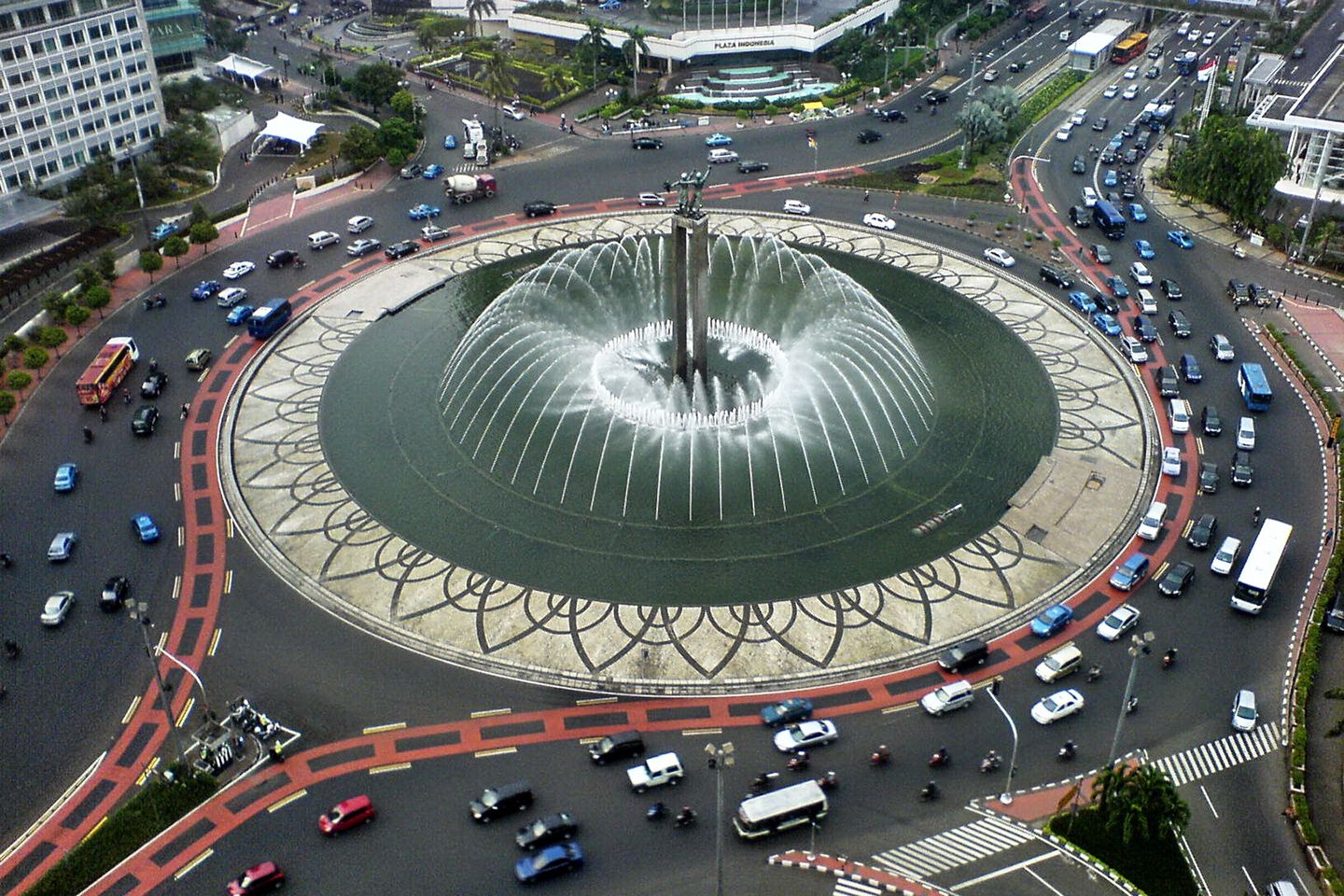