TOURS THROUGH THE ITALIAN ARCHITECTURE

Ancient and contemporary art and architecture

Italy is not only the ancient birthplace of the civilization of Ancient Rome and where we can find today an archaeological and architectural heritage unparalleled all over the world. The ancient Romans left many buildings and structures of all kinds that are still admired today for their ingenuity and audacity in solving architectural problems that no one had ever thought to solve successfully. If this were not enough, Italy is also the cradle of the Renaissance, the Baroque and the Palladianism that inspired the whole movement of the Neoclassical. Rome, in addition to the most important Roman remains such as theColosseum, also has great works by contemporary architects. Milan has some of the oldest Paleochristian churches in the world and also with a contemporary architectural scene to keep in mind. 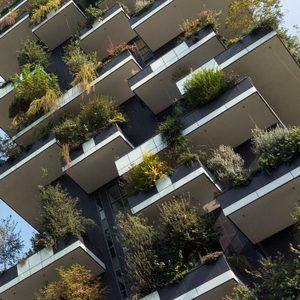 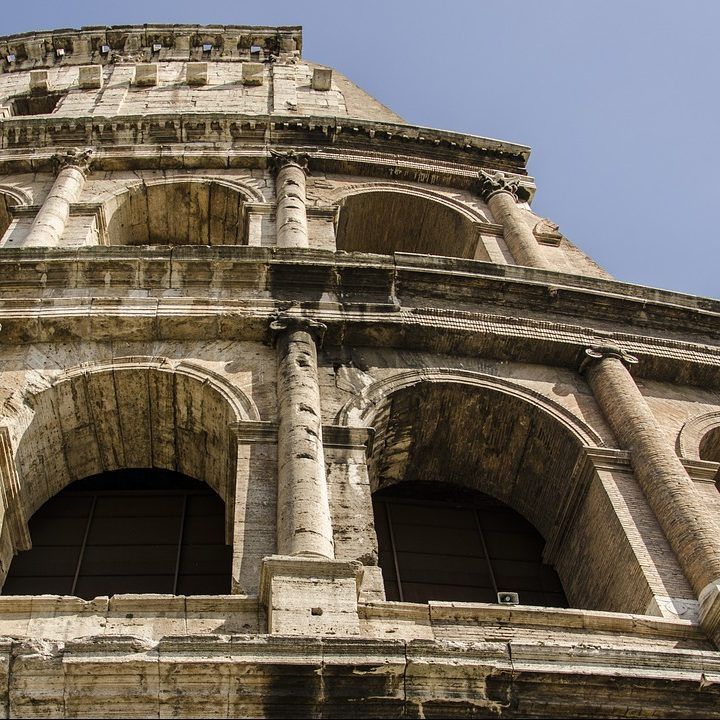 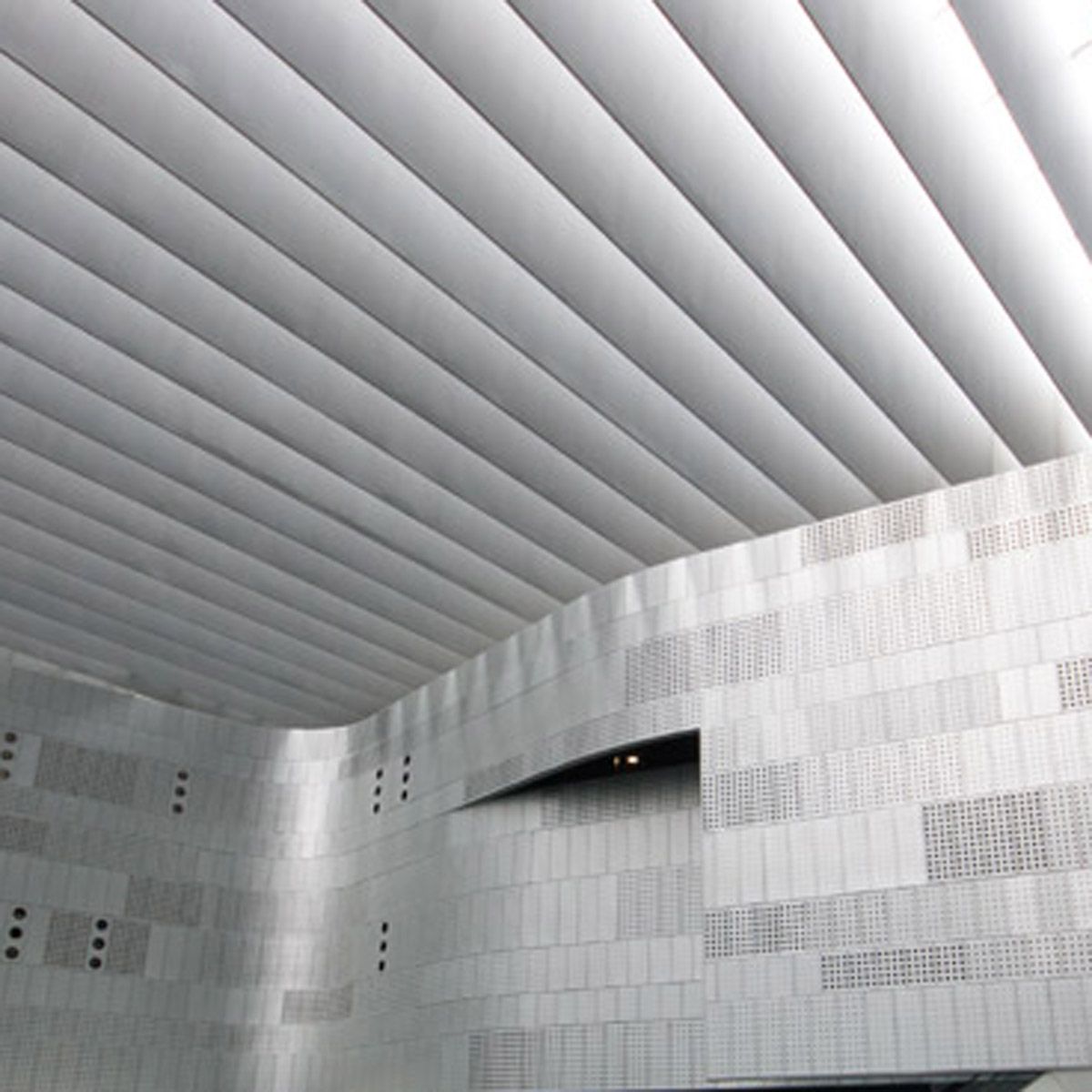 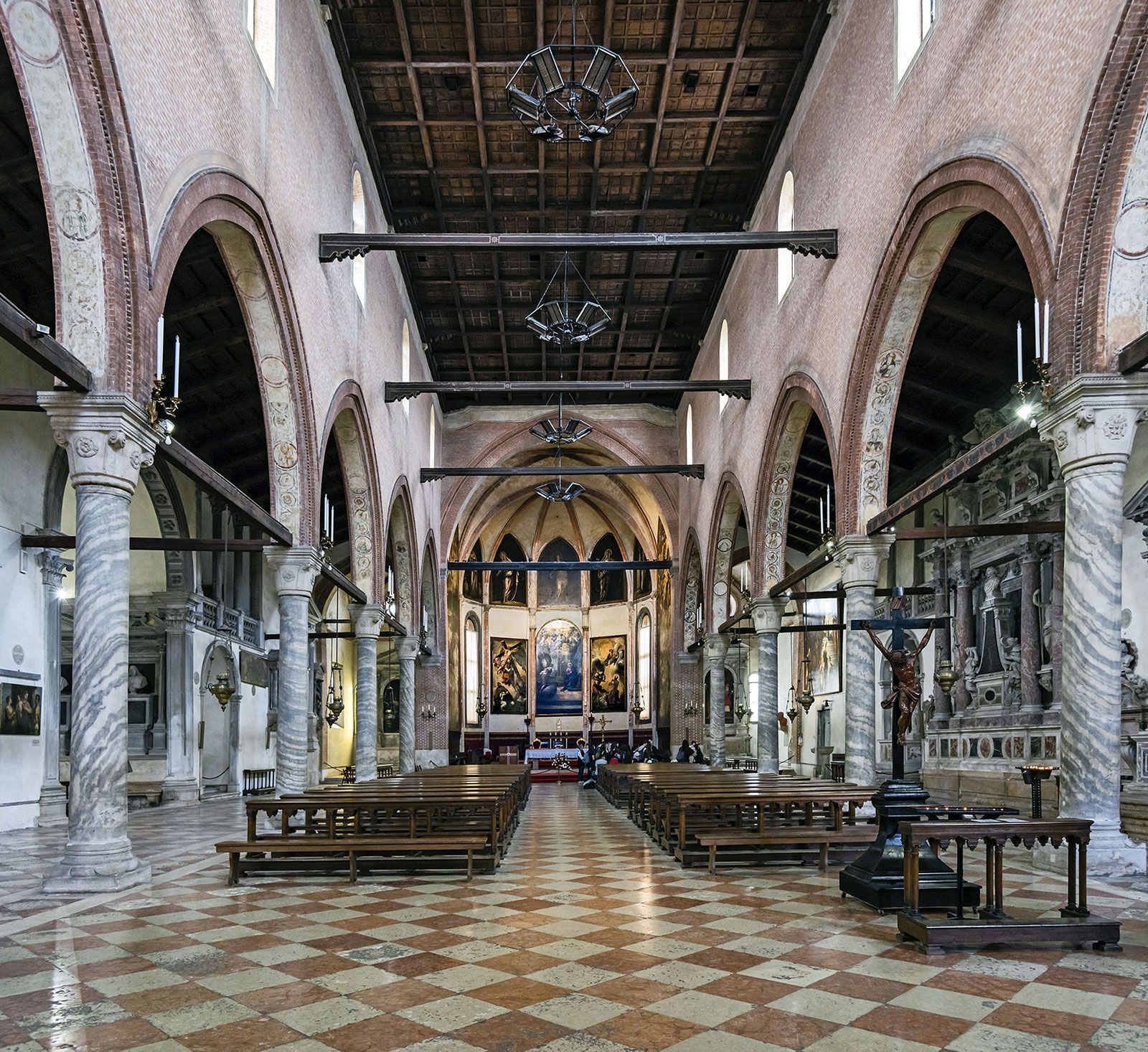