Programmed tour: No. Only on demand

The strong influence of Middle-East cultures linked for more than 800 years by Al-Andalus is of prime interest. We will visit Reales Alcázares, the palace in Mudejar style that later inspired the Alhambra. The Golden Tower, the Silver Tower, the ‘Patio de los Naranjos’, the Giralda Tower and the remains of the ancient Zoco in San Salvador Church are key elements. Furthermore, walking throw Santa Cruz neighbourhood and former Jewish quartier we will be impressed by stimulating atmospheres of the exotic smells, mysterious lights and water fountains of the traditional patio houses.

Sevilla was for more than a couple of centuries the center of the Spanish activity in America. The economic and cultural rise triggered off is shaped in incredible public buildings like the Town Hall (1527, by Diego de Riaño), the Cathedral (largest Gothic one in the world), the Custom House (1584, by Juan de Herrera, today Archive of the Indies), the Royal Shipyards, the Royal Tobacco Factory (1728, today University) or the University of Mariners (1682, today San Telmo Palace).

There are also a number of palaces and merchant houses that are unique examples of a sort of Renaissance style, purely Andalusian, in which Classic and Islamic motives are melted together in a way that you can only admire here. Pilatos House, Pinelo House, Salinas House or Dueñas Palace can constitute by themselves a proper and separate tour.

Finally, the influence of the colonial architecture is also present. However, the most prominent example can be found in the Ibero-American Exhibition in 1929, properly neo-colonial. A number of pavilions surrounding Maria Luisa park, together with ‘Plaza de España’ and ‘Plaza de America’ are key enclaves.

Discover this guided visit in Seville and enjoy its historic architecture! Our tours are focused on architecture and urbanism and they are perfect for architecture lovers, experts and professionals as well as groups and student trips.

Other tours in Seville 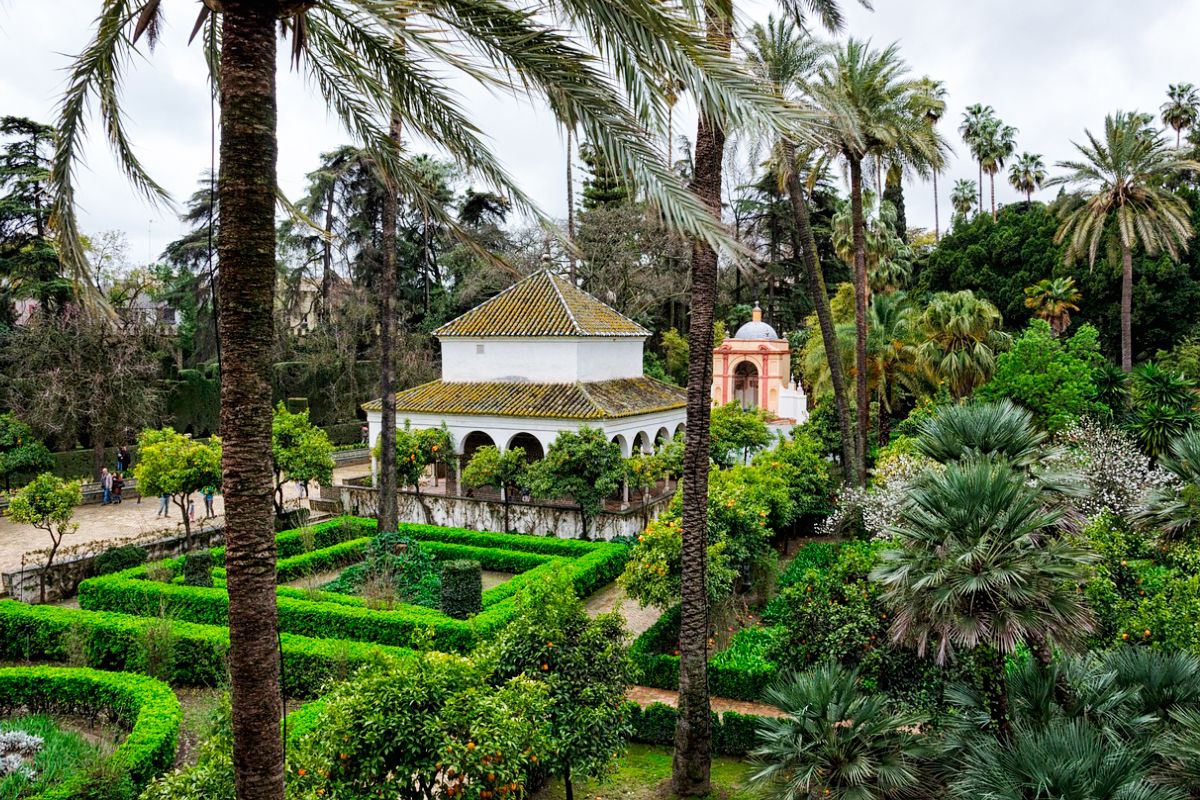 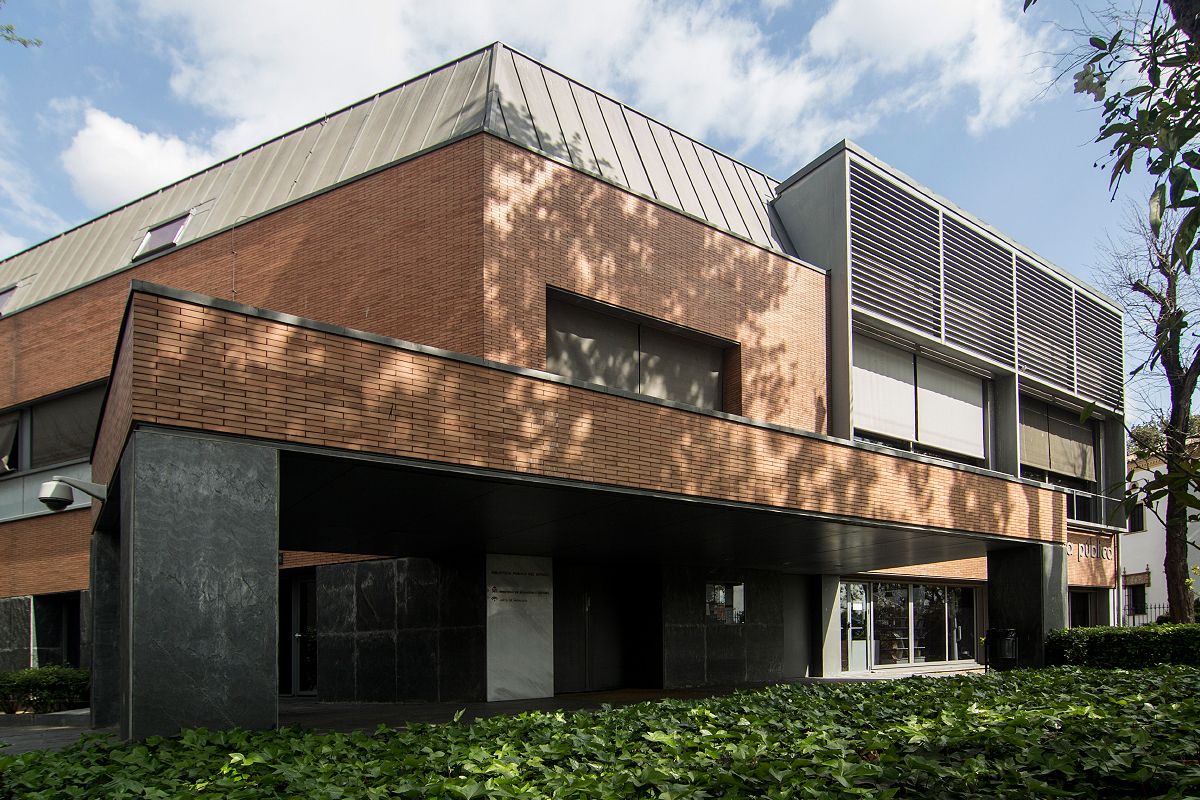 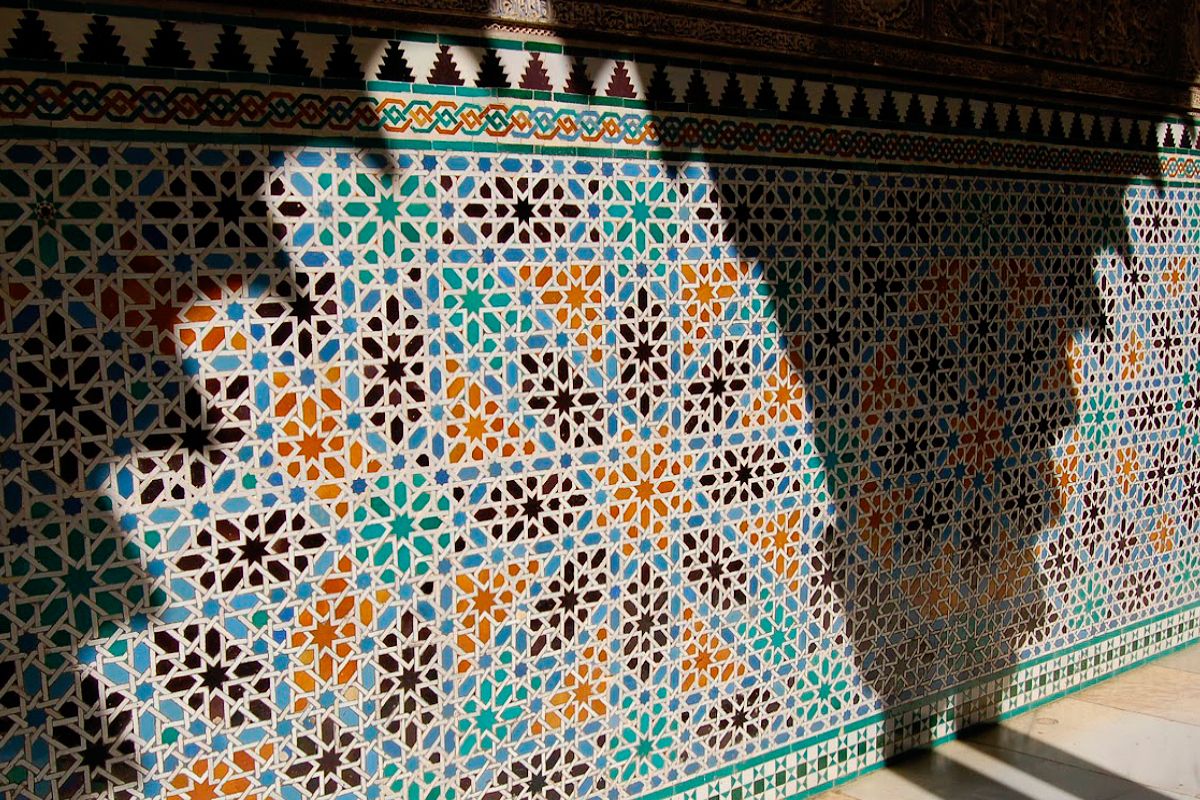 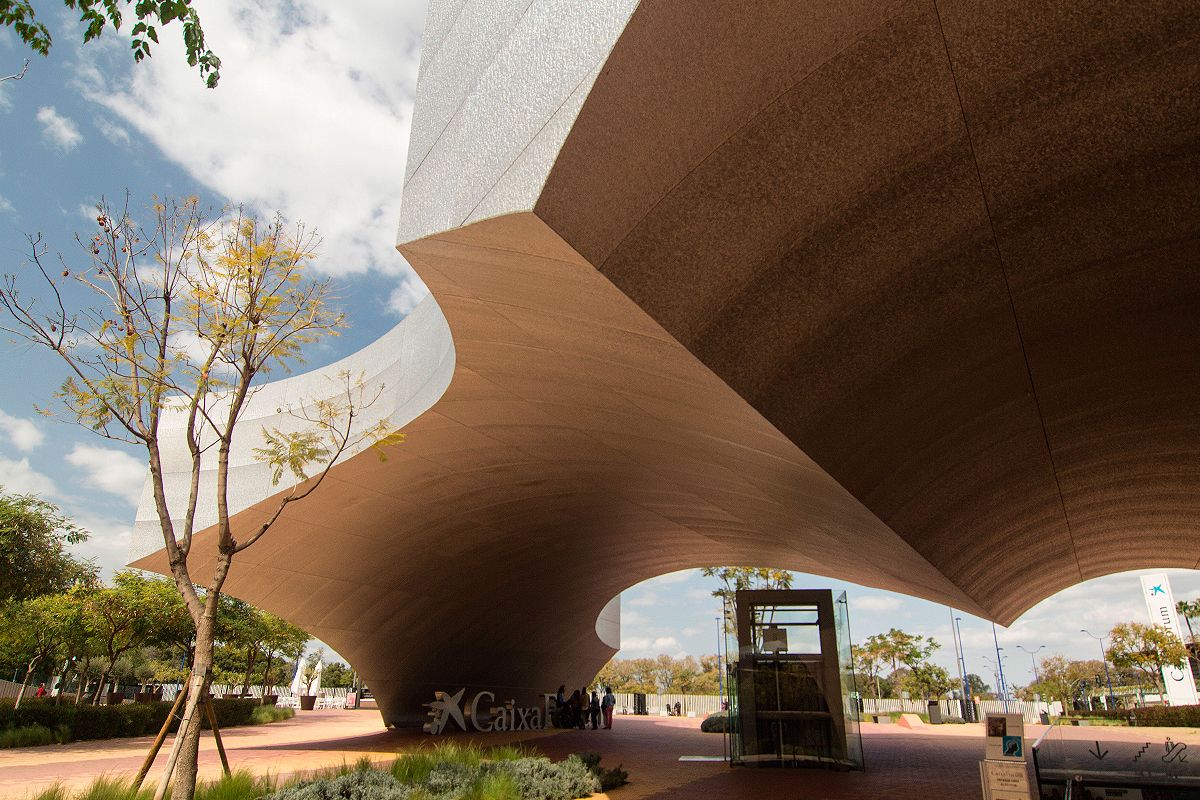 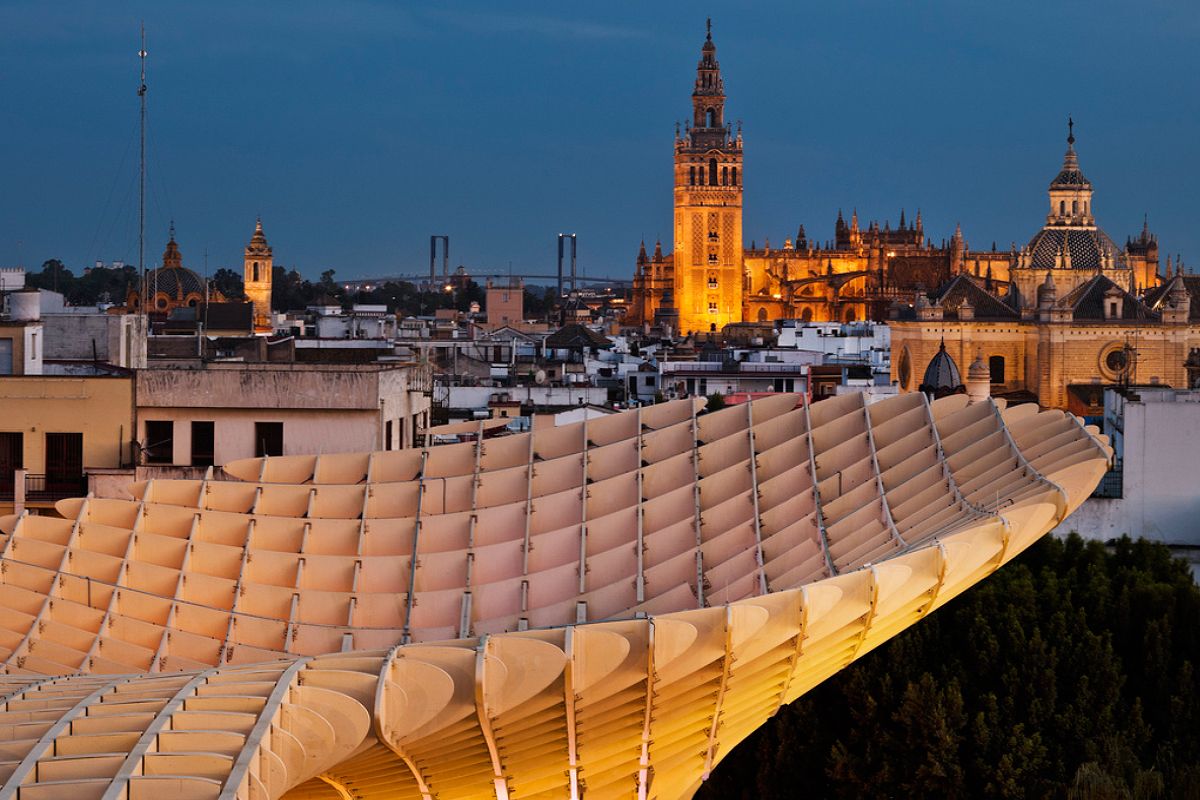 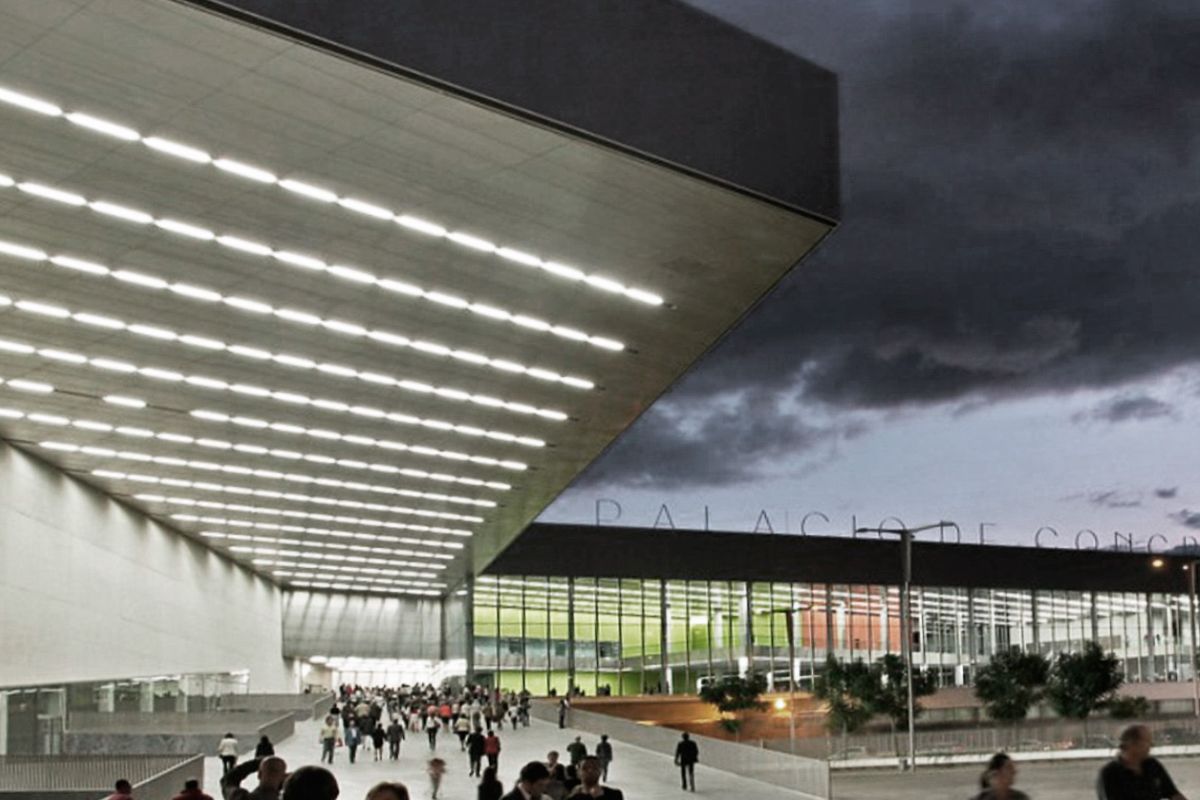