In this guided tour by an architect, you will see some of the most interesting projects of the City of New York,focusing on the High Line and the West Village. The so-called High Line (James Corner / Field Operations, Diller Scofidio & Renfro) is a large urban park built above an old railway line. The raised platform stopped being used in 1980, almost four decades later, people began to think of other uses reactivate. It has more than 2 kilometers long and it is divided into three sections, which can be accessed by different access points along its route over the city.

During the guided tour you will see also the Jim Kempner Gallery (Smith & Thompson), HL 23 (Neil Denari), the High Line 519 building (Lindy Roy) or the London Terrace (Farrar & Watmaugh). In addition, we will visit the historical and theological seminary housing blocks by Cary Tamarkin & Thomas O’Hara, Annabelle Selldorf or the Metal Shutter Houses by Shigeru Ban.

We will visit the IAC by Frank Gehry or the homes of 100 11th Ave by Jean Nouvel and De Della Valle Bernheimer. We will walk by the Chelsea Modern (Audrey Matlock) and of course for the High Line Building by Morris Adjmi or the DVF Studios by WORK Architecture Co. The Standard Hotel by Todd Schliemann, Polshek Partnership or the High Line Administration Building by Piano and Blinder Belle will be also on our tour, like the Whitney Museum (Piano + Robertson). We will also see buildings by Flank Architecture, Daniel Goldner, Asymptote and Christoff: Finio Architecture or the Palazzo Chupi by artist Julian Schnabel. To conclude, we will observe several homes by Richard Meier including its Westbeth Artists Housing. 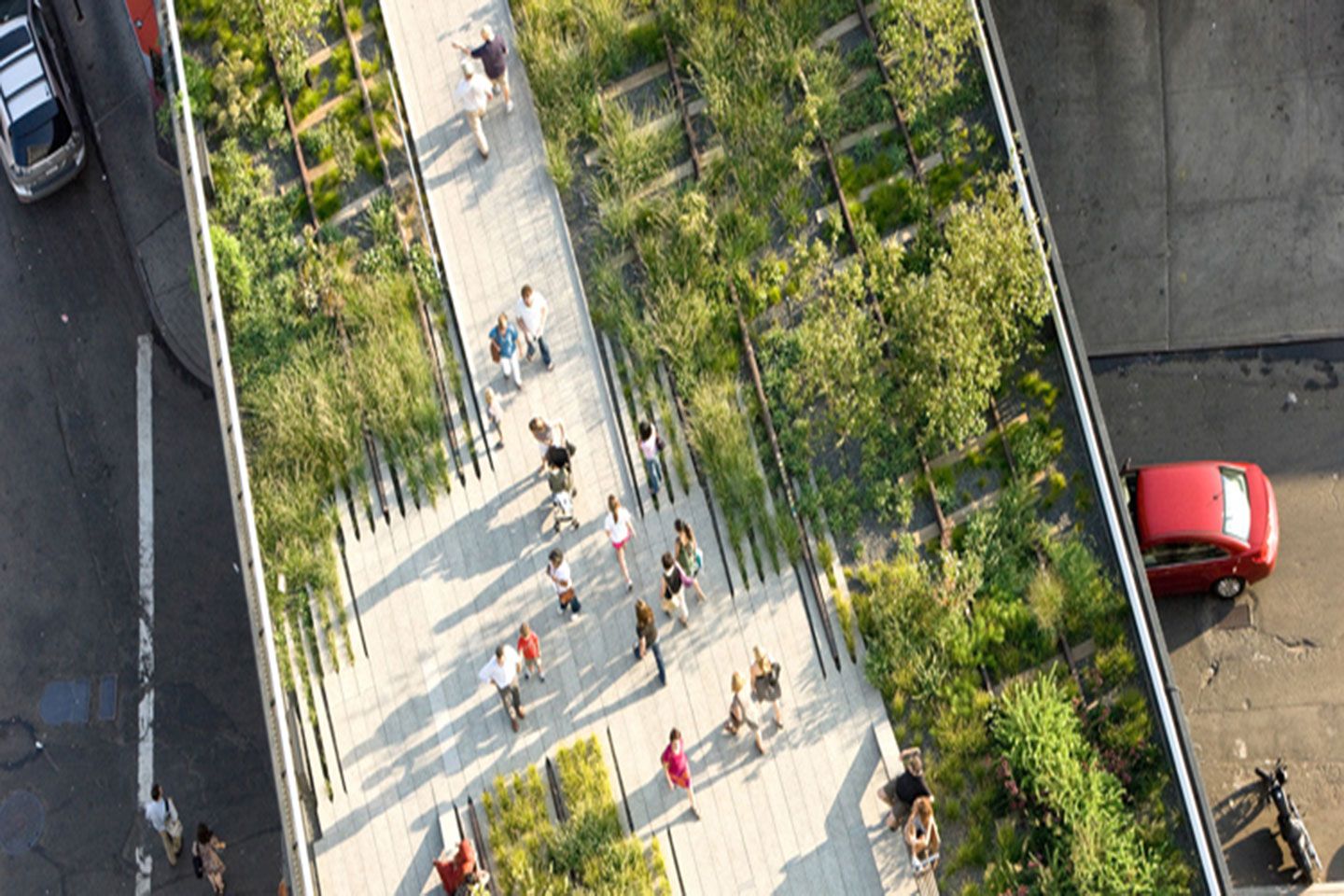 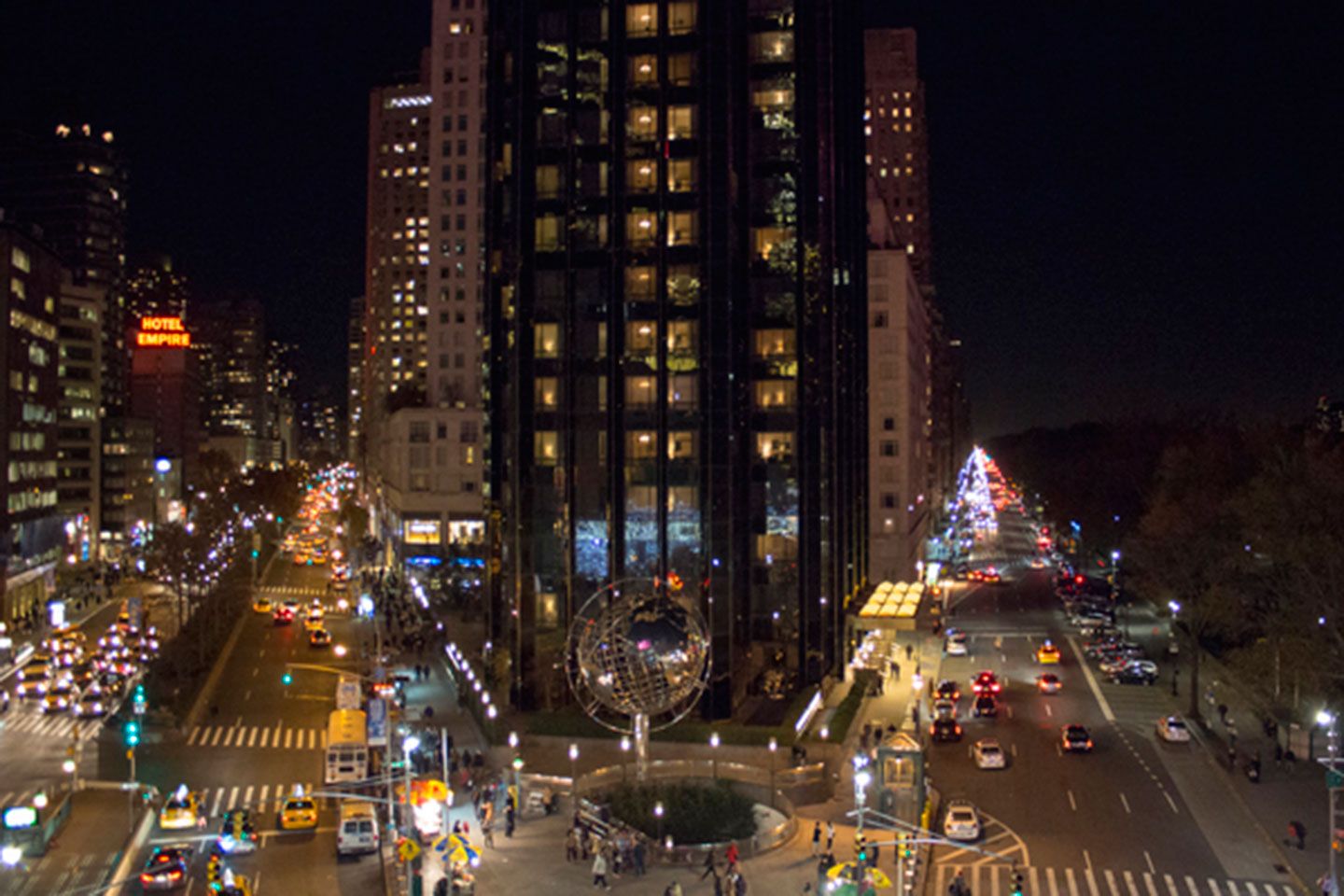 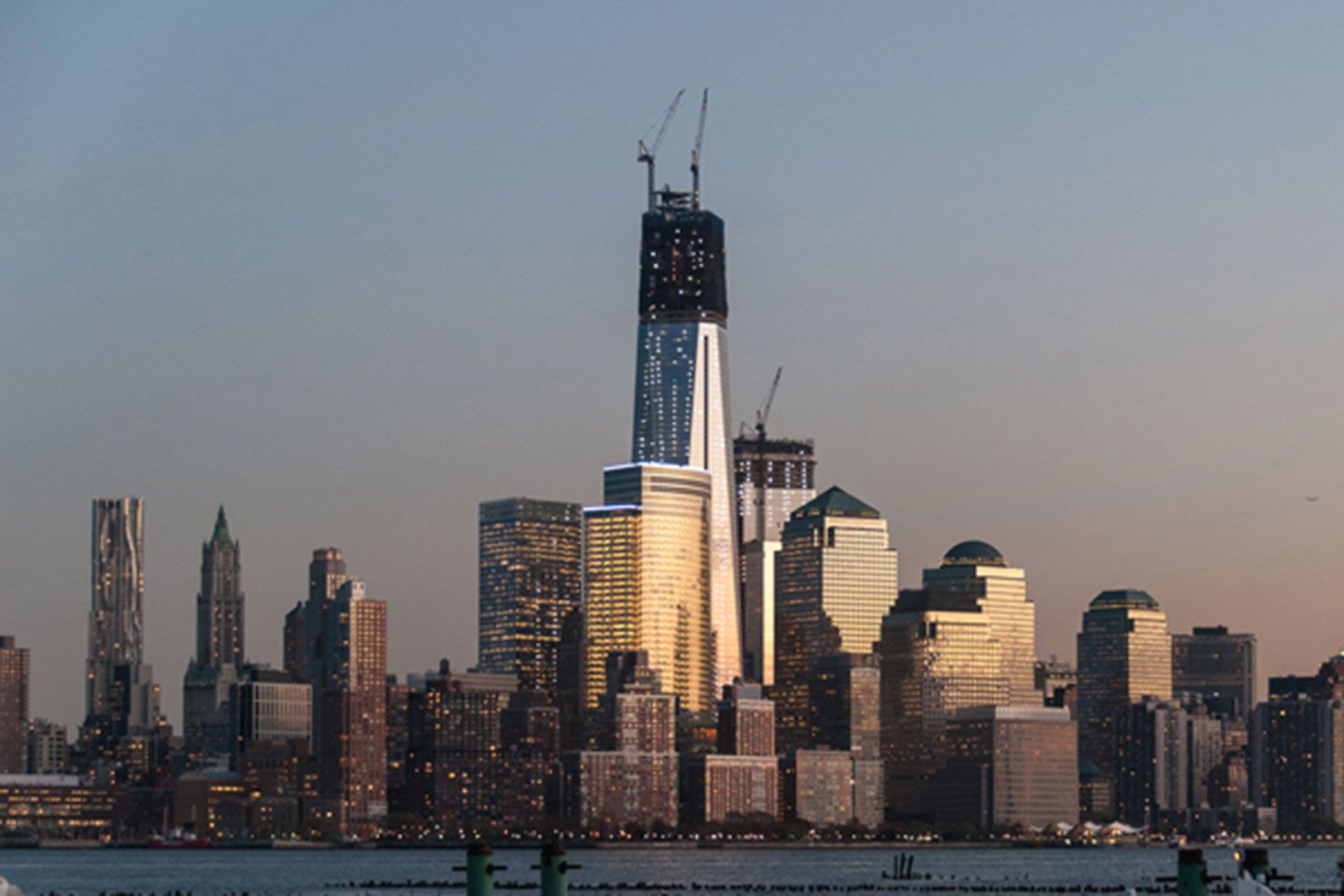 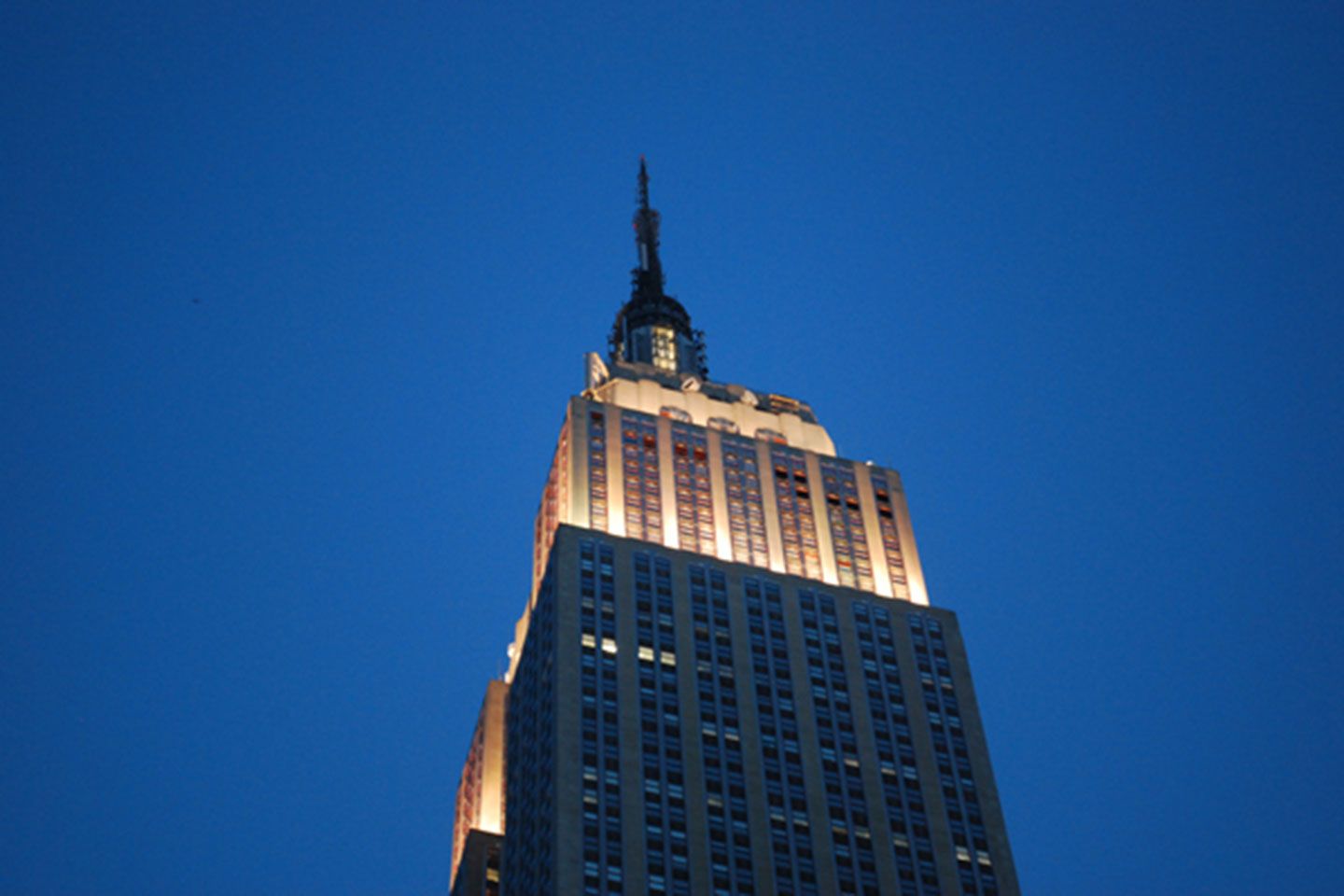