TOURS THROUGH THE GREEK ARCHITECTURE

We all know Greece for being the cradle of Western civilization, as it was home to numerous philosophers, politicians, scientists and the Olympic Games, making our civilization what it is today. Of course, when one speaks of Greek architecture, one thinks of the great temples like the Parthenon, and of its three styles: the Doric, the Ionian and the Corinthian (examples that have been directly influenced by different architectural and artistic styles internationally along the history). But in Greece we also find vestiges of Byzantine architecture (due to its proximity to Asia), as well as modern and contemporary architecture such as the United States Embassy by Walter Gropius and the Acropolis Museum by Bernard Tschumi, both in Athens. 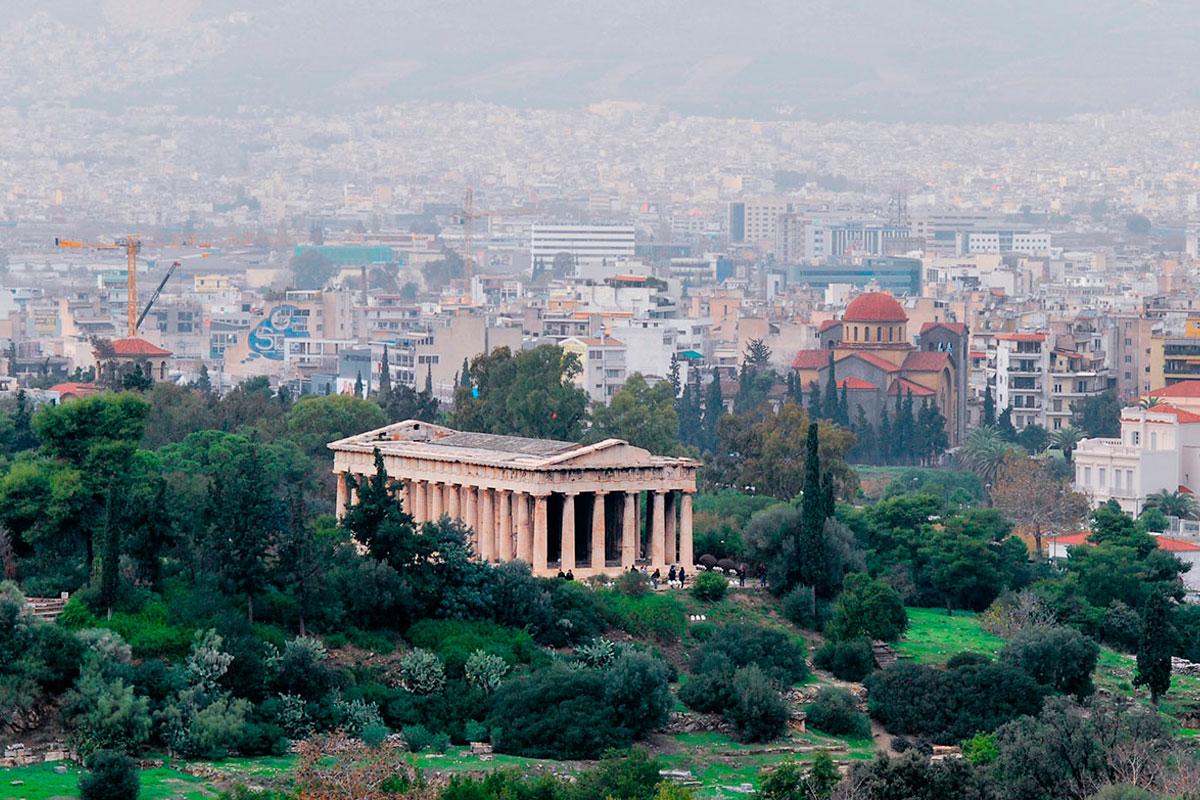