Along with being a staple of San Francisco scenery, the Golden Gate Bridge allows pedestrians and tours to cross it. Designed by Irving Morrow, a relatively unknown architect in 1933, it has been declared one of the wonders of the modern world. Not only is it a landmark structure – it is distinctly San Franciscan and from it you can see the skyline, including Coit Tower, the Transamerica Pyramid, and the Salesforce Tower.

You will be able to better appreciate the layout of the “city by the bay”, lined on three sides by water. You are also able to get a great view of Alcatraz, a jail frozen in time since its founding in 1935 and only one and a half miles from San Francisco coast.

After appreciating the beauty of the golden gate bridge and the impressive skyline, your walking tour moves to the Palace of the Fine Arts. Constructed in 1915 for the World’s Panama Pacific Exposition, it was the “Signature building” by Bernard Maybeck. It sits in a lovely park.  We finish the walk with a visit to the Presidio.

It had been a fortified location since 1776, when New Spain established the Presidio to gain a foothold in Alta California and the San Francisco Bay. It passed to Mexico, which in turn passed it to the United States in 1848. As part of a 1989 military reduction program, Congress voted to end the Presidio’s status as an active military installation of the U.S. Army. On October 1, 1994, it was transferred to the National Park Service, ending 219 years of military use.

If you desire, we will finish our tour at the Presidio’s “Main Post” square, where you can choose to visit the extensive and fascinating collections of the Walt Disney Family Museum on your own.

Enjoy this guided visit by an architect and discover the acclaimed Golden Gate Bridge and the Palace of Fine Arts.

Other tours in San Francisco 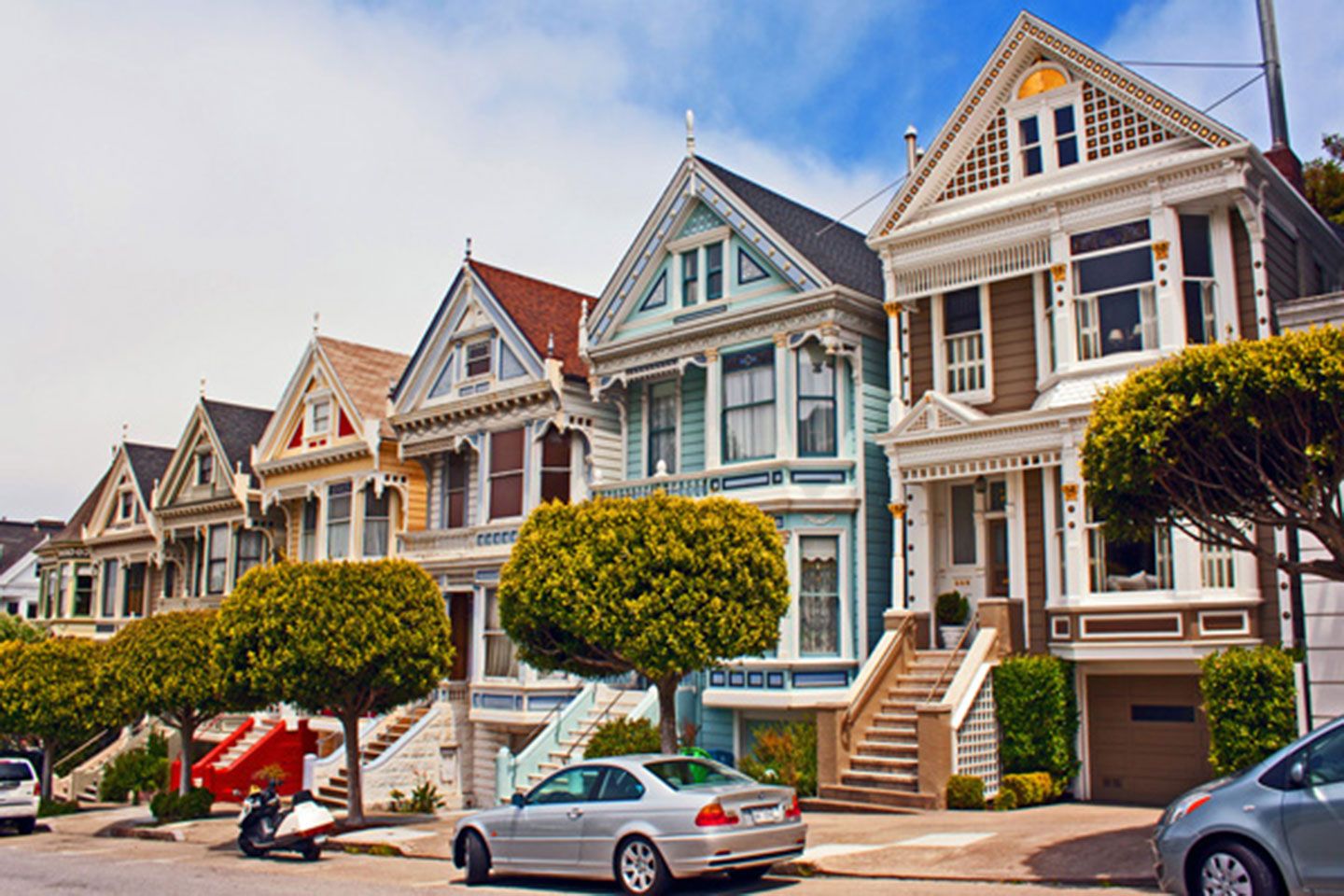 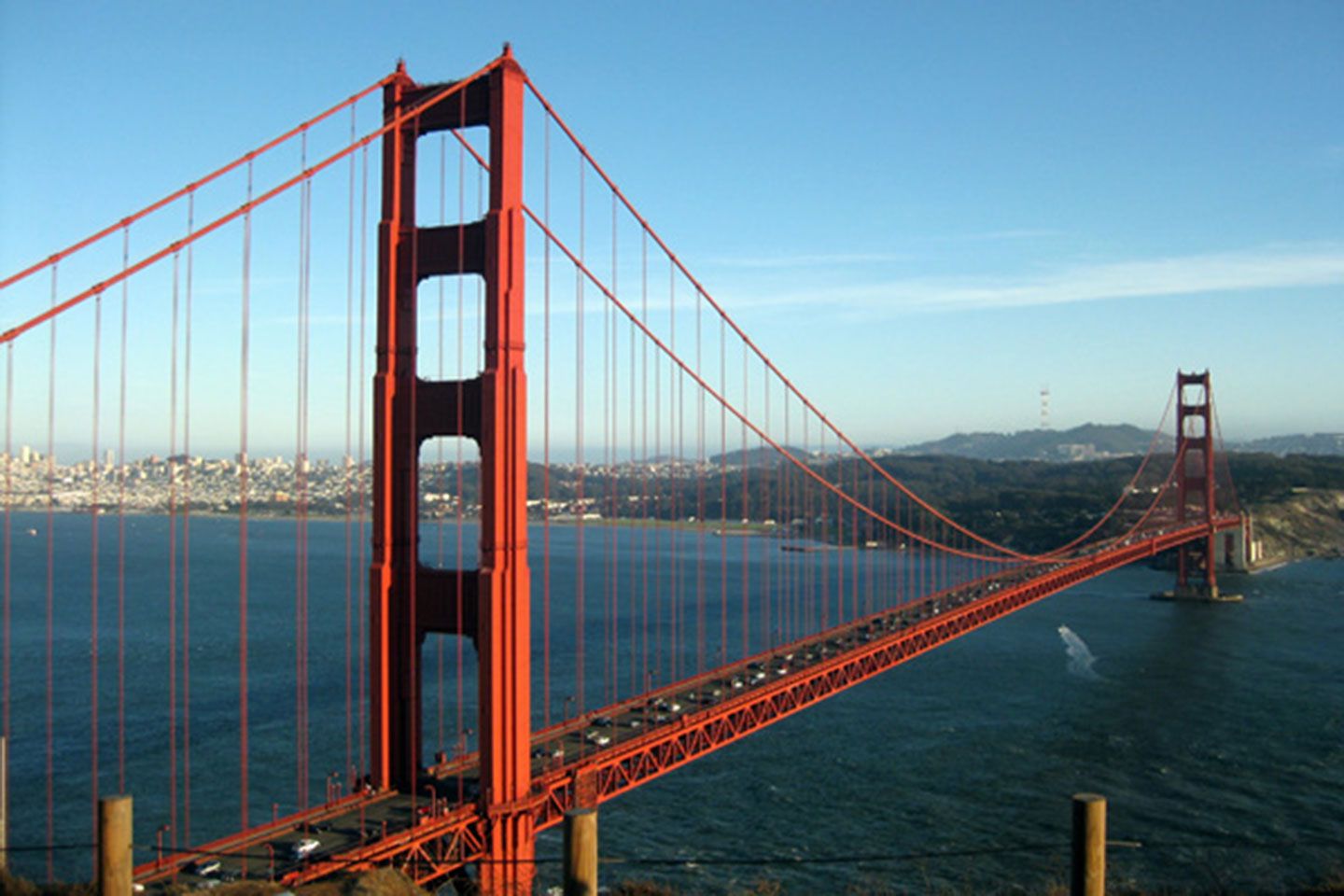 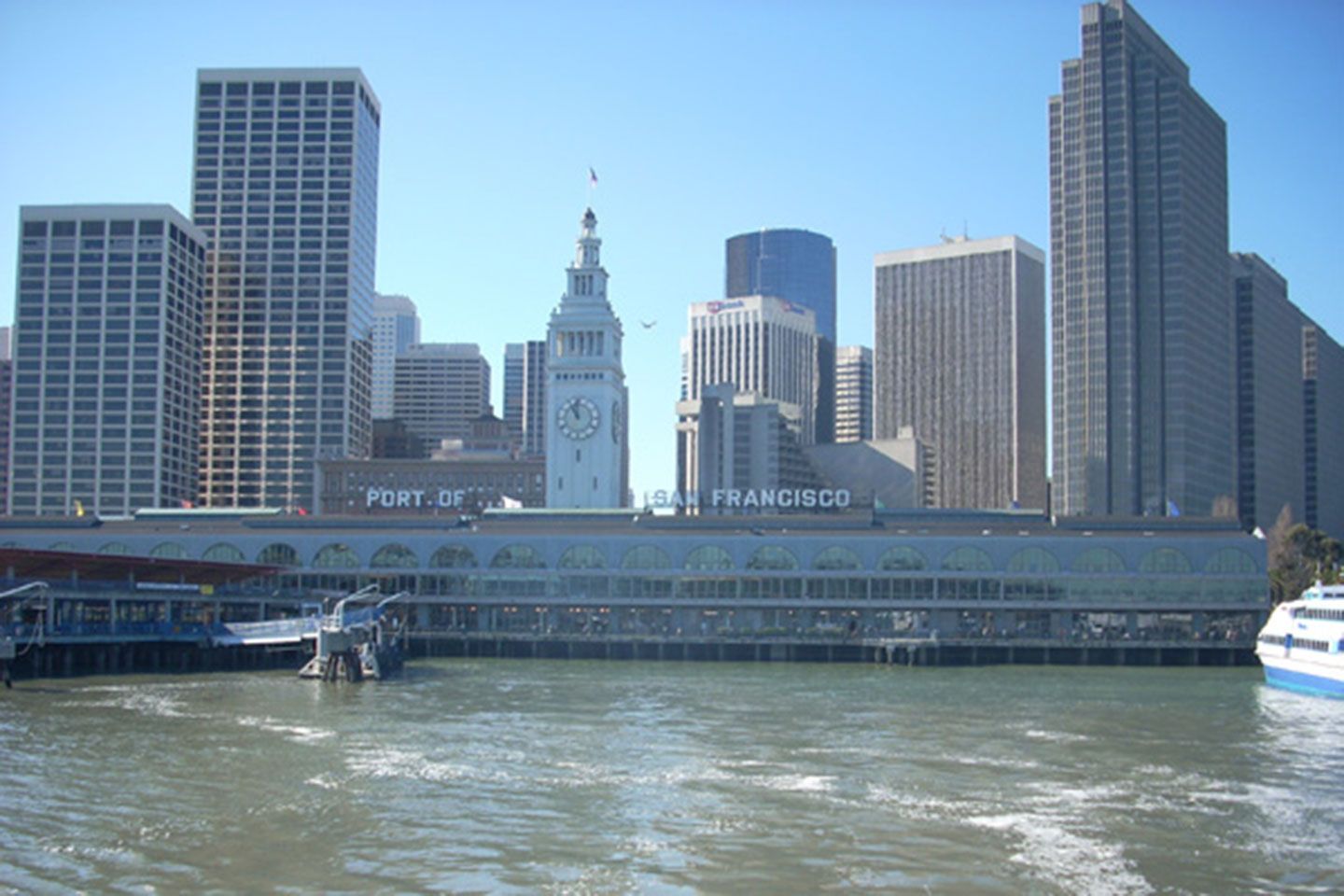