Modernism is a cultural movement which had its heyday in the end of the 19th and the beggining of the 20th centuries, embodying the most renovative tendencies in literature, theatre, architecture, fine arts, decoration and the design of furniture and other objects. In the Catalan Countries it was known as Modernisme.

The Eixample district of Barcelona became the focus of “modernist” at the end of the 19th century. Modernism as a style is characterised, among other things, by the predominance of curved lines, asymmetry, dynamism of forms, the use of plant motifs and the merging of the functional and the aesthetic. In a period of industrial predominance, modernism combined the use of new materials with a profound reappraisal of trades and traditional elements.

In the field of architecture, the most important figures were Domènech i Montaner, Puig i Cadafalch and Antoni Gaudí. The catalan architect is the city’s most internationally, renowned and emblematic architect. His buildings are a must-see attraction which leave everyone who sees them speechless with wonder.

In this guided tour by a professional architect you will be able to discover the most famous buildings and works from the modernist architect. 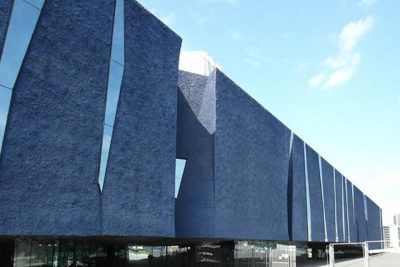 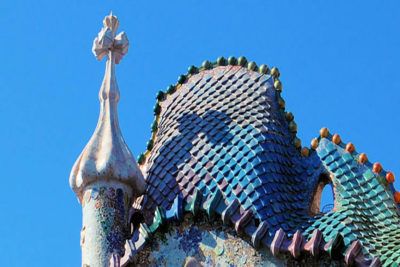 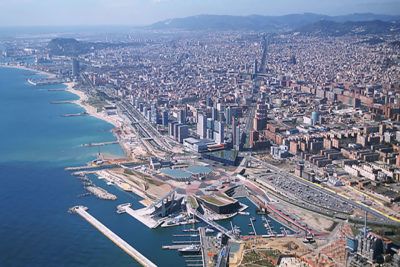 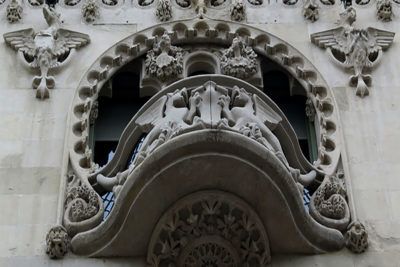 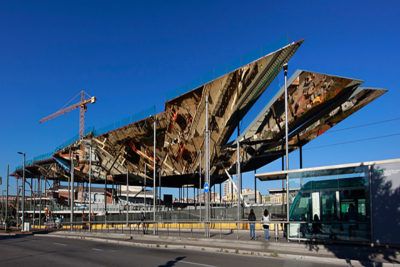 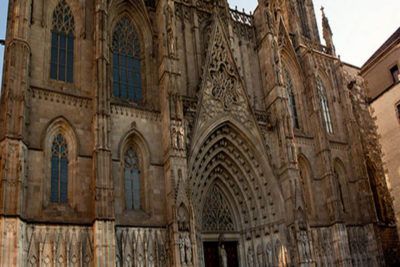 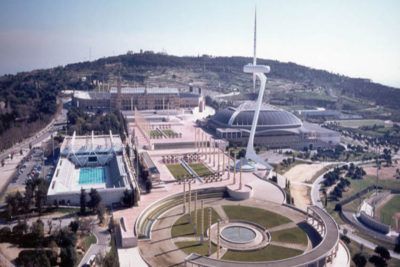