In Edinburgh, the historic Royal Mile stands out, because is located in the very center of the Old Town. The city is impossible to understand without the duality of this ancient city and the most recent New Town.

During our guided tour by architect we will discover the Castle of the city at one end of the Royal Mile, including its new interpretation center. We will pass through the Saint Giles’ Cathedral and we will arrive at the Palace of Holyroodhouse, official residence of the royal family in Scotland.

Right at the end, we will see the building of the new Scottish Parliament, the famous EMBT building (Enric Miralles and Benedetta Tagliabue). The building was the last great work of Enric Miralles, who did not see finish and where they gather part of the essence of his work with great symbolism and abstraction. In the building there are references to Gaudí and even to Mackintosh, architect of reference of the neighboring Glasgow. A building that has generated controversy but that is undoubtedly already a symbol of the city.

In a short journey we will arrive to the new city or New Town, which, with a grid layout, contrasts remarkably with the chaotic old town. Together with the Old Town, it was declared a World Heritage Site by UNESCO in 1995. The most famous street is Princess Street, now the most important commercial hub of Edinburgh. Note the neoclassical buildings such as National Gallery and the Scottish Academy, both by William Henry Playfair, who also designed the National Monument in Regents Gardens.

Other tours in Edinburgh 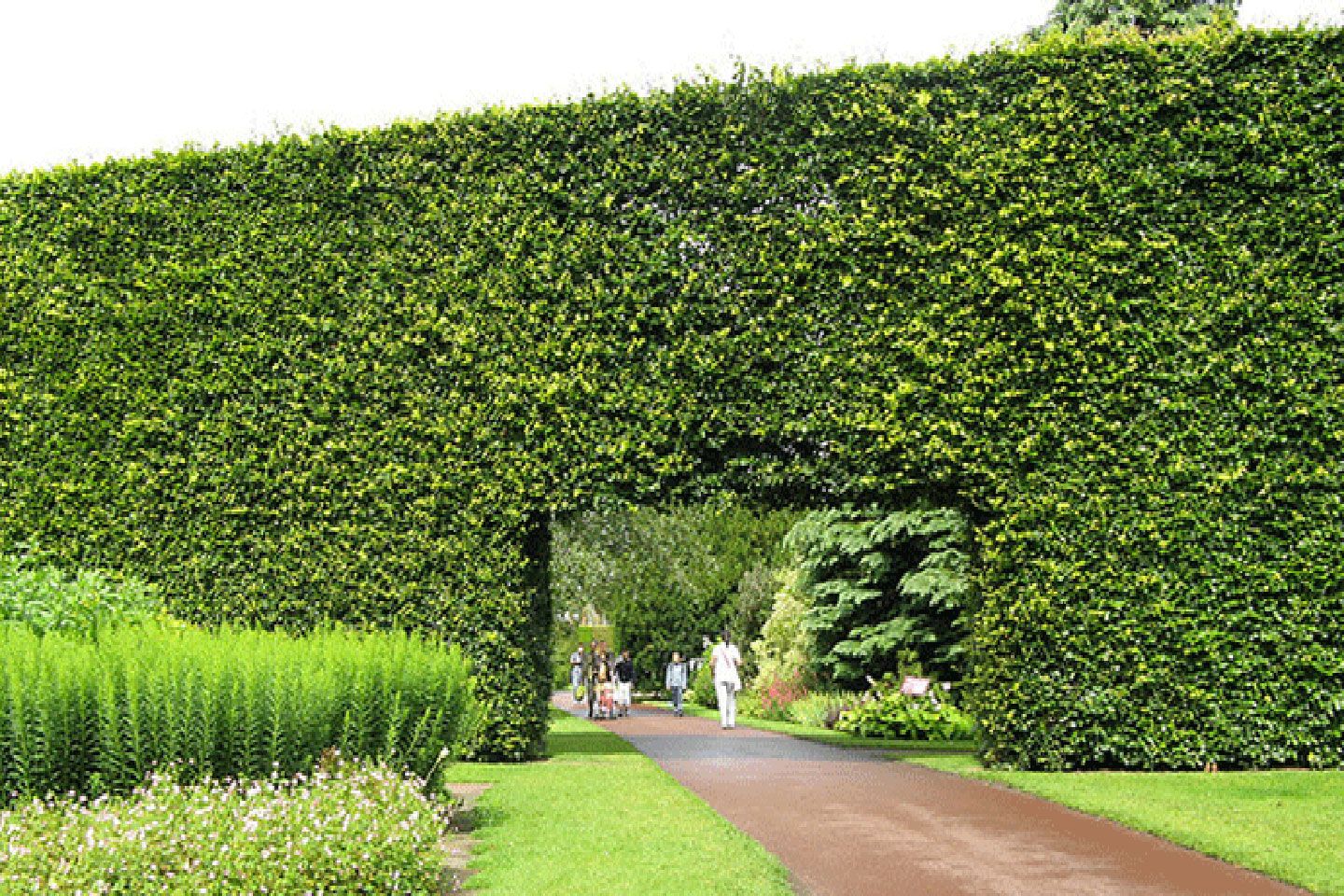 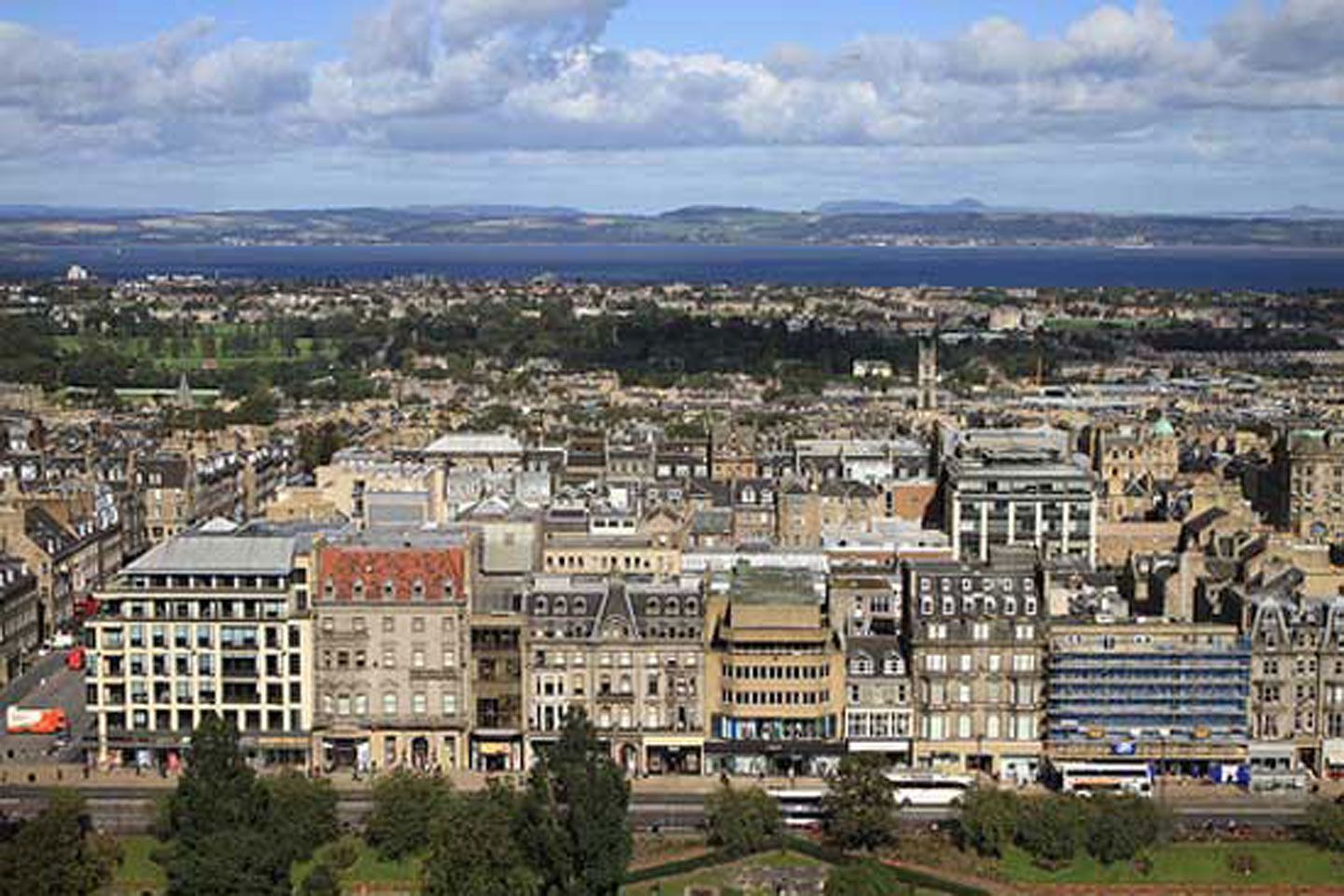