The two pioneers of European modernism, the important Austrian architects Otto Wagner (1841-1918) and Adolf Loos (1870-1933) continue to shape the city of Vienna with their outstanding and visionary works. While Otto Wagner turned away from historicism in the course of his artistic career, through a decorative secessionist style to a simple functionality, the somewhat younger Loos opposed any kind of decoration from the beginning of his career. In Loos’ buildings the ornaments have been replaced on the outside and inside by high-quality materials.

The “Loos-Haus” – the “house without eyebrows” (because the window roofs, that were common at that time, were missing) was a real architectural scandal for the Viennese society, accustomed to the architectural style of historicism.

The Hofburg was the political centre of the monarchy until 1918, and nowadays it has the same function for democratic Austria. The Hofburg is the former imperial residence of the Habsburgs (1339). The huge complex consists of 18 individual wings. The entire area from the MQ (Museumsquartier) to the State Opera originally belonged to the Hofburg.  Today the Presidential Chancellery, the National Library, various offices, the Spanish Riding School and various museums are based in the Hofburg.

Discover this guided visit with Architectours and explore the downtown and the Imperial Palace areas main and most important buildings from the capital of Austria with an expert guide architect. You’ll discover the works from two of the most important local architects, Otto Wagner and Adolf Loos 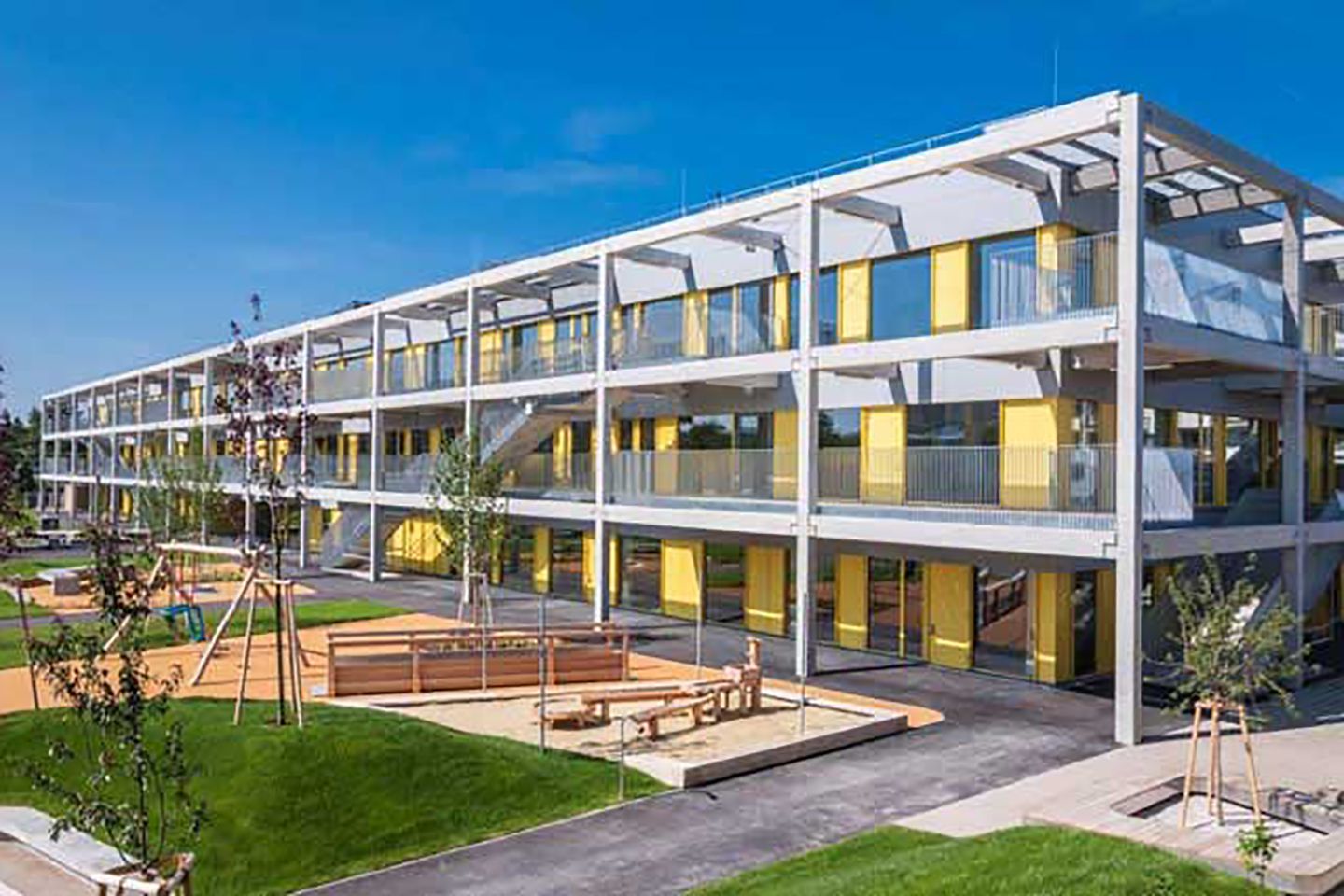 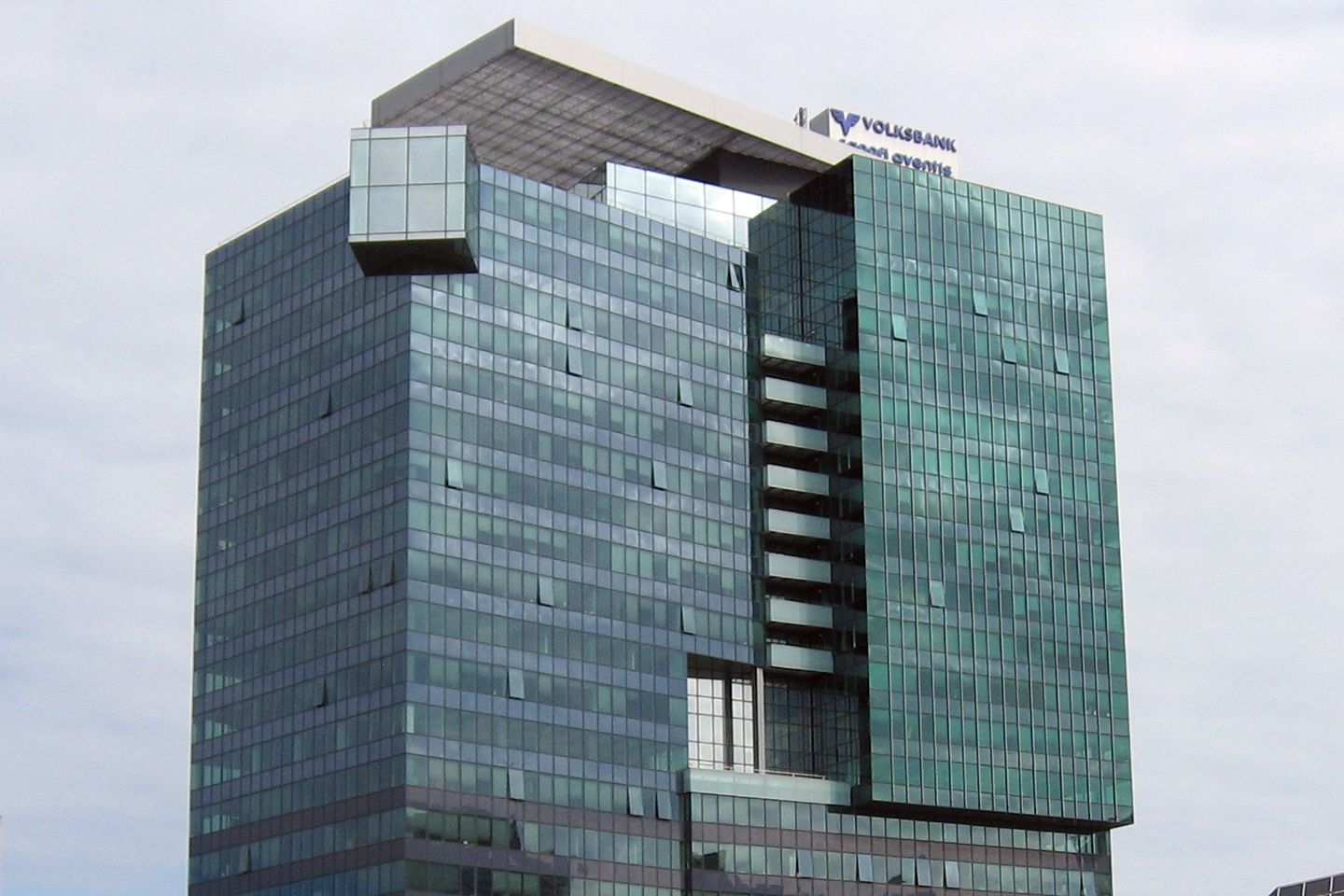 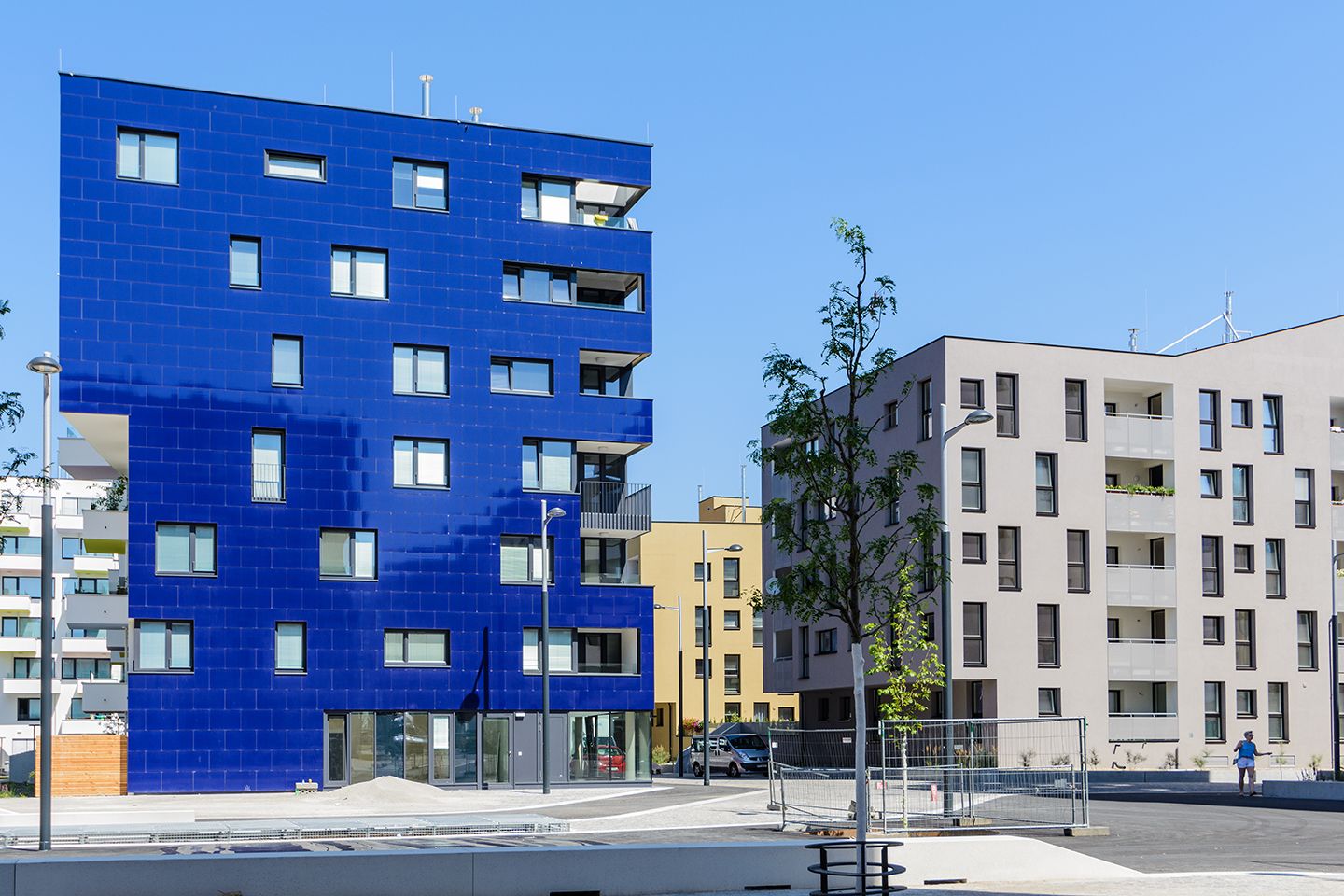 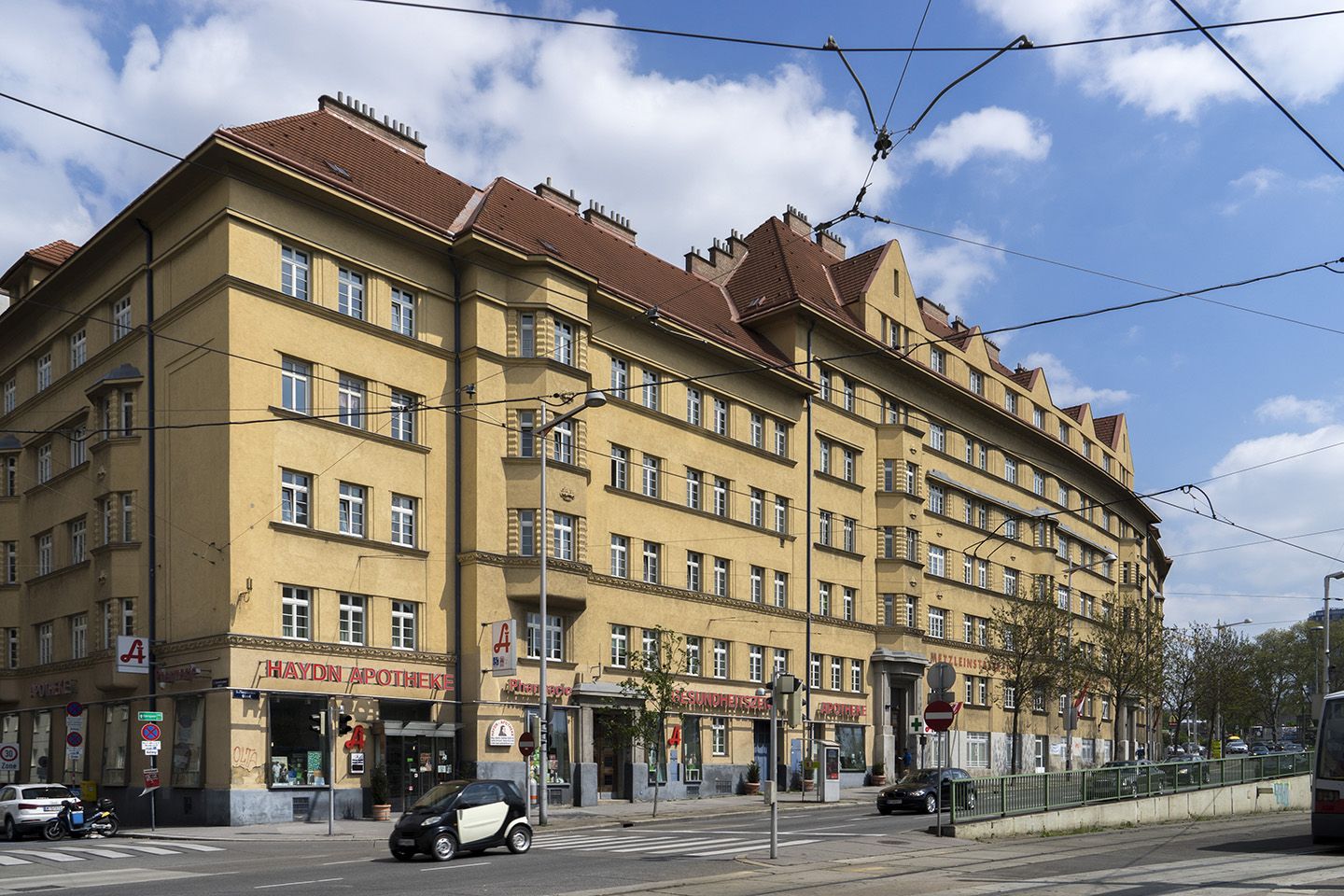 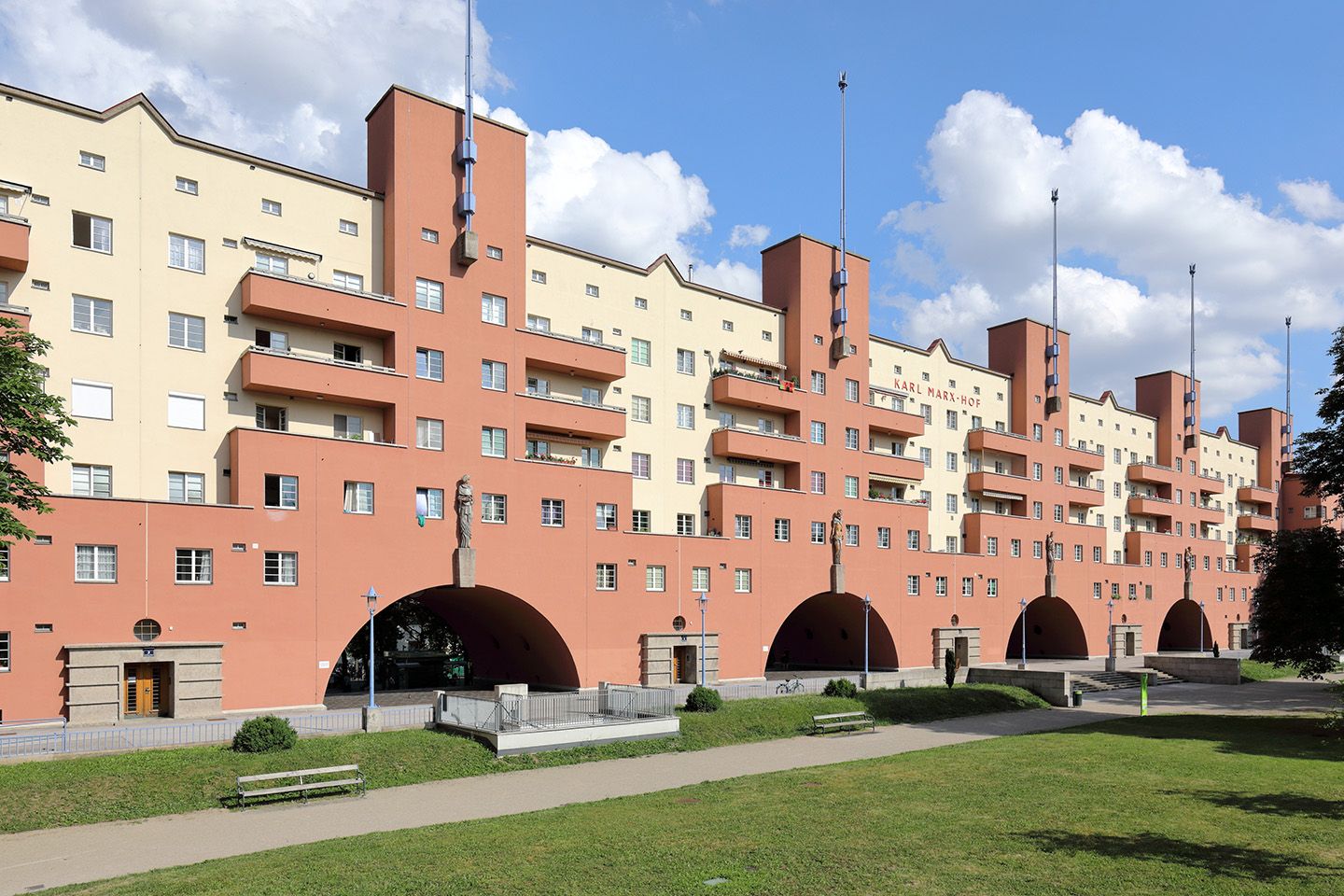 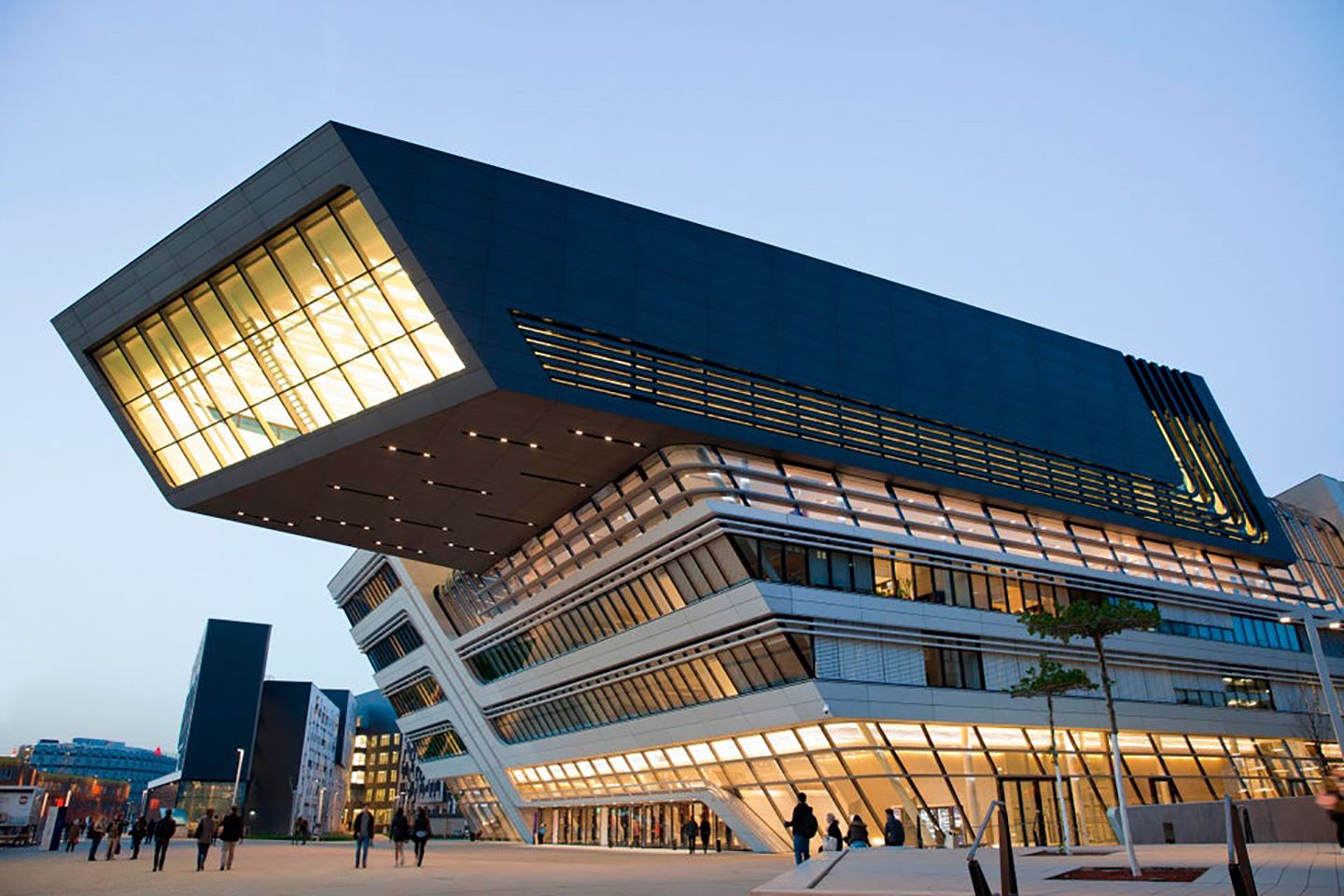 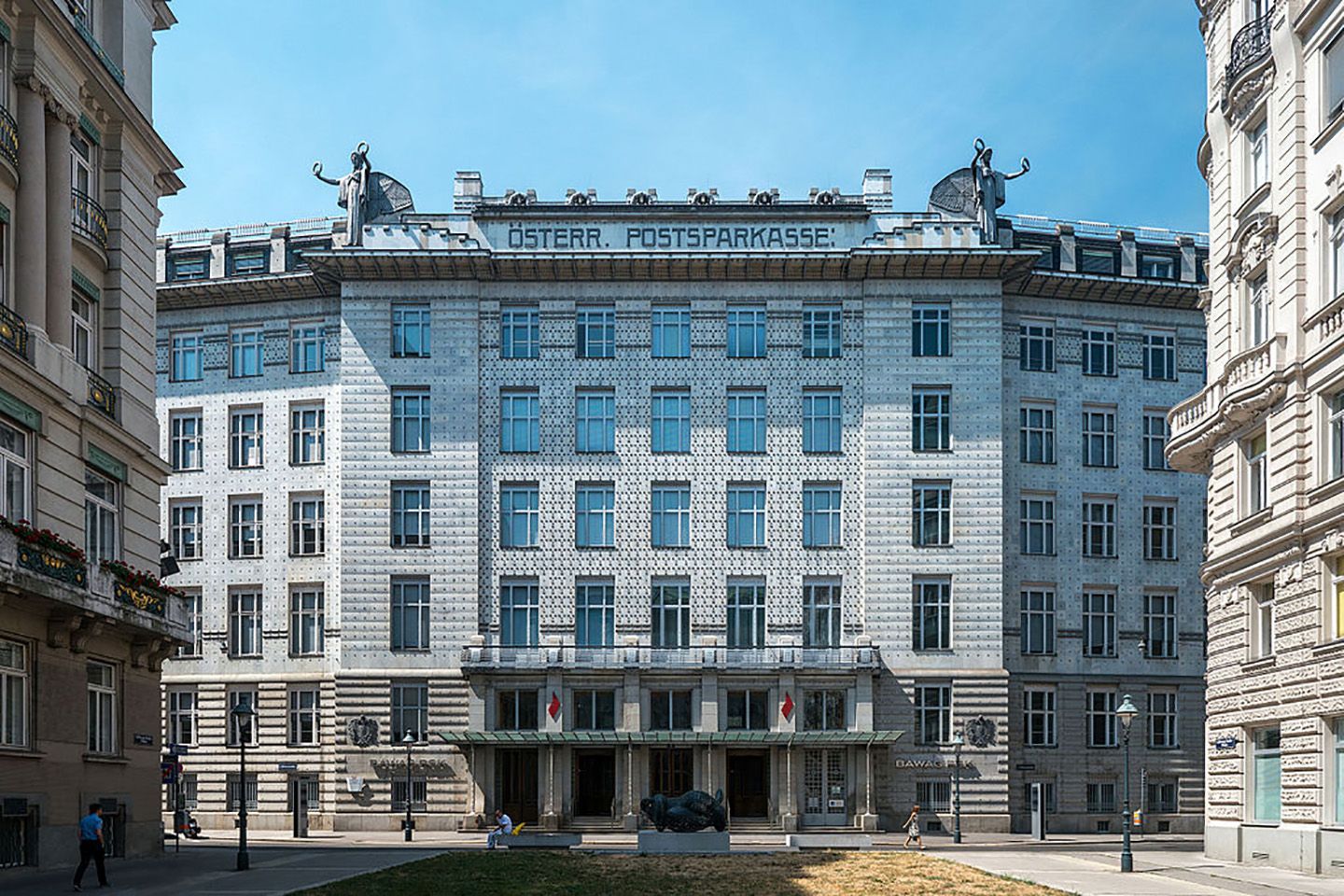 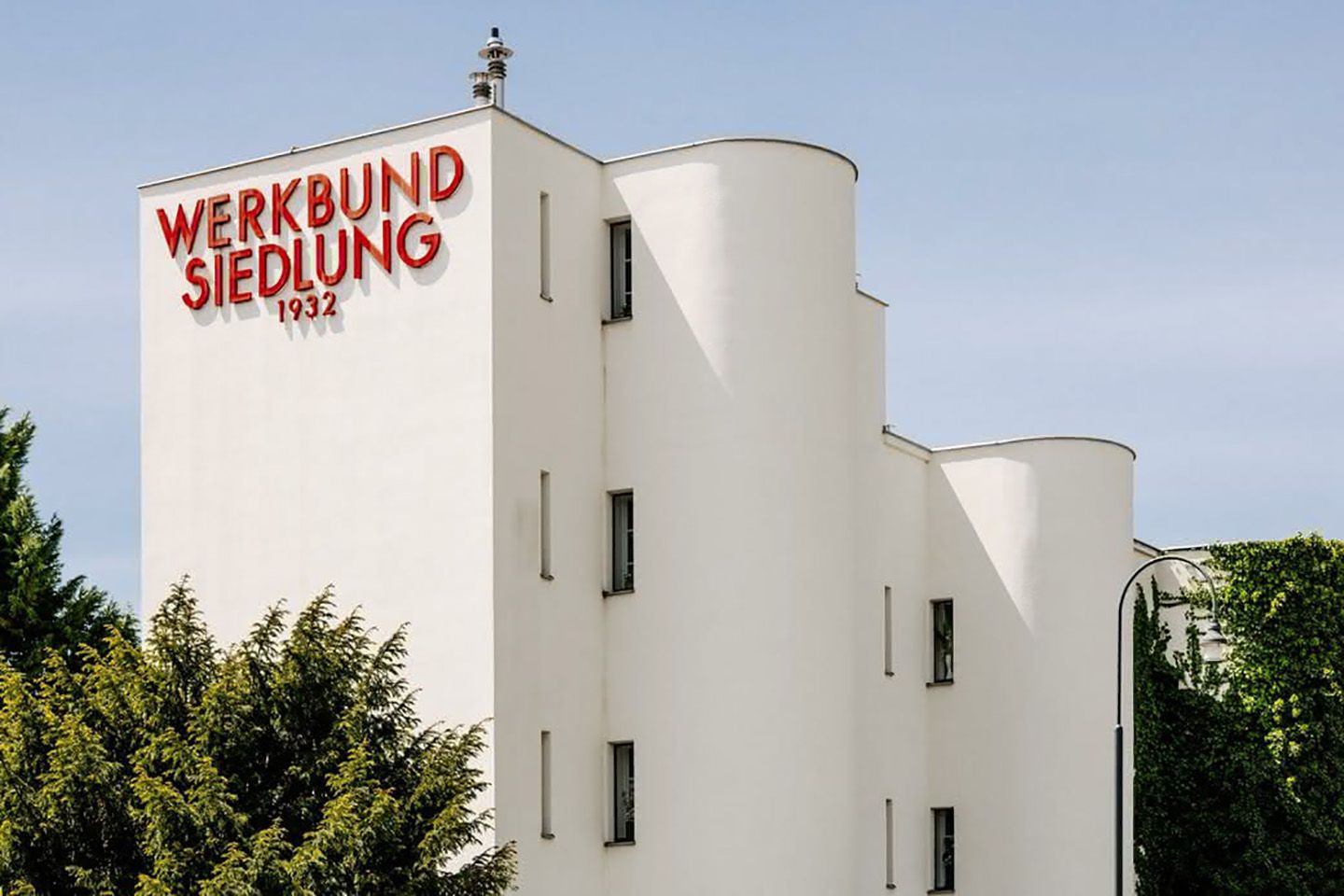