The Chicago Loop, delimited on the north by the Chicago River, east of the Michigan Lake and south Roosevelt Road, is a neighborhood in the city’s financial district. After Manhattan in New York, is the second commercial and business importance of the United States.

On our tour guided by an architect, external visits will be made of historic and modern skyscrapers, among other buildings. You will be able to see the Auditorium Building and also go through the Railway Exchange Build by C. B. Atwood, the Reliance Building Burnham & Root or the Chicago Cultural Center by Sepley, Rutan y Coolidge.

The Sullivan Center (formerly known as the Carson, Pirie, Schott & Co Store) by Louis H. Sullivan and the Chicago Federal Center by Mies van der Rohe, are two of the main stops. We would not forgot the Monadnock Building by J. Wellborn Root, The Rookery by J. Root, D. H. Burnham and F. LL. Wright, the Chicago Building by Holabird & Roche, and The Sears Tower by SOM (now renamed Willis Tower), which is the tallest building in the United States.

The name “The Loop” came more specifically to describe a small section of downtown Chicago, crossed by the elevated tram, also known as “the high”. The high has connections with underground lines and electric trains of Chicago Lan area. You would be able to make a broad view of the Loop neighborhood with our architect.

Other tours in Chicago 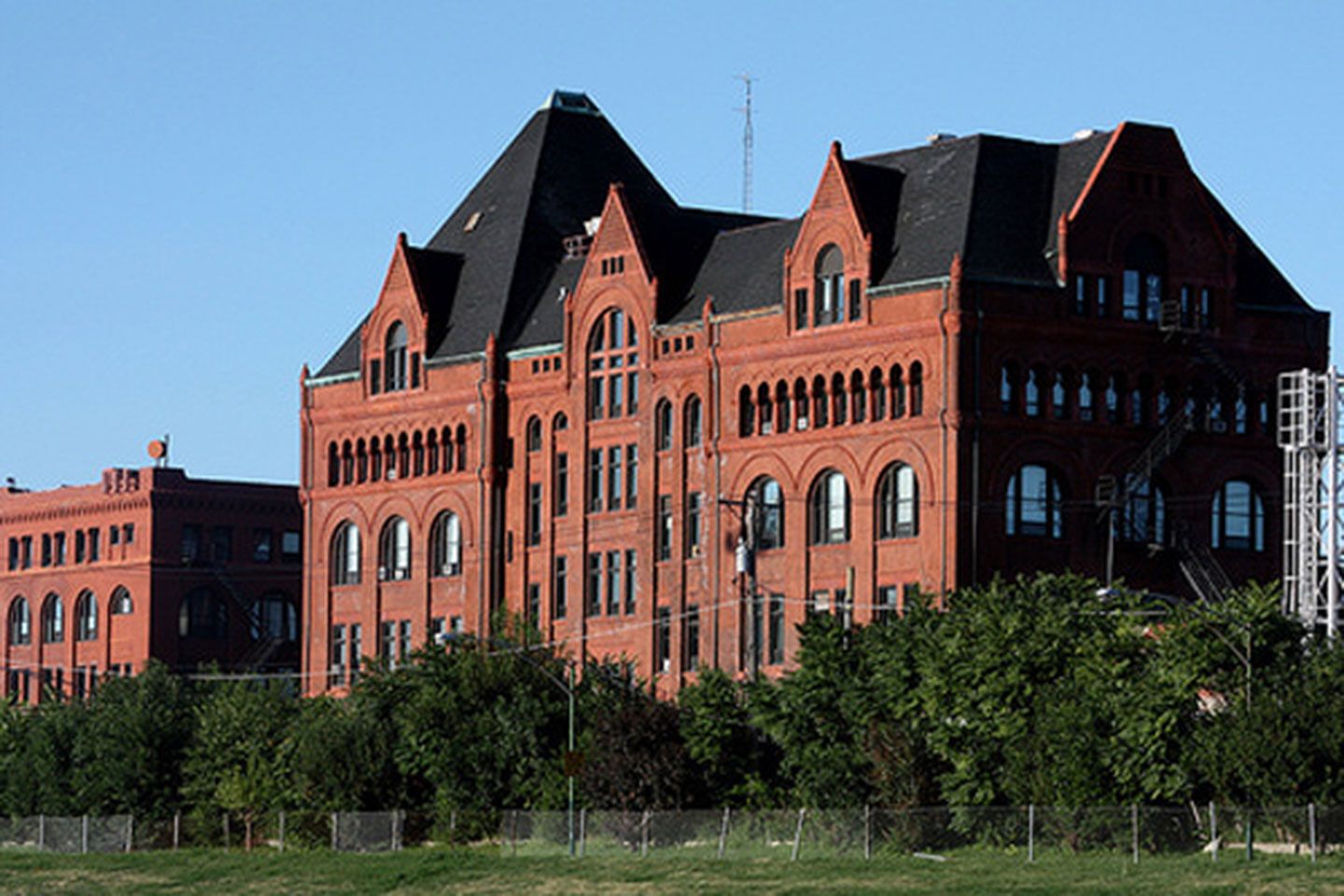 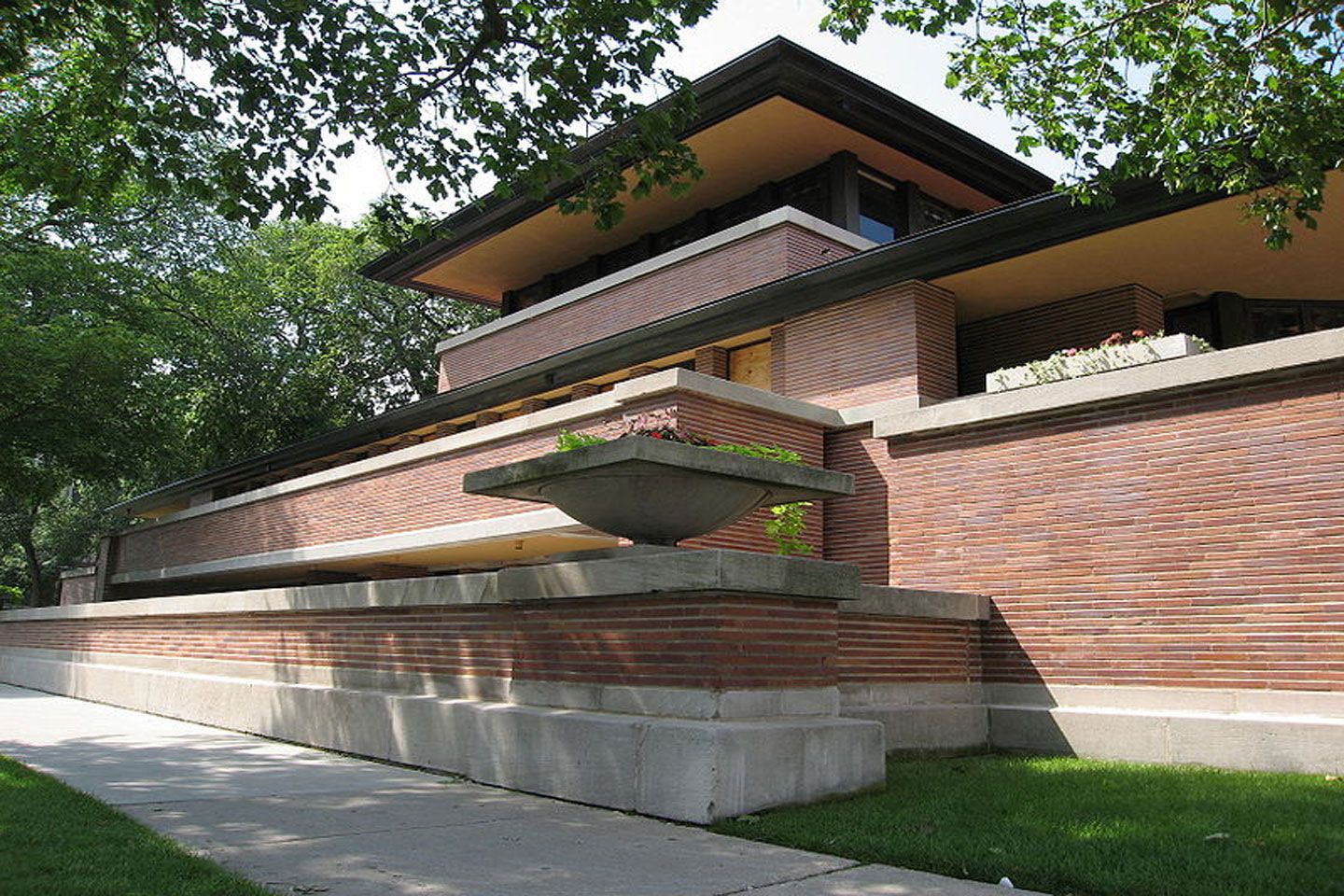 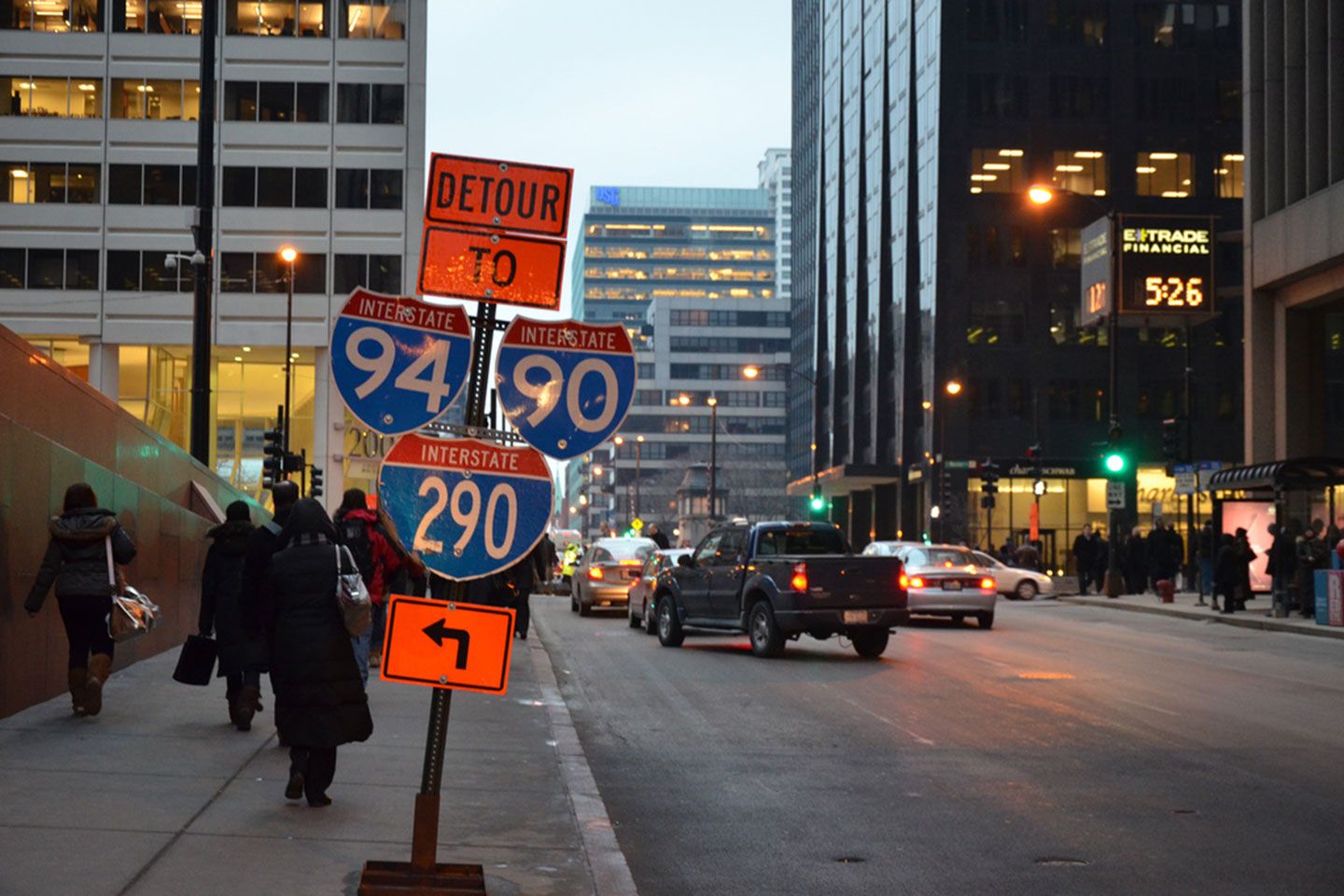