DESCRIPTION – Casablanca: Art Deco I: From Habous to Liberté

Casablanca, Morocco’s largest city it’s remarkable for the incredible variety of architectural design on show in the city. A legacy of the city’s French colonial past, its wide boulevards contain Mauresque architecture—a combination of Moorish style and European Art Deco. The diverse skyline offers something for every taste when visiting the city on a leisure or business trip. In this guided tour with an architect you’ll be able to see some of the highlights that convert Casablanca to an incredible must-see destination. We’ll go from Habbous to Liberte, going through some of the most important landmarks of the city.

We’ll start at Mahkama du Pacha, a parliamentary building that not only houses the court of justice but also serves as a reception area for state occasions. Its construction commenced in 1948 and ended in 1952, and the architectural style of the building shows strong Moorish influences. Really close we find the Royal Palace located in the beautiful Habous Quarter. The residence of the King of Morocco and his family cannot be inside visited but you can certainly appreciate the colorful and opulent style of the outer gate, walls and the palace entrance.

With a short walk we’ll arrive at Immeuble Liberté (Léonard Morandi, 1951). It represents the first building of this height in North Africa (78m) and it is located on the heights of the Sultan Sea. After this we’ll see the Church of Notre Dame de Lourdes, a Catholic parish church built in 1954 by Achille Dangleterre and engineer Gaston Zimmer. It’s0 a fine example of European modernist architecture, and the colourful stained glass is a striking contrast to the pale walls.

We’ll transfer to Villa des Arts, set in a majestic 1930s mansion renovated by architect and Casamémoire president Rachid Andaloussi. The building now hosts permanent and temporary exhibitions of contemporary art. Really close to the Villa there are the two towers of the Twin Center (Ricardo Bofill, 1998). Both are 115 meters high and have 28 floors, they are completely identical and they house an office and commercial complex.

We’ll continue seeing the second church in Casablanca, the Sacré Coeur Cathedral. Built in the 1930s, it was used as a Christian place of worship up until the 1950s. Now abandoned and disused, the façade still presents an impressive sight. Two towers, topped with domed bell chambers, stand either side of the arched main entrance.

To end our tour we’ll see Place Mohammed V. This square is surrounded by striking public buildings, such as the Wilaya and its clock tower and the Courts of Justice, resplendent with Moorish details, on one side, and the uber contemporary Grand Théâtre de Casablanca (Christian de Portzamparc) on the other. The fountain is such a popular meeting spot that, when it had to be demolished to make way for the theatre, it was rebuilt on the other side of the square.

Other tours in Casablanca 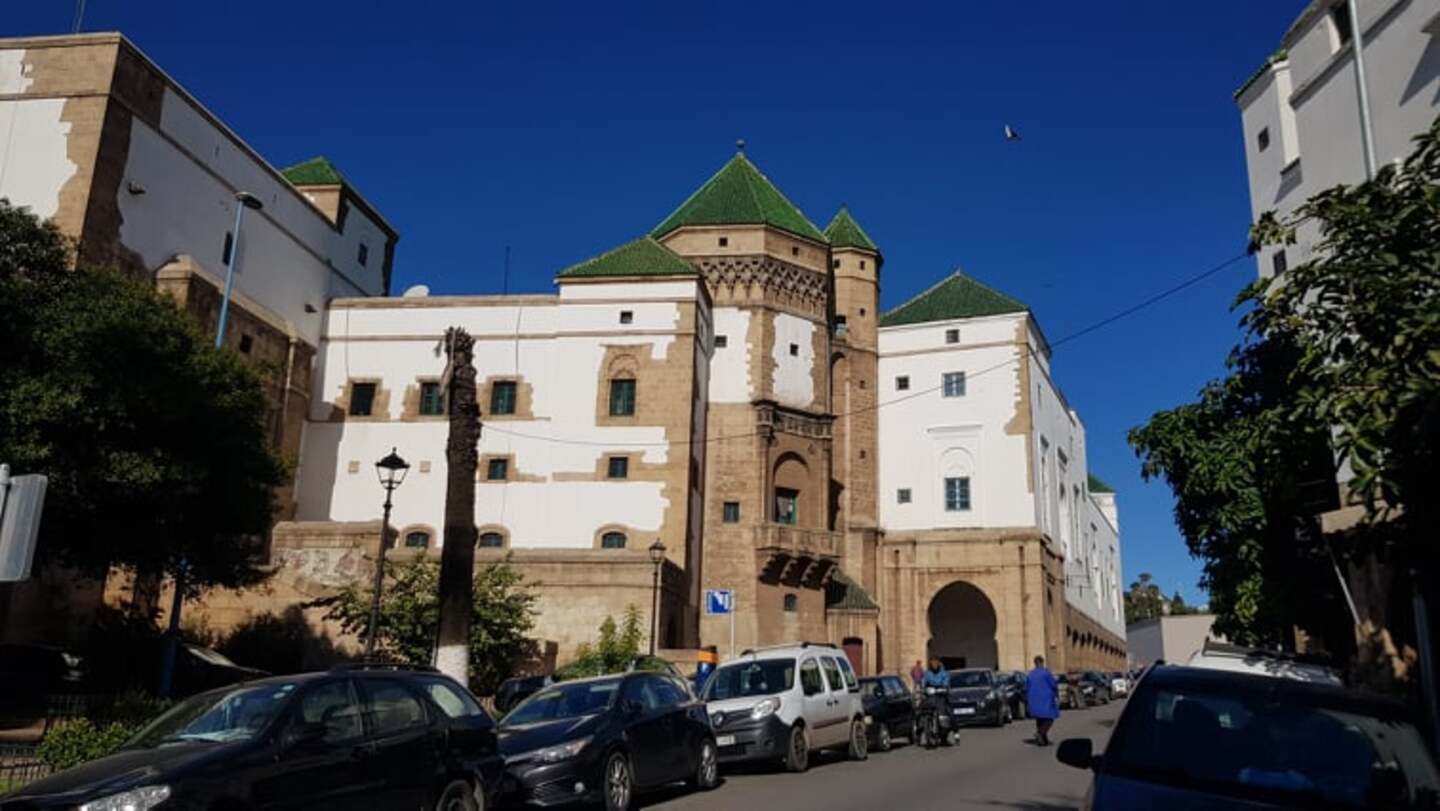 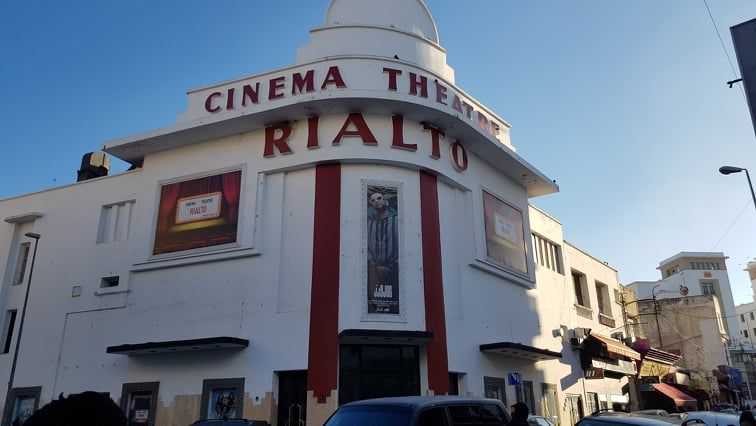