TOURS THROUGH THE BRAZILIAN ARCHITECTURE

The giant of Latin America

Brazil covers almost half of the South American continent, being thus one of the most extensive countries in the world. Due to the immigration of Europeans and Africans and the colonization of the Portuguese, the Brazilian culture mixes the traditions and customs of native Amerindians with the external culture received. In the Brazilian architecture we find a great variety of styles, since like its culture, the architecture of the country was influenced by external currents.

As for contemporary and modern architecture, Brazil is known to be home to the great international architect Oscar Niemeyer, one of the greatest world architects of the twentieth and early twenty-first century. We can contemplate its innovative constructions in big cities of the country like the capital Rio de Janeiro, Belo Horizonte, Brasilia, Salvador, Recife and São Paulo, but also around the world. 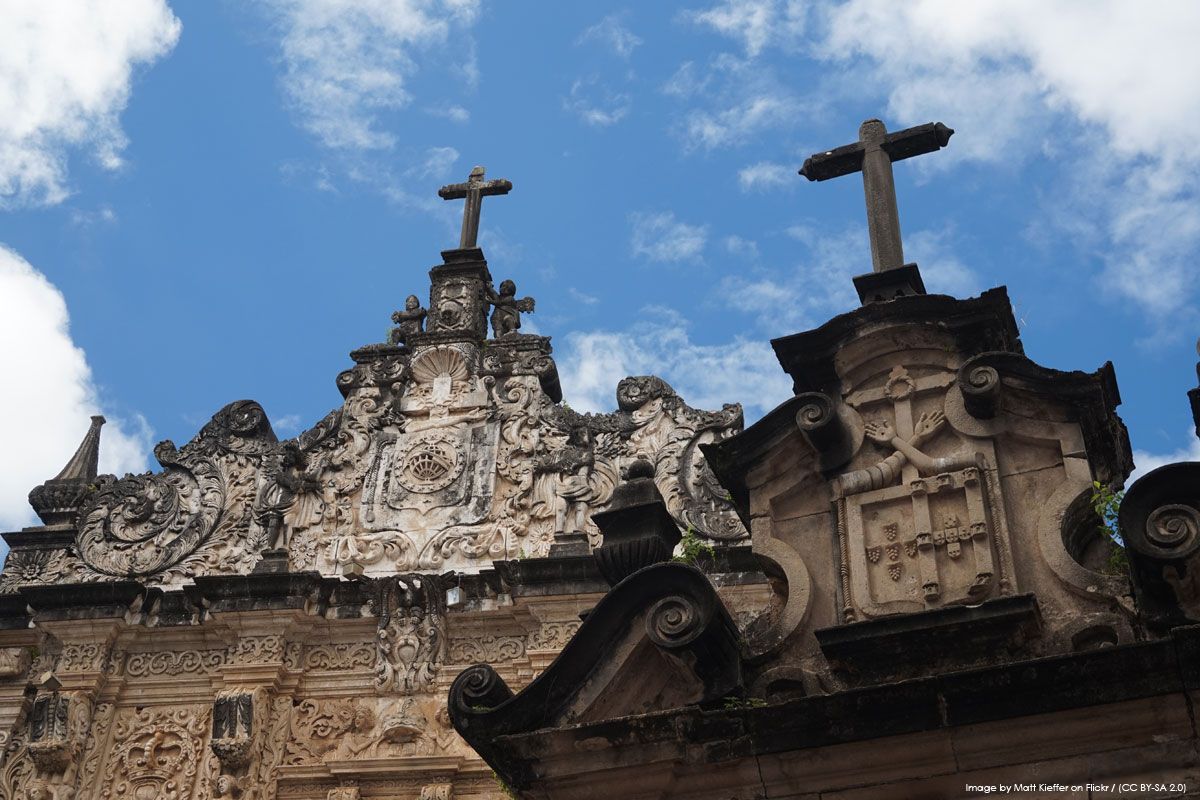 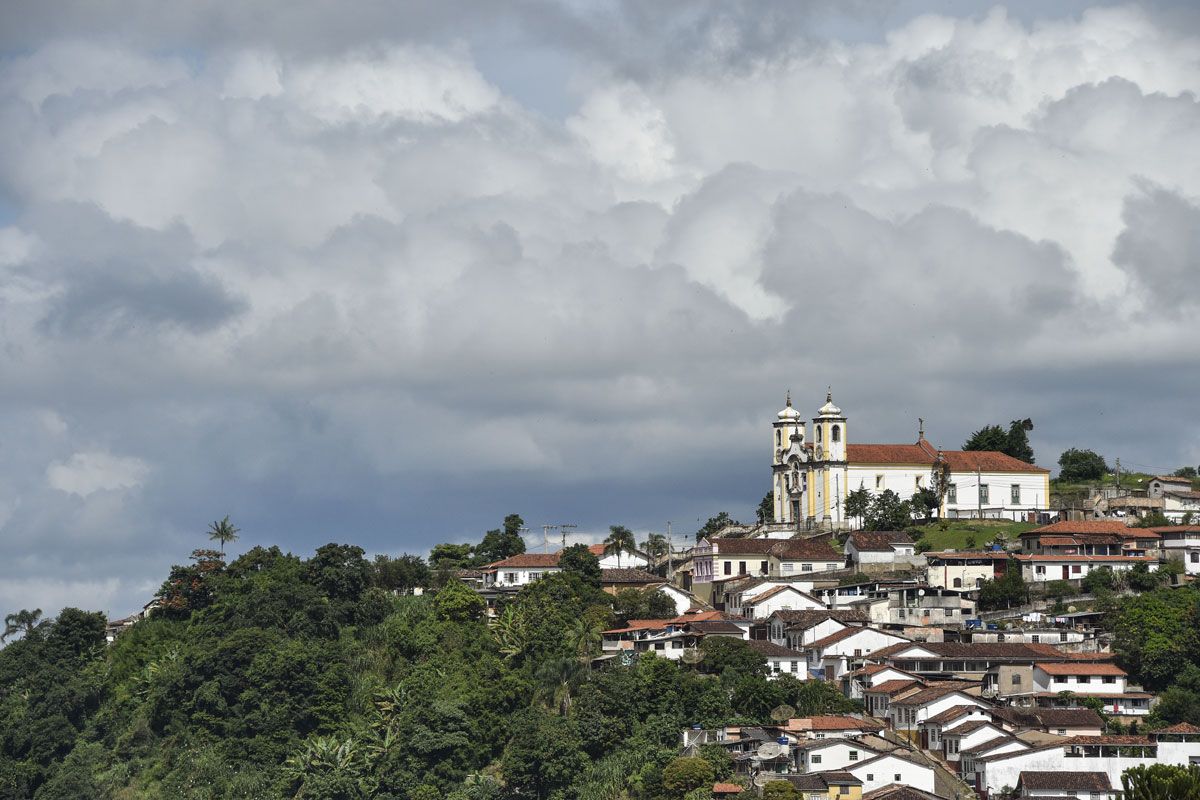 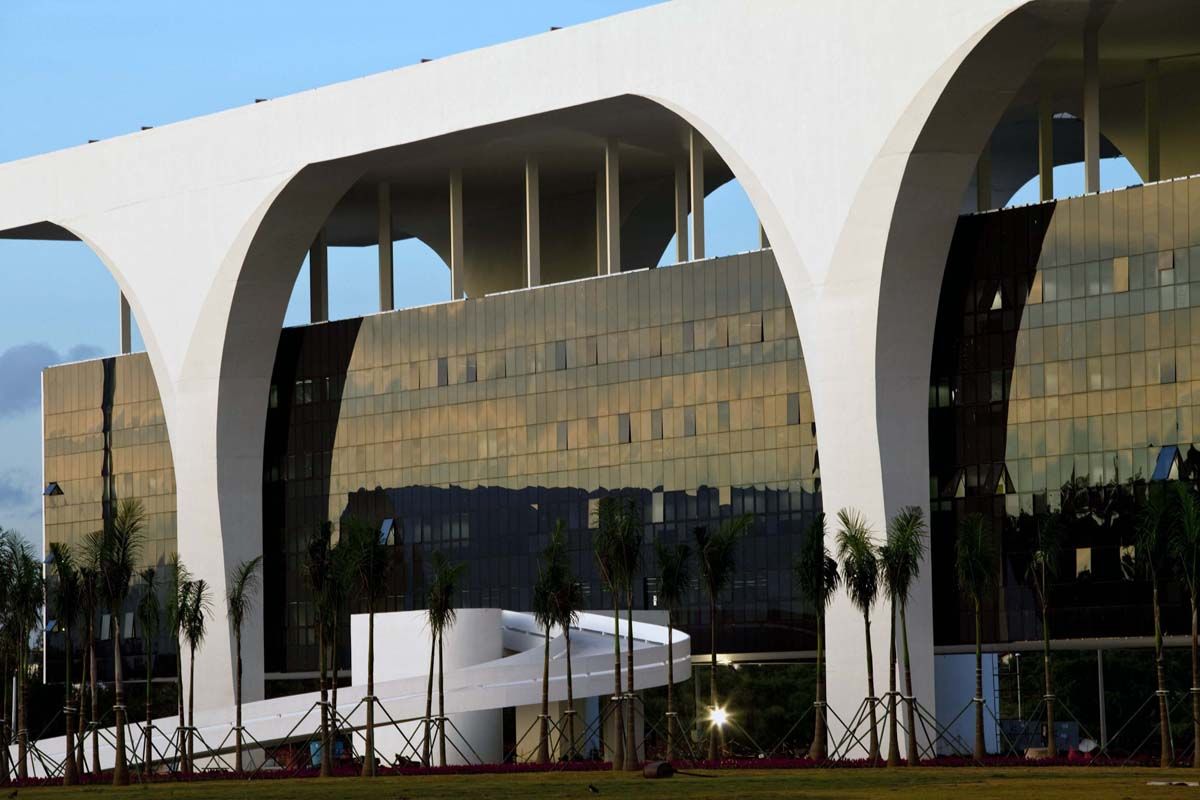 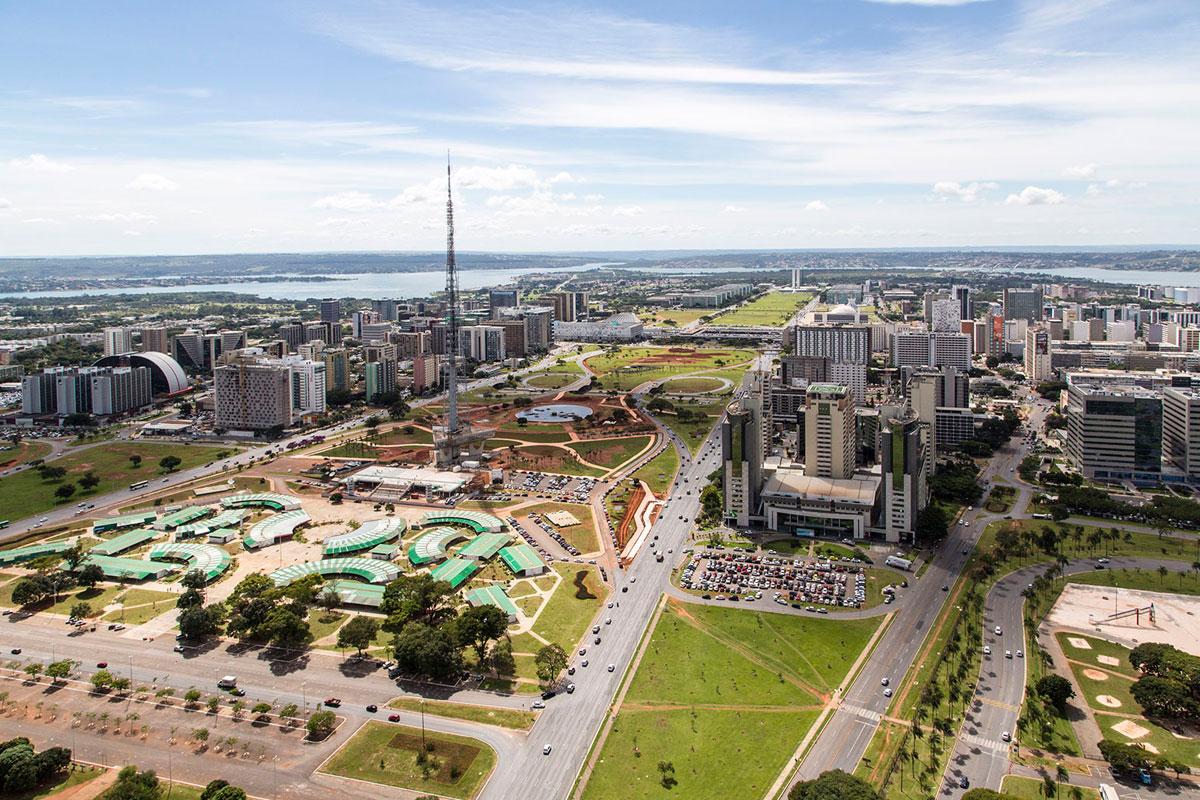 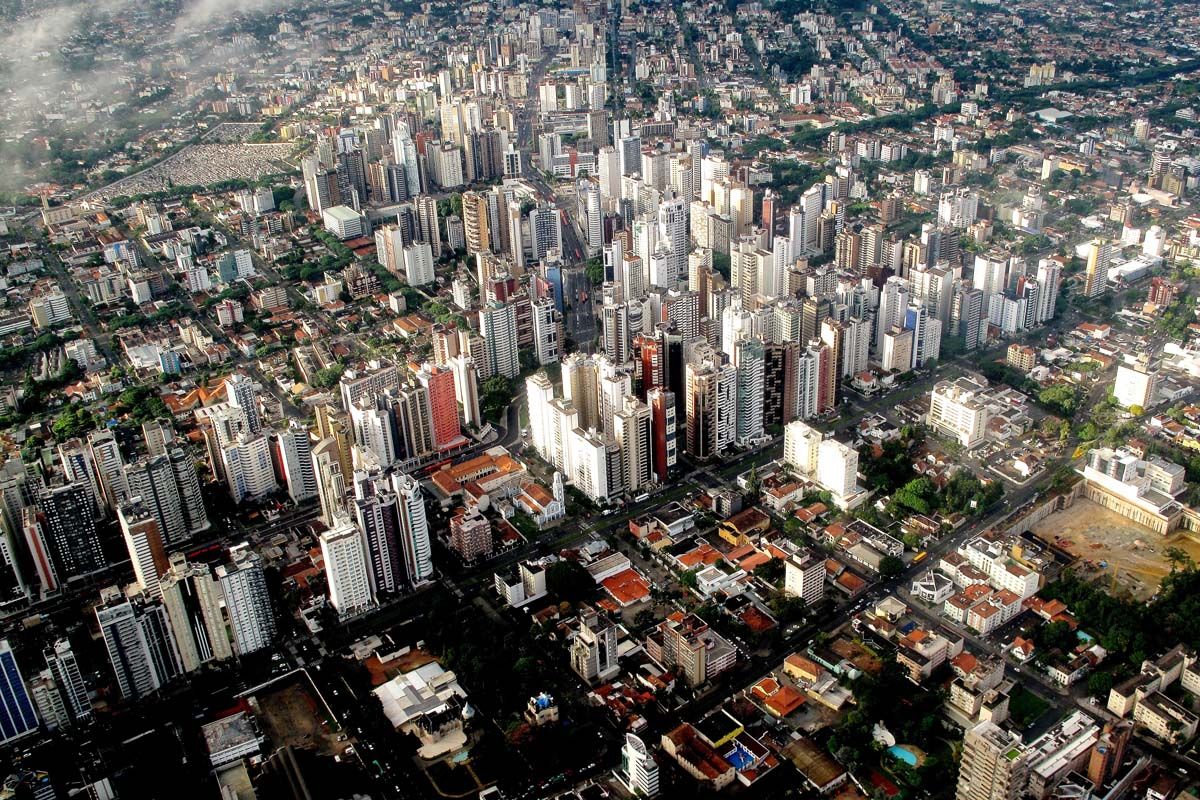 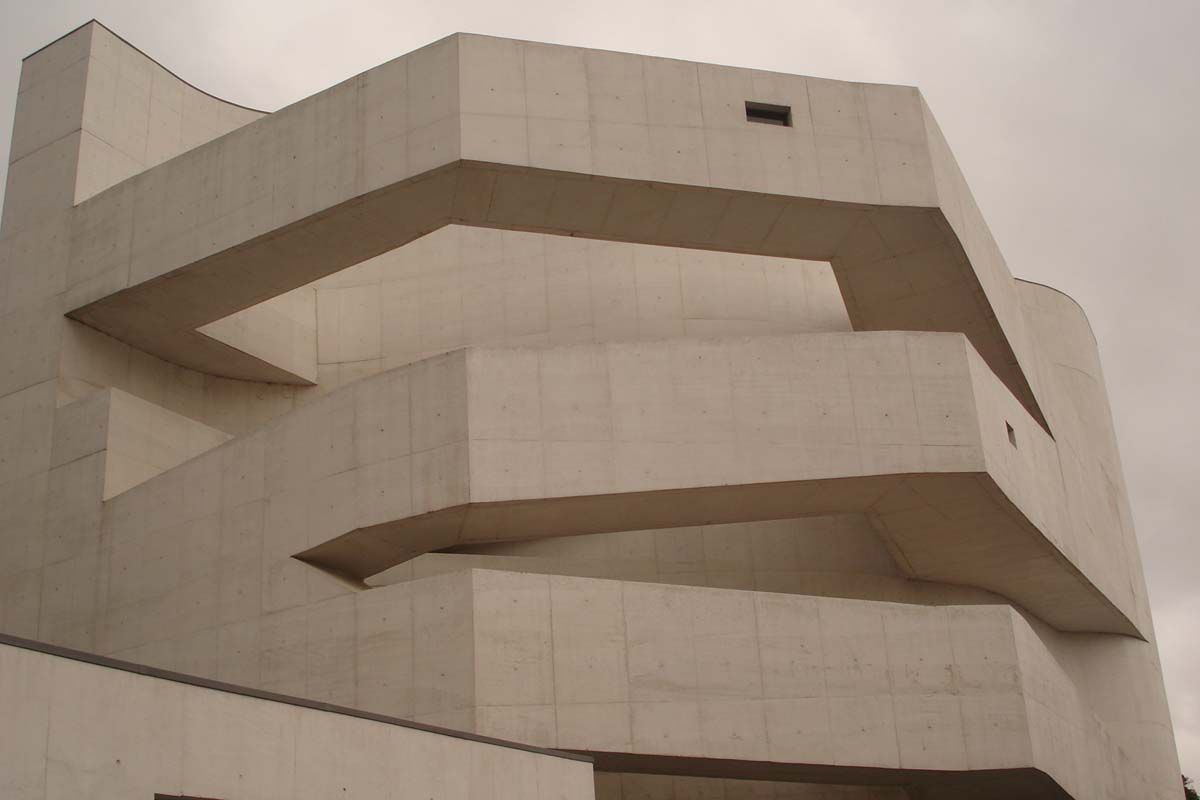 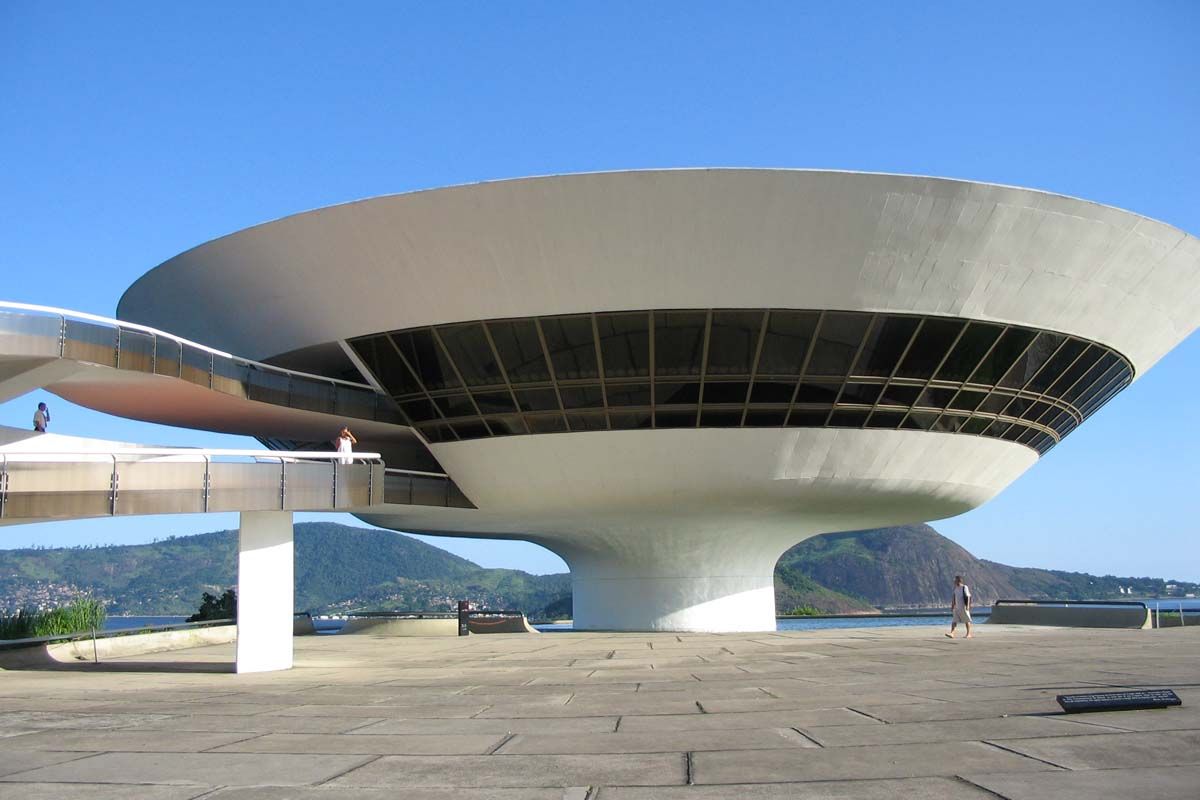 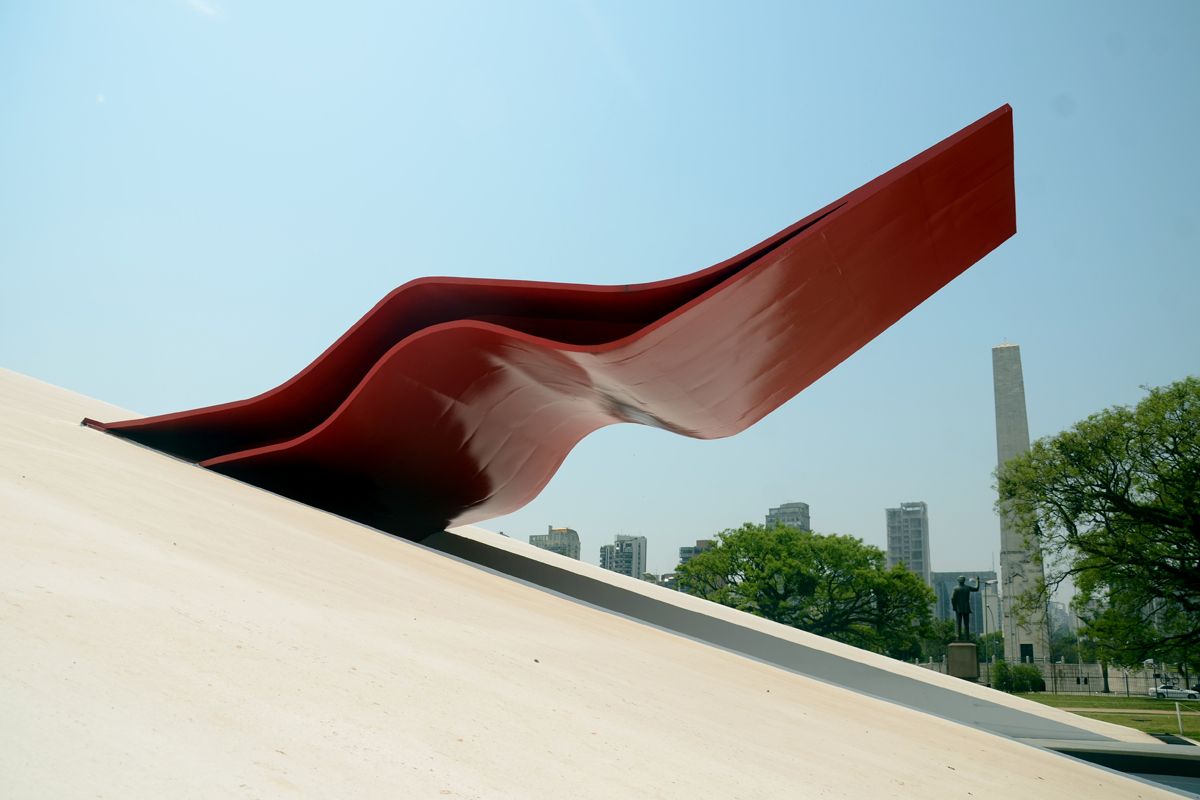