Uruguay is located on the south-eastern fringe of the South American subcontinent, with beautiful beaches on the Atlantic Ocean. Known for its national drink mate and for being a soccer fan country, Uruguay has a very varied and colorful culture. Its capital Montevideo is the financial and political center of the country, but it is also where we can find more architectural examples. Like its culture, the Uruguayan architecture is influenced by the great european migratory currents, so they emphasize different styles like the colonial, the neoclassic and especially the Art Déco style.
Uruguay is the birthplace of the great contemporary architect Rafael Viñoly, although it only houses one of his works. 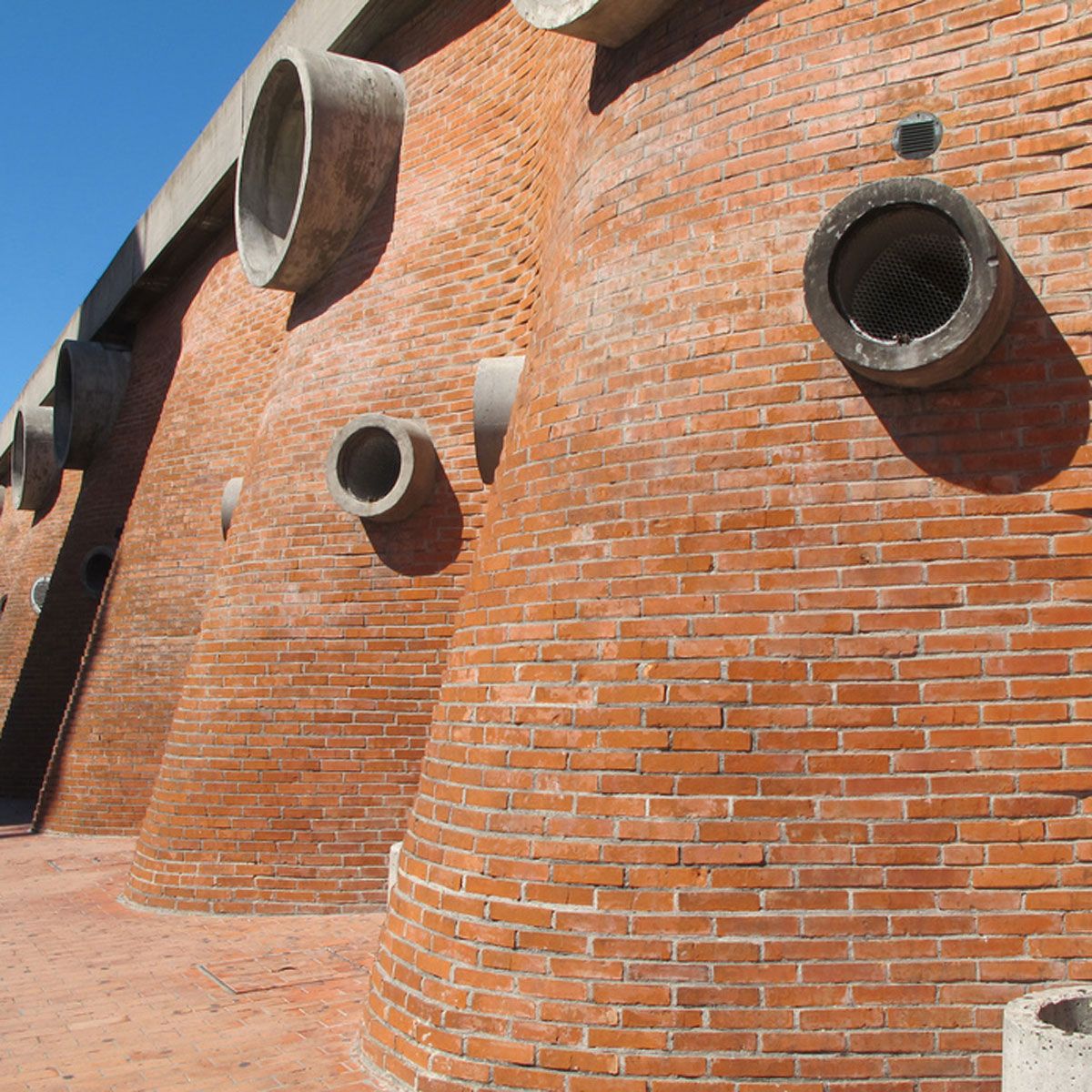