The tourist colossus of Asia

Thailand is undoubtedly the Asian tourism paradise, offering a wide variety of activities due to its culture, nature, its markets and its islands and beaches. Being a predominantly Buddhist civilization (with influences of Hinduism and animism), architecturally what stands out most are the temples spread all over the country, although you can also find ruins of ancient cultures hidden in the rainforests.

Traditional Thai architecture consists of single-room houses erected on pillars that protect them from floods in times of rain. From the 19th century, Thai architecture mixed with European, being influenced by French, English and Portuguese architecture. In Bangkok, the capital of the country and city with more political and economic activity, is a great example of the western influence in the architecture, as well as of the modernity and the contemporaneity, since it mixes perfectly the tradition and the new trends. 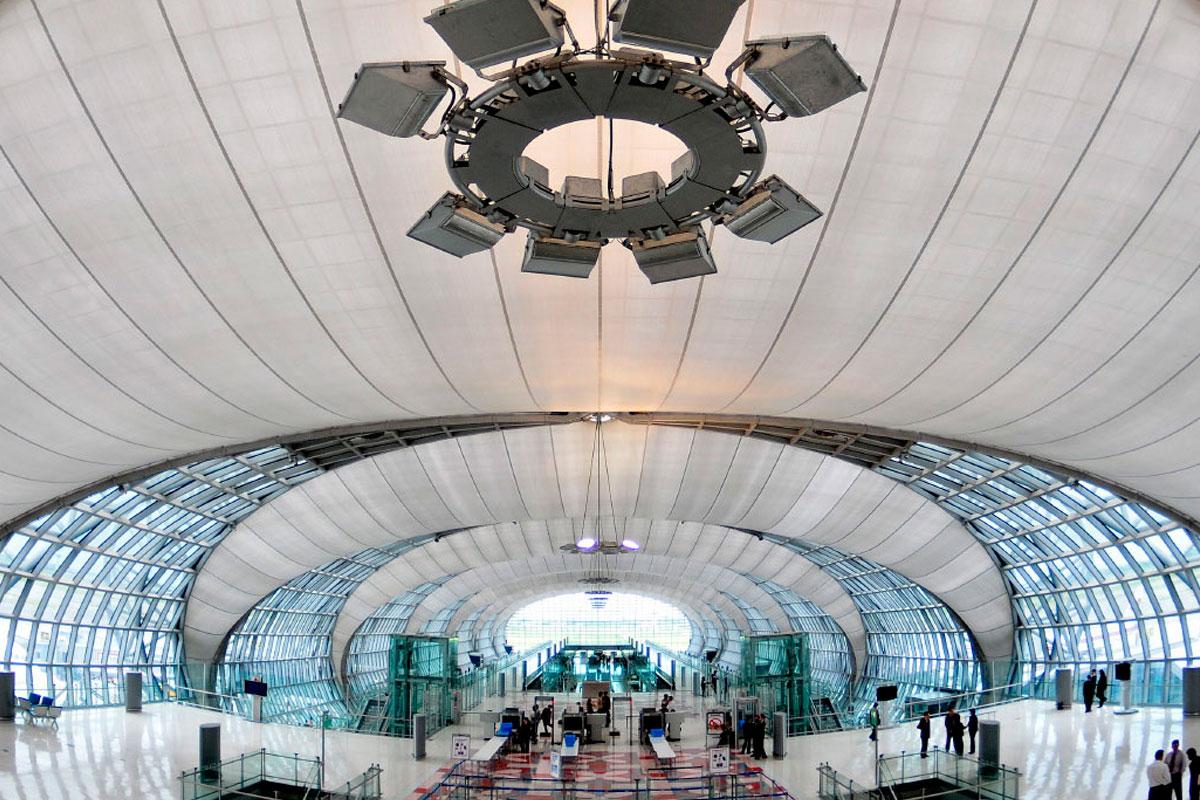