The country of functionalism

Sweden is the largest of the northern European countries. With a Vikings background, Sweden is known for its egalitarian and liberal culture, as well as for its internal pacification and its low participation in warlike conflicts after the 18th century. With one of the highest living standards in the world, the Swedish population is concentrated in its large cities like Stockholm, which makes it a very expensive country to live.

As far as architecture is concerned, Sweden has undergone an evolution, in which the nineteenth-century French baroque and twentieth-century modernism stand out, which evolved into the country’s outstanding functionalism and contemporary architecture. 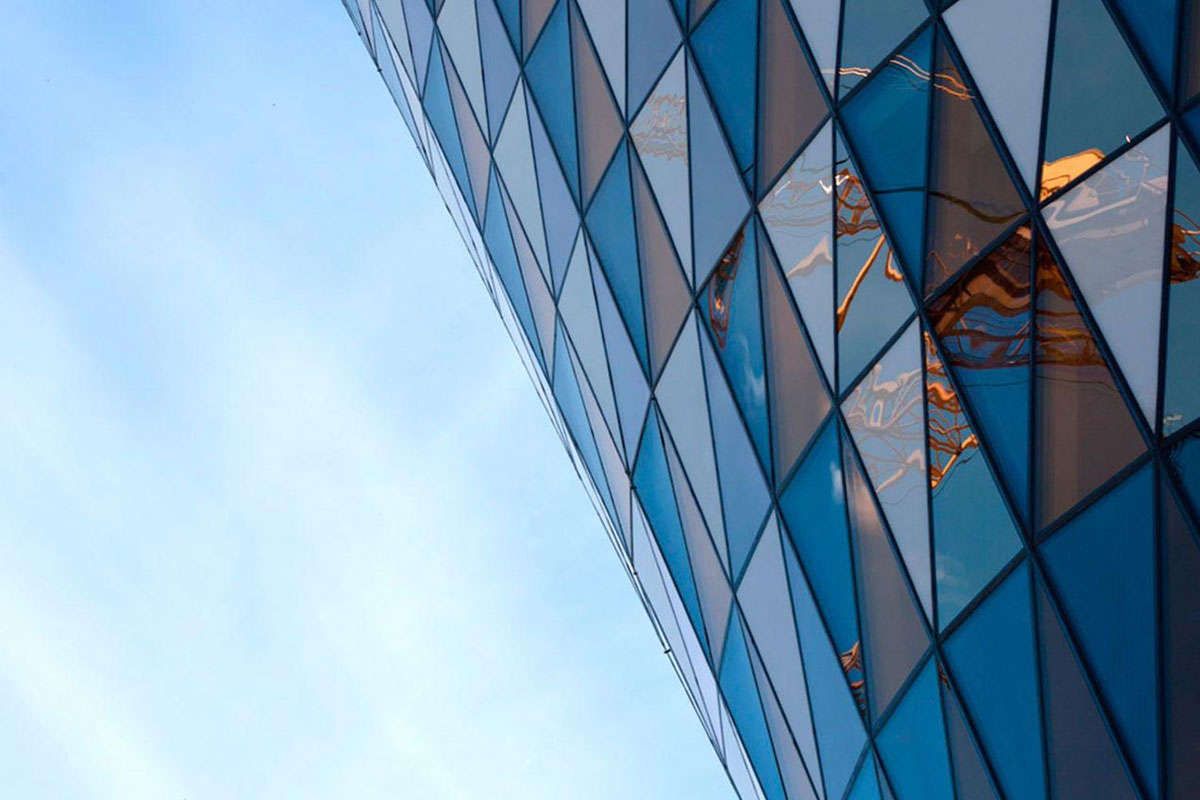