Known as Holland, the correct name for the country is the Netherlands (which translates from the Dutch “Nederlands” meaning lowlands). As its name indicates, part of the country is below sea level. The Netherlands is popular for its green landscapes with abundant rivers and canals, for mills, cheese and its bicycles. With cities with a high demographic concentration but of a reduced extent compared to the other European cities, in this country we find two very different cities, such as Amsterdam, with its traditional architecture in which some contemporary construction stands out, and Rotterdam, a totally modern and contemporary city. 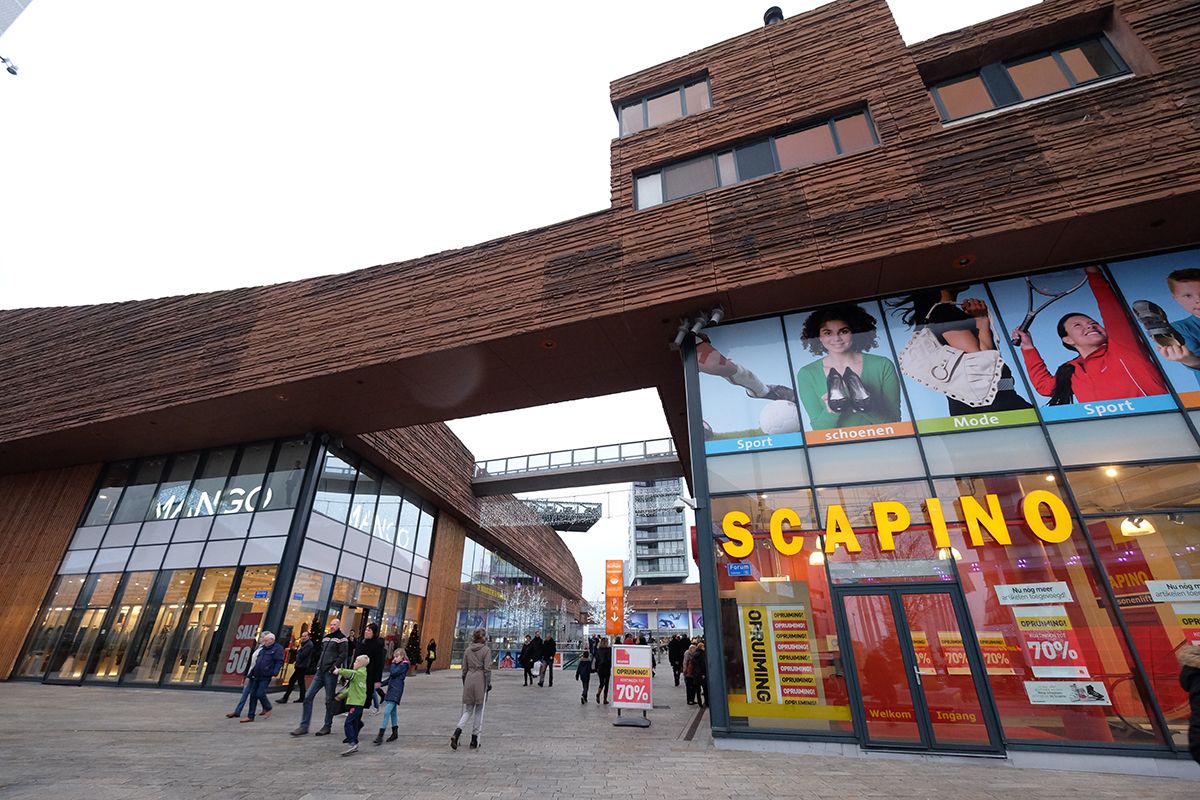 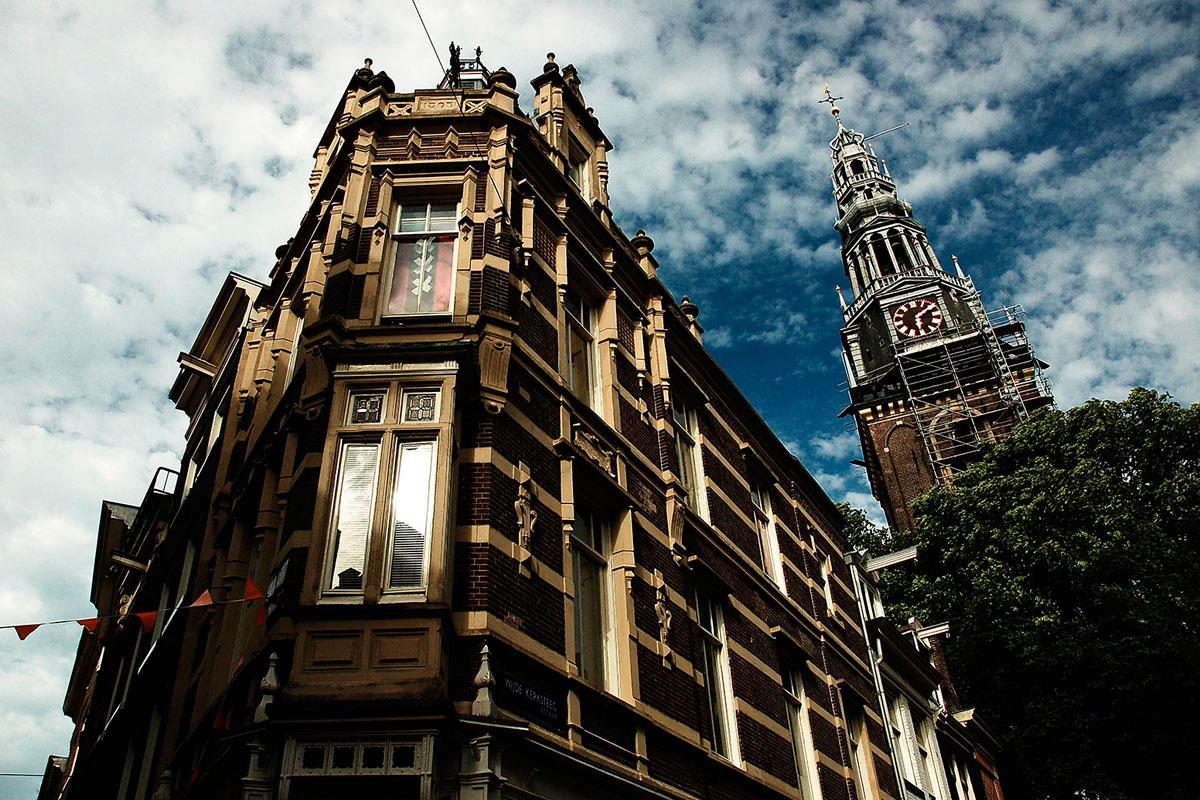 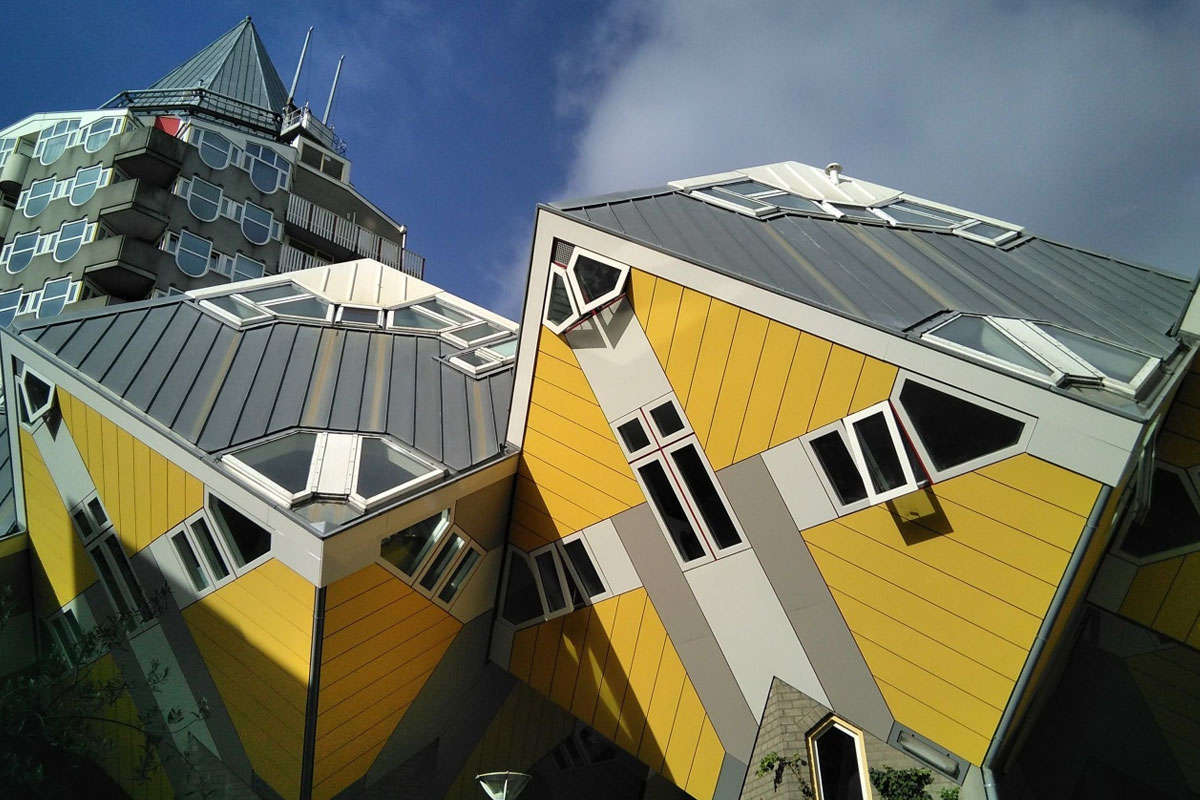