The hidden gem of the Baltic

Resting at the shores of the Baltic Sea we find Latvia, the most unknown Baltic country, as well as one of the most beautiful. Known for its folk songs, its tales and legends and its castles and mansions, Latvia is a country covered by nature and with much to offer culturally speaking. The traditional architecture of the country is made up of houses and churches of wood, with presence of stone from the XII century. Just as their culture is a mixture of Latvians and Livonian (among others), architecture receives influences from German and Scandinavian art.

The historic center of Riga, the capital, was declared a World Heritage Site, and next to the art nouveau that goes through the city forms the great jewel of the countries of the north of Europe. 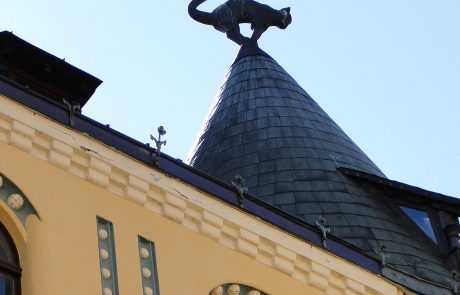