TOURS THROUGH THE ARCHITECTURE OF INDIA

The architecture of India, a country that surprises with the richness of its past, the contrasts of its present and the aspirations of becoming one of the world powers in the future. Its planned and monumental architecture, both before and after the architectonic boom of the independence.  Once there you can feel the optimism and the creative effervescence in the newborn country of the period. The capital, New Delhi is an example of planned architecture and urbanism since the city was founded in 1911 and conceived by some English architects to reflect  the colonial domination over  India. Its big avenues and governmental facilities have an impact by their grandiosity.

The Republic of India has a growing awareness of respect for the environment and therefore their buildings were designed in a climate responsive architecture, combined with representations of their traditions and culture, reflexing their profound religiosity.

Other important city for its architecture, Ahmedabad is a city which concentrates works of authentic legends of the architecture world such as  Louis Kahn, Le Corbusier, Frank Lloyd Wright and B. V Doshi,. They are considered to be fundamental pillars during the evolution of the architecture  of India. But some Indian architects also stand out like Raj Rewal  designer of  the National Institute of Public Finance & Policy or the Central Institute of Educational Technology among others, both of them located in New Delhi.

India is therefore a country that hides real surprises for those interested in architecture. In addition, we will not stop visiting classical temples and masterpieces such as the iconic Taj Majal of Moghul architecture in Agra, the Sabarmati Ashram, where Gandhi lived, by Charles Correa and also Islamic monuments such as the minaret Qutab Minar and other cities such as Jaipur or  Udaipur along with Delhi and Ahmedabad, where we will see the works of Louis Khan and Le Corbusier among others.

Choose among our tours oriented to design, urban planning and architecture, or ask one of our architects to prepare a customized itinerary. All our guides are professional architects. 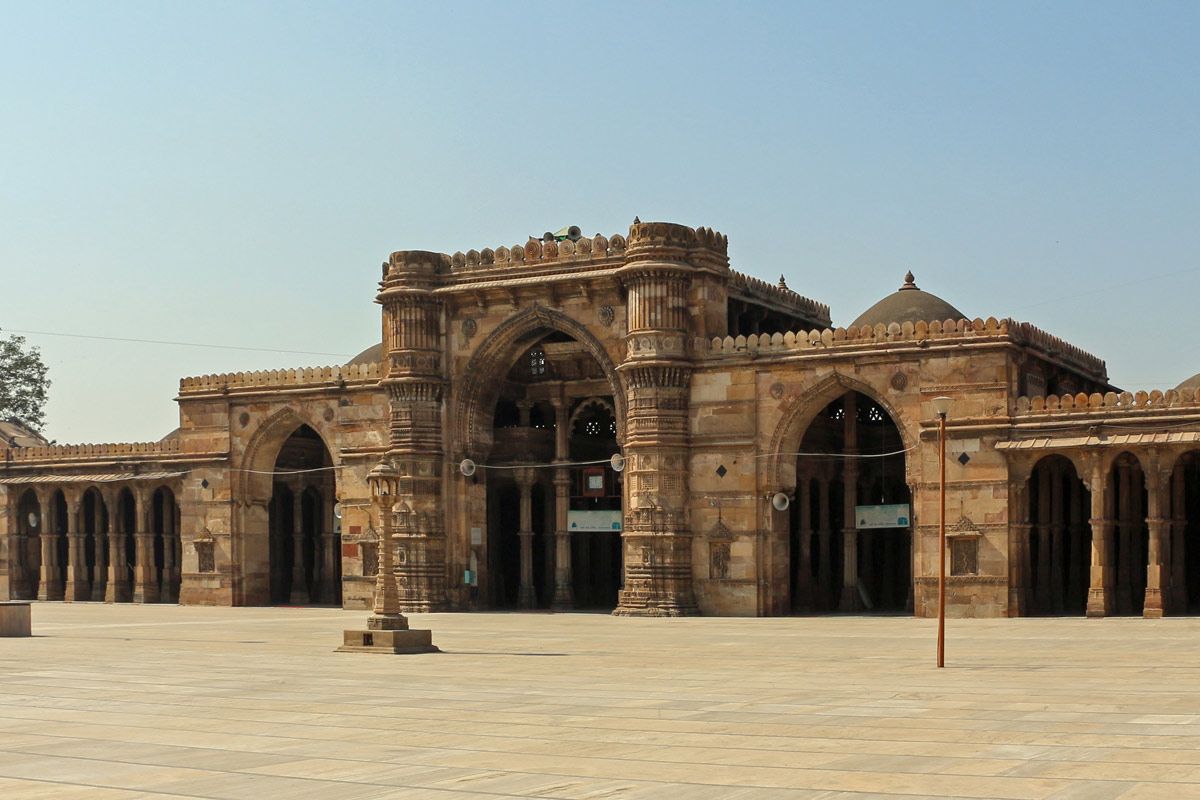 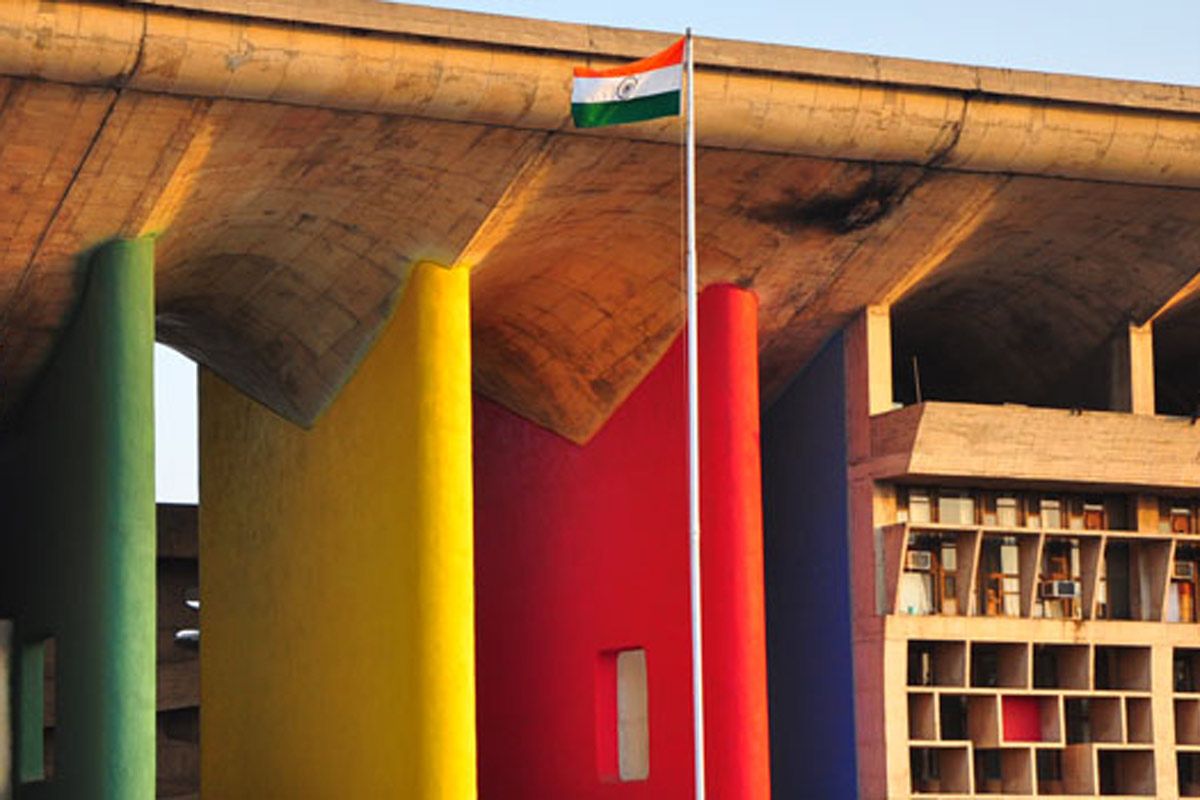 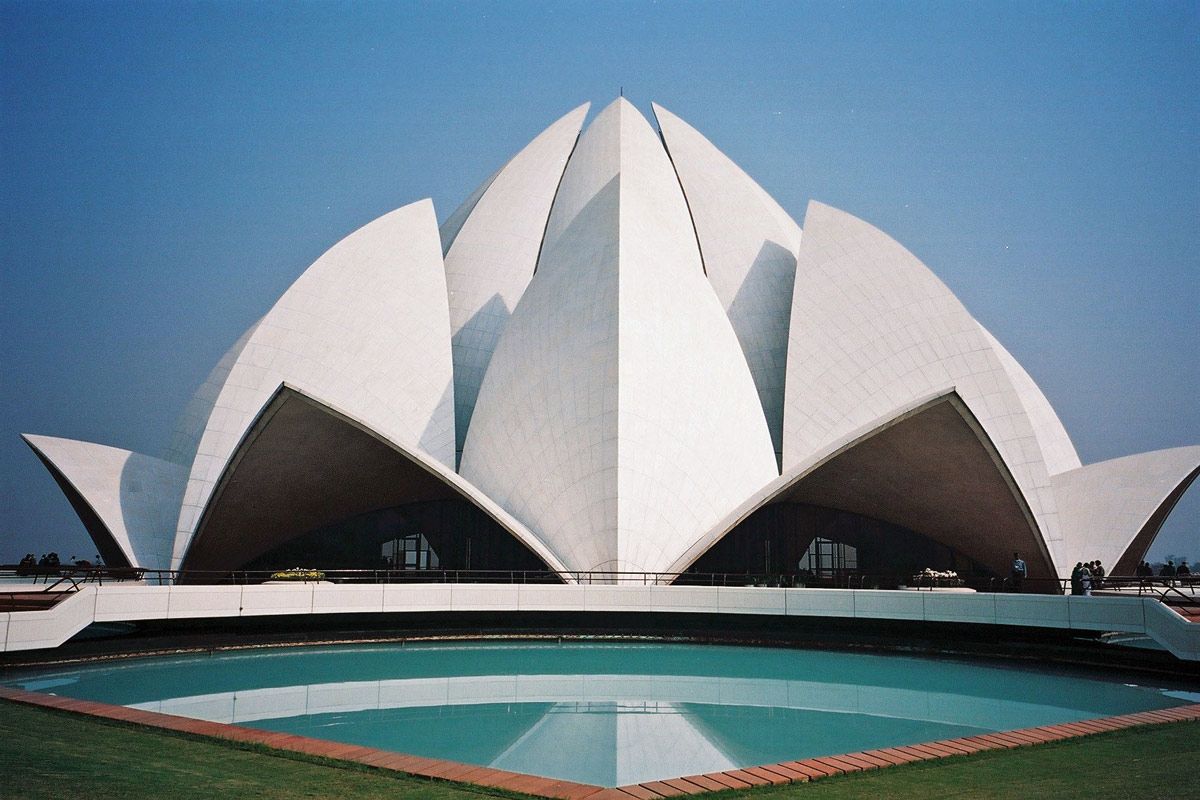