THE ARCHITECTURE OF CHILE

Chile, the indomitable country of the South American subcontinent, is known for its spectacular landscapes, considered world wonders and for its cultural assets declared a World Heritage Site by UNESCO. With a history full of changes in politics, Chile is a country in constant transformation, with great traditions that remain until today. After the liberation of the country against the Spanish occupation, an architectural reform began with the idea of breaking with colonial architecture, influenced by the great European metropolises and their fashions. This reform continues today with its contemporary architecture. 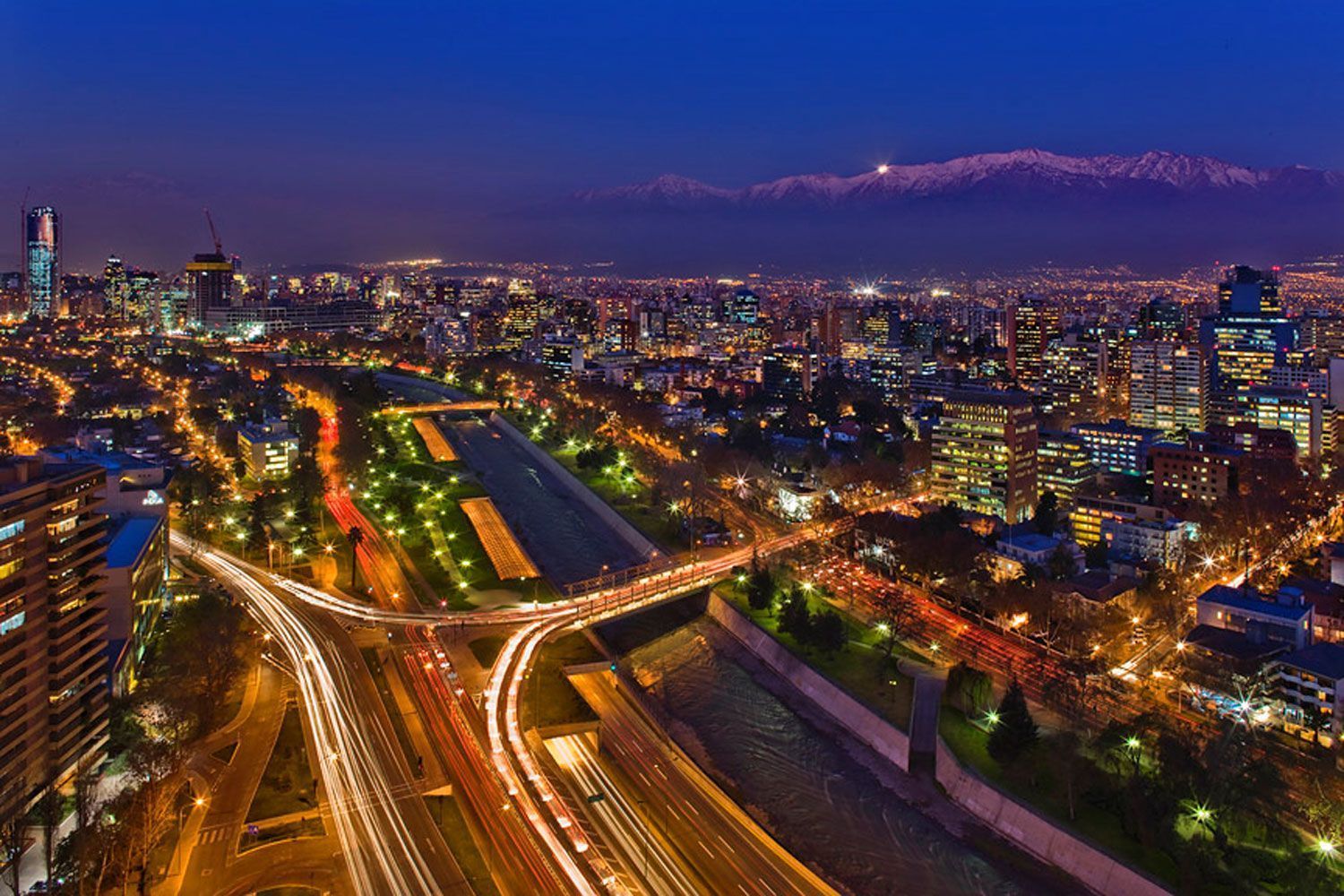