Nature and height: the perfect blend

The second largest country in the world is located north of the American continent. Divided into provinces and territories, Canada is one of the most developed countries on the planet. Famous for its national parks and other natural spaces such as lakes, forests, mountains and plains that surround its great and high cities, this country is home to a culture influenced by the French, the English and the indigenous. Naturally, in its architecture we also find vestiges of the European currents, as well as of the United States (due to its proximity). Although Canada has architectural influences from other countries, its buildings and constructions adapt to the typical nature of the country, making its contemporary architecture an admirable spectacle. 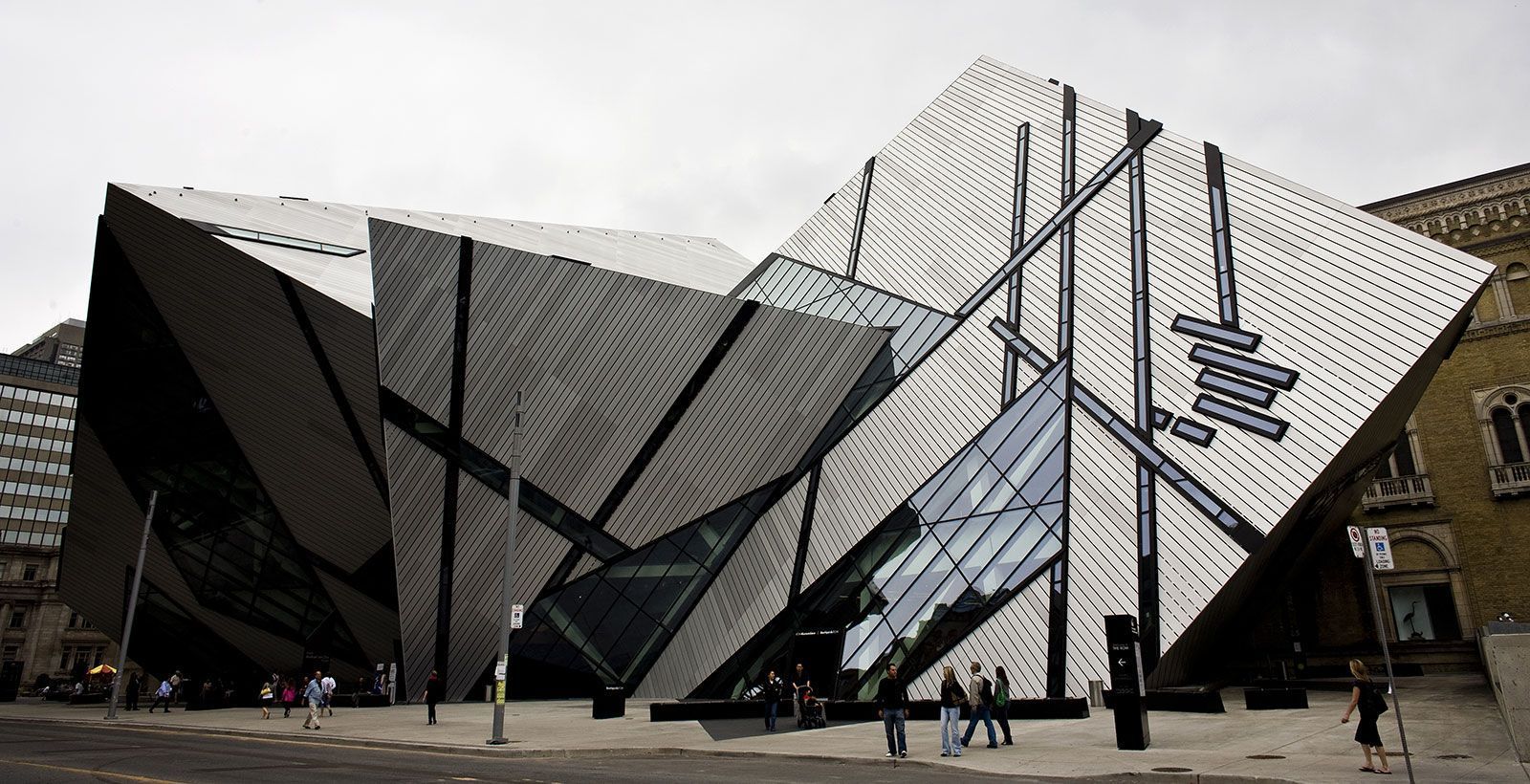 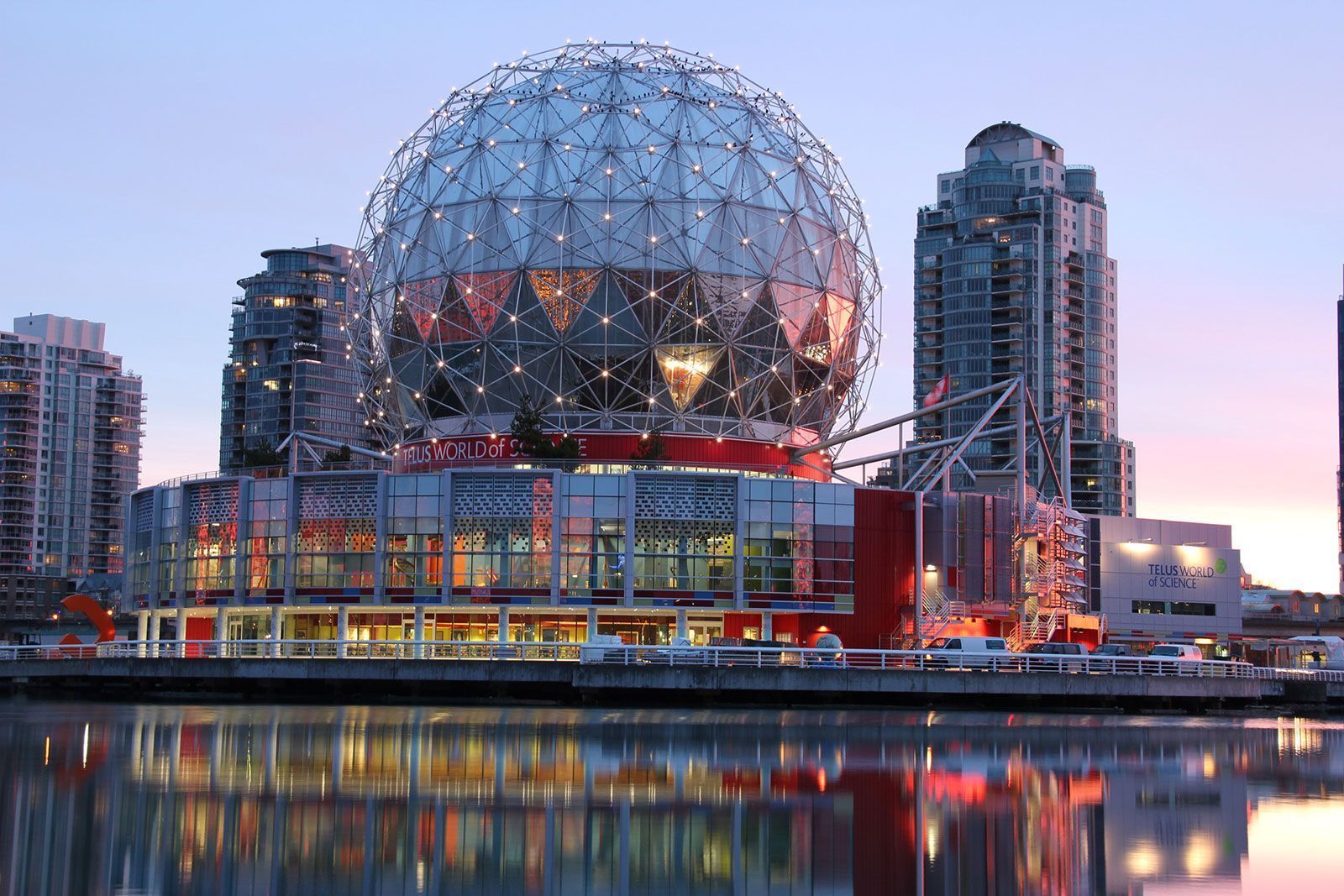