Skip to content
Home » Finland » THE MUSEUM CENTER IN JYVÄSKYLÄ, FINLAND, WILL BE NAMED AALTO2
Previous Next

THE MUSEUM CENTER IN JYVÄSKYLÄ, FINLAND, WILL BE NAMED AALTO2

The name Aalto2 has been chosen for the new museum center being built in the Ruusupuisto district of Jyväskylä, Finland. 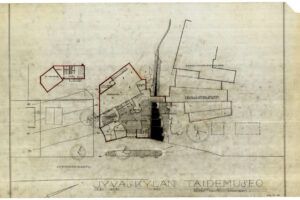 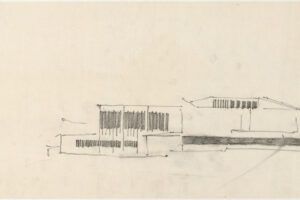 With a new connecting wing, the two museums will be united under one roof. The new name is the story of two fabulous museums designed by Alvar Aalto, which will form an interesting ensemble in terms of both architecture and content and will open in 2023 as a museum center.
During the naming process, a descriptive and memorable name for the museum center was sought that could be easily understood in multiple languages. In the spring of 2021, the public was invited to suggest names for the future museum center, and 1006 intelligent proposals were received by the deadline. The name we chose, Aalto2, was the result of both public feedback and the deliberations of the leadership team, although none of the names suggested by the public were chosen per se.

The clean, minimalist visual style of the new museum center is the work of graphic designer Ilkka Kärkkäinen.