The American architect of Chinese origin I.M. Pei died last Wednesday night, at 102, in his home in Manhattan, United States.

Pei’s extraordinary career, spanning seven decades, makes it difficult to say which of his buildings Pei is best known for. Pei won a lot of awards for his work, including the Royal Gold Medal, the AIA Gold Medal, the Presidential Medal of Freedom, the Praemium Imperiale and the 1983 Pritzker Prize.

Known for designing the East Building of the National Art Gallery in Washington, Pei’s buildings range from office towers to art museums and civic structures, and their distinctive style evolved over time.

From incredible projects like the Bank of China Tower in Hong Kong, completed in 1990, to its controversial incorporation into the Louvre, completed in 1989, which was received with hostility as a modern affront when it was first proposed as the main entrance to the Musée du Louvre de Paris, this pyramid of glass and stainless steel 22 meters high designed by IM Pei. FAIA, now competes with the Eiffel Tower as one of the most recognized architectural icons of France. 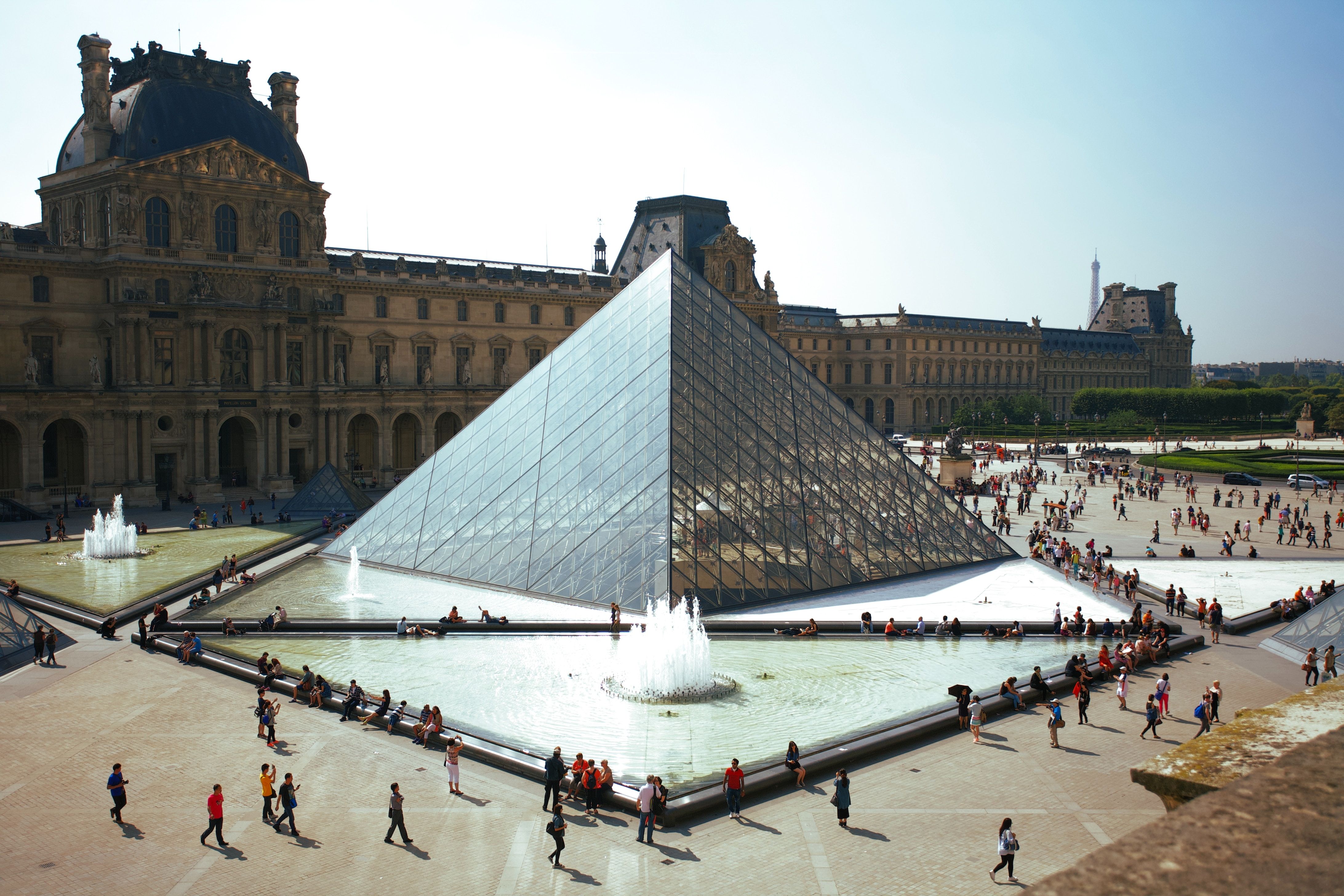 I.M. Pei, born in Guangzhou (China) in 1917, the son of a prominent banker, was one of the few architects who were equally attractive to real estate developers, corporate heads and art museum boards. Pei is considered one of the great masters of architecture. .

He formed his own studio, I.M. Pei & Associates, in 1955. His first projects were mainly for William Zeckendorf, feared real estate developer responsible for much of the urban landscape of New York, for whom he began to work on a large scale in 1948, shortly after. after graduating from Harvard.

Design of museums, social housing, auditoriums, office towers, administrative buildings, hospitals and airports (JFK of New York). In 1964, he was chosen by Jacqueline Kennedy to design the John F. Kennedy Library in Boston.

Pei, who was born in China and moved to the United States in the 1930s and ended up signing his most surprising assignment for an icon of something as genuinely American as rock and roll. His building at the Rock and Roll Hall of Fame and Museum in Cleveland, designed what amounted to a large glass tent in 1995. Abstract expressionism was one of his passions, from which he collected numerous pieces. Its last museum was the Islamic Art of Doha (Qatar), which ended in 2008.